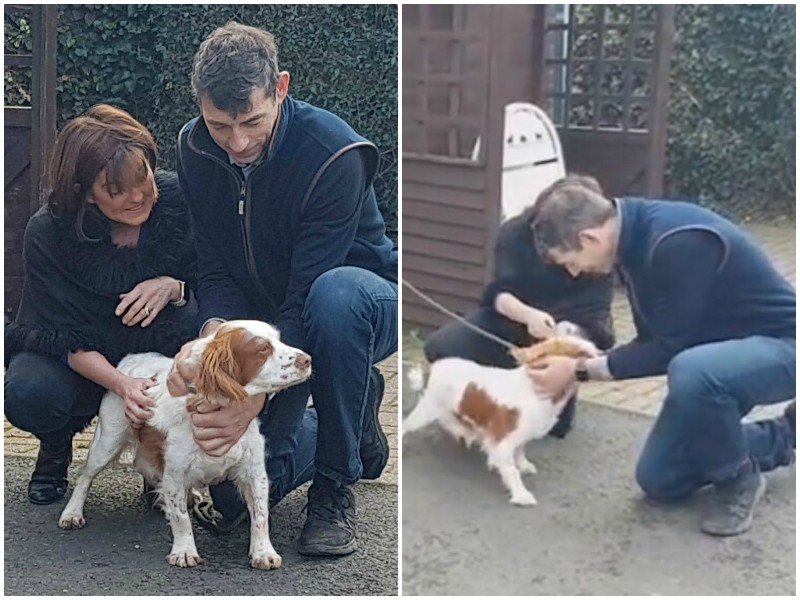 A family in England lost their pet dog, Bonnie, back in 2014. They had already lost all hope of finding Bonnie, but recently they received an unexpected call from a shelter…

Caroline and Simon from England lost their dog, Bonnie, in May 2014. No matter how many times they searched for their pet, all to no avail, and after several years they finally lost hope… It wasn’t until recently that the family received a sudden call from the shelter. The owner could not believe what she heard. 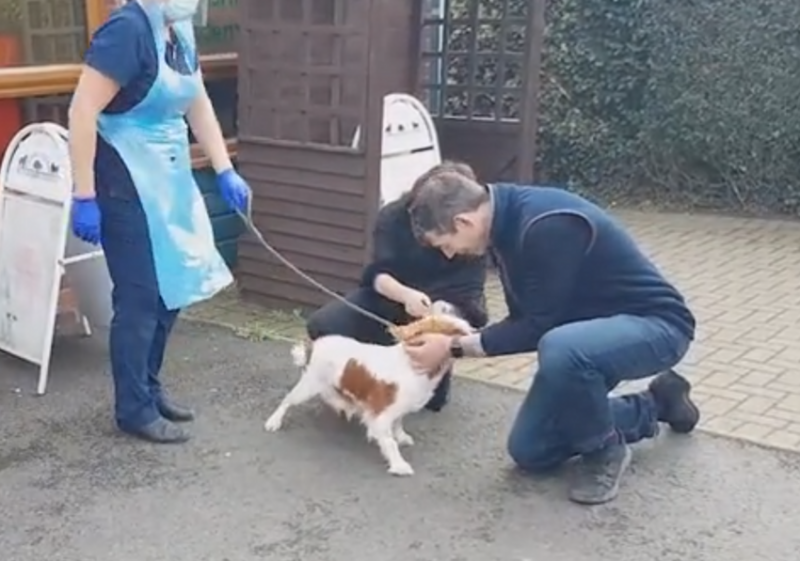 A phone call reported that Bonnie had been found. It was 320 kilometres from Norfolk, where the couple live, alive and well. As shelter staff determined, the dog had been stolen for breeding, but despite this, it was feeling and looking well. “I was checking lost dog websites about two years ago, so it all seemed like a dream to us. I was prepared for Bonnie to look bad, but it looks very good. The vets took wonderful care of it,” says the owner, Caroline. 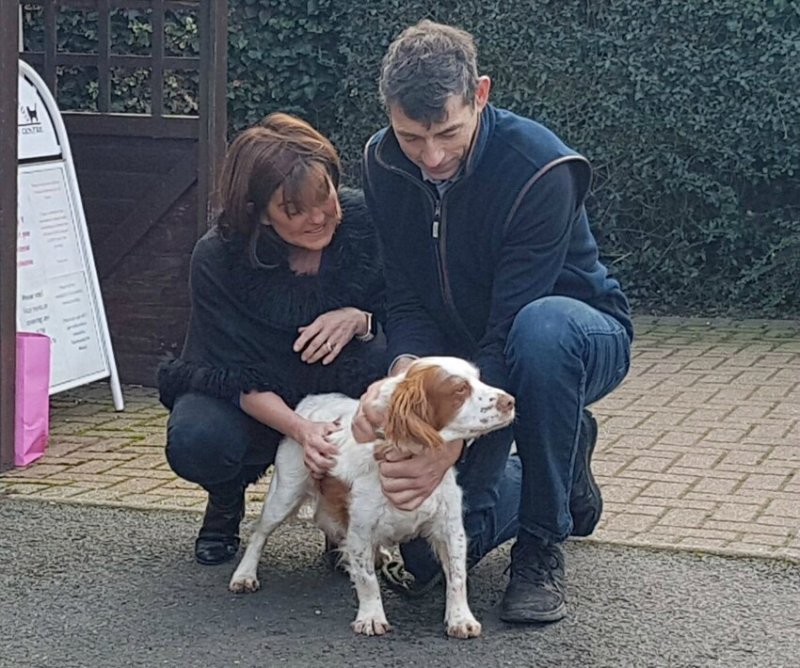 “No one knows what Bonnie might have gone through. Someone has made a lot of money out of it, and it’s very sad. In all these years, the dog has never been examined by a vet – he could have traced its microchip. But we are happy that Bonnie was returned to its owners. It’s a wonderful thing in this difficult year!” – writes staff at Terrington St John Veterinary Centre shelter.

A touching moment of reuniting Bonnie with the owners: