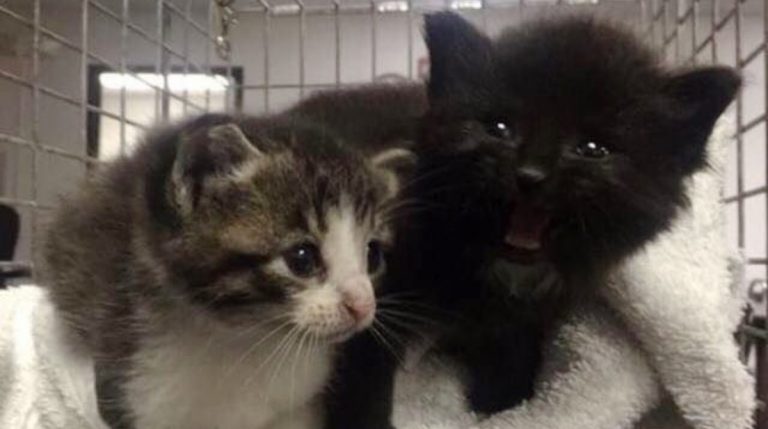 About a month ago, an animal control employee named Michelle received a call from a concerned local resident who heard kittens crying in a storm drain.

The girl rushed in search of pets. Since it was night, it complicated the process. But two hours later she was able to find the kittens and deliver them to a safe place.

The kids were cold and hungry. Michelle immediately fed them and tried to warm them up. After spending the whole night near them, the girl saw that in the morning the kittens revived and completely recovered from the experience. 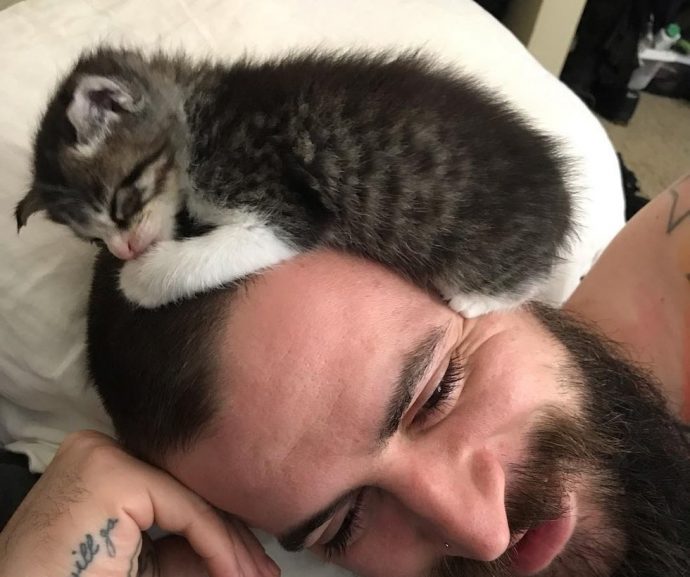 The girl fed the pets from a bottle for several days before they were transferred to a shelter so that they could find a home there.

The two kittens, who were named Georgie and Penny, were very attached to each other. They hugged each other all the time and called for help together until they were found. 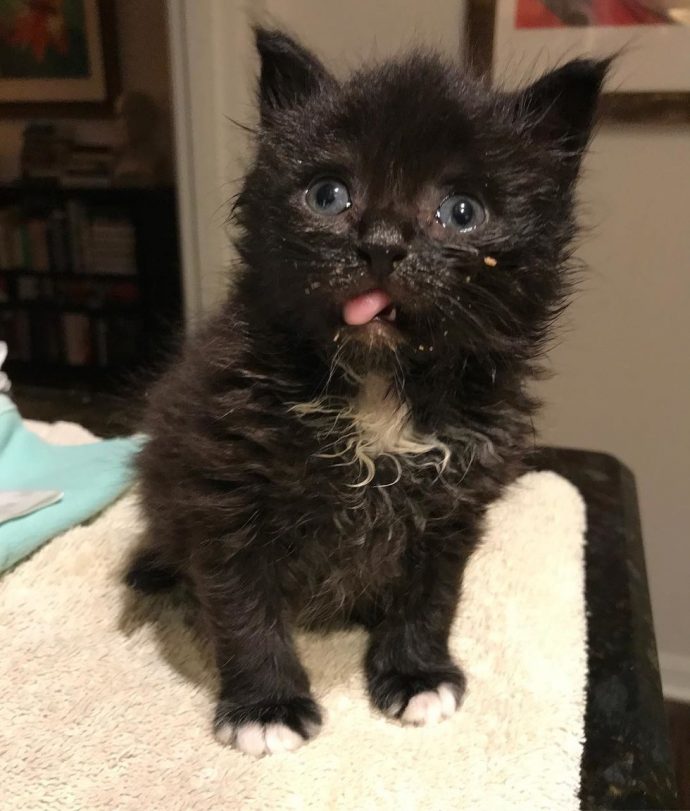 Kittens have an excellent appetite from the very first day. They are very friendly, and follow people around the room when they come to feed them and play with them.

They snuggle up to a person and jump right into their hands for someone to stroke them. 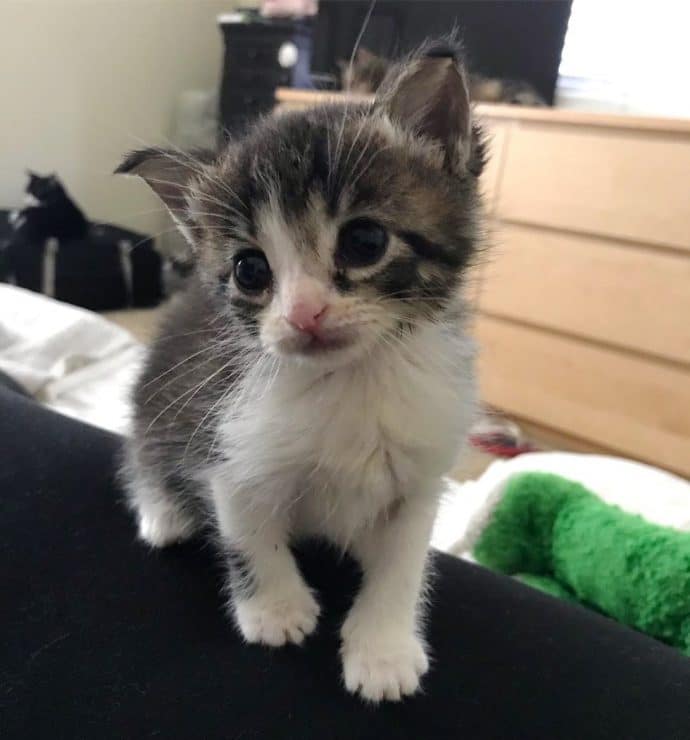 Kittens-sisters are inseparable and never stray far from each other. They are playful and mischievous.

No one knows exactly how the babies ended up in the storm drain, but they comforted and supported each other until help came.

Currently, the kittens have already found their permanent home and are enjoying the embrace of their adoptive parents.

A homeless man hugged a dog and asked people to take it to their home.
One cold winter night, Jeninе was going about her business when she suddenly noticed
ANIMALS 0 50