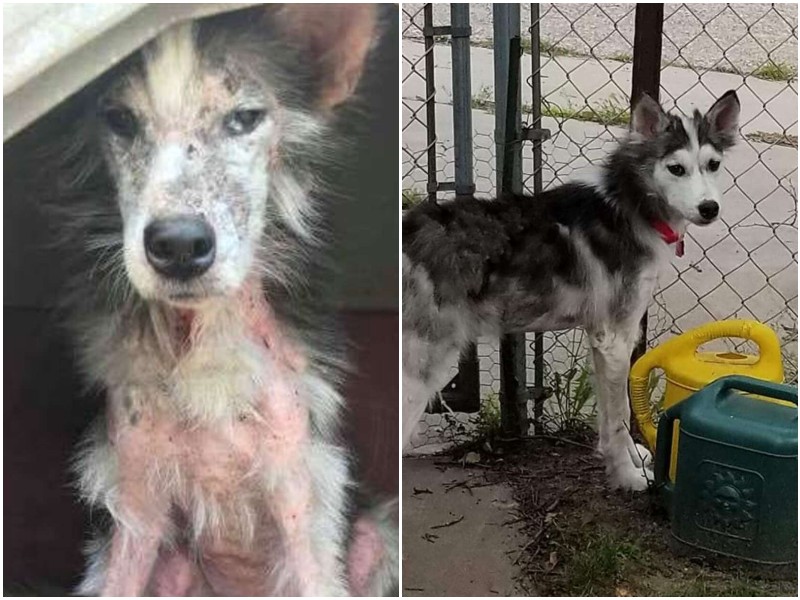 Mikita, an abandoned husky, had been living on the streets for several years. During that time, the poor creature developed terrible scabies that stripped it of almost all of its hair. The skinny, hungry, fearful dog had trouble even moving around and didn’t trust people…

This scrawny dog with almost no fur lived for many years at a construction site in South Dakota, USA. Its red skin was covered with scabies and its eyes were droopy and sad. One day, a volunteer at the Lightshine Canine rescue centre accidentally spotted it at the construction site. 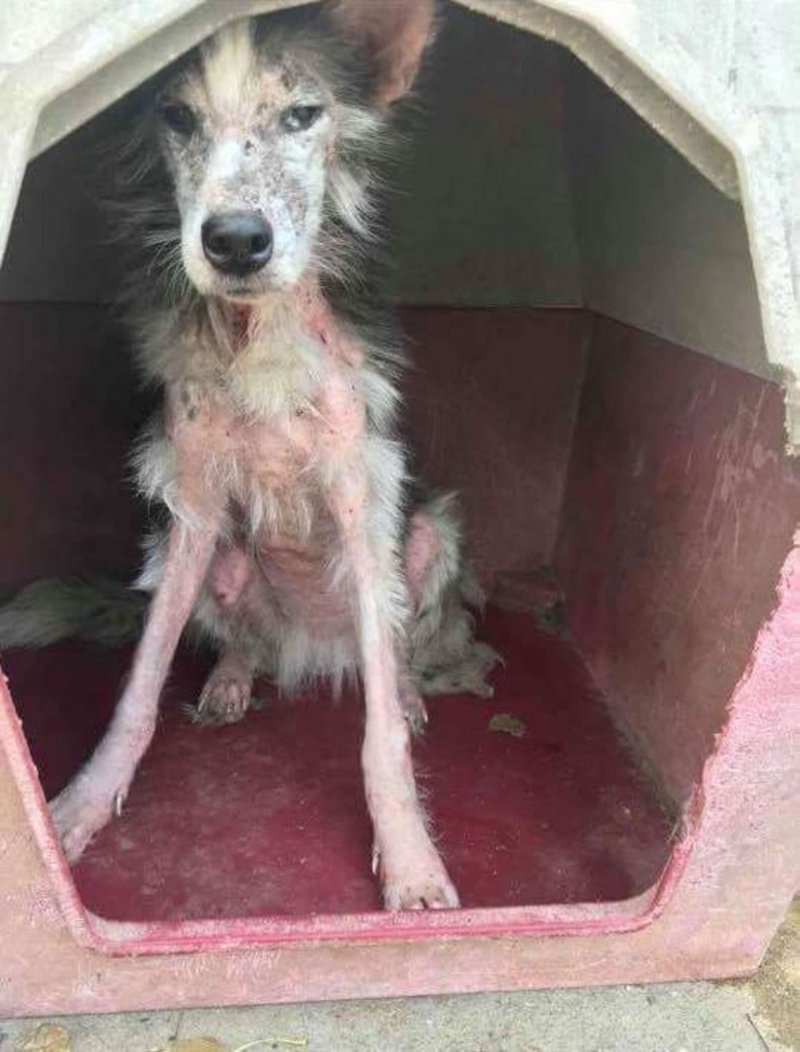 After this meeting, Mikita’s life changed. Mikita was taken to the rescue centre, where they treated its skin for scabies and fed and cared for it regularly. It was only when Mikita’s fur began to grow back and the dog recovered somewhat that the staff realised that Mikita was a husky breed. 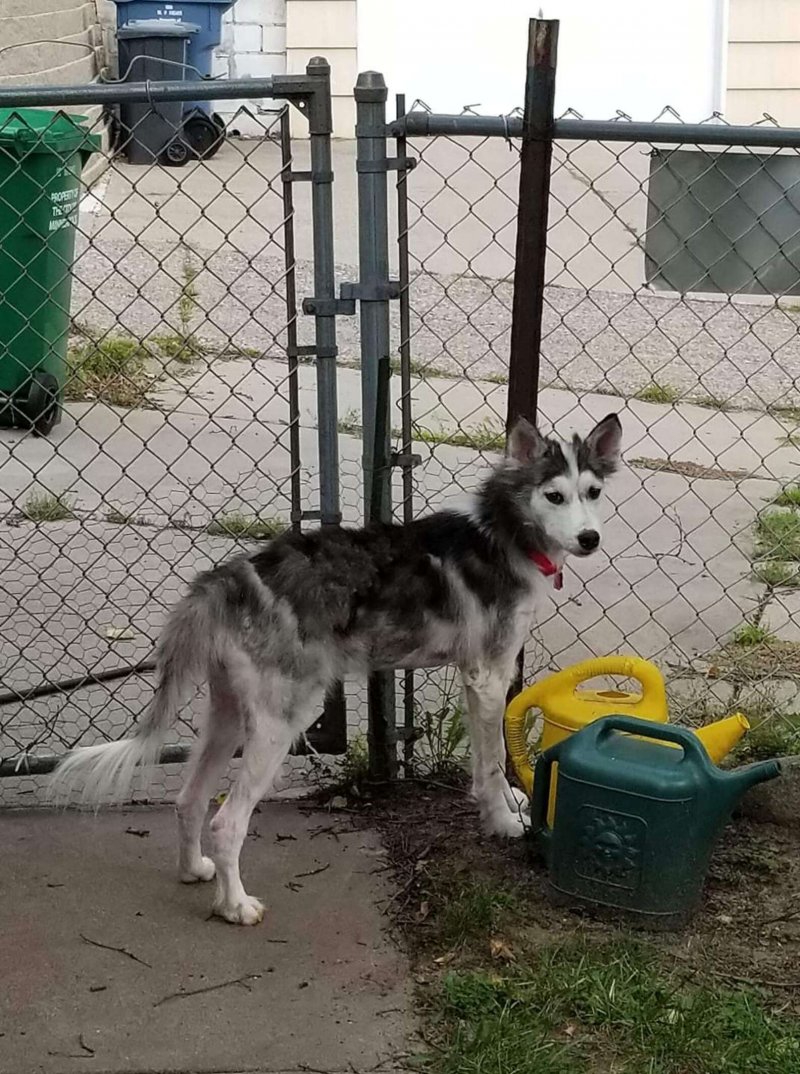 When she saw Mikita’s photo and story on the shelter’s page, a woman named Jessie couldn’t pass by. She was so touched by the girl’s story that she immediately wrote to the shelter and decided to take Mikita in. The staff agreed, and soon Mikita moved in with the woman. 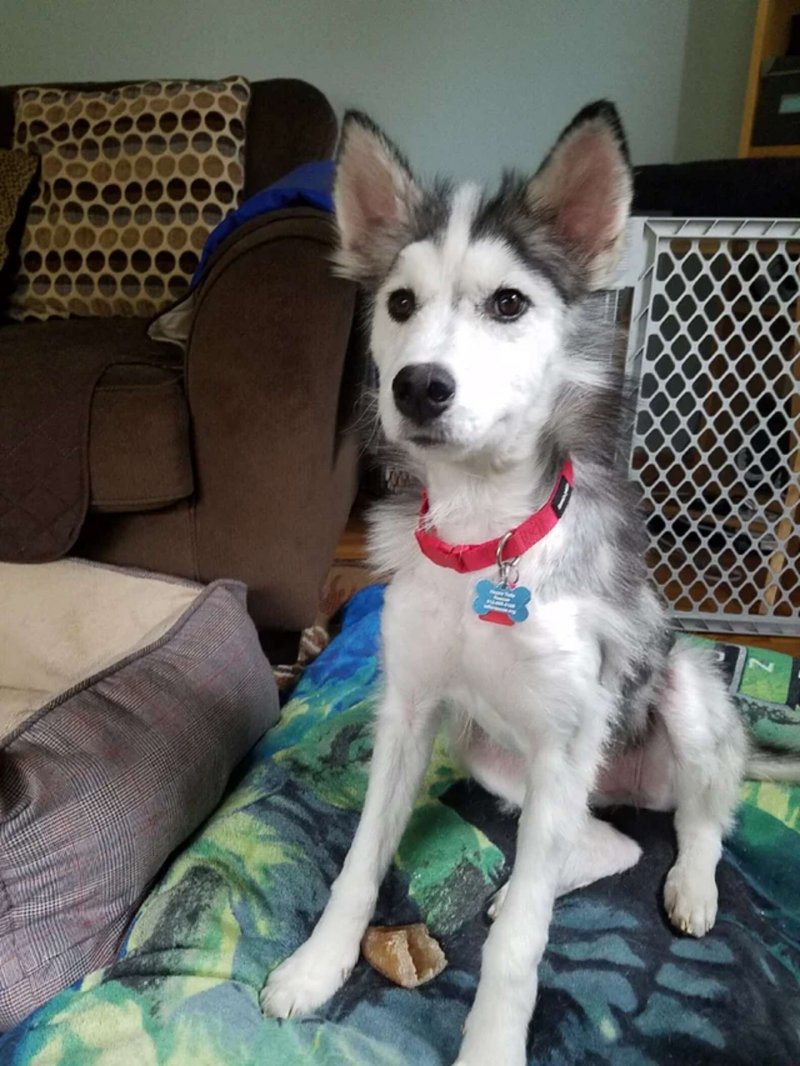 The first time was restless: “It was like having a little baby. It could wake me up several times during the night because it was anxious. It often whimpered and begged for affection,” says Jessie. 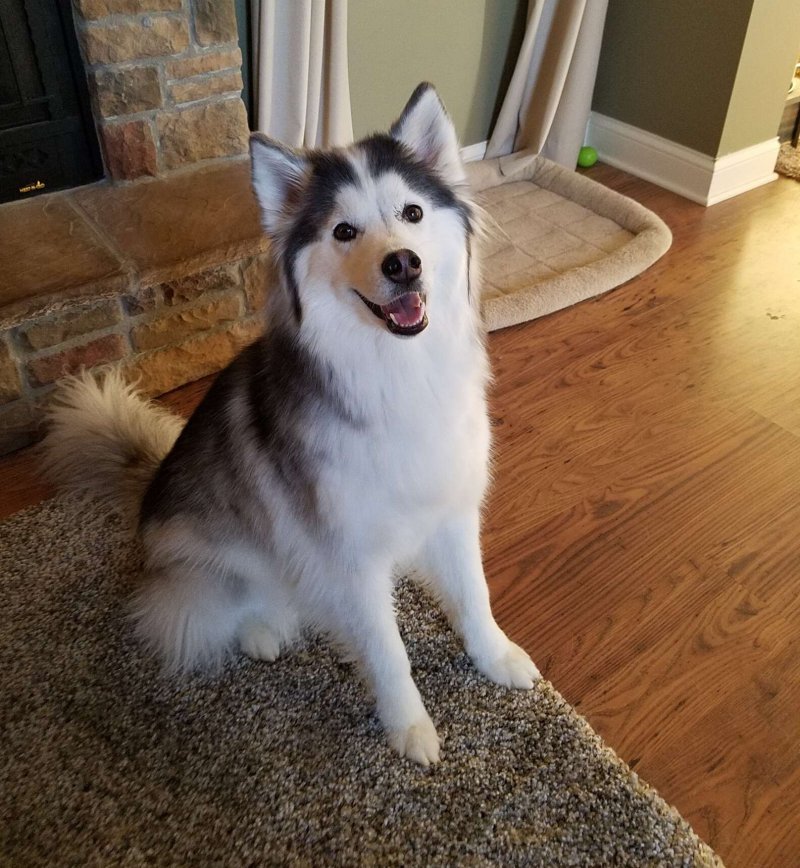 The doctors also diagnosed Mikita with discospondylitis, a bacterial infection of the intervertebral discs, so it was necessary to give Mikita antibiotics. But when the ailment passed and Mikita got used to its new surroundings, it turned into a different dog. 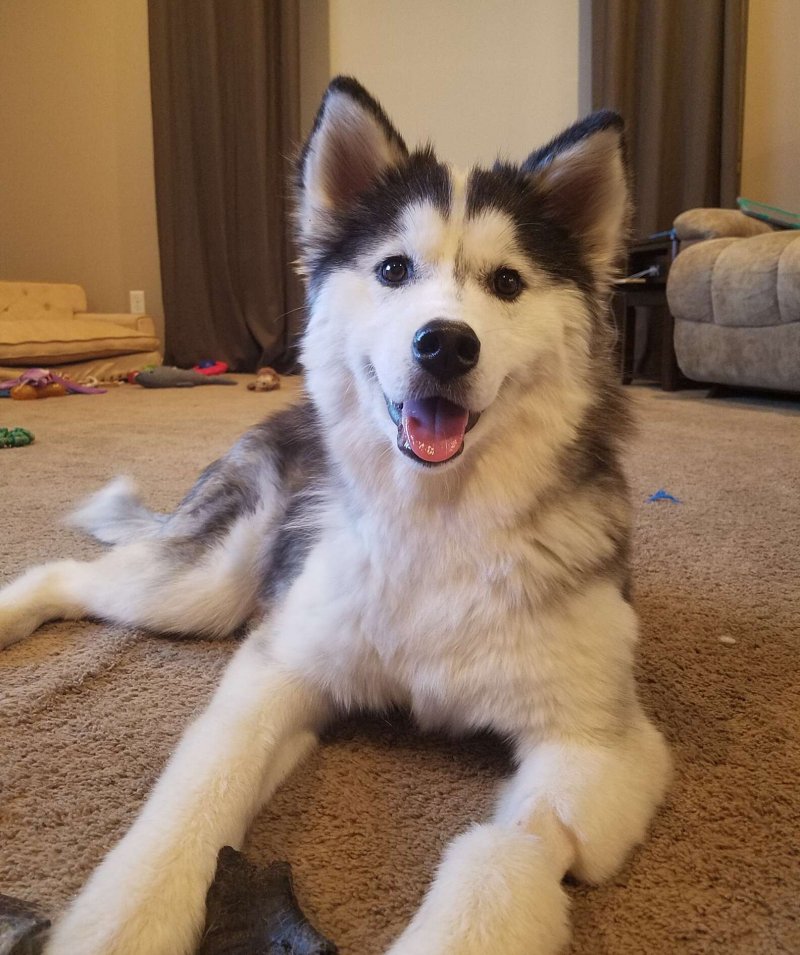 Mikita has become a happy, beautiful and cheerful girl. Mikita’s fur is fully grown, the dog is very active and playful, and is making friends with its owner’s pet dog. 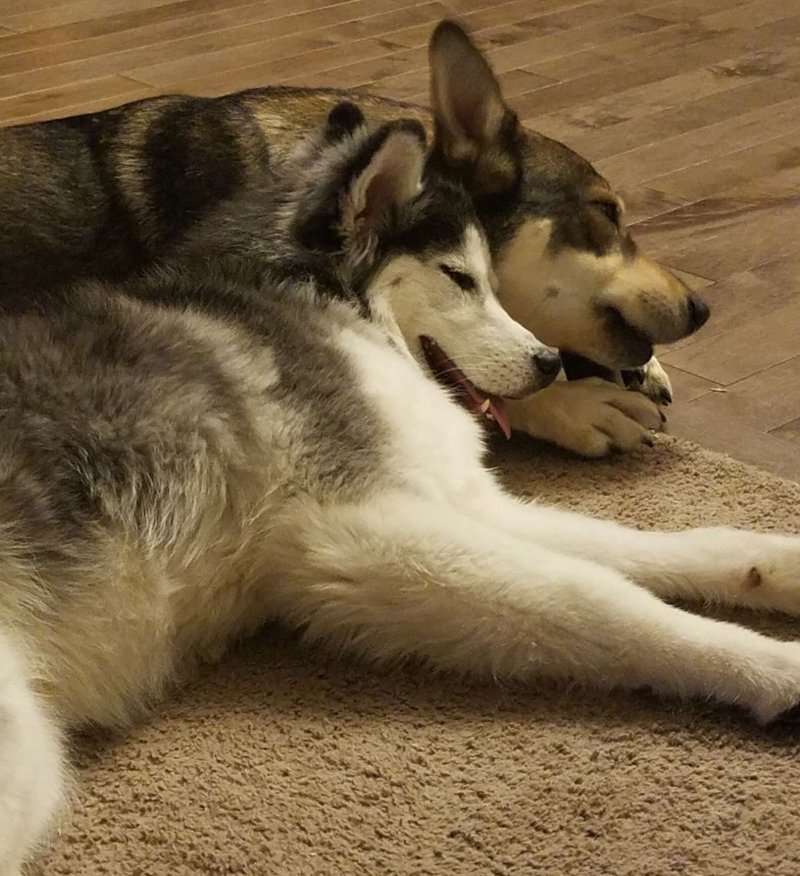 “Now I can’t imagine my life without Mikita. Oh, it’s so funny and interesting. I can’t describe the emotions of the transformation it has put it through. We are very lucky to have it,” says the owner.