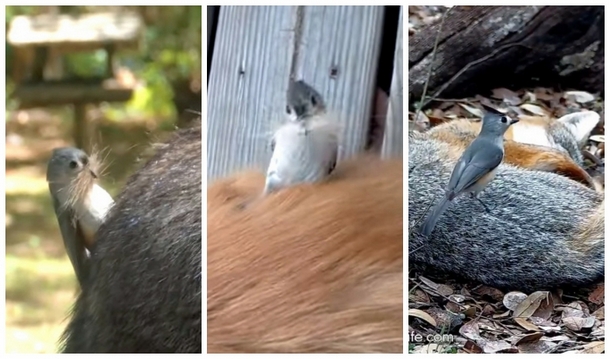 Ornithologists believed that birds built nests using scraps of animal hair that fell out during molting. But numerous videos of birds pulling hair from animals prompted American scientists to investigate.

“There is plenty of evidence that birds use animal hair in their nests,” said Henry Pollock, a researcher at the University of Illinois. “Where the wool comes from has not yet been studied,” he added. 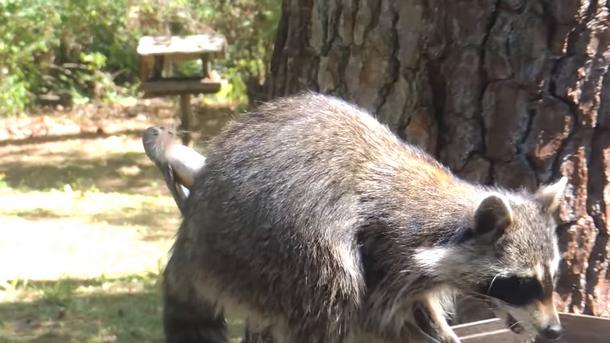 Birds pluck wool not only from domestic animals, but also from wild animals, including even porcupines. Birds have landed on sleeping and awake animals and plucked their hair. For example, a tit, flitting around a raccoon, managed to pull out several tufts of hair.

The researchers called this behavior of the birds “kleptotrichia,” which means “stolen hair” in Greek. 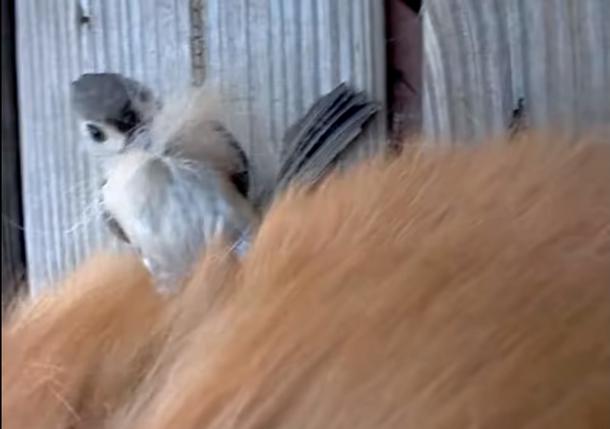 Henry Pollock suggests that live animal hair helps birds protect themselves from predators and parasites that can be dangerous to tiny chicks. 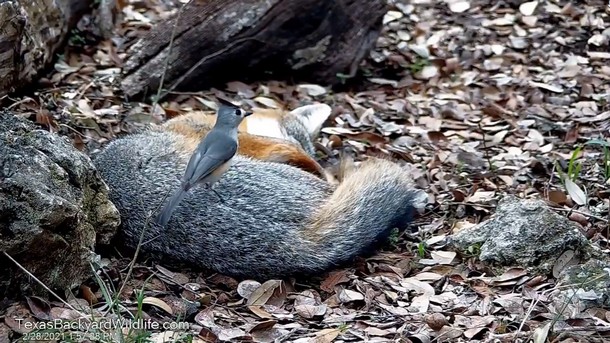 Pollock’s research team found that hair plucking is a common behavior of birds in colder climates. The birds probably need it to insulate the nest.

“Unexpected interactions like these remind us that animals exhibit all kinds of interesting and often overlooked behaviors, and the importance of careful observation of nature to shed light on the intricacies of ecological community interactions,” the scientist said.