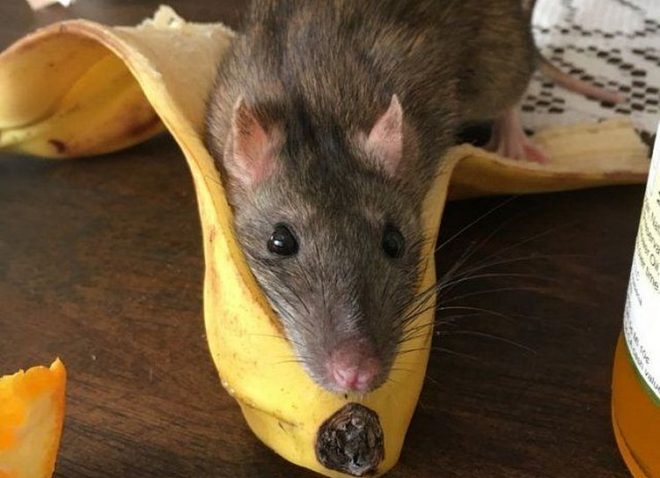 Canadian scientists have noticed that after male rats sniff a banana, they experience stress.

After this conclusion, the scientists specially gave the males to smell banana oil, and the rats again experienced stress. So Canadian biologists decided to figure out why the banana was affecting rats. 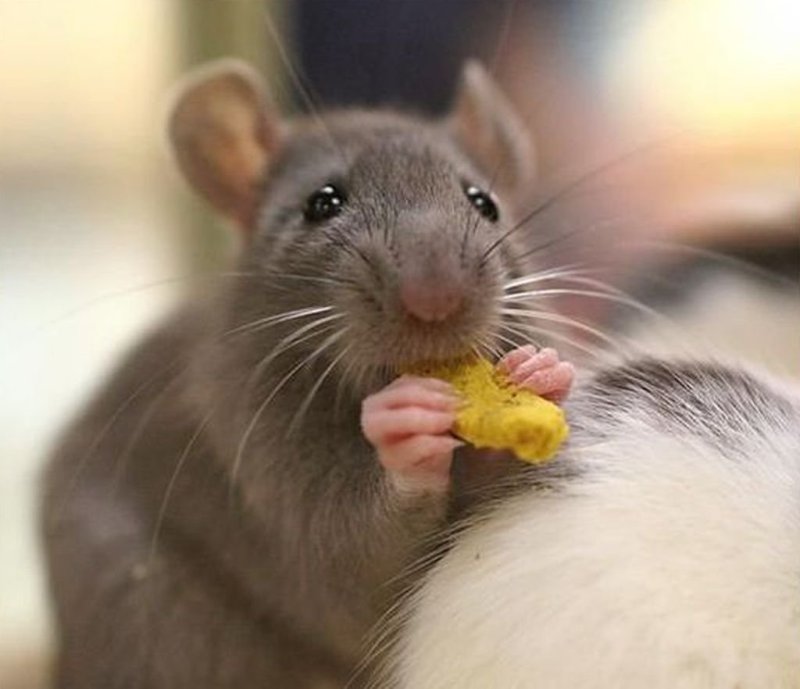 Male rats are afraid of bananas because they contain a compound of n-pentyl acetate. The same compound was found in the urine of pregnant or lactating females. This was reported by biologists at McGill University in Canada. 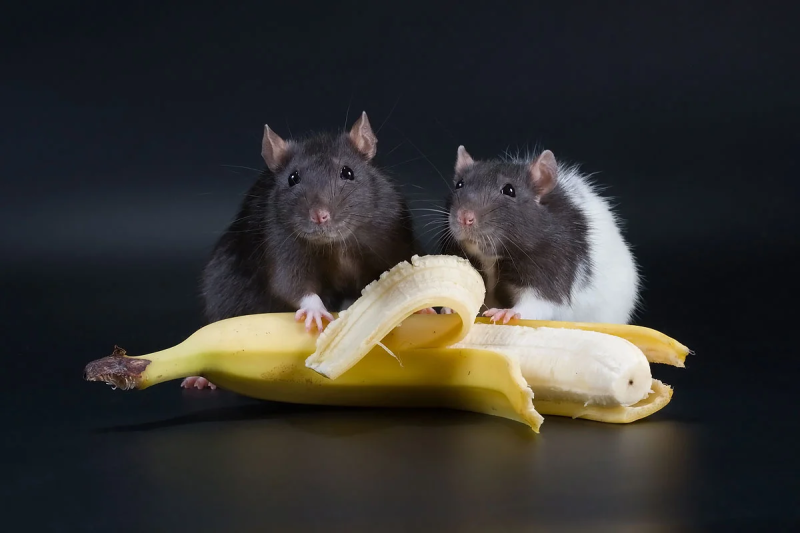 “Probably, female rodents signal to males who can potentially attack their cubs that they will protect their offspring to the end. It is the threat of a possible upcoming fight that causes stress,” says an article published in the journal Science Advances. 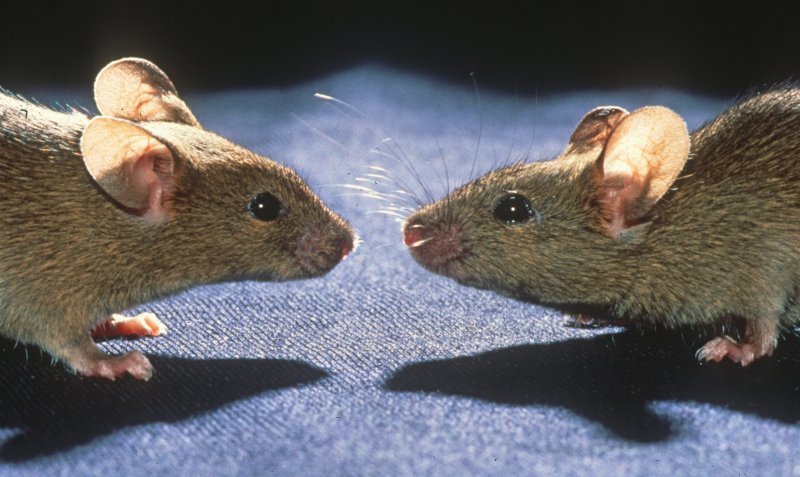 According to scientists, communication between rats occurs mainly through the sense of smell, so this is how females defend their cubs.