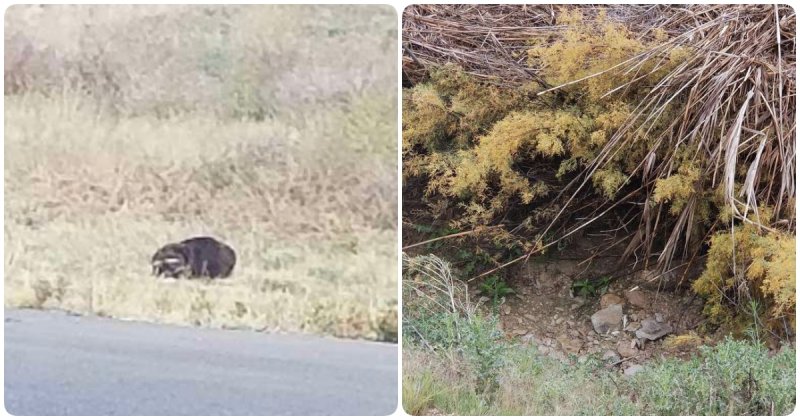 In Southern Colorado, rumours began to circulate about an unknown animal lying on the side of the road. Pictures of the mysterious creature surfaced on social media, but it was difficult to tell who was pictured and whether it needed help. 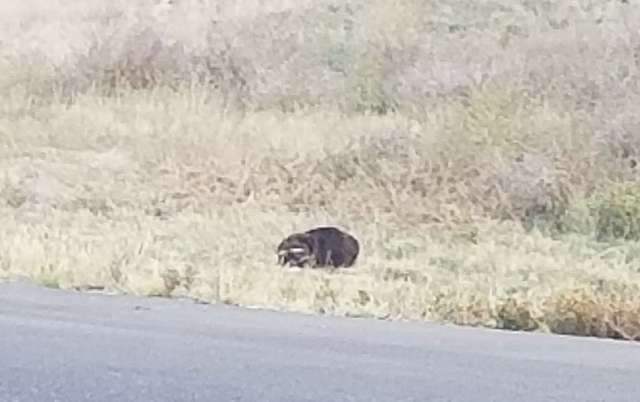 Francesca Coatti could not ignore the Facebook messages and decided to go to the scene. Together with volunteers from SoCO Paws Responders, she began to comb the area. Residents increasingly wrote about a badger on the road. The search lasted five days. The mysterious animal was nowhere to be found, but a team of volunteers found paw prints and a burrow hidden in branches and foliage. The animal was not there. Then they decided to make a trap. The cage was hidden in the same place where the animal had been hiding. 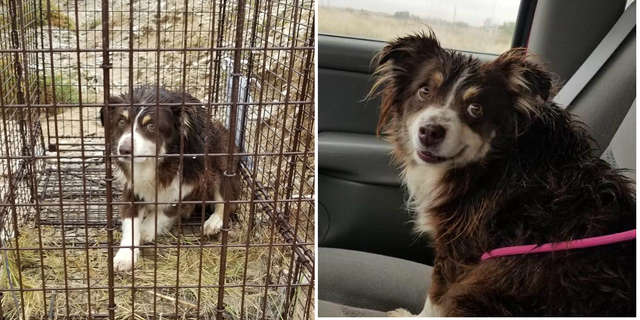 When the volunteers arrived the next day, they found an Australian shepherd in the cage. It was sitting calmly in the trap, as if it had been in similar cages many times before. It was a little nervous when the people arrived, but it allowed itself to be put on a leash. 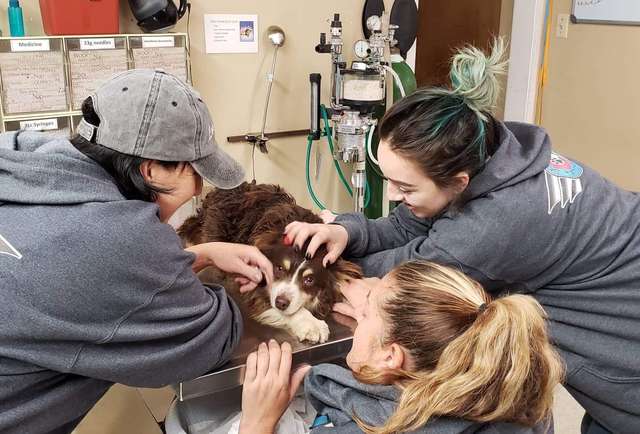 The dog was named Honey. Its eyes gazed happily at its rescuers. The vets examined the dog, gave it the necessary vaccinations, and washed it, and later it was sent to a local shelter to adjust to its new life. 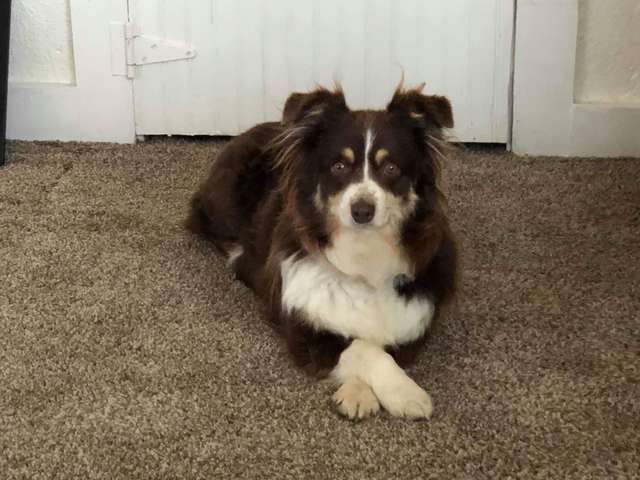 The dog lived in an arid region, how it survived there is unknown, but its teeth had deteriorated noticeably. The poor thing had not had an easy life! In spite of this, Honey proved to be a very gentle and obedient dog. Once it was ready for a family, there was healthy competition for it at the shelter. 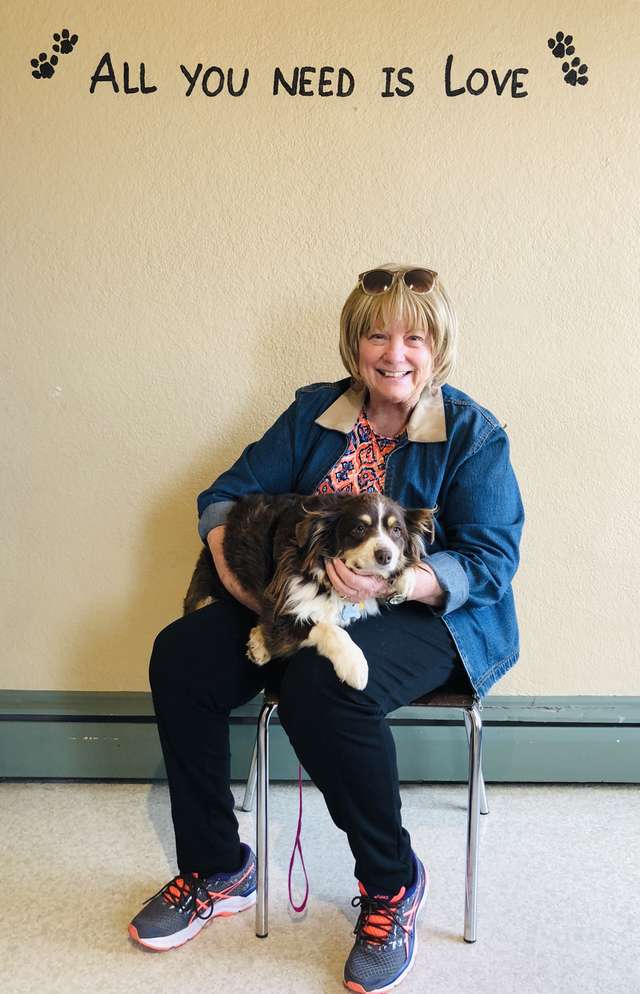 Francesca has been looking after the dog all this time and has chosen an owner who was the first to respond and came before anyone else. She has had a dog of this breed before, so she knows how to handle Honey. We wish the new family good luck!