Every year, more than 100,000 horses are bought at auction in the United States and sent to Mexico and Canada for slaughter. The meat is then sent to China, Germany, Switzerland, and other countries for human consumption. 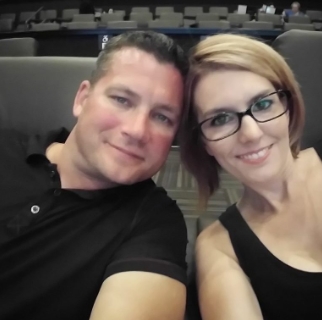 Texas residents Natasha and Kirk Hance weren’t aware of the existence of the practice until recently when they and their five children moved to a small farm in Fort Worth. They wanted to provide a little more legroom for their rescue animals to enjoy their new leases on life. 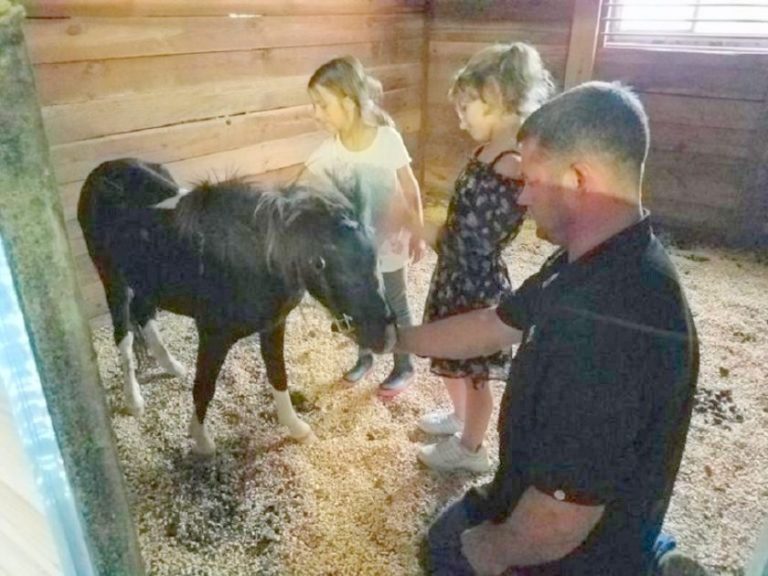 The couple stumbled upon a brutal horse auction taking place on the premises. Most of the buyers were from slaughterhouses. This was done due to the high demand for horse meat in countries such as China, Germany and Switzerland.

Kirk eventually rescued two mini-horses just before they were transported to the slaughterhouse. Tobias, one of the rescued ponies lowered his head and stared at the ground all day. He avoided the family’s attempts to touch him or stroke him. Kirk was seriously concerned about the horse’s severe depression. 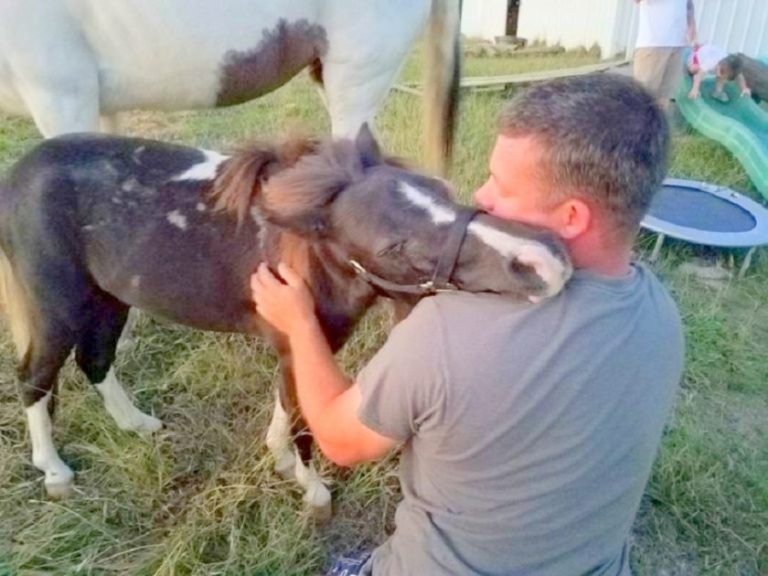 But after 48 hours and plenty of patience, the little guy finally started to come around, seemingly understanding that for the first time in his life, he was being offered the love and affection that he’d always been denied.

“He came up to me, and what started as me just petting him softly and reassuring him it was okay, turned into a full embrace,” Kirk recalled. “I just sat there for a few minutes holding him. He seemed to relax and almost fell asleep as if he knew he was safe.” 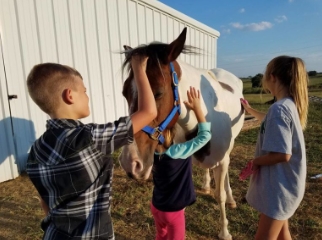 On the video below you can see Tobias finally realize he’s safe, and give Kirk a hug to express his gratitude.