Guy with sisters saves cats. One kitten was so weak that it was hard to know if he could survive… 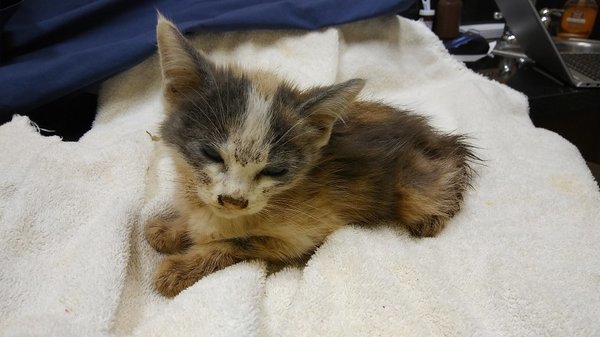 This trinity of rescuers from the organization “Cole and Marmalade” helps homeless animals, or rather, cats. Chris Poole and his two sisters Deb Meckle Parkett and Diane Harris were once again checking out an abandoned building in Northern Illinois when they found a surprise.

In the house, they found more than 40 cats in need of help. They brought them to the veterinarian for examination, and the doctors advised one very weak baby to be euthanized.

A cat was looking at Chris, a call for help was read in the eyes of the animal 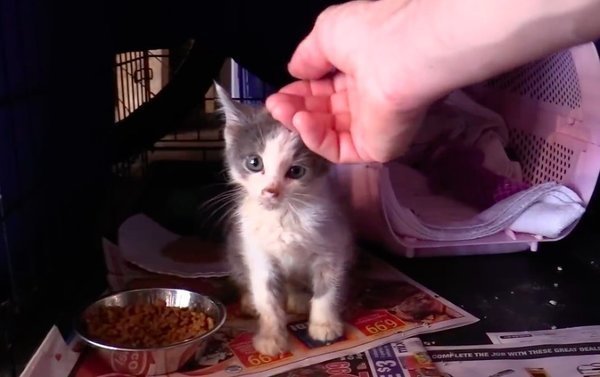 As a result, the guy decided to take the baby to him and take care of her. He named her Princess. She was very weak… The kitty suffered from severe malnutrition and fleas, besides she had a wound on her neck and anemia. 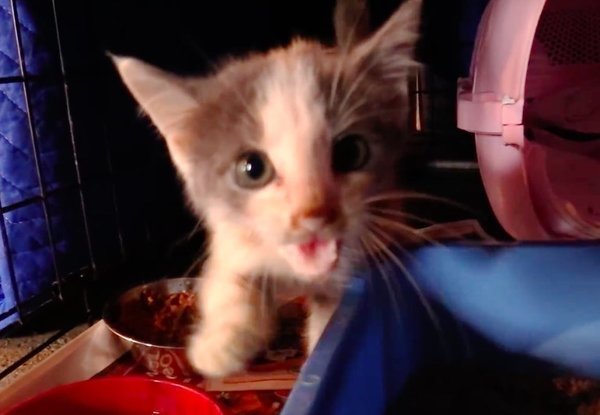 Gradually she began to get better. It was clear that she was ready to fight for her life and was not going to give up. She ate and gained weight. As a result, Chris, confident that the cat will cope, left her in a shelter.

After 5 months, he decided to visit his pet 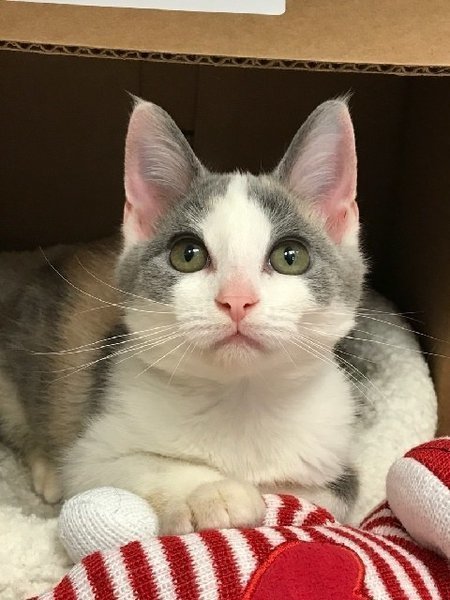 It turned out that she had long been taken to her new owners. They took care of the Princess, and she became a real beauty! She went through a lot, but she got to know Chris during their new meeting. 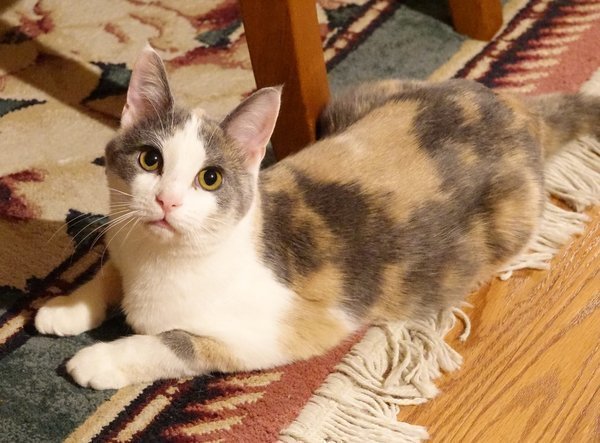 That’s how one bold decision can save a life!