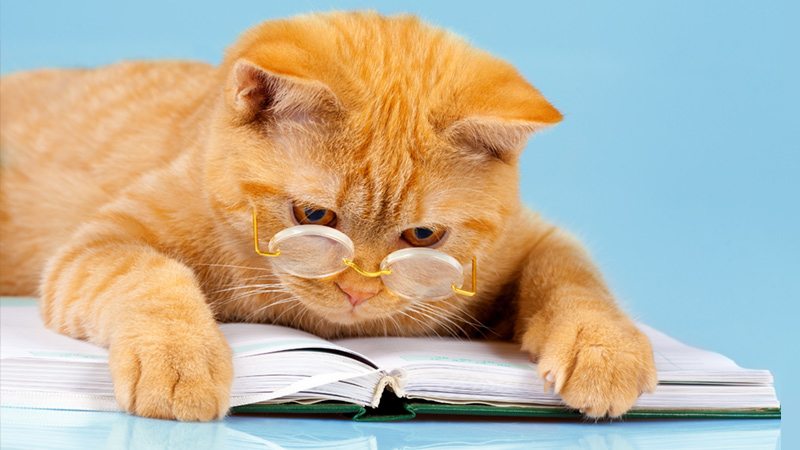 Humans are used to thinking of themselves as the most clever creatures on Earth. Despite their very weak physical abilities, humans manage a huge portion of the land mass and attempt to «enslave» the world’s oceans. As for animals, their importance has been downplayed, allegedly due to their lack of intelligence.

But don’t underestimate the intelligence of animals, as some of them are not as dumb as they seem at first sight. 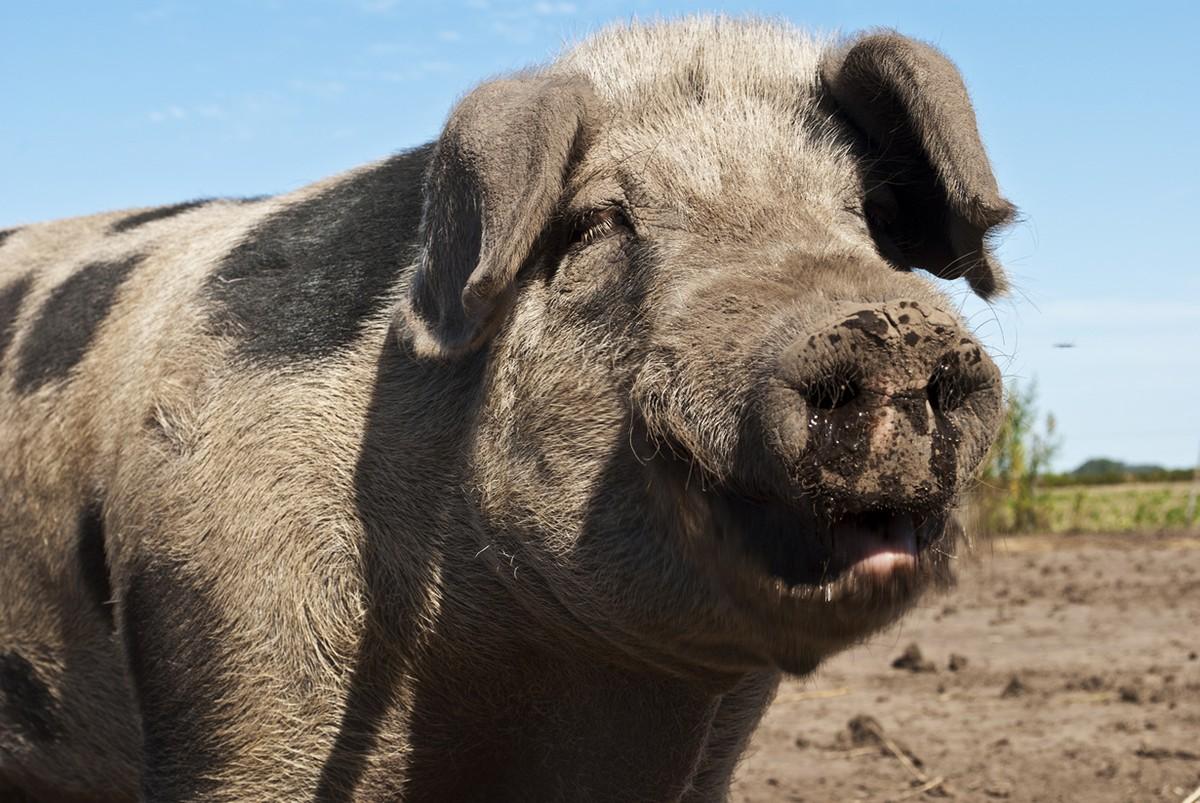 Although animals may not be clever enough to be called ‘intelligent’, some are certainly smarter and more intelligent than others. Pigs, for example. They are easy to train, have an excellent memory, and score highly in tests of intelligence. 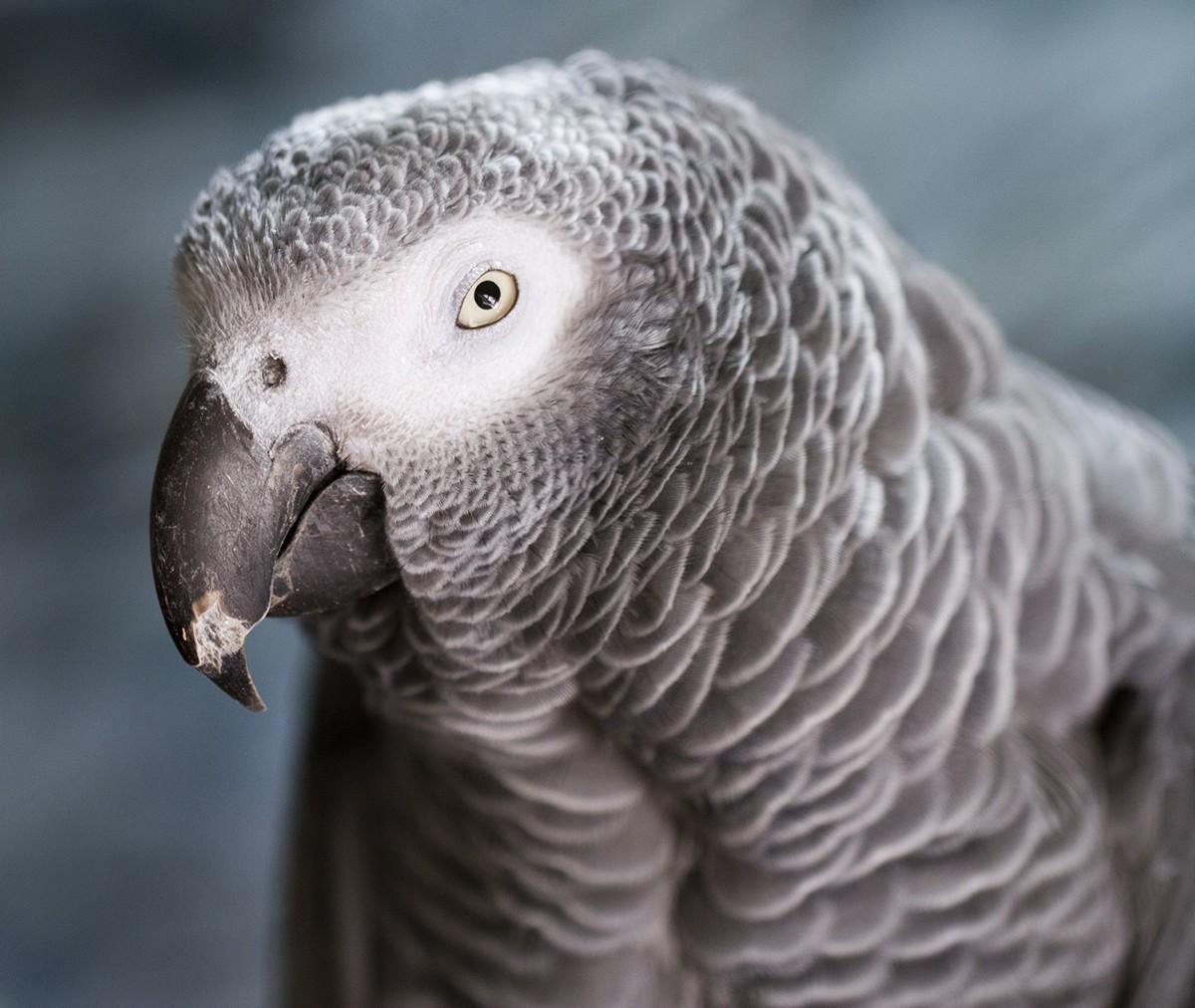 A certain level of intelligence has been noticed in parrots, particularly in jacos. Yes, in most cases they just repeat the sounds they hear without understanding their meaning, but this is due to lack of proper training. It has been proven that they are able to associate words with the objects they signify, as well as perceive the concept of shape, colour, and serial number. 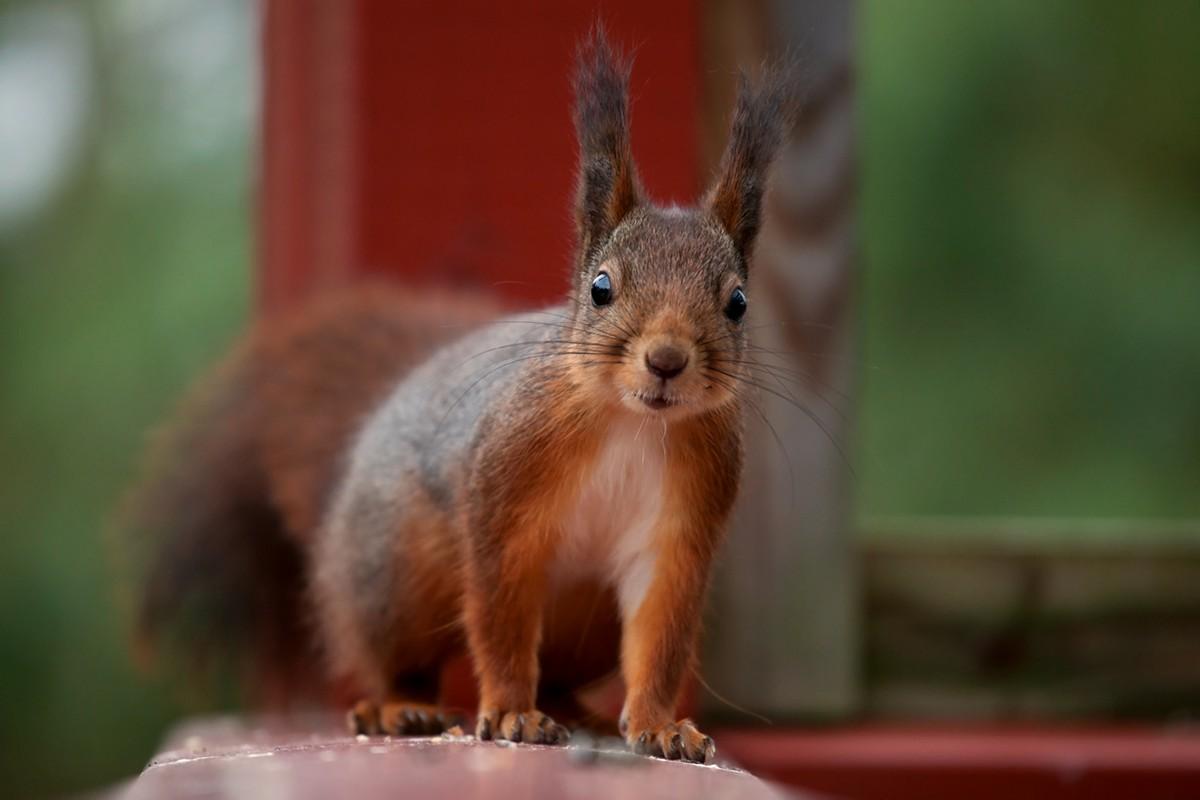 Squirrels are not only clever, but also cunning. They have long learnt that humans are a source of food. If you have once fed a squirrel, it is very likely that the next day it will wait for you in the same place, «recognise» you and take food again. And it will take as much as you give it — it simply hides the leftovers, remembering the «hiding place». 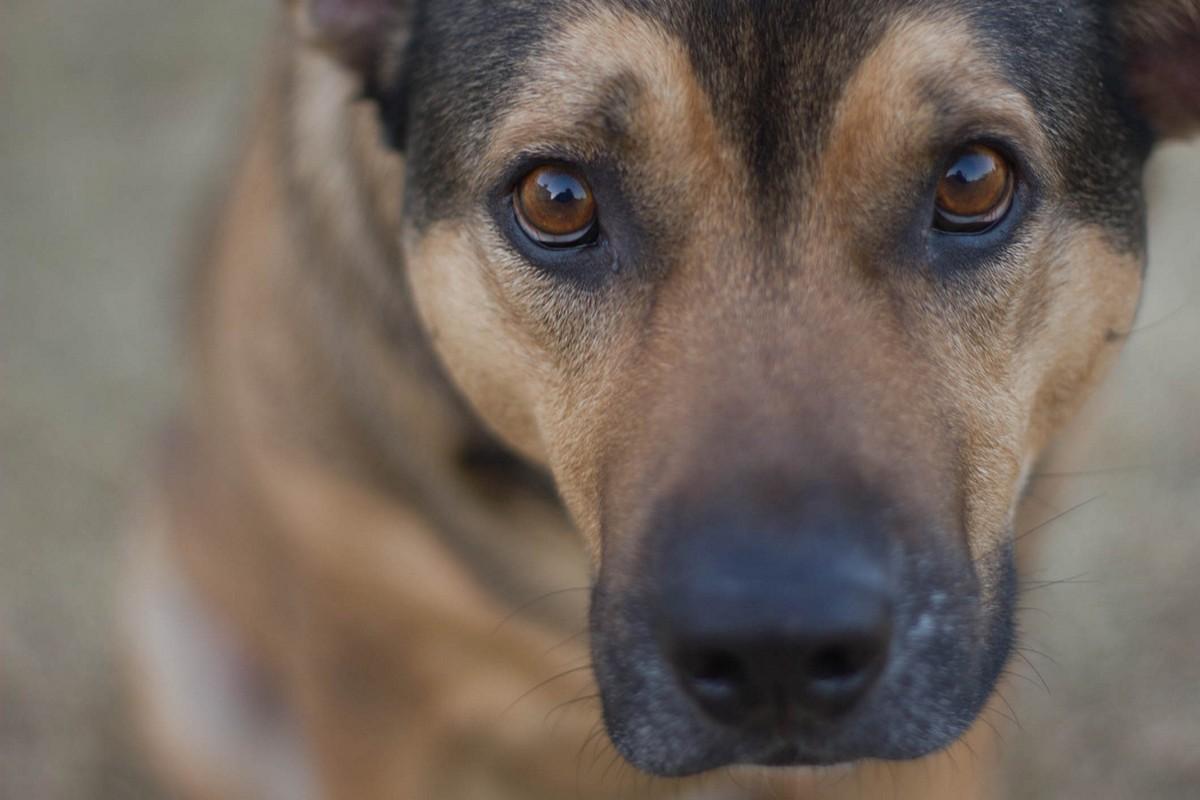 A dog, the best friend of human beings, is a very intelligent creature. With proper training, it can understand 250 words and gestures, count to five and do basic math. It’s worth mentioning that the smartest dog breed is the poodle. 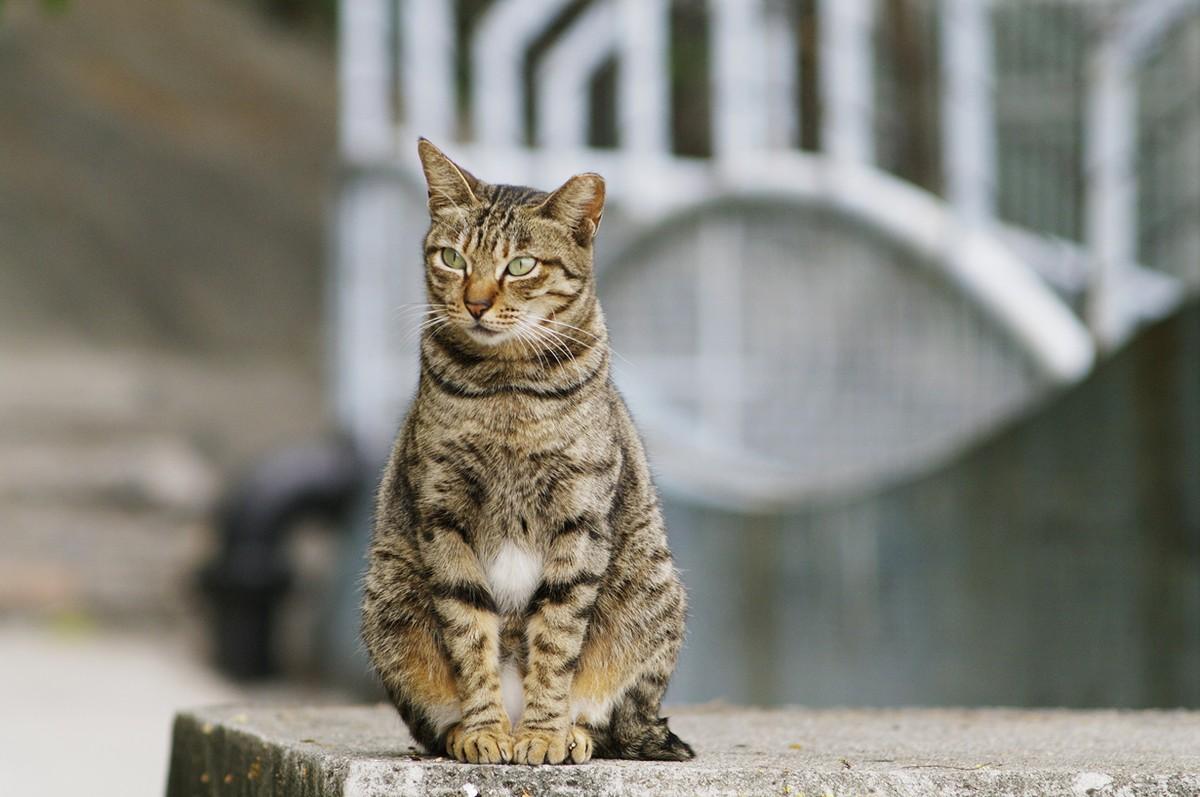 Of course, this ranking could not do without cats. Domestic cats are very intelligent — their main sign of intelligence is their ability to adapt. What’s more, if your cat doesn’t follow a command you’ve taught it, it doesn’t mean it’s forgotten it. Rather, it just doesn’t want to do it: Knowing how to say «no» is also a sign of intelligence and willpower. 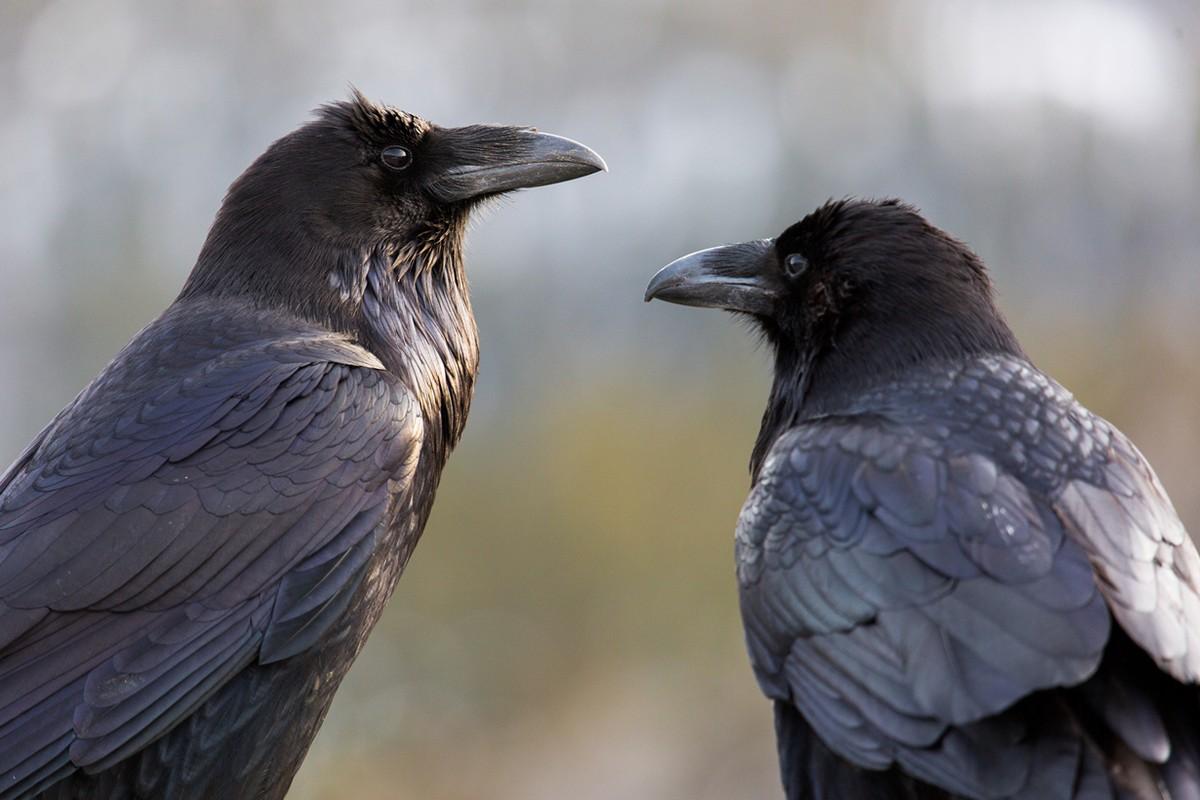 The intelligence of ravens is legendary — these birds can do incredible things to get to food, such as cracking a nut by putting it under the wheels of a car and so on. When scientists decided to test whether a raven is truly endowed with intelligence, they gave it a jug of water that it could not reach with its beak. The test raven had the idea of throwing various objects into the jug to make the water level rise. All in all, these birds are sure to find a way out of any situation! 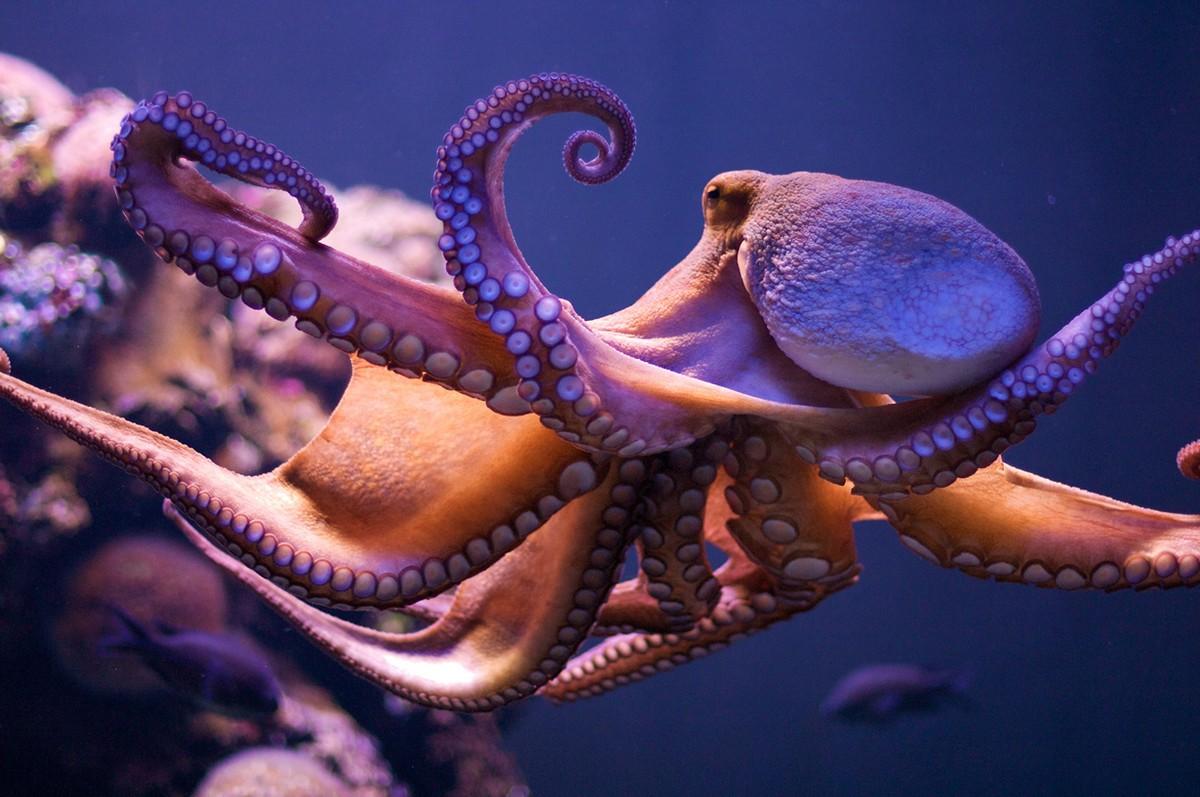 One thing you wouldn’t expect to see on this list is octopuses! These marine invertebrates are endowed with a very impressive brain relative to their body mass. They are trainable, have a good memory, recognise geometric shapes, recognise people and get used to those who feed them. Some mystics believe that octopuses are capable of predicting the future: the epic with Paul, the «football oracle». 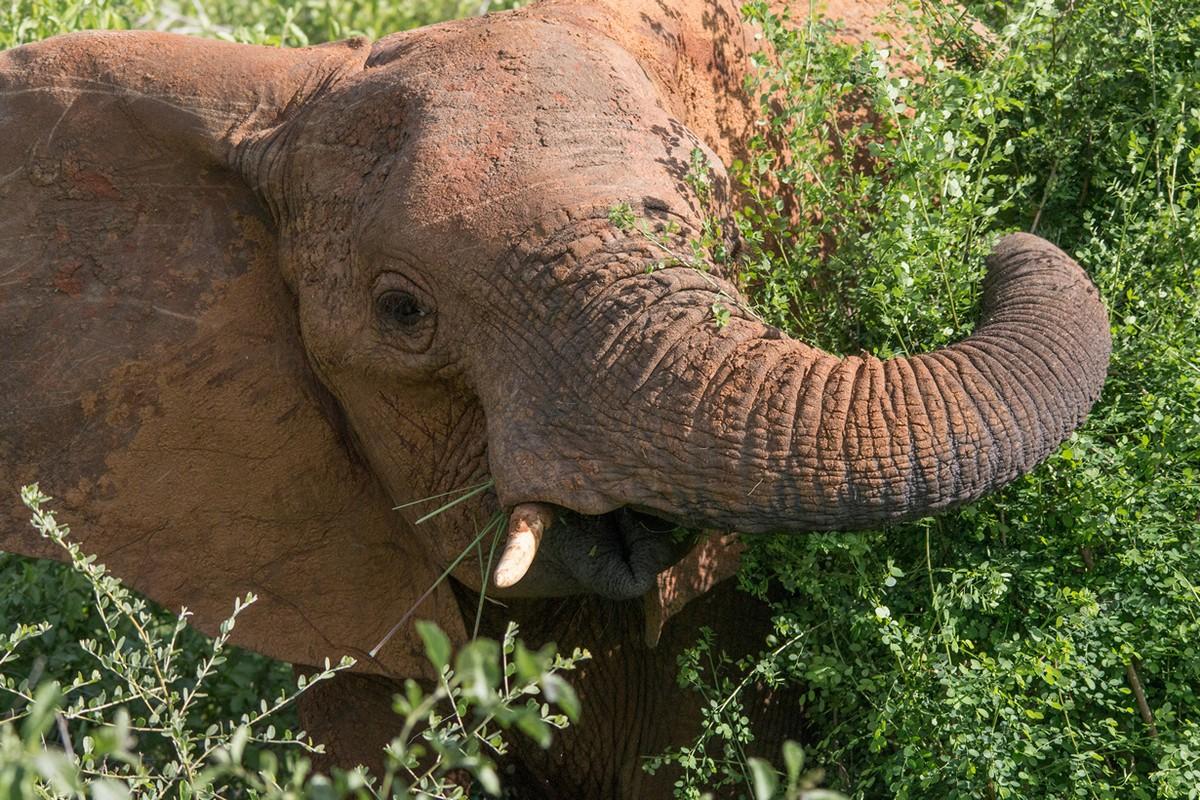 The top three ‘smartest’ animals are elephants. They recognise themselves in the mirror image, which is considered a sign of self-awareness, have excellent long-term memory and terrain orientation, can use tools (such as branches as ‘flappers’), recognise many sounds and, most importantly, are very sensitive to the death of their fellow animals. These giants know how to infer and empathise! 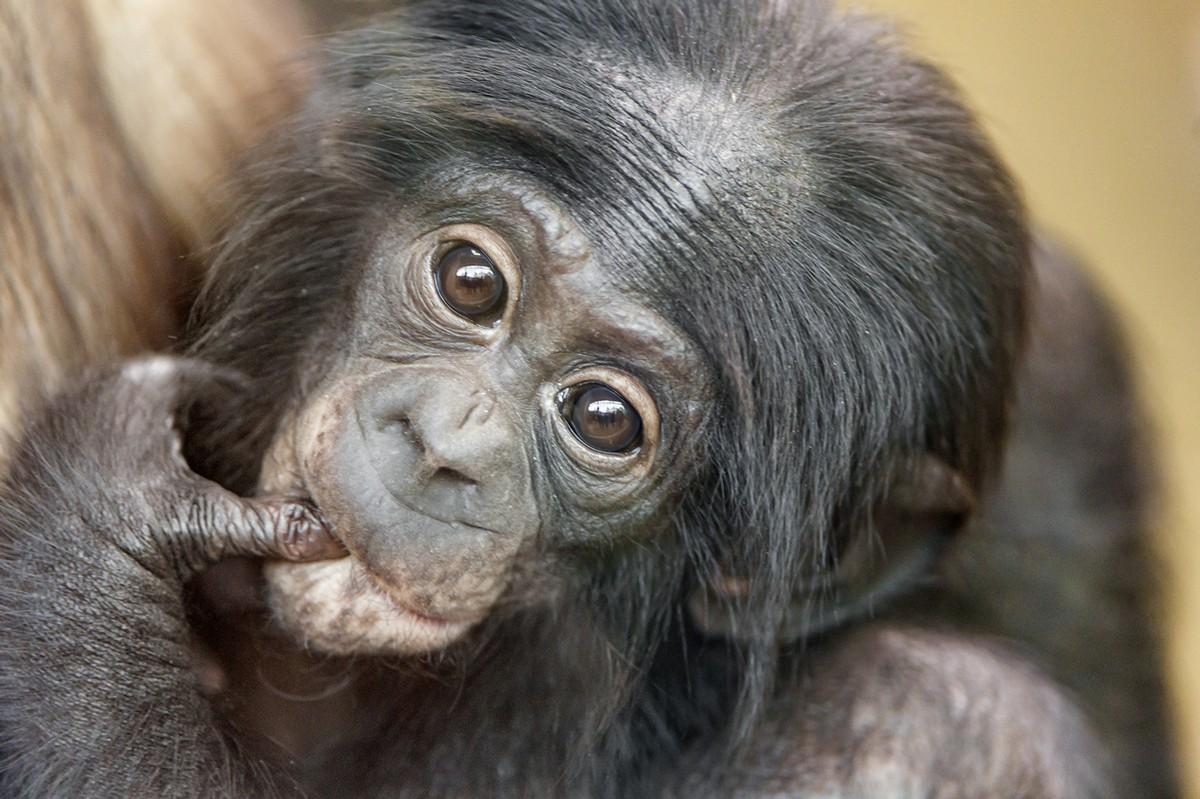 Chimpanzees, especially bonobos, are very intelligent creatures and the closest human relatives in the animal world. Although chimpanzees cannot speak due to the structure of their vocal apparatus, they are able to communicate with their hands using sign language, use words in a figurative sense, and create new concepts by combining known words. They are capable of making tools (peeling sticks of leaves, sharpening sticks and stones) and have a sense of humour. If you put a baby chimpanzee and a child together, you will not find any difference between them intellectually up to the age of 2 (sometimes the chimpanzee is even more intelligent). 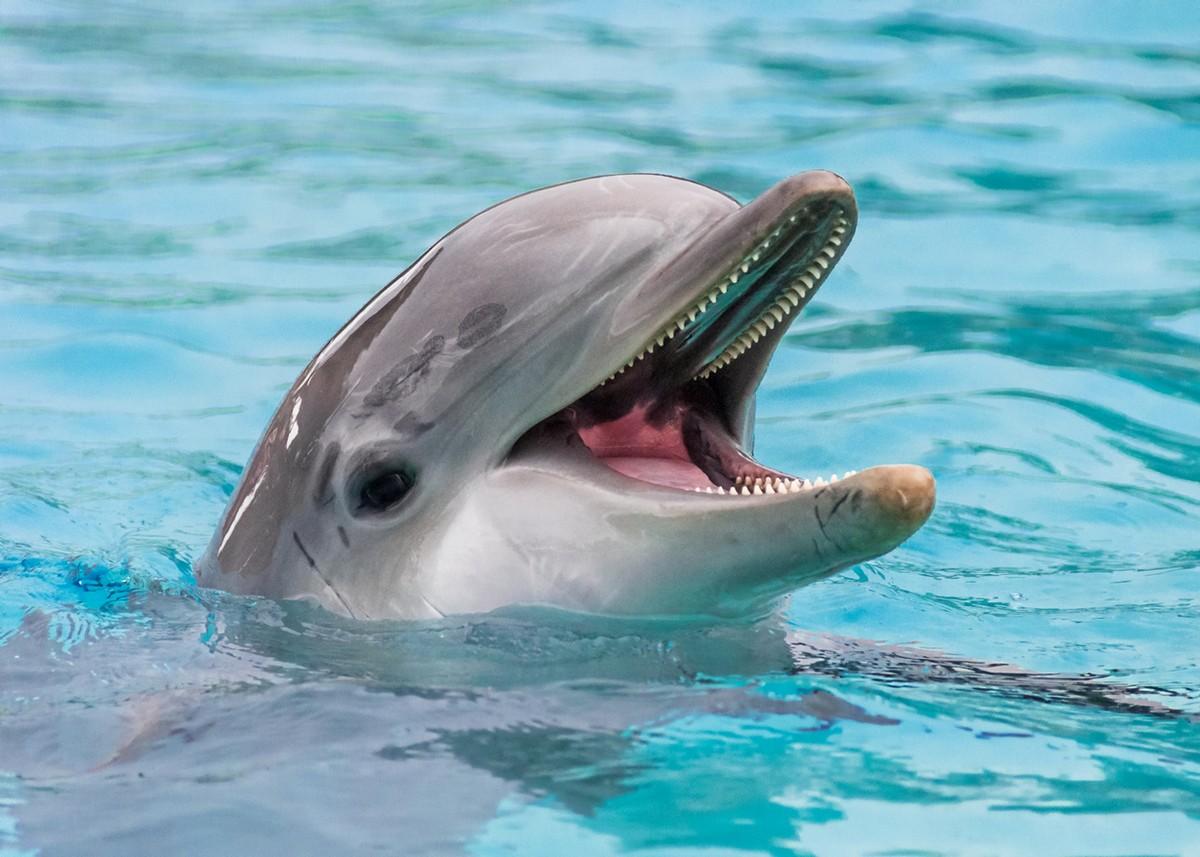 Dolphins are perhaps the most intelligent of all animals. And no wonder! A dolphin’s brain weighs about 1,700 g, while a human’s weighs 1,400 g and it has twice as many gyrations in the cerebral cortex as a human. According to the latest scientific data of cognitive ethology and zoopsychology, dolphins not only have a «vocabulary» (up to 14,000 sound signals), which allows them to communicate with each other, but also have self-awareness, «social awareness» and emotional empathy. What’s more, each dolphin has its own name, which it responds to when approached by a mate! Apparently, humans are not the only ‘intelligent’ creatures, unless they are much more aggressive.

LIFE STORIES 0 30 views
This youngster is very lucky because he has the softest and fluffiest friends. Six-month-old

All will be well: How a mother received a message from her unborn son
ANIMALS 0 64 views

A contestant in a children’s beauty pageant showed a photo without make-up. As if it was a different person
ANIMALS 0 64 views