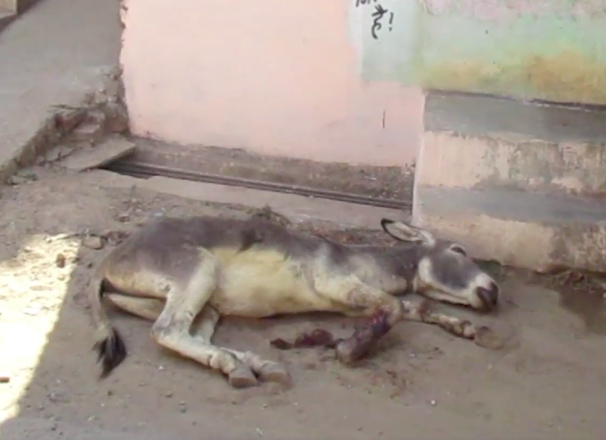 In India, residents noticed a donkey with a sore leg that did not move. They called rescuers from Animal Aid Unlimited. It was they who had to stop the suffering of the animal. 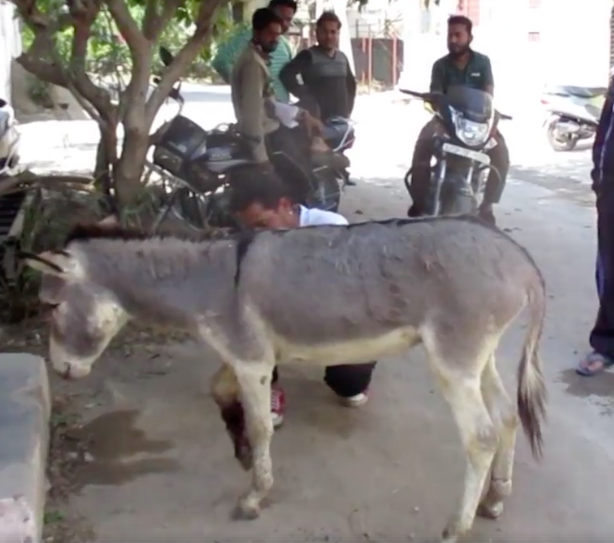 When meeting with the rescuers, the donkey seemed to know that they wanted to help him. He let himself be examined and did not try to run away, perhaps he simply did not have the strength, because the wound on the limb was serious and deep. 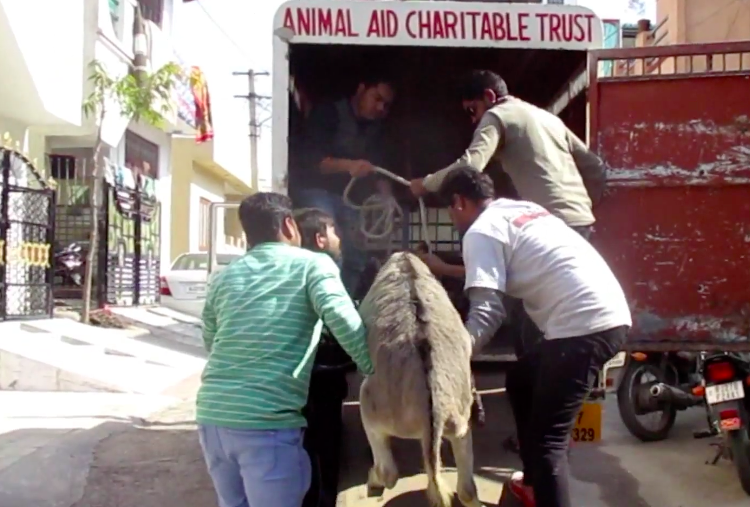 Probably, the misfortune happened to the donkey due to the negligence of the owner, who tied the donkey’s legs so that he would not run away, and the animal, trying to escape, tore his hooves. 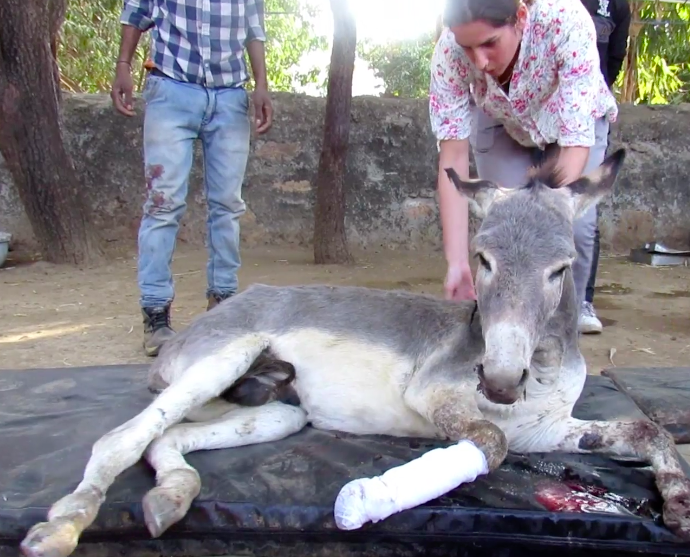 At the Animal Care Center, doctors washed the donkey’s wound and applied special medicines to it. With a bandaged hoof, the animal felt more comfortable, the donkey even ate a little. 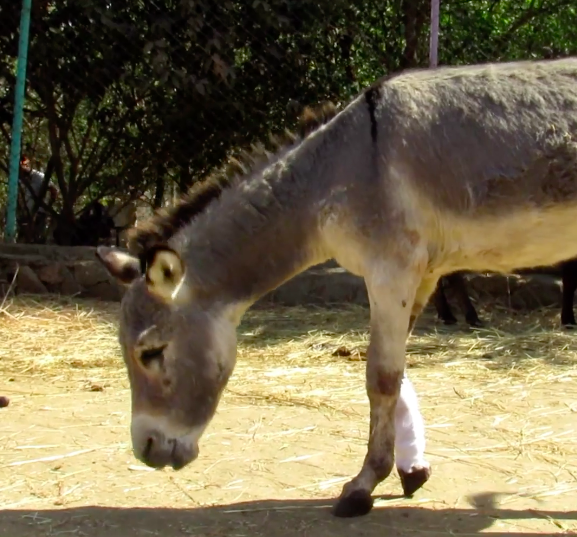 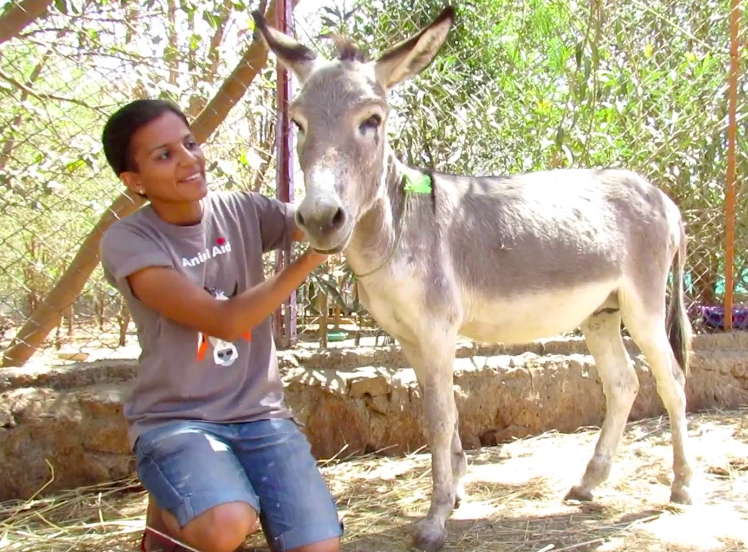 After a couple of weeks, the donkey’s leg was completely healed. He frolics with other animals, enjoying the new day.