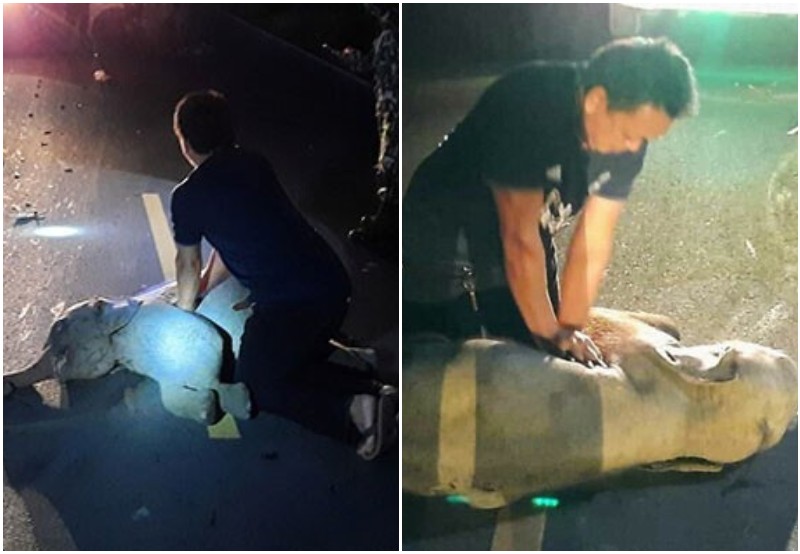 In the Thai province of Chantaburi, people spotted a baby elephant hit by a motorbike. The baby did not seem to survive, but local ambulance staff arrived just in time. They had never had to reanimate an elephant before, but one of the workers immediately decided to save the baby.

Residents of Thailand saw a baby elephant hit by a motorbike on a road in the eastern province of Chantaburi. The driver hit the cub as it was crossing the road with its family. Both the motorcyclist and the baby were injured. 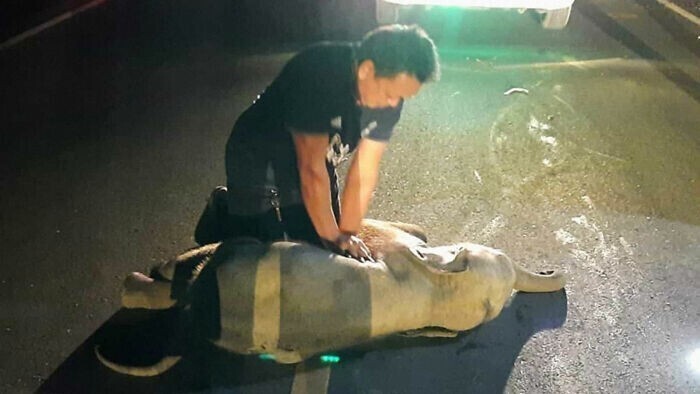 An ambulance team turned up just in time to rescue the elephant. The people asked them to help, and Mana Srivate immediately rushed to save the elephant. The man has saved many lives in his 26 years of work, but he has never reanimated an elephant. 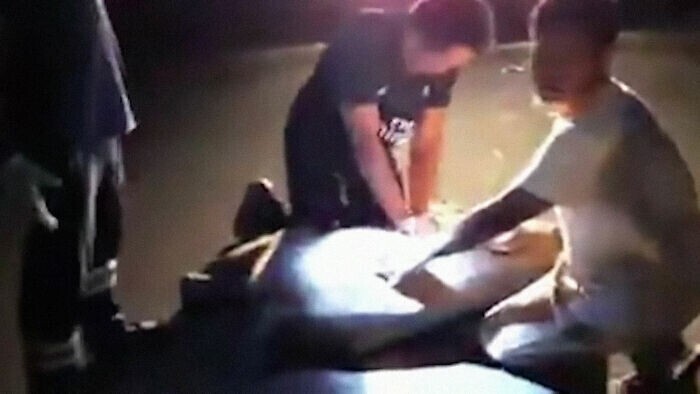 Srivate started giving the elephant cardiopulmonary resuscitation while his colleagues a few metres away were rescuing an injured motorcyclist.

“I assumed where the elephant’s heart was by watching a video beforehand,” says the man. 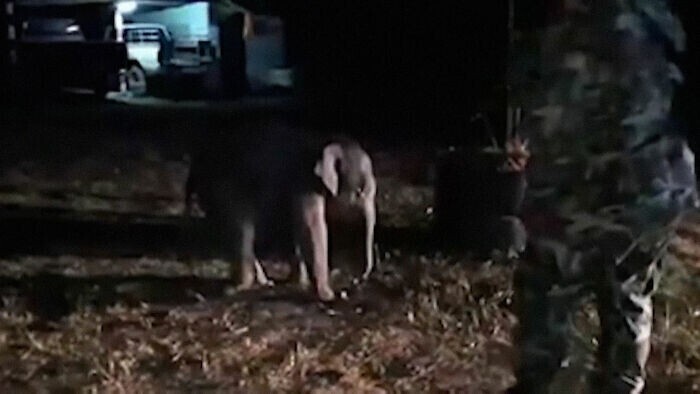 Luckily, after a few minutes, the elephant began to show signs of life and moved! A life was saved!

“I was very worried rescuing the baby elephant while in the distance the mother elephant and other relatives were shouting calling for it. I couldn’t contain my emotions when it started to move,” the rescuer recalled. 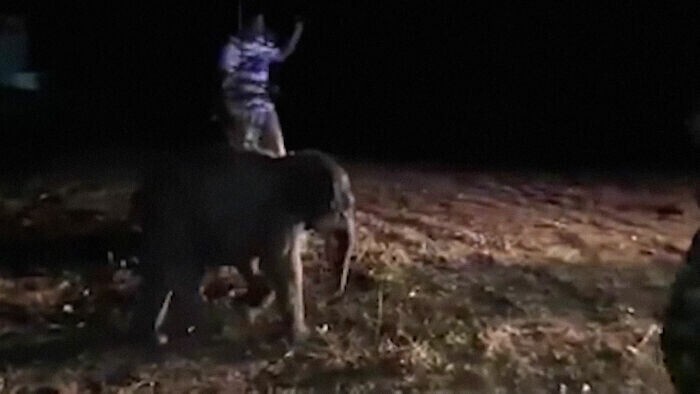 The baby elephant was then taken to a rescue centre, where it recovered, and was soon brought back and released to its family. The elephant mother immediately recognised its cub and the baby ran towards it. Many thanks to the kind man who saved this little life!