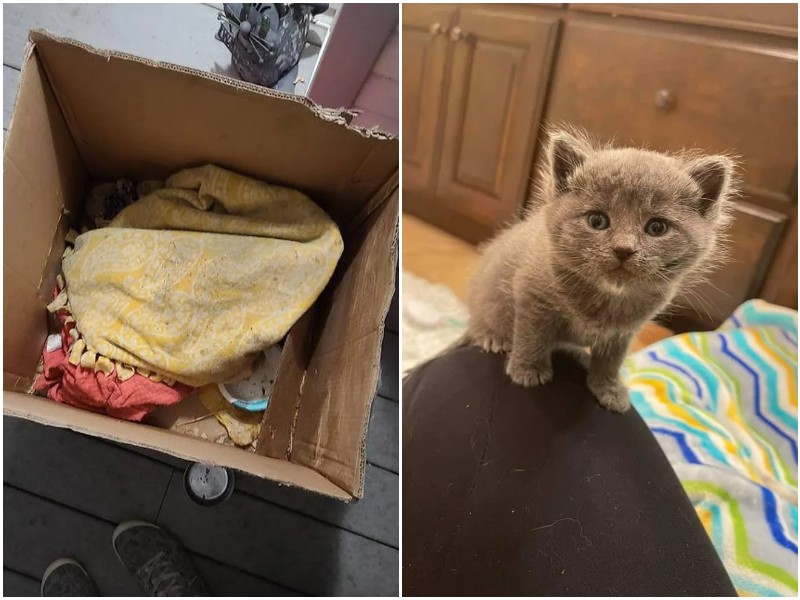 Passing by a local shelter, people saw a large box near its doorstep. From there, a kitten squealed loudly and plaintively, which froze and weakened in the cold.

Residents of the city of Rexburg in the United States noticed a box that was thrown at one of the local shelters. There was a tiny kitten in the box. The kid was in a sad state and squeaked loudly, calling at least someone for help. 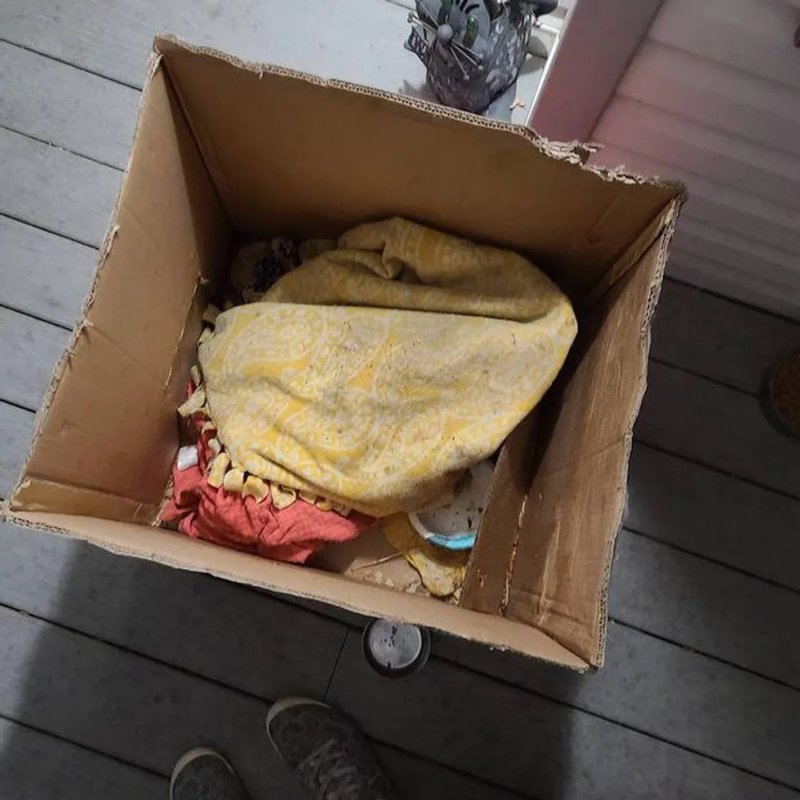 The baby was taken to the Superhero Animal Rescue shelter, where he was immediately taken care of. It was cold outside, so after a few hours in the box, the kitten froze and became weak. They named him Tucker, and began to actively treat him. 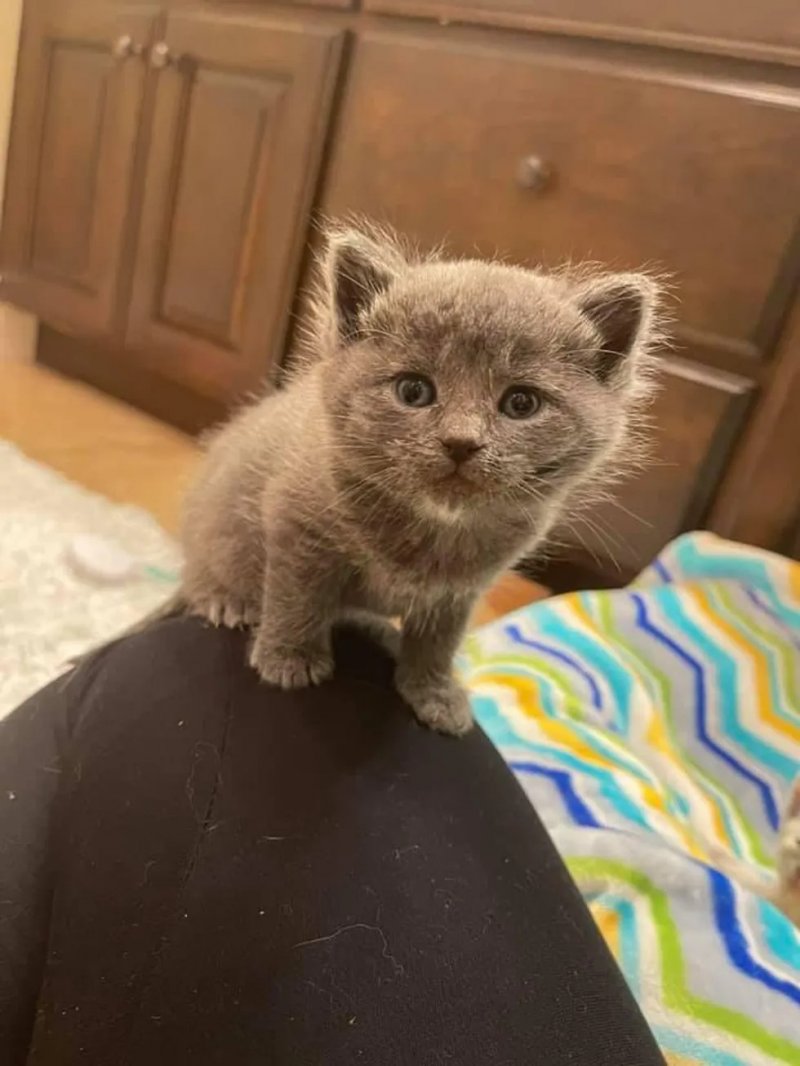 Tucker was just a kid, but despite this, he has a lot of strength and perseverance. The kitten bravely endured all procedures and treatments and had a great appetite. He recovered fairly quickly from the experience. 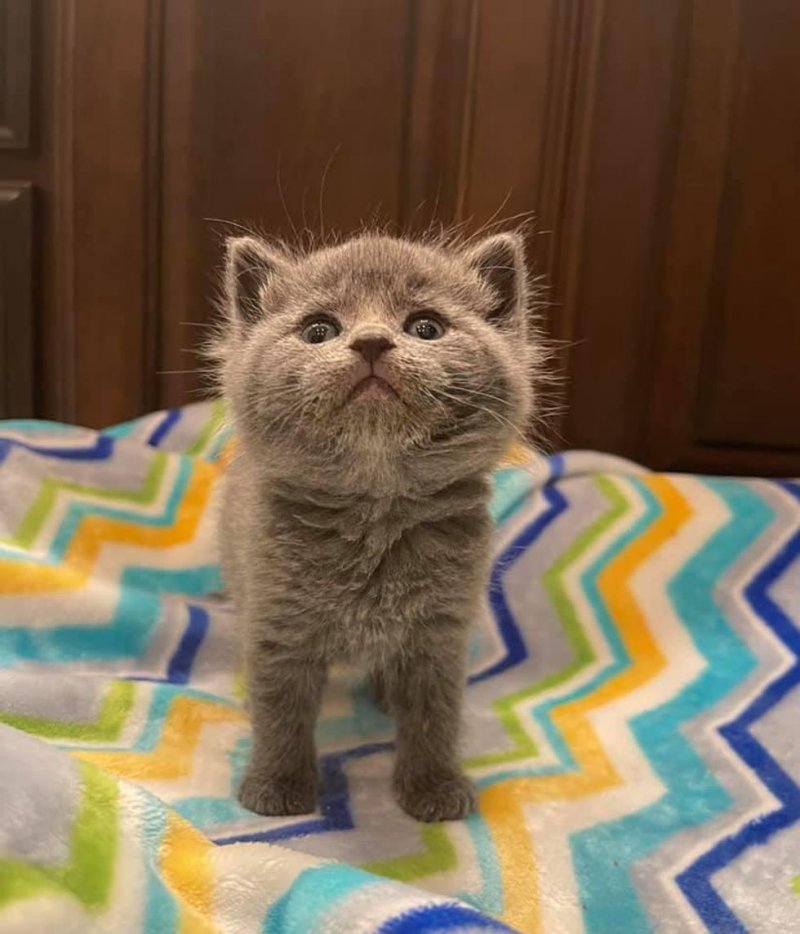 After some time, the guardian took to her another kitten, which was found on the street. A red baby named Rowan also experienced a lot, and needed a friend – so the two kittens were immediately introduced to each other. 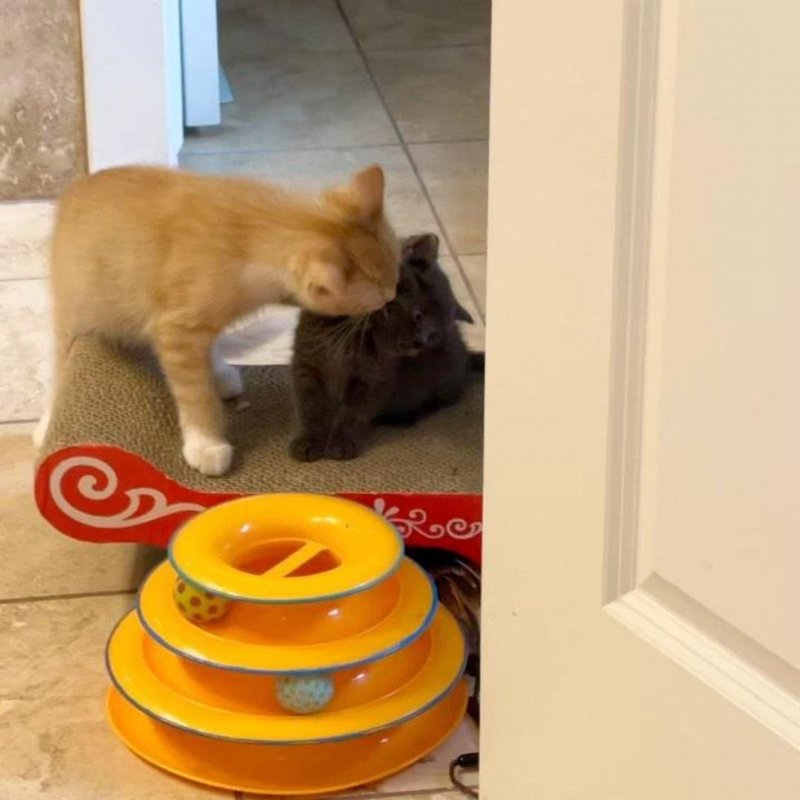 The kittens bonded quickly. Rowan is a month older than Tucker and has taken on the role of an older brother. He taught the kid games, and all the important cat matters. They soon became inseparable and went everywhere together. 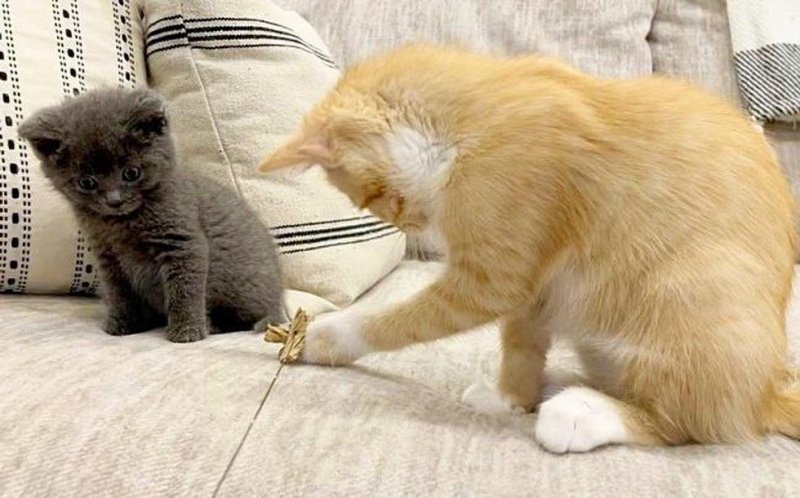 Two fluffy brothers did not leave each other – they ate, slept, and played together. When it came time to look for permanent owners for the kids, the guardian really wanted to give them together into one family, because they were very close. 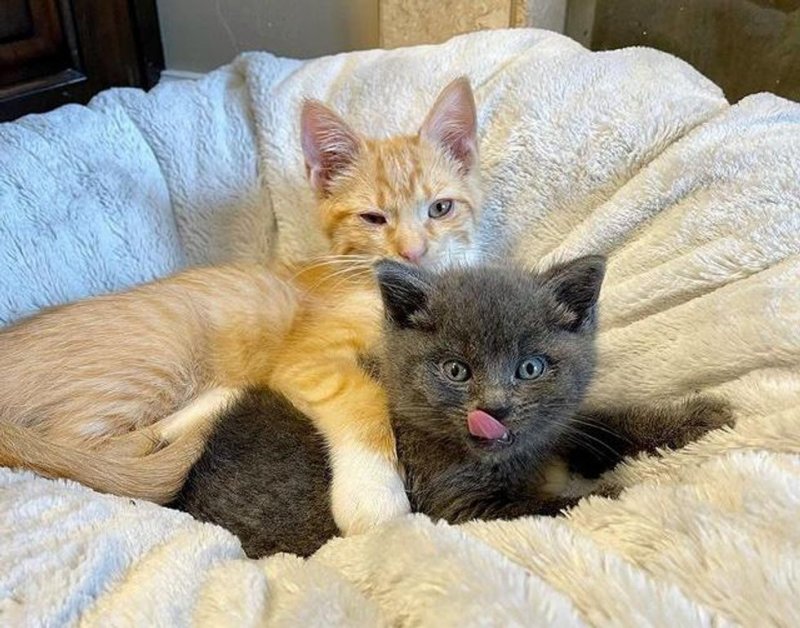 Soon such a family was found – they agreed to take two kittens at once! Now fluffies live next to loving people, and every day they play together – and what else is needed for a cat’s happiness? 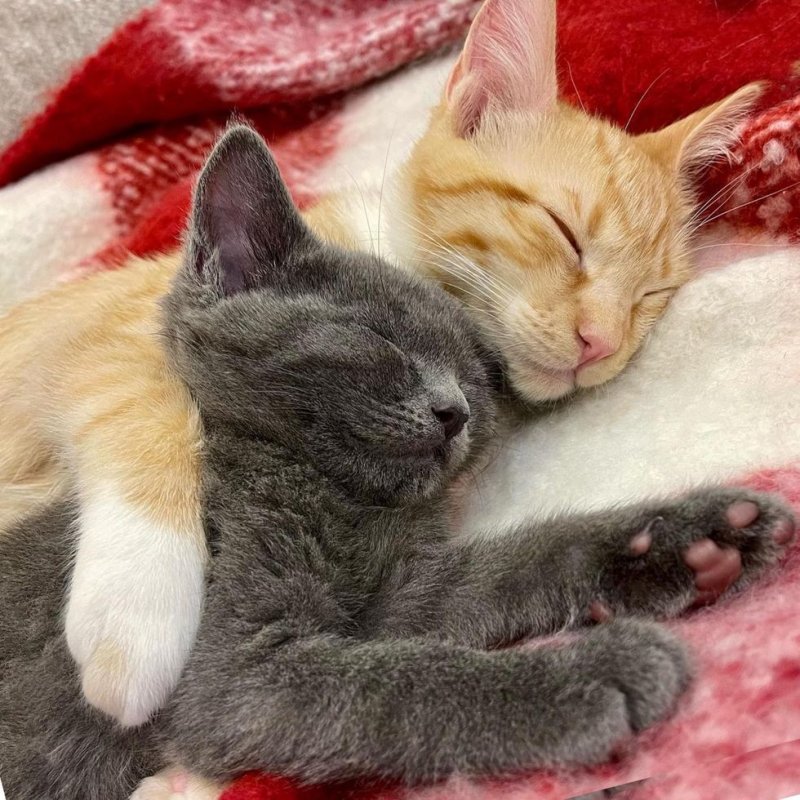 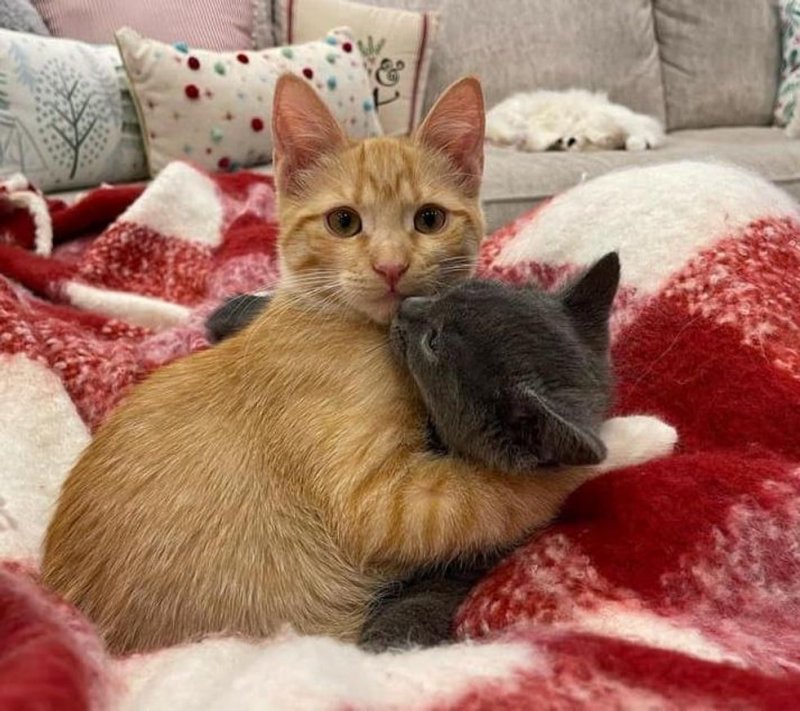 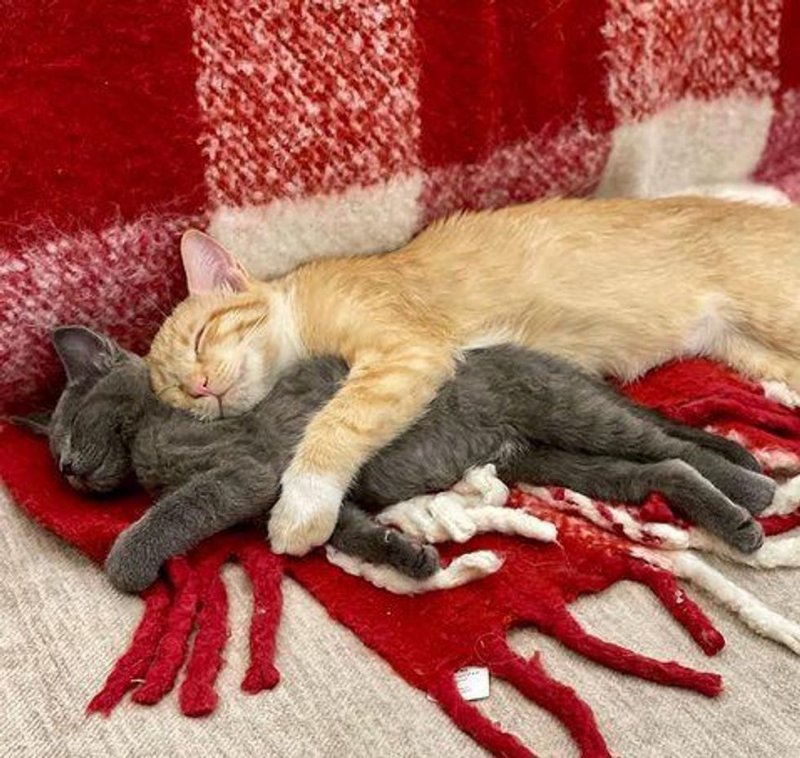