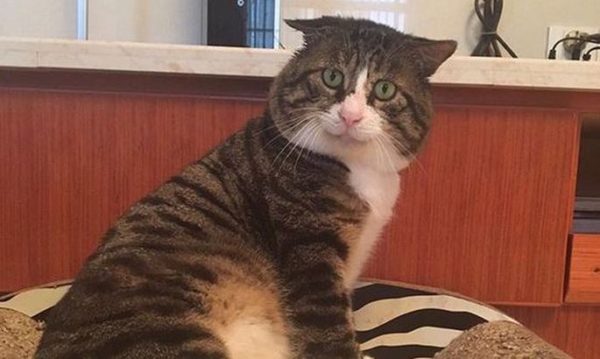 Anyone who is lucky enough to live under the same roof with a cat or dog can confirm that sometimes pets demonstrate amazing acting skills. 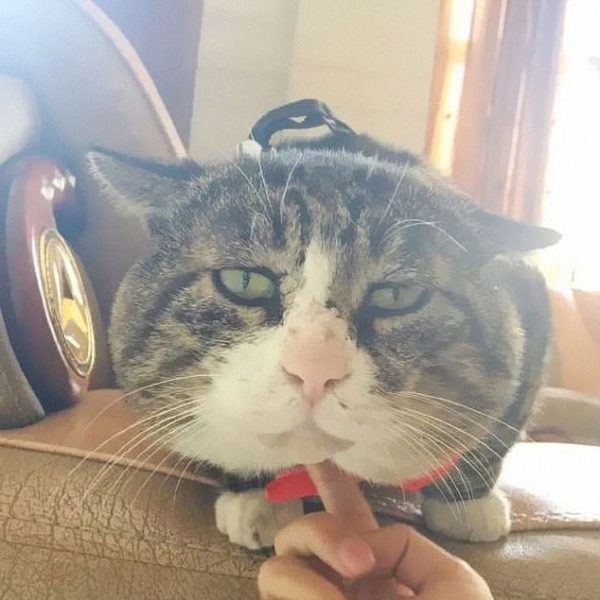 The hero of today’s story is a true champion of drama. It is so good at acting that the owners have even set up a social media page for it. 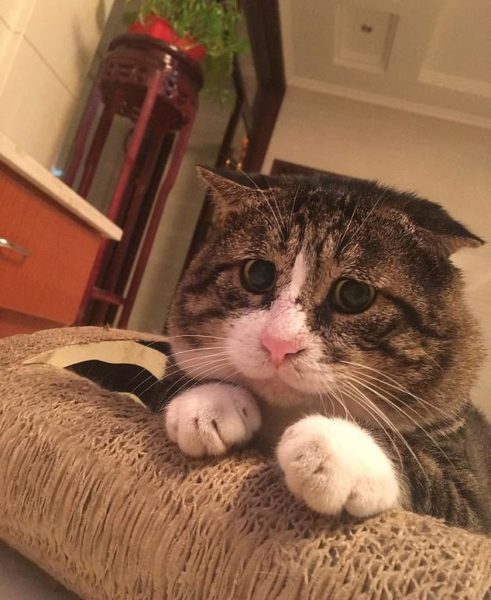 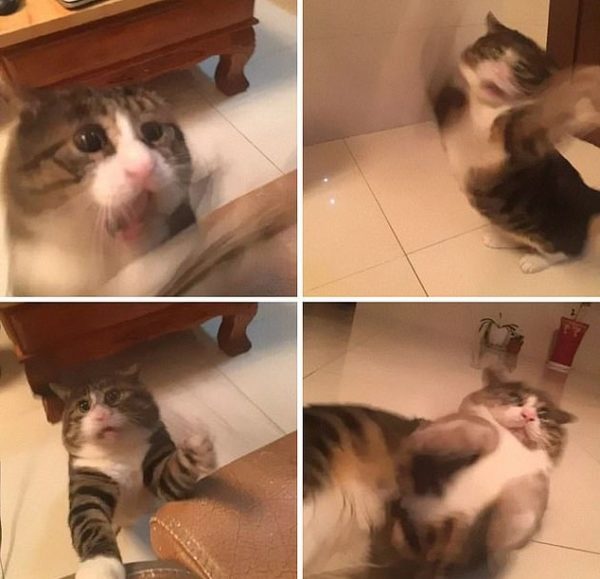 Just look at its tragic grimaces. It belongs in a theatre, not at home! 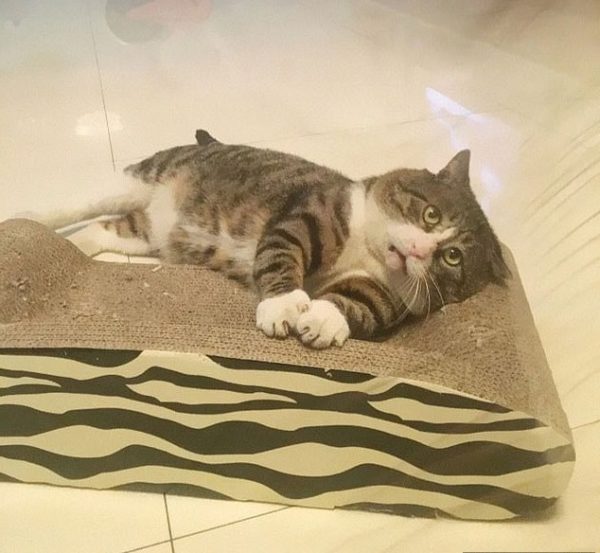 The kitty, by the way, boasts a large audience of followers, which has already numbered more than 15,000. 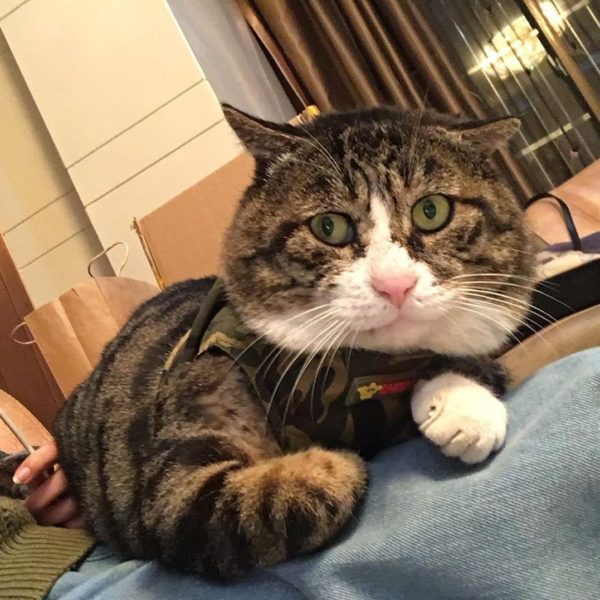 Take a look at what it’s willing to do for a tasty treat. 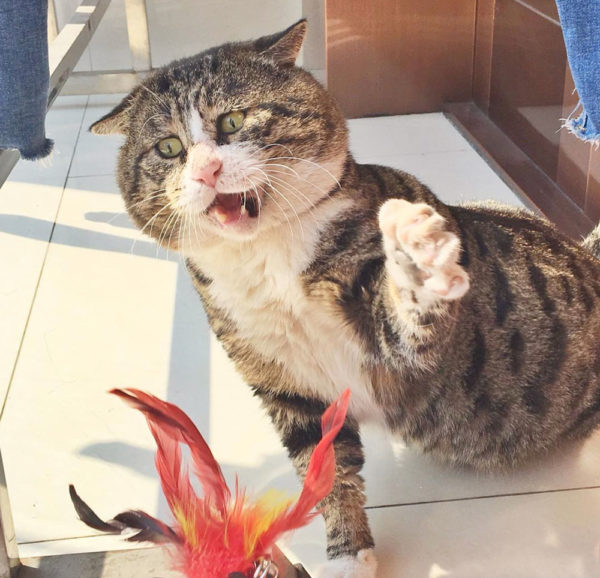 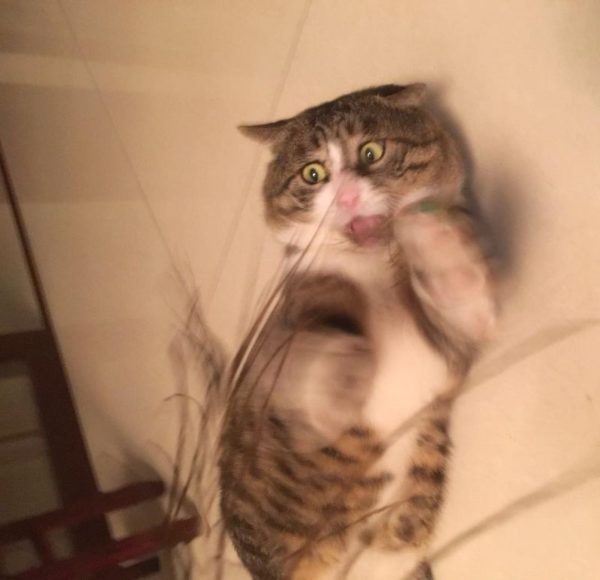 And here it is showing off its fighting skills. 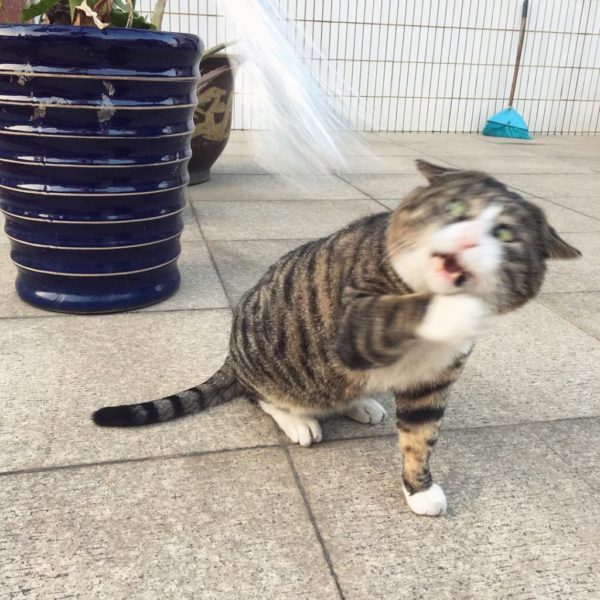 But it looks the most spectacular when it is offended. 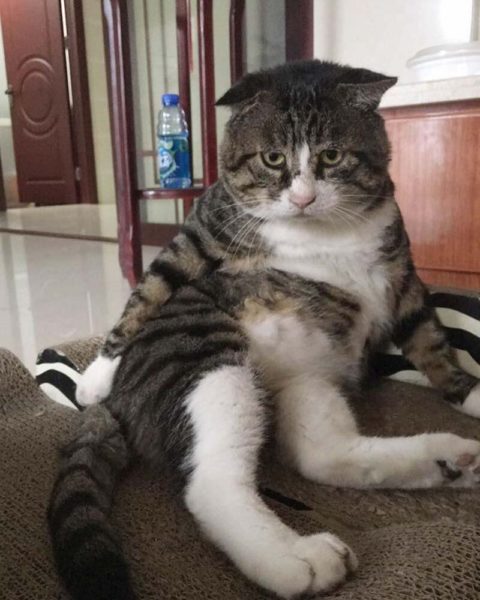 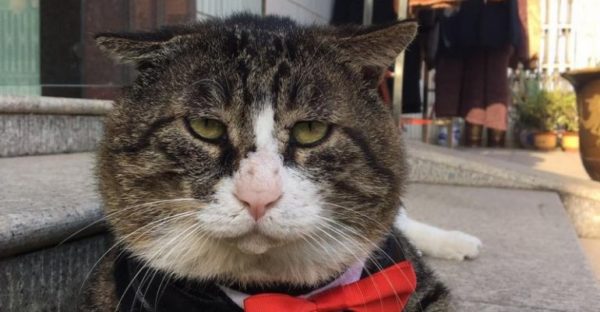 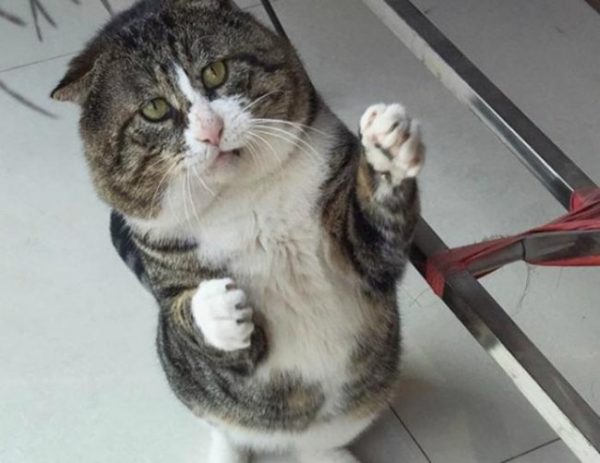 We hope that getting to know Ai Fay has lifted your spirits at least a little. If so, do write in the comments. 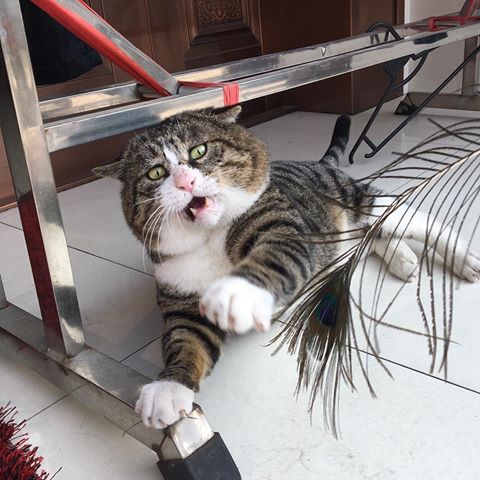