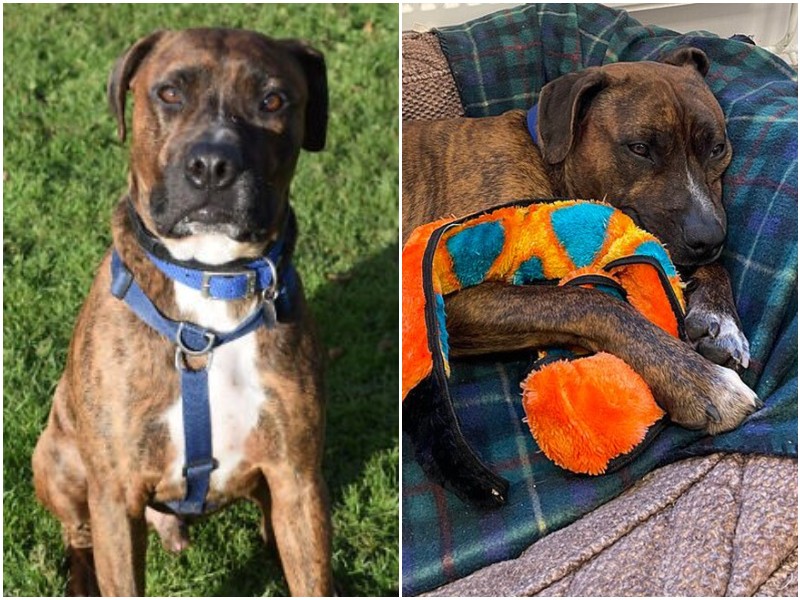 A timid and modest dog named Luke was picked up on the street in London. The volunteers immediately realized that he was a kind and sweet boy, and began to look for a home for him. But it wasn’t easy. 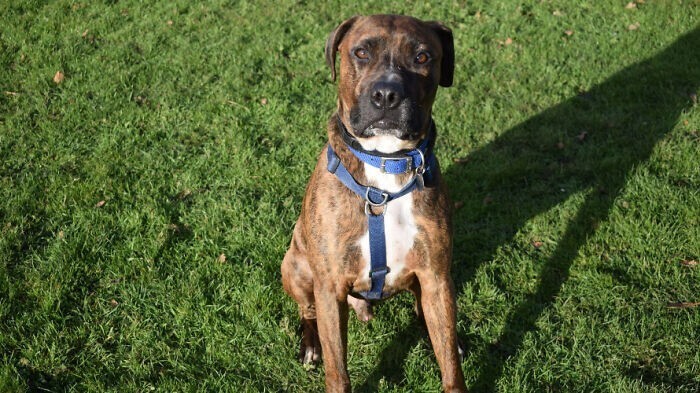 This homeless dog was picked up on the streets of Battersea in London. Then the dog fell into the good hands of the staff of the Battersea Dogs & Cats Home shelter. There he was named Luke, and it was determined that he was about five years old. 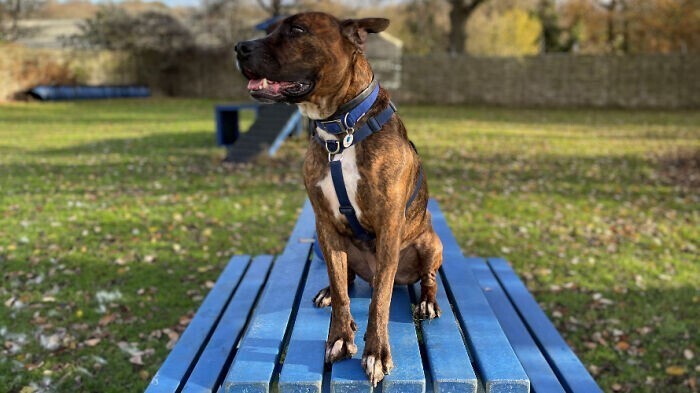 Despite the long time that Luke spent on the street, he turned out to be very kind, obedient, and sweet. He is also shy and modest, sensitive to changes and new acquaintances, but otherwise, he is just a charmer. When Luke’s health was restored in the shelter, they immediately started looking for owners for him. 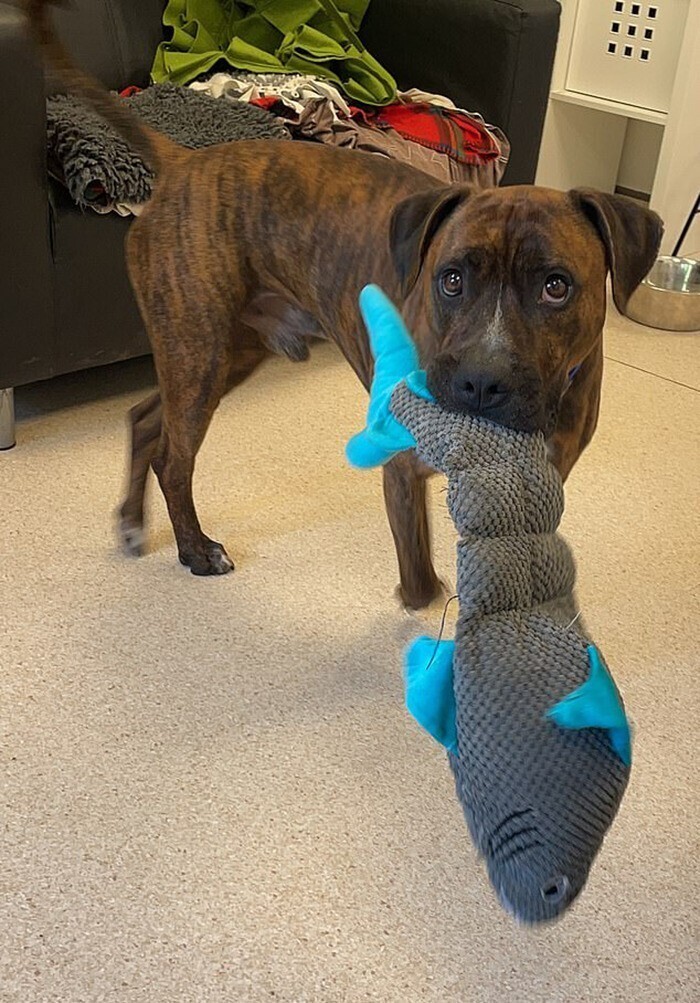 However, it turned out to be difficult. After six months in the shelter, no owners were found for Luke. Recently, volunteers decided to organize a party for Luke in honor of February 14, inviting everyone who wants to meet him. But no one came to the party. 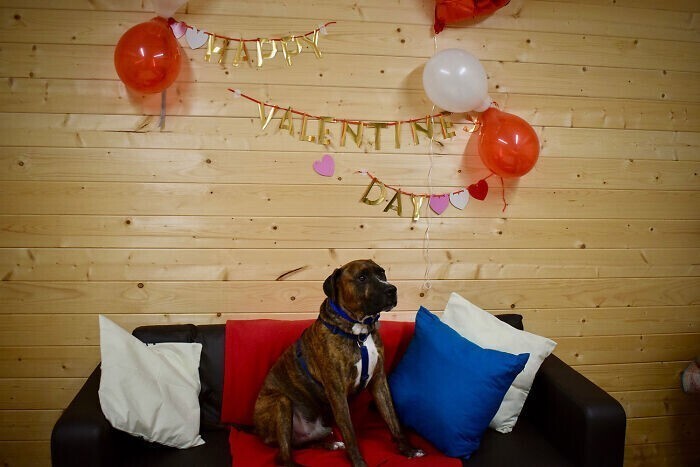 “Luke is a sociable boy, but he has a sensitive side. He needs time when he meets new people. His owners should understand that in this regard he is quite sensitive and emotional. But he is just a charmer who will bestow his future owners with affection and love,” the staff of the shelter writes. 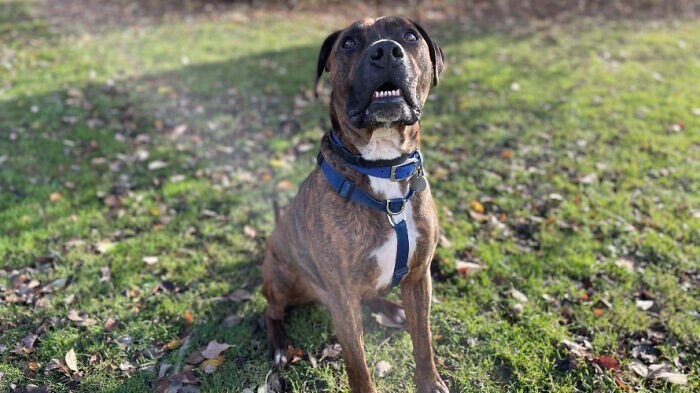 The dog does not lose heart and hopes that very soon he will find owners who will love him with all their hearts. Let this charming boy find loving people and a warm home as soon as possible! 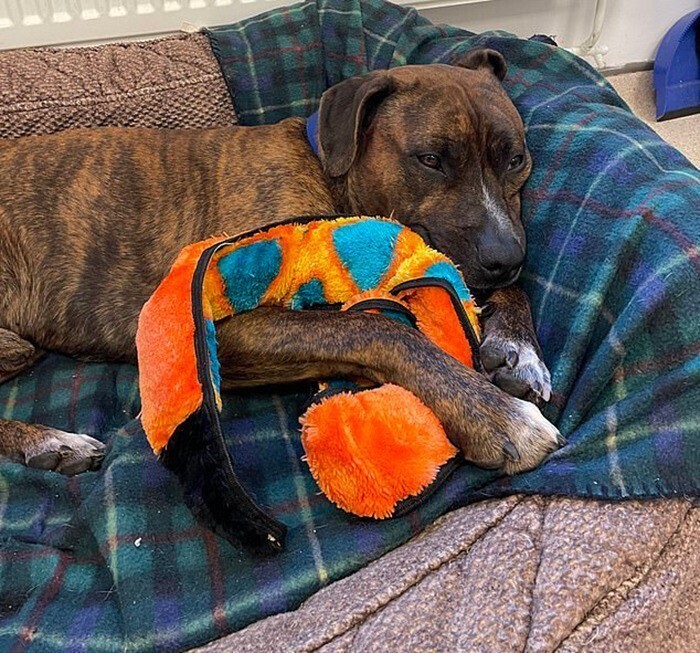 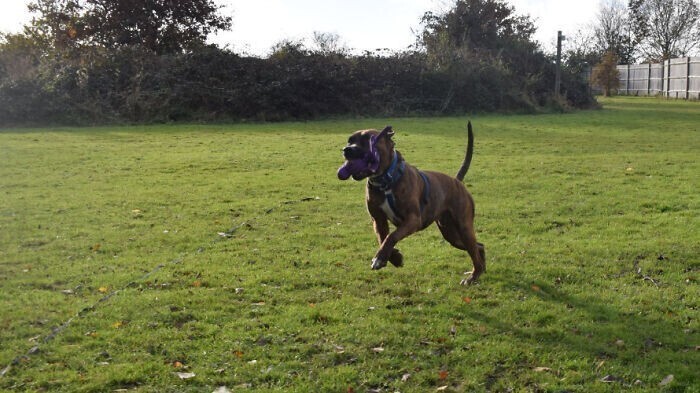 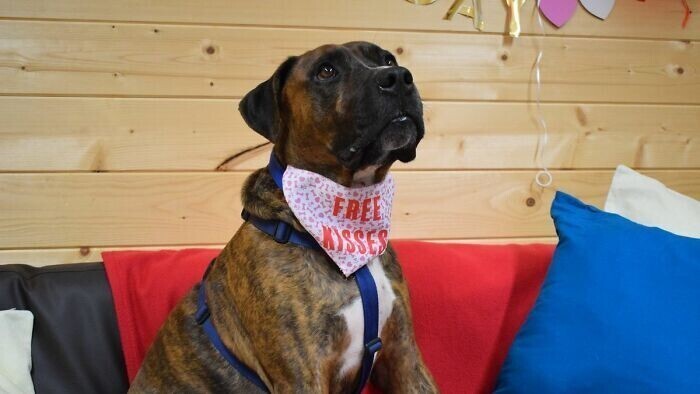 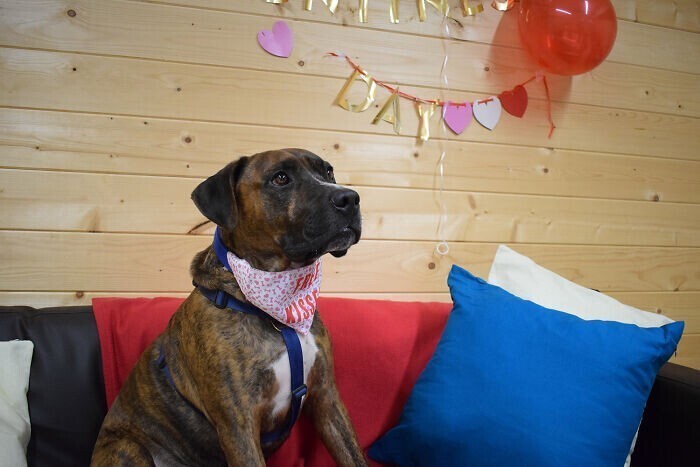 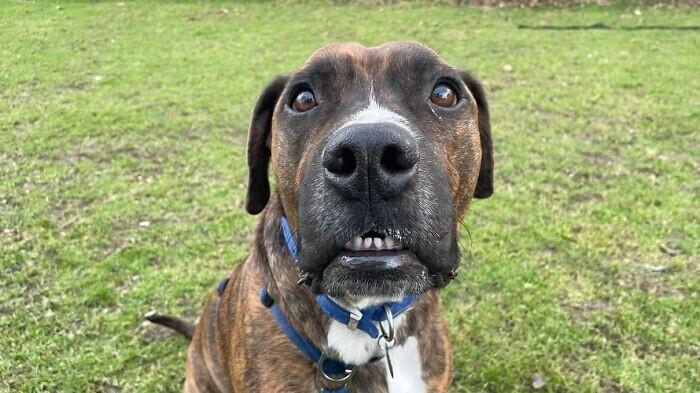 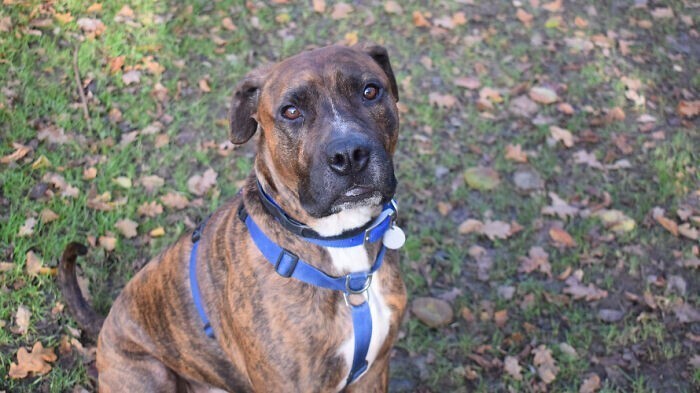 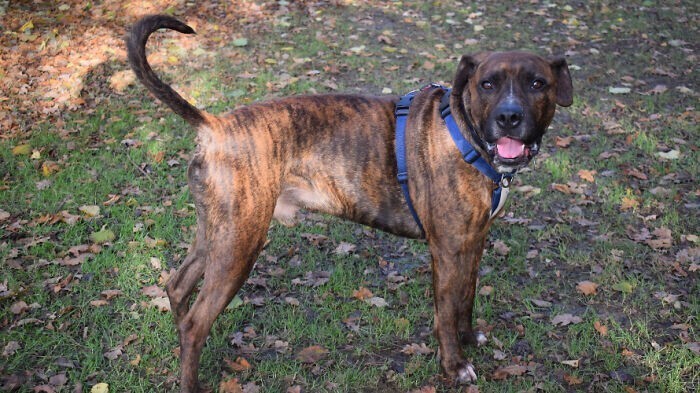