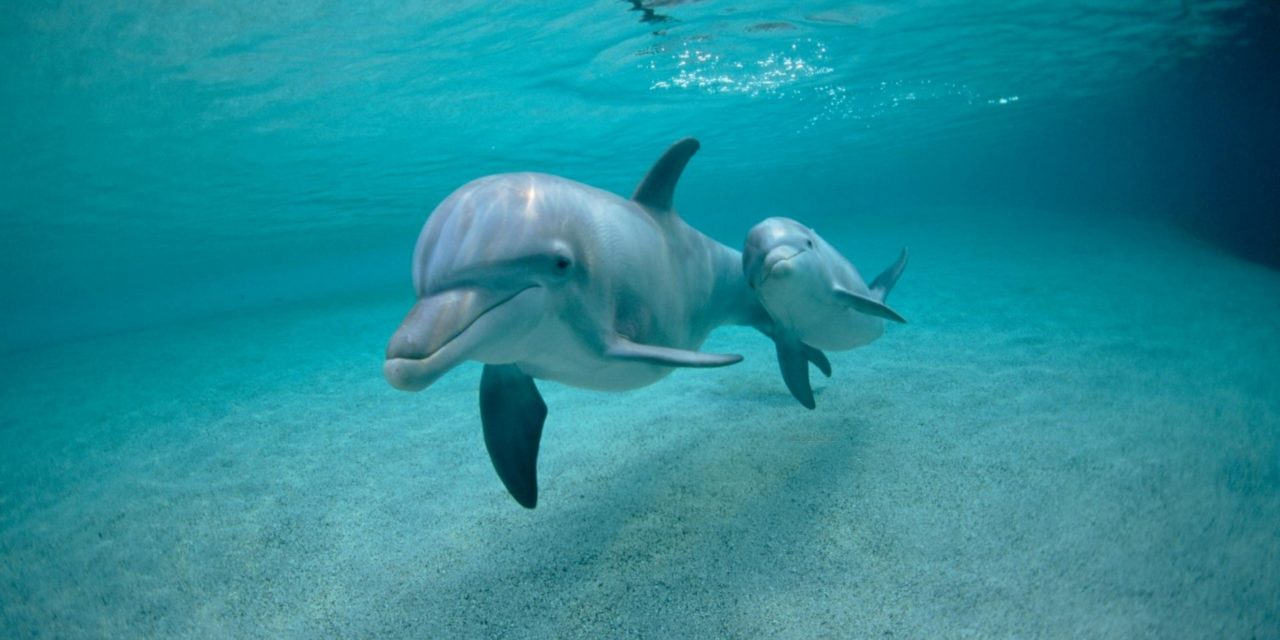 This is a very common phenomenon, it is even recommended that a mother sings to her child when he is in the womb. Thus, the child will get used to the voice of his mother, and it is also very useful for the development of his communication skills. But when it comes to animals, would you not expect to see such an incredible connection, or would you?

Well, according to a study dolphins are also singing to their babies in the womb. And this isn’t surprising at all, thinking about how intelligent creatures the dolphins are. More than that it is scientifically proved they used “signature whistles” to communicate with each other. 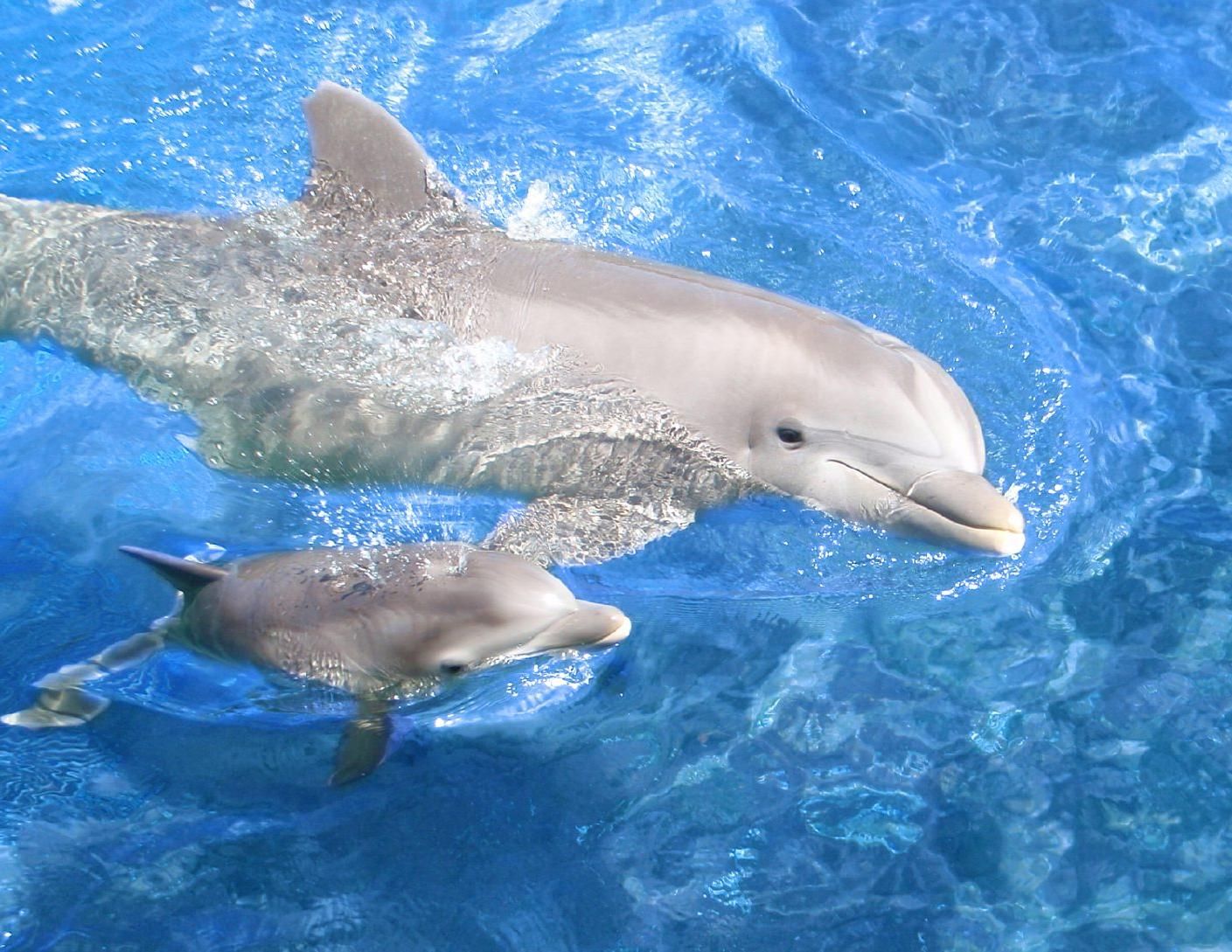 The study wanted to find out those whistles’ frequencies and if they are changing after birth. The study was led by  Audra Ames, of the Marine Mammal Behavior and Cognition Lab at the University of Southern Mississippi.

“It’s been hypothesized that this is part of an imprinting process,” Ames told Live Science at the annual American Psychological Association conference. “We do see that human babies develop a preference for their mother’s voice in the last trimester. We don’t know if that’s something that’s going on here, but it could be something similar,” she added. After they recorded a 9 years old pregnant dolphin, the researchers concluded that the whistles got more intense around the birth and lost their intensity after that. But what’s truly fascinating is that the other dolphins remained silenced during that time to allow the unborn calf to recognize its mother’s voice, Live Science reported.

It’s both incredible and fascinating how intelligent dolphins are!