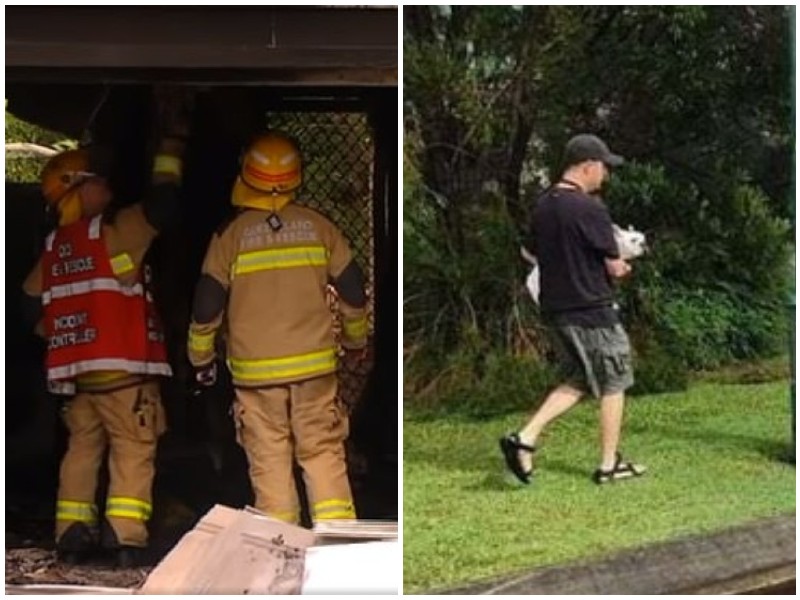 A Reddit forum user shared a touching story. He told how one man had rescued a deaf dog from a neighbour’s house on fire. He risked his life to save a blissfully sleeping old dog who could not hear anything… 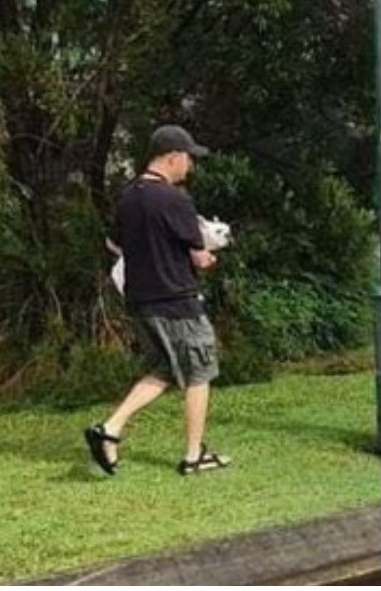 This story was shared by a Reddit user called thedkrawler from Nusaville, Australia. He posted a picture of a man carrying a dog out of a burning house. It turned out the photo made a lot more sense than it looked. 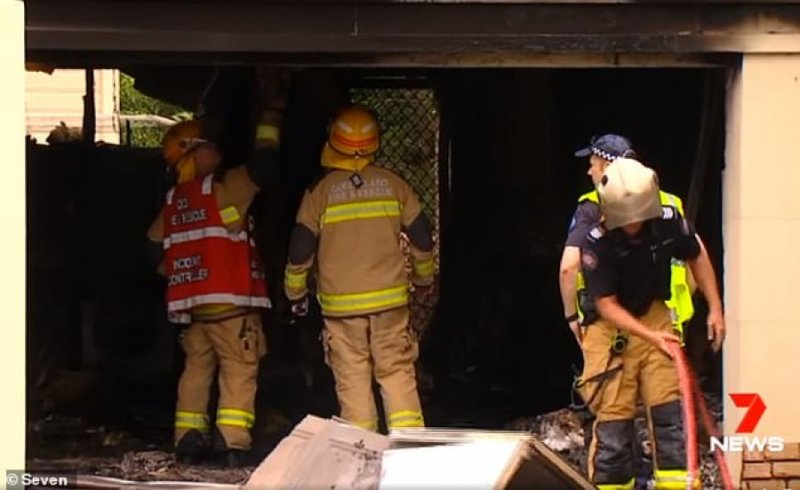 “Every time I look at this picture, it strikes me more and more. Our neighbour, whom we didn’t really know, ran into our burning house to save Sid. It wasn’t his dog, it was ours. He risked his life for the old deaf dog who was sleeping in the sewing room next to the burning garage. The room was full of smoke, but he carried it out. I will never in my life forget that act,” the user wrote. 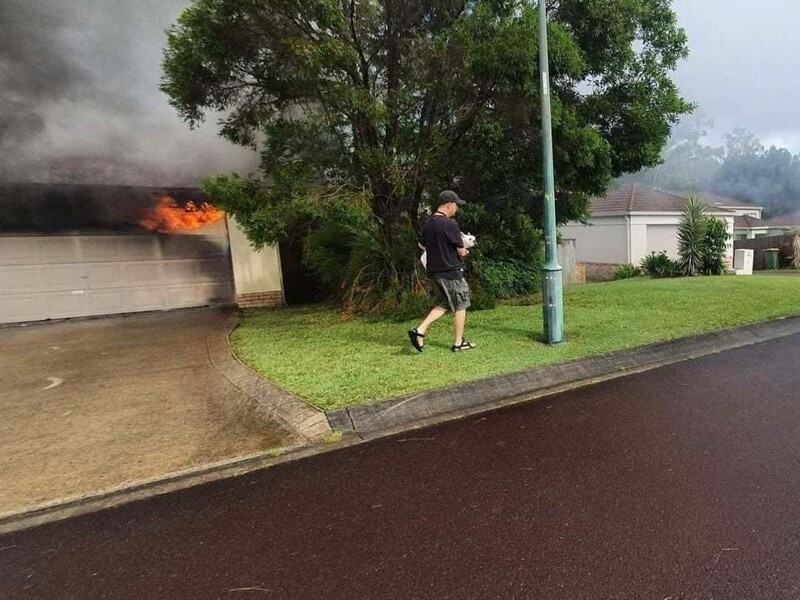 It really is a heroic act that deserves respect. Commenters on the publication supported this: “What a good-hearted man, he definitely deserves an award or recognition”, “Firefighters break into burning houses every day and this guy didn’t have any training. He’s really good,” other users wrote. As it turned out, firefighters arrived half an hour later and the garage managed to extinguish. It suffered considerable damage, but the house was unharmed.