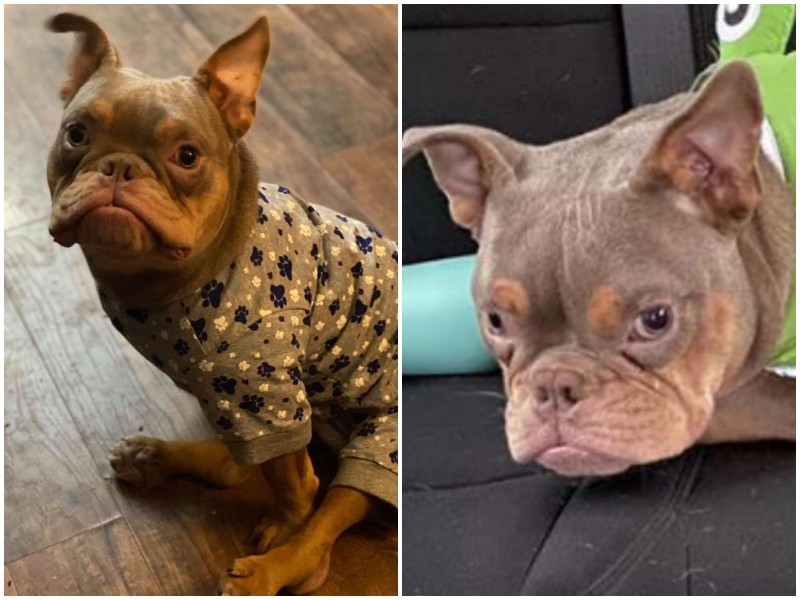 A special bulldog called Jack came to the shelter at the age of nine months. This cheerful boy longed to find someone who would truly love him, and one day he thought that happiness was near. But it didn’t turn out that way.

A 9-month-old bulldog called Jack was brought to Peaches Bully Rescue in Ohio, USA. Jack was a special dog who had been diagnosed with Spina Bifida, a spinal malformation that affects his motor functions. 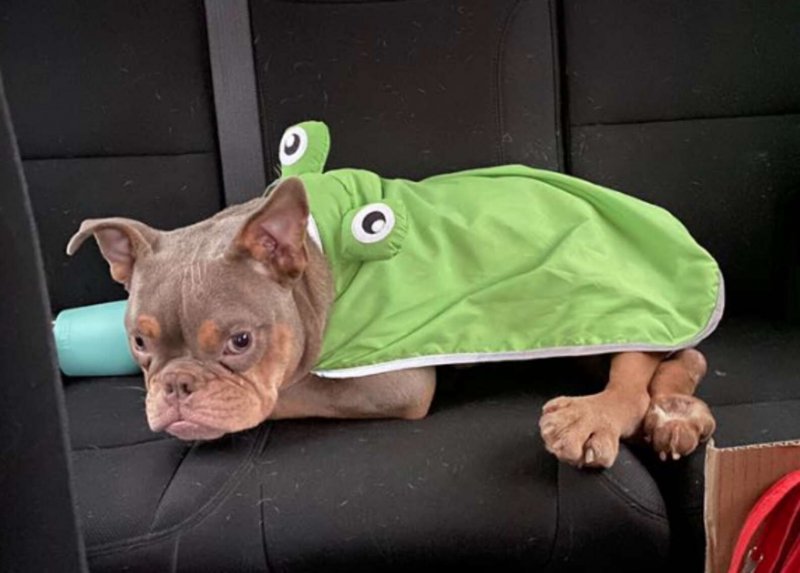 Despite his disability, he was affectionate, active and cheerful. The only thing he wanted was to find a loving owner, and recently he thought he had finally found one. A man called the shelter wanting to take the dog away. 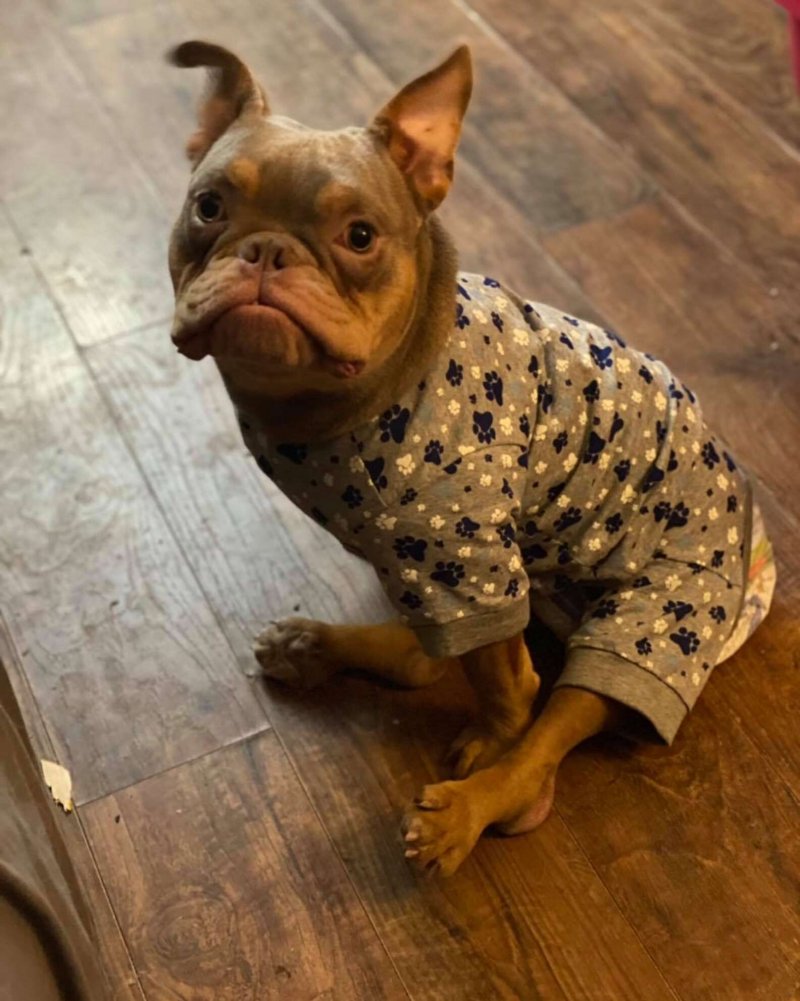 The staff were delighted that this boy would find an owner. Jack was prepared for the meeting, and he himself felt that something extraordinary was waiting for him. However, after all the preparations, the potential owner never showed up at the appointed hour. He did not answer the phone, and tacitly declined Jack’s offer. 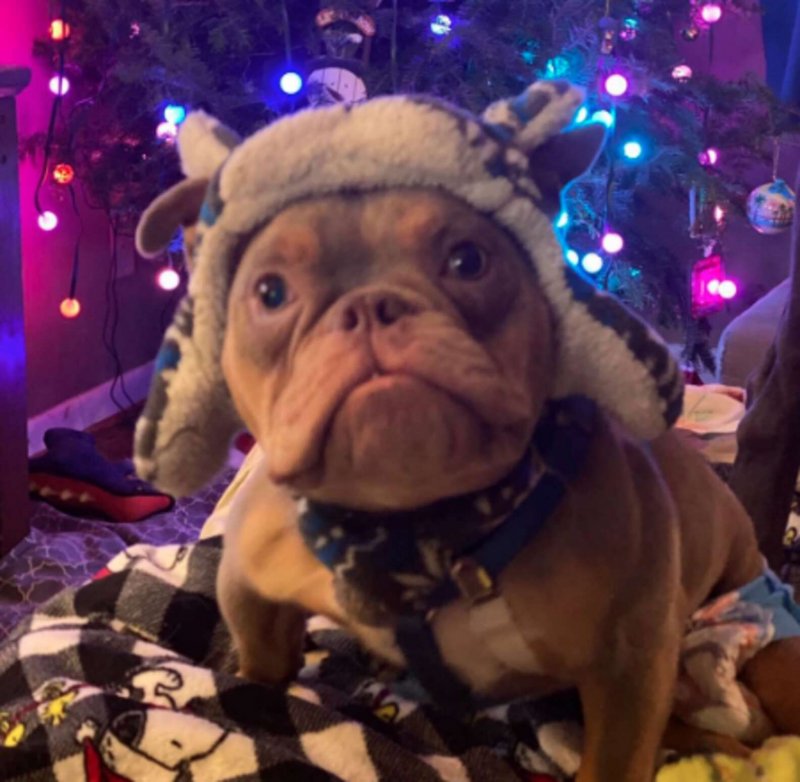 Jack seemed to realise this and was sad all day. The staff were upset too, but Jack soon had many fans online. The boy started receiving gifts and toys from all over the country. 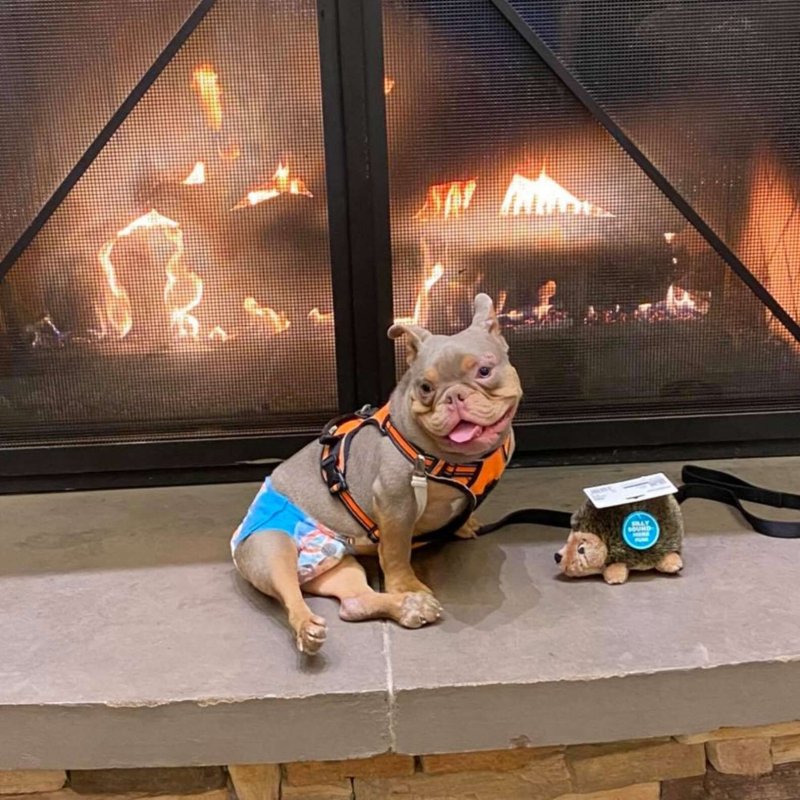 This is how this pooch became popular, and the shelter has received over 200 applications from people who really want to adopt him! The staff are now processing the applications and selecting the best owners for Jack. Be happy, handsome dog! 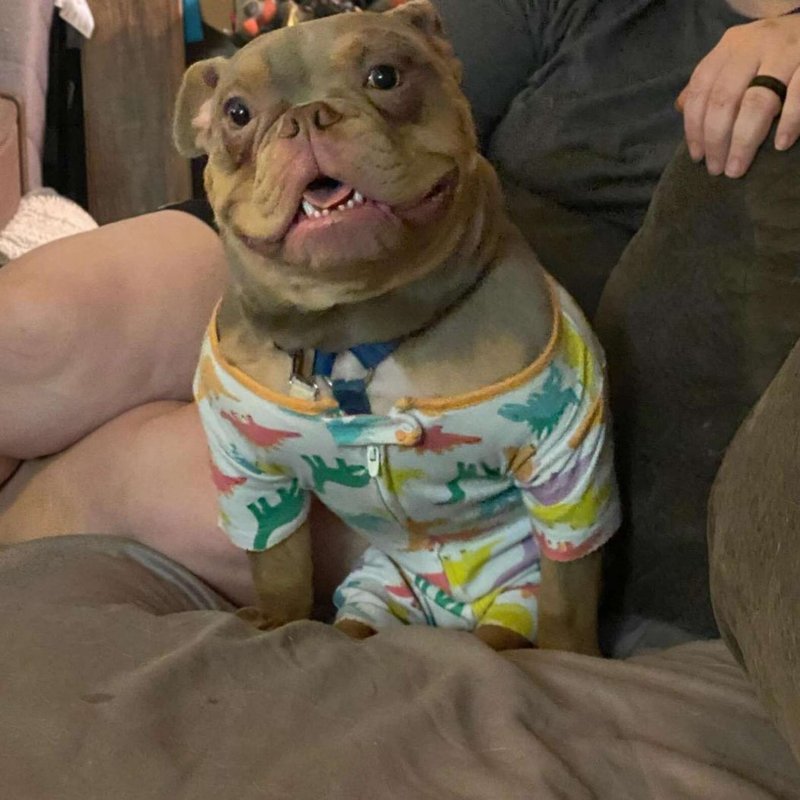