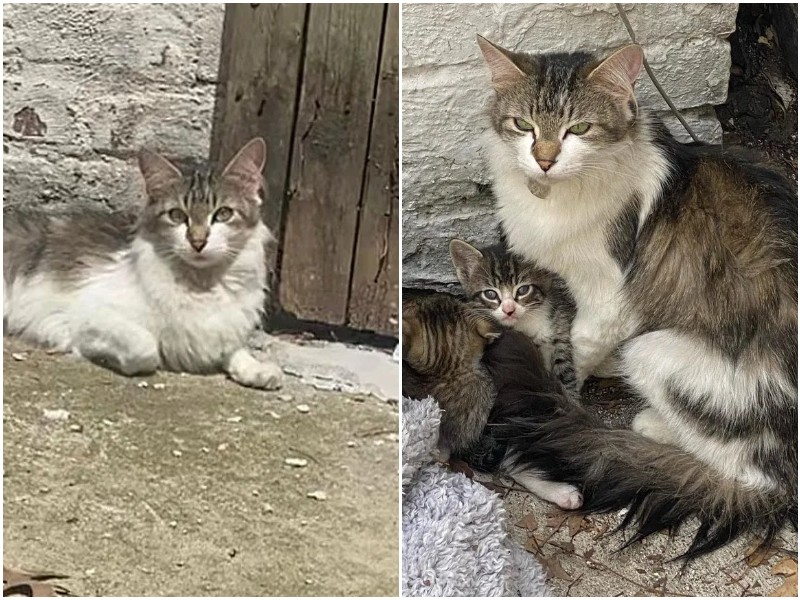 Passers-by spotted a street cat mother with two babies, and could not pass by. The cat family clearly needed help and a cozy home where the kittens could grow. 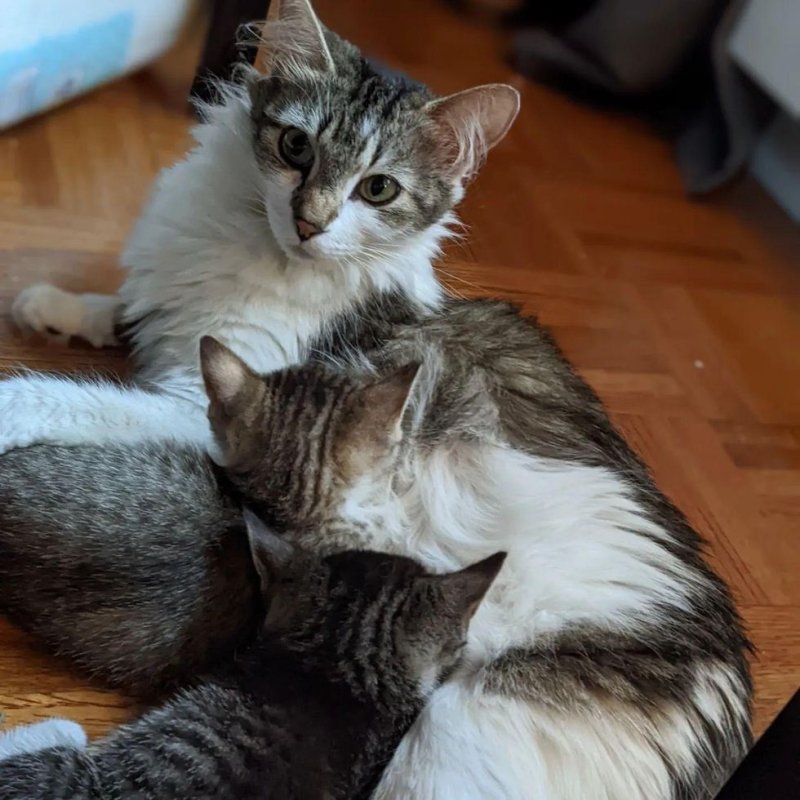 New Yorkers spotted this cat mom with two little kittens outside. They could not pass by this cat family, and decided to help this family a little bit, which was collecting scraps on the streets. People contacted the local rescue center for help. 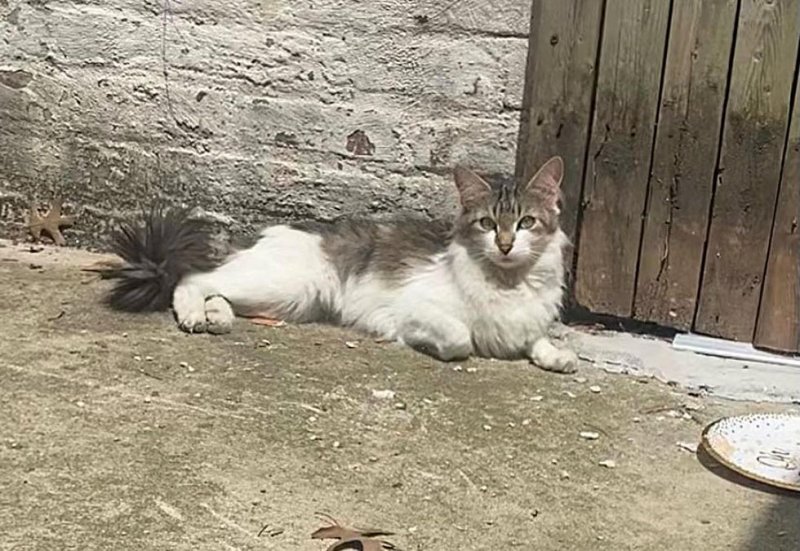 Little Wanderers NYC staff immediately left to pick up the furries. When they arrived, the mother cat covered the kittens with herself, protecting and showing that she would not let her children be offended. But the volunteers managed to get the hungry mom’s attention with food, and they put the whole family in a safe place. 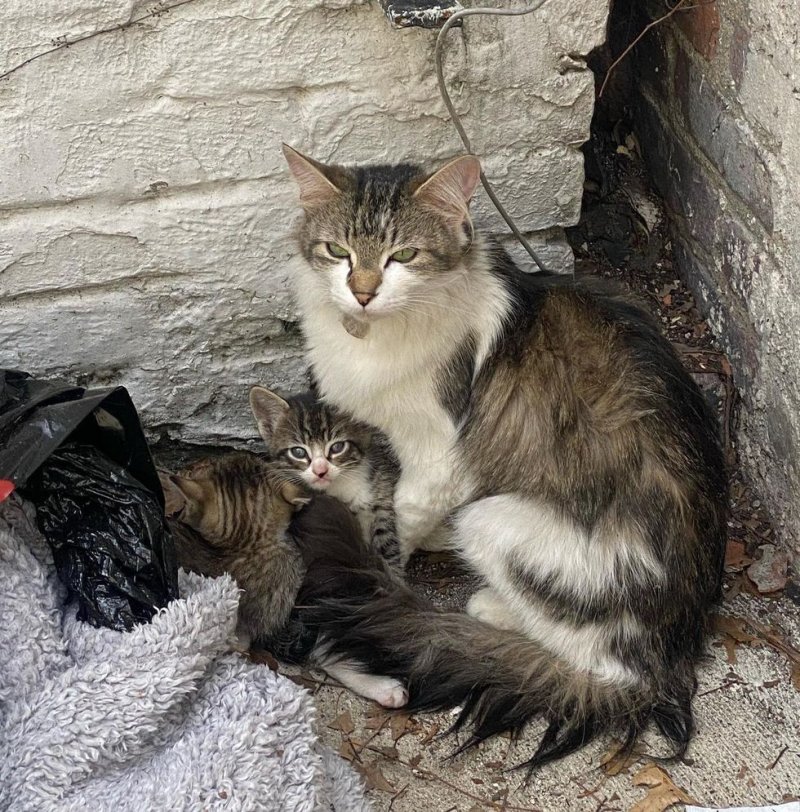 The mother cat was given the name Farah. At first, she was careful of the new situation and constantly pressed the kittens to herself, but soon got used to it. When the family was sent to a temporary care facility, Farah finally melted and trusted the people. After a while, the kittens began to walk and explore everything around – and mom did not take her eyes off them. 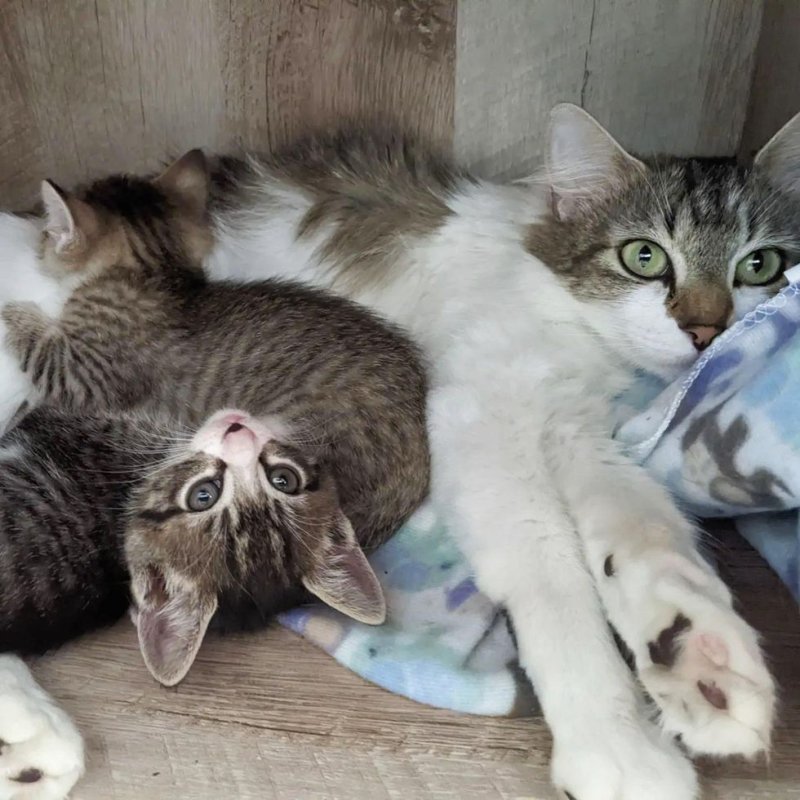 Farah was very attentive, sensitive, and gentle. Seeing her kittens frolic and play, she calmed down and understood that they were safe here, which is all that matters to her. Over time, Farah even began to allow her guardian to pet her – though she had previously feared it. 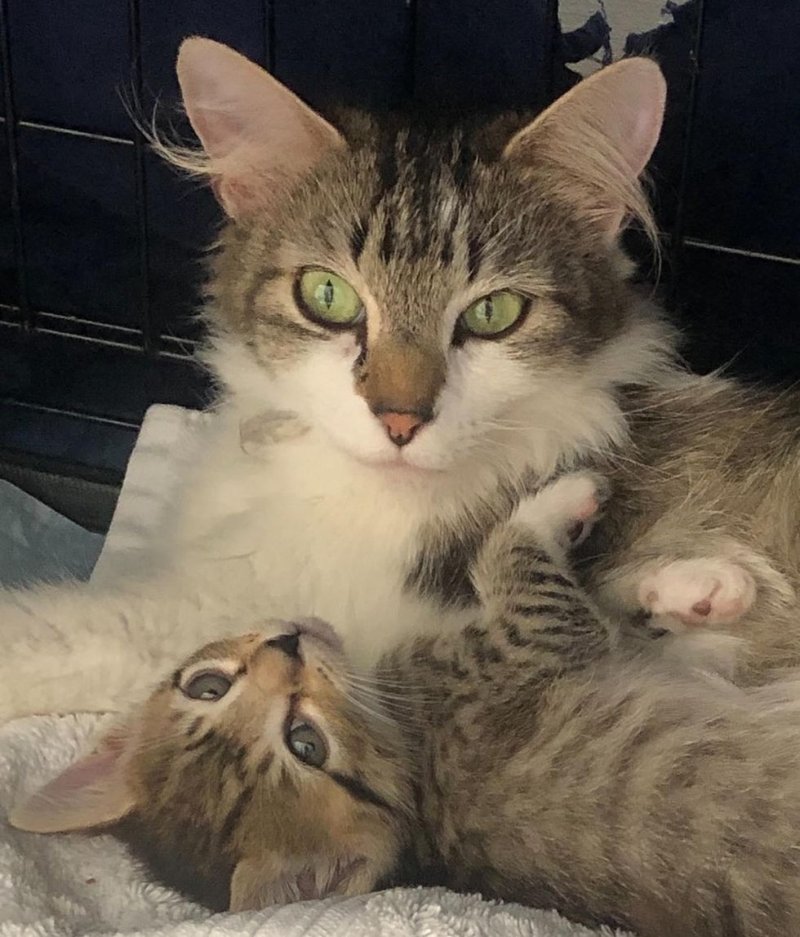 When the kittens are old enough, permanent owners will be found for them and their mother. So far, the whole cat family is enjoying every day at the temporary care site, and they are cared for by caring volunteers. 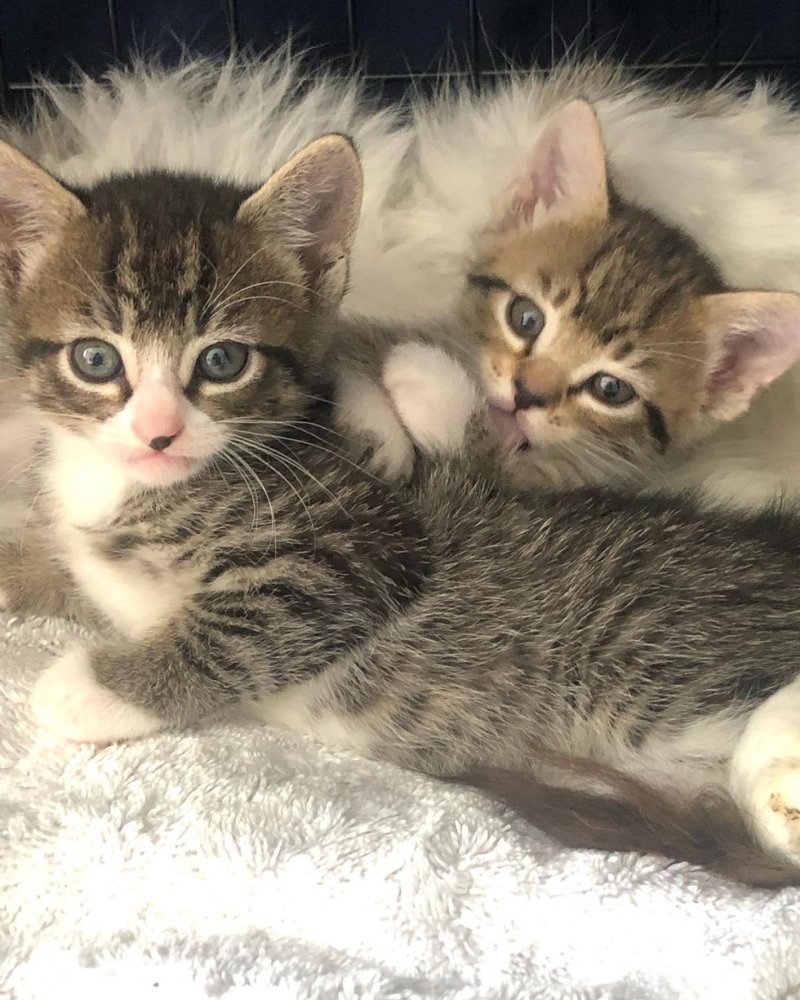