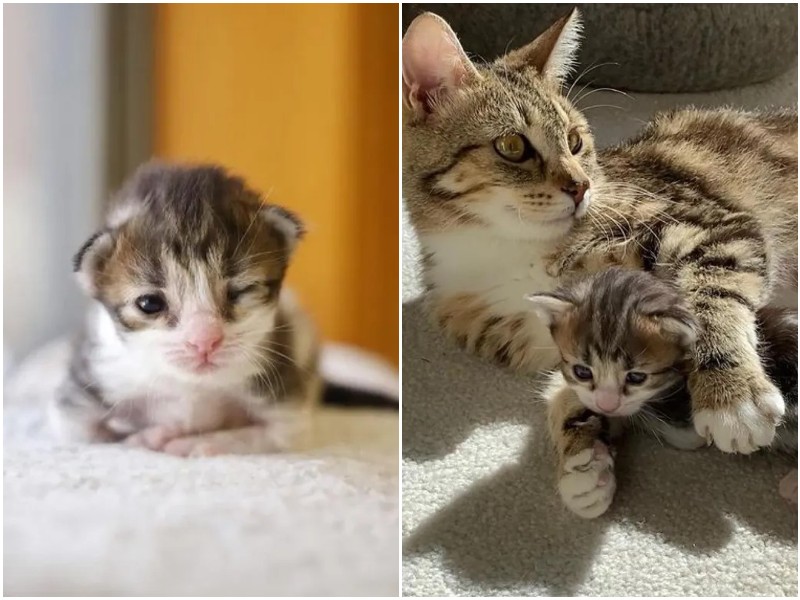 A pregnant cat was picked up on the street, where it was looking for scraps. After a while, it gave birth to babies, and one of the babies turned out to be special and weak.

A pregnant cat was spotted on the streets of a town in Oregon, USA. The poor thing wandered the streets looking for scraps to feed itself and its future babies. Then it was lucky – kind people picked it up and took it to a shelter. 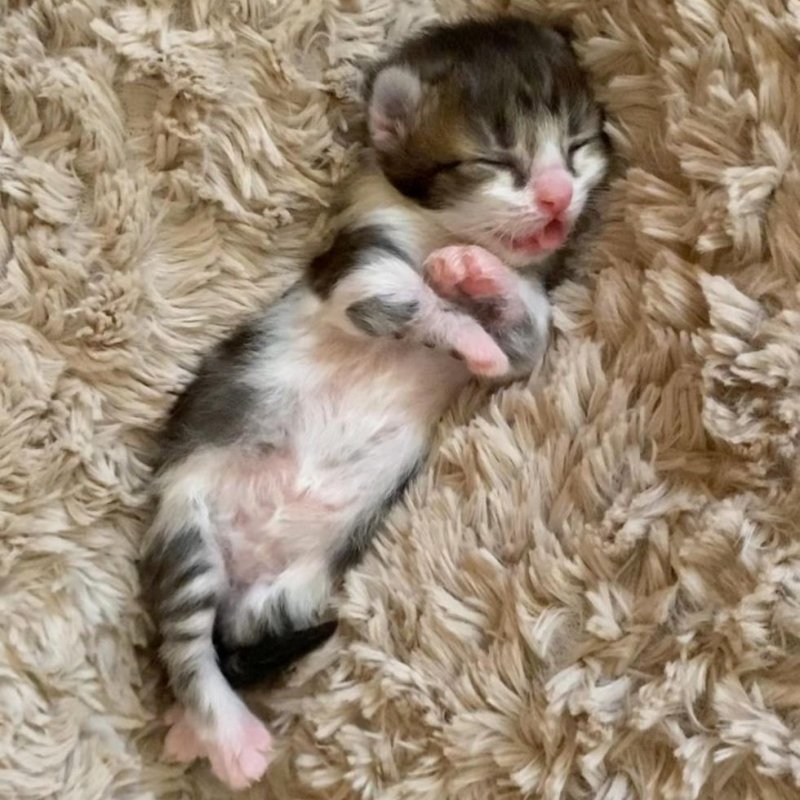 After a while, the kitty gave birth to five kittens at the shelter, but one of its cubs was different from its relatives. The baby, named Dove, was weak and peculiar – it had unnaturally short and bent legs. 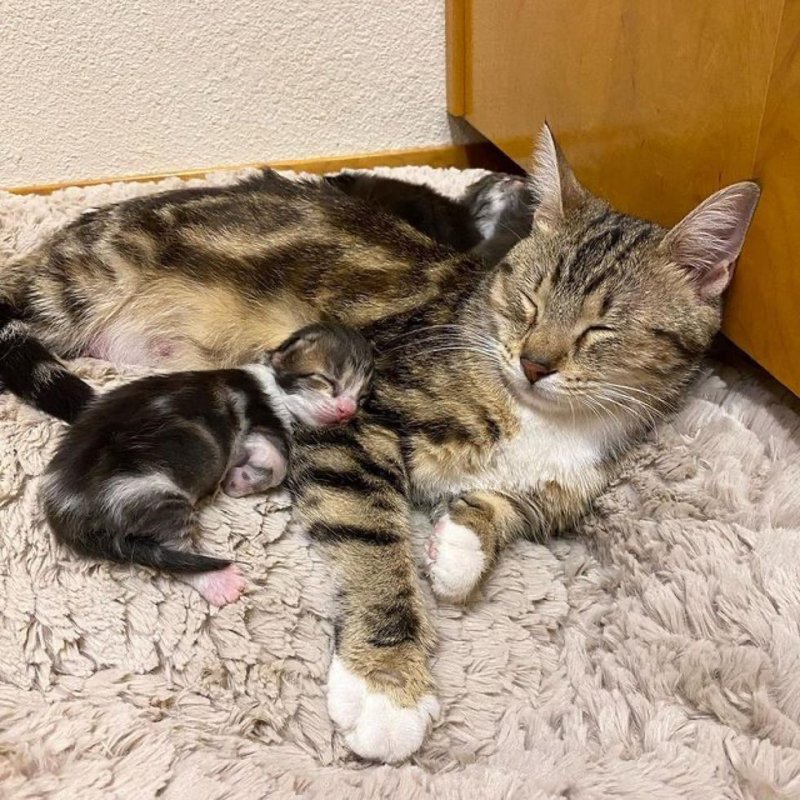 Later, a volunteer named Angela took temporary care of the cat family. She took care of Mom and the babies, especially Dav. The caretaker gave it a special curative gymnastics and massage, correcting its crooked legs. 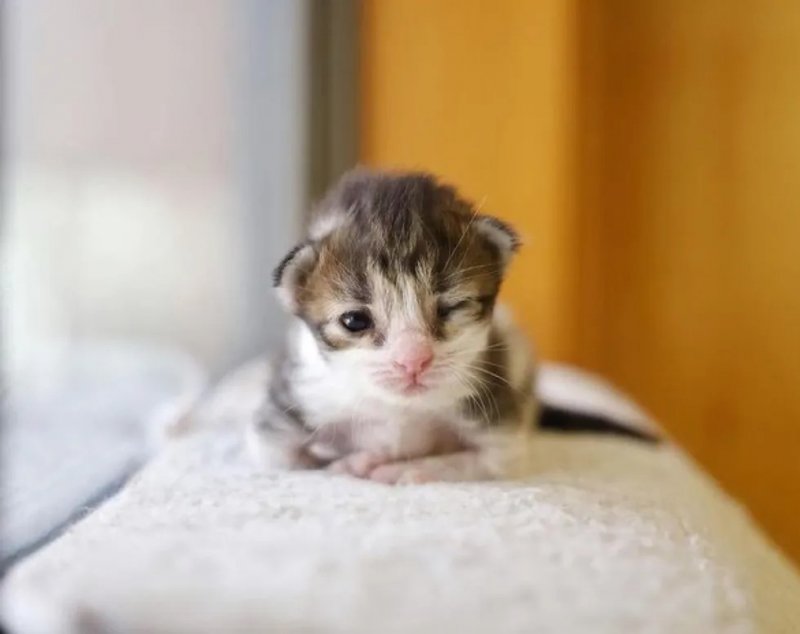 When the cat’s mobility increased slightly, it became more active and its appetite improved. Dove started gaining weight, walking, playing, and exploring more. Even though it is still slower than its congeners, it is catching up with them confidently. 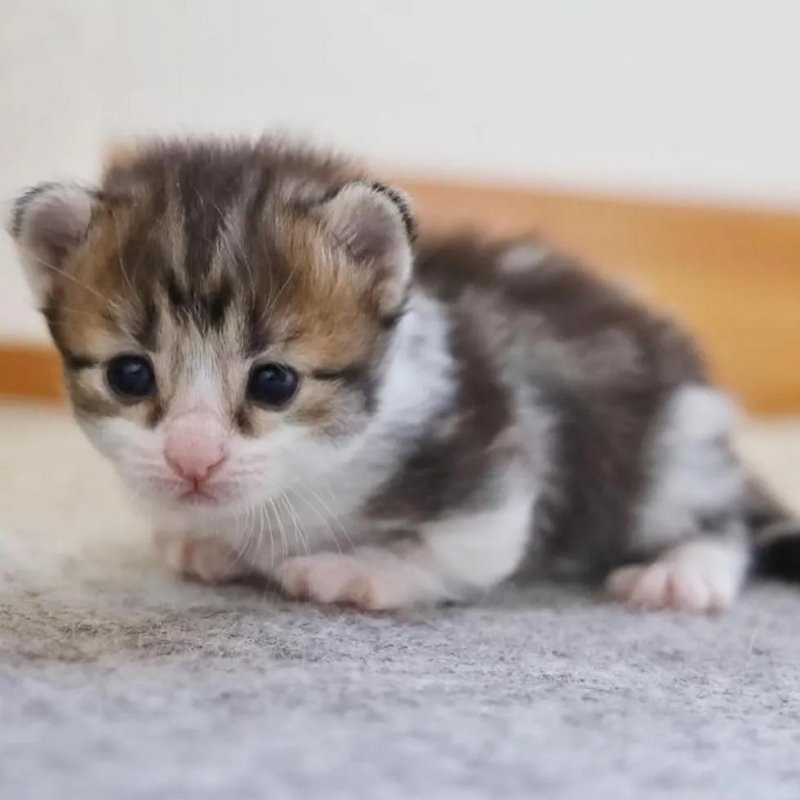 The mother cat perceives Dove on a par with other kittens and even treats it with special tenderness. Sensing its special features, its mother helped it to learn to walk more quickly. Soon the little one was able to run and jump as well as its siblings – nothing could stop this lump of energy. 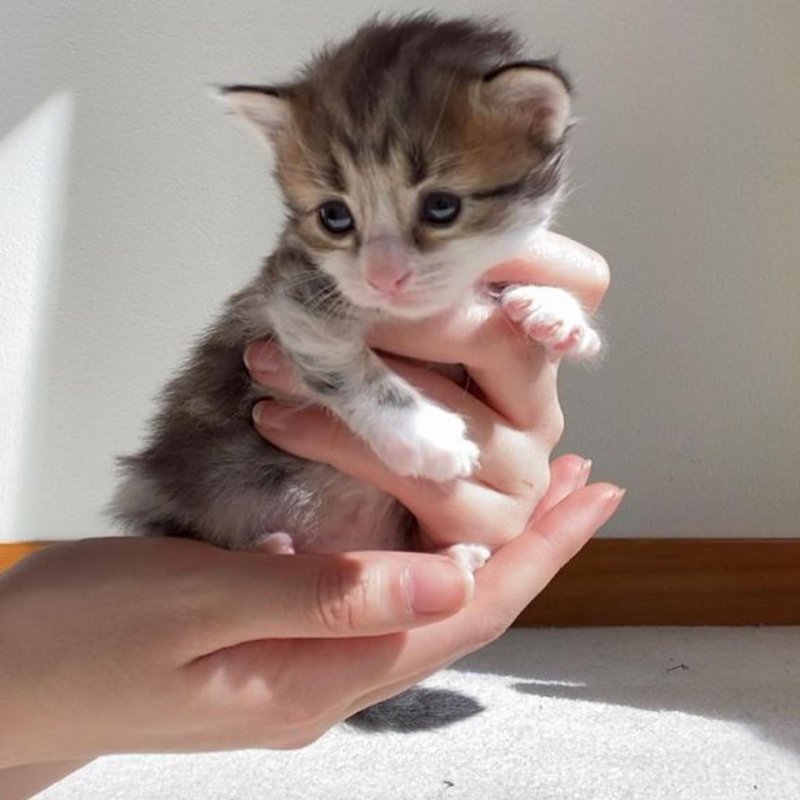 Dove proved to be a real fighter – for the difficult journey kitty didn’t want to give up. Dove is now enjoying life with the family, and it won’t be long before the kittens and their mother will find permanent owners. 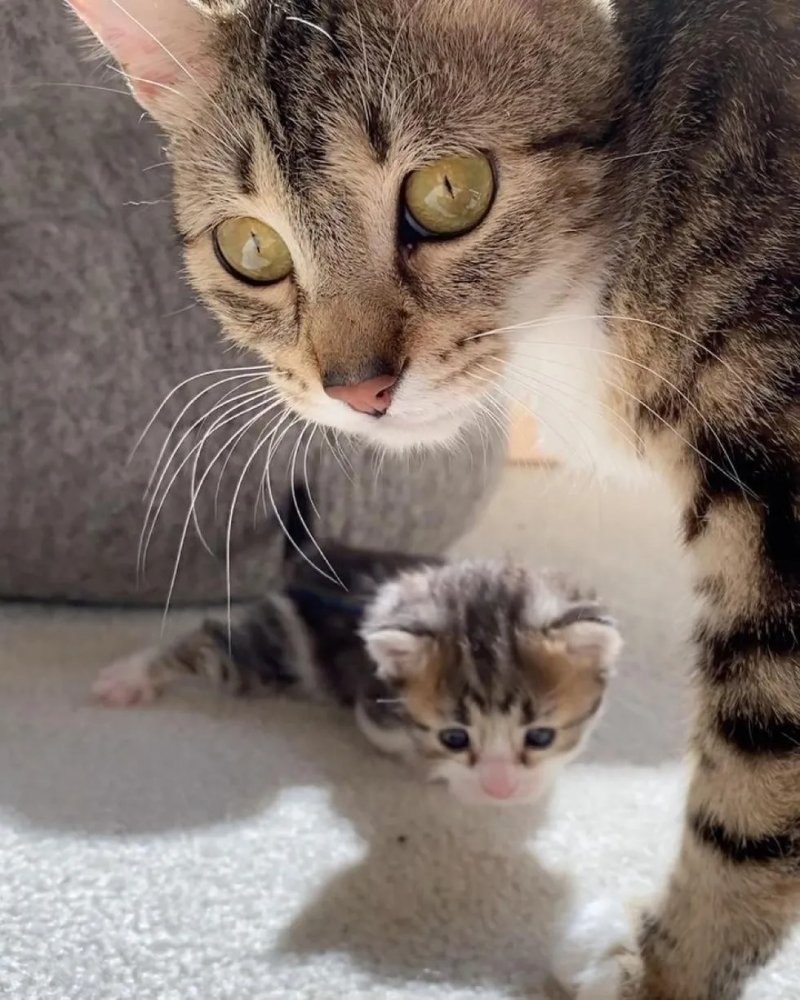