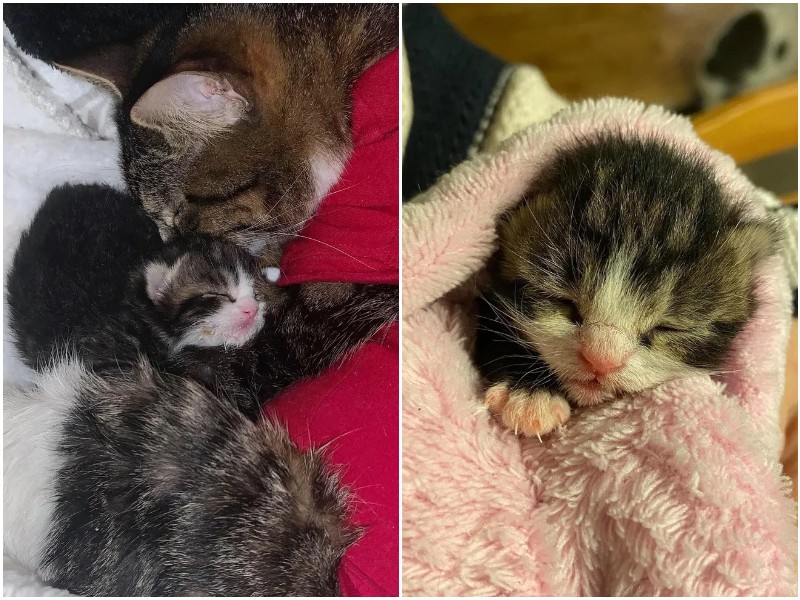 People picked up a frightened, pregnant cat in the street – they couldn’t get past the mother-to-be, who was looking for food in the cold street. Although at first, the kitty was afraid of everything, it was grateful with all its heart to the kind people.

The people of Montreal, Canada, picked up a cat on the street with a rounded belly, and they felt sorry for it. They took the cat to the Chatons Orphelins shelter where they took it in and immediately found a home for it. At first, the cat was wary of people but later it realized it was safe… 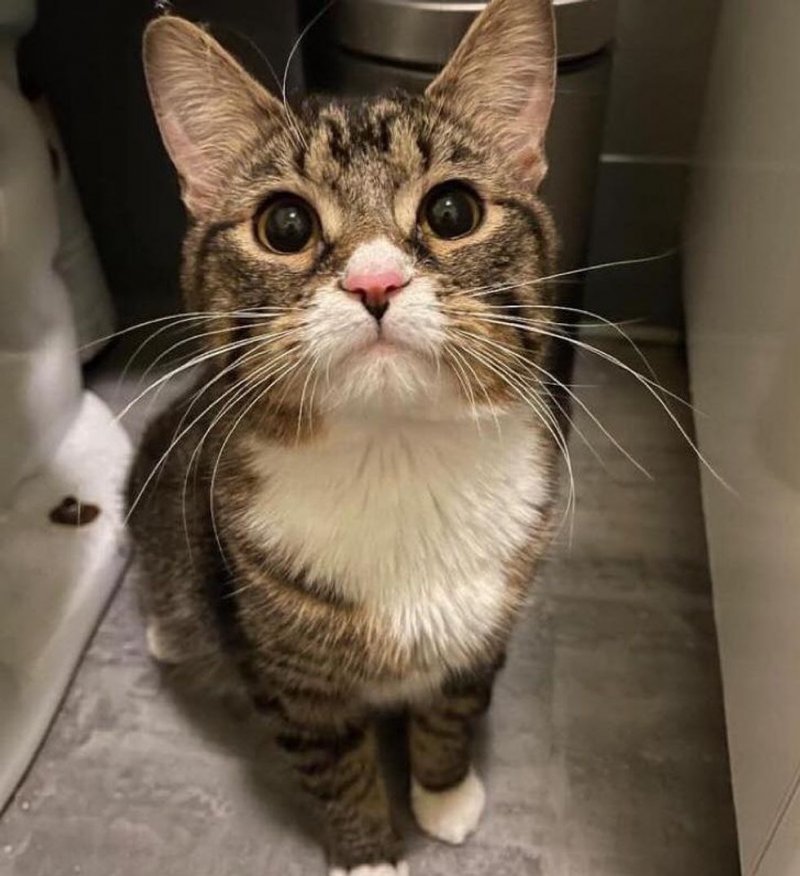 The cat was named Gisel. A few days after Gisel was sent to the shelter, the cat went into labor. Unfortunately, it wasn’t easy for mommy – it had to be taken to the vet that night. 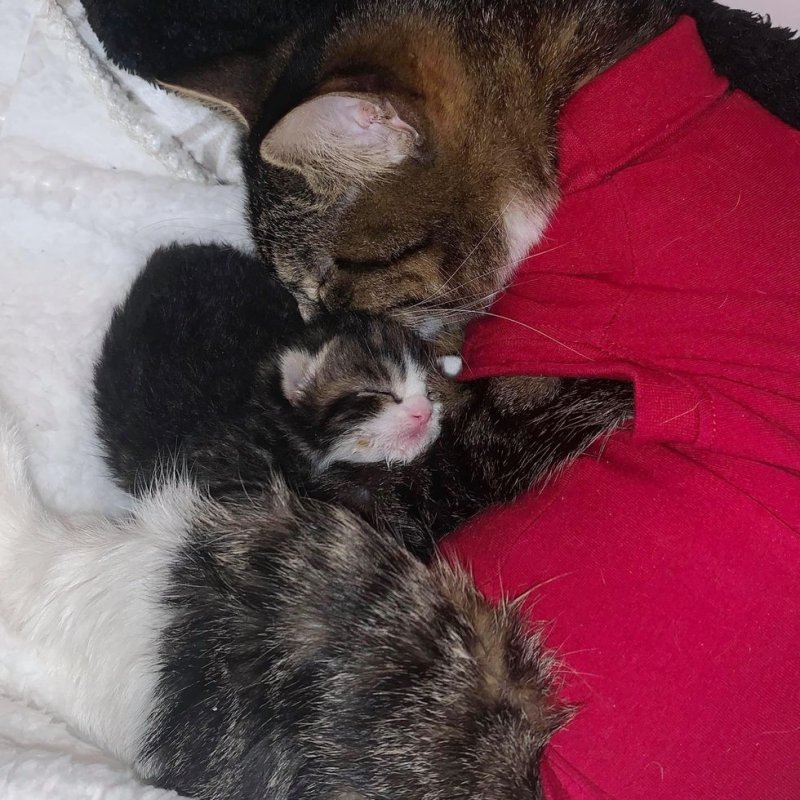 While the mother was being recuperated, the doctors managed to save only one kitten. They were able to reunite only a couple of days later when Gisel recovered. The cat immediately recognized its baby and began to take care of it. 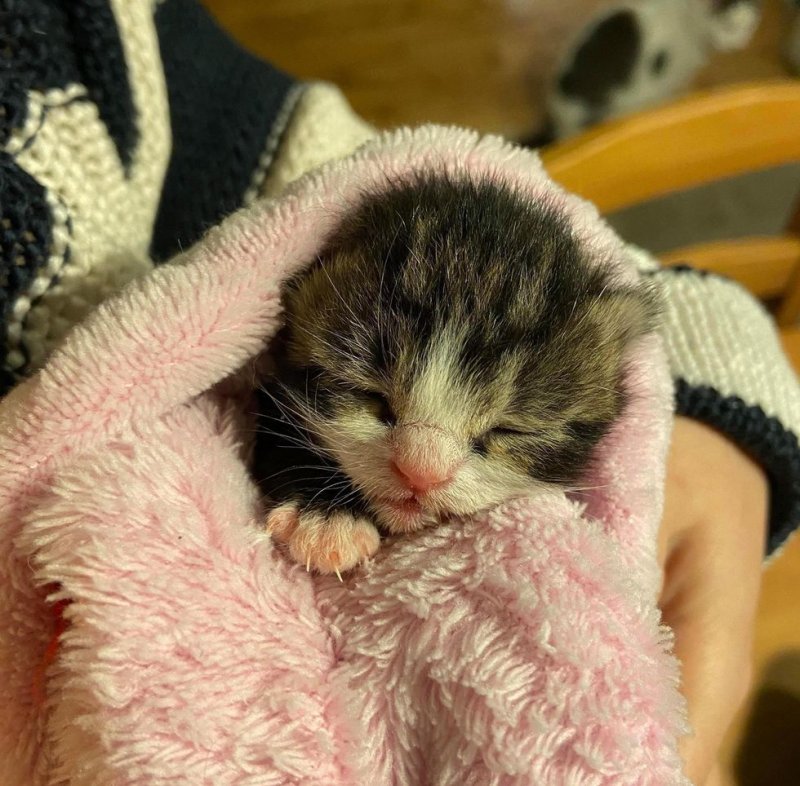 The caring mother never left the only baby, bathing it in the love of its own. Gisel could not feed milk, so the guardian fed the kitten by the hour from a pipette. The baby, named Pruno, grew up active and healthy. 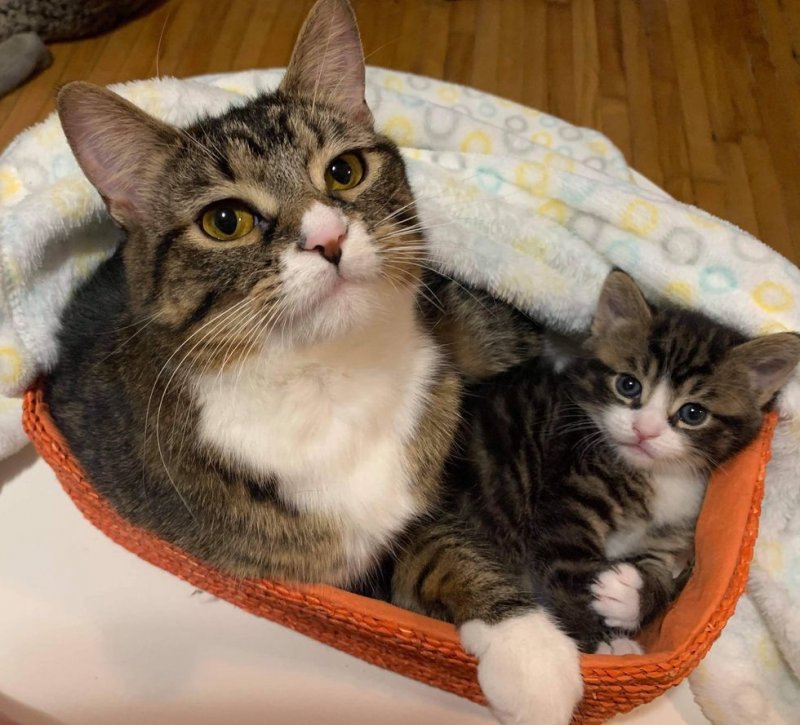 The kitten was growing, but Mama Gisel was still watching over it, licking it often and accompanying it everywhere. She taught Pruno all the important feline activities, and the kitten became more playful and curious every day. 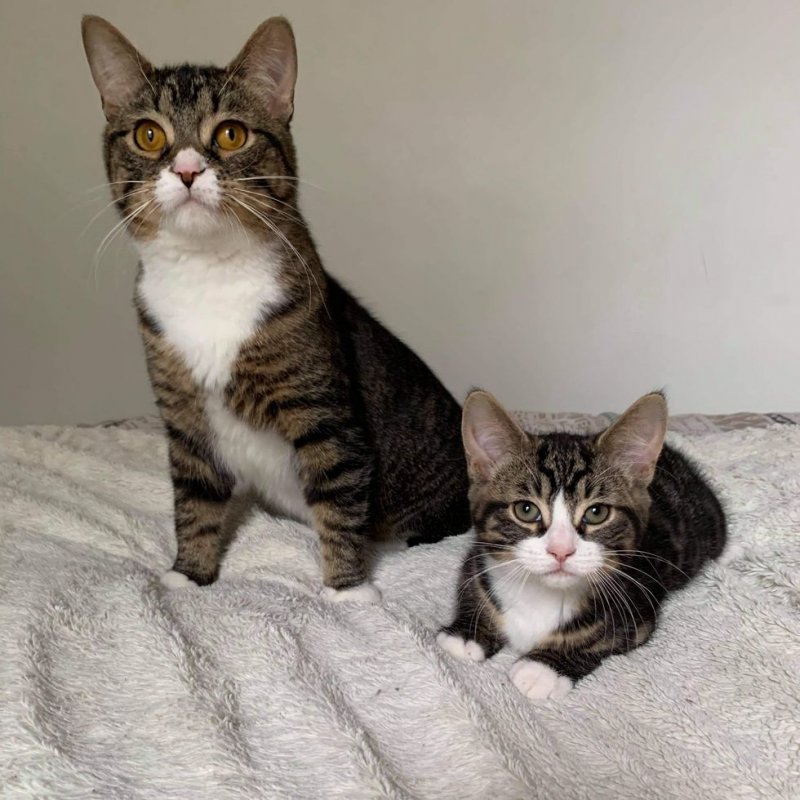 Pruno is now three months old, and they have already started looking for owners for Pruno and its mommy – of course, the guardians are only going to give such a strong couple together! We wish them a better home as soon as possible. 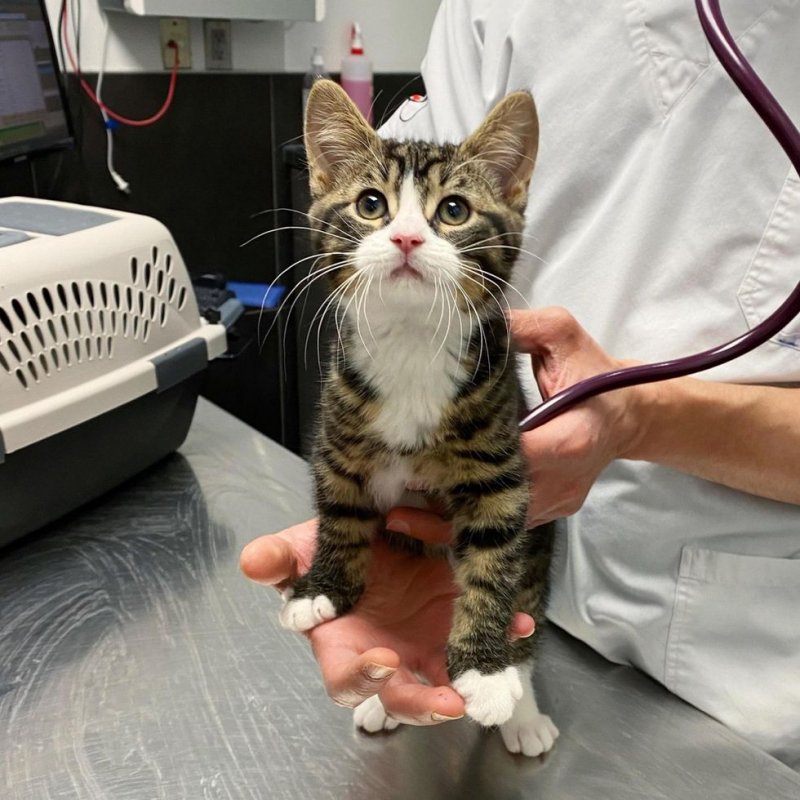 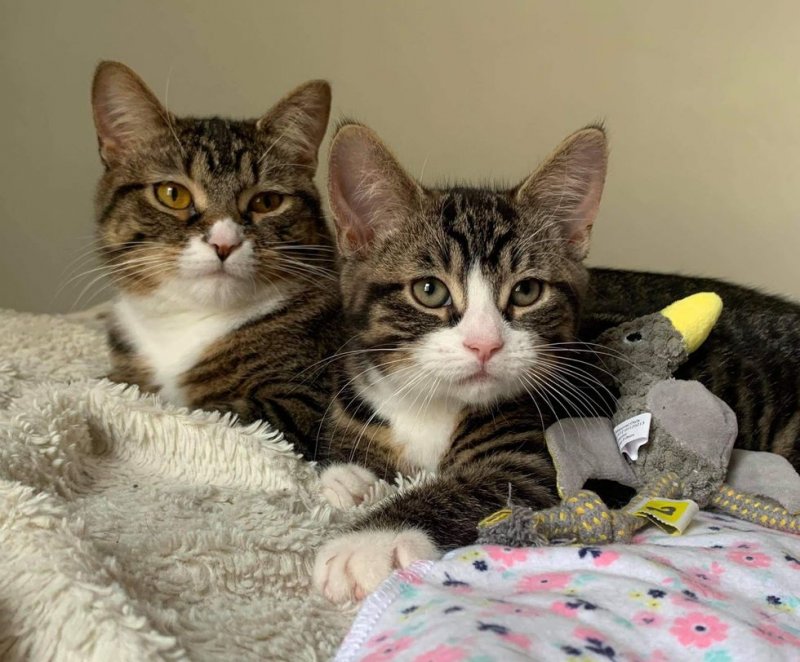