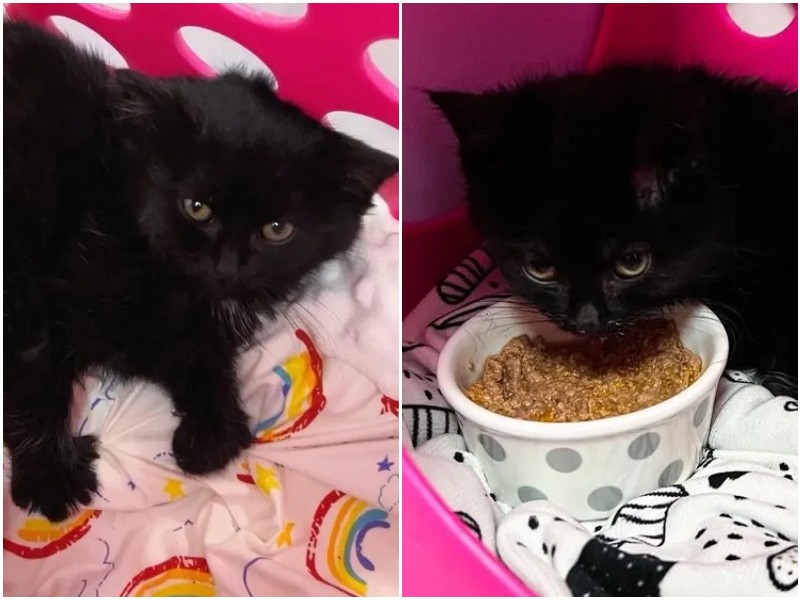 Passers-by noticed this black fluffy all by itself. It was cold outside, and its mother or brothers or sisters were not near the kitten.

A passer-by found a little black kitten in the cold in Cornwall, Canada. There was no mother cat or other kittens near it, and they immediately decided to help it. People reported about the kitten to the local rescue center Tiny but Mighty. 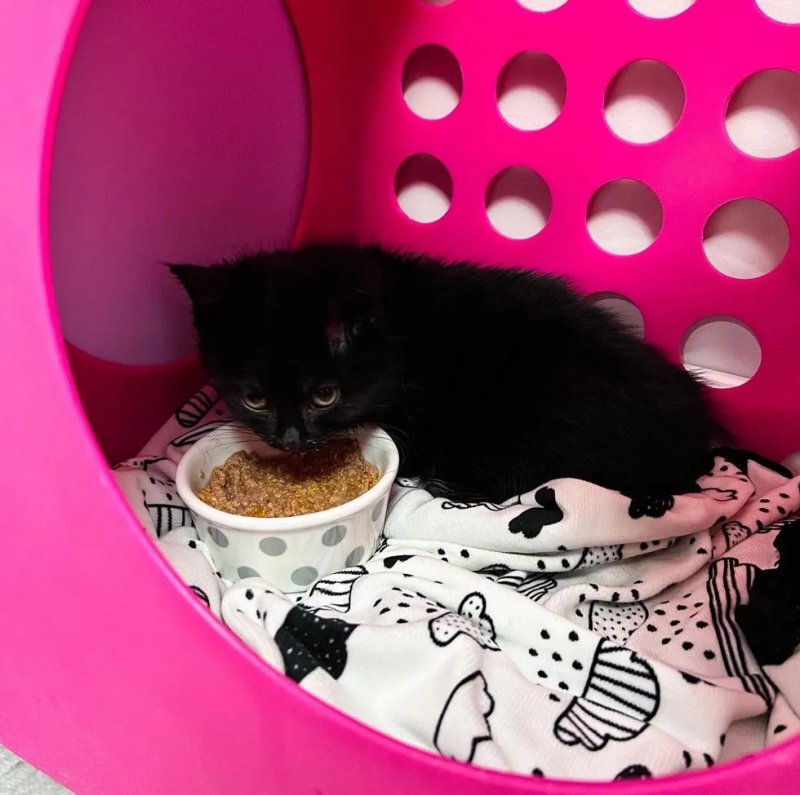 The volunteers immediately reacted and came to pick up the baby. It was weak and shy – it clearly had not yet interacted with people. The doctors determined that it was 5-6 weeks old. The kitten had no serious problems, but it needed to recover. 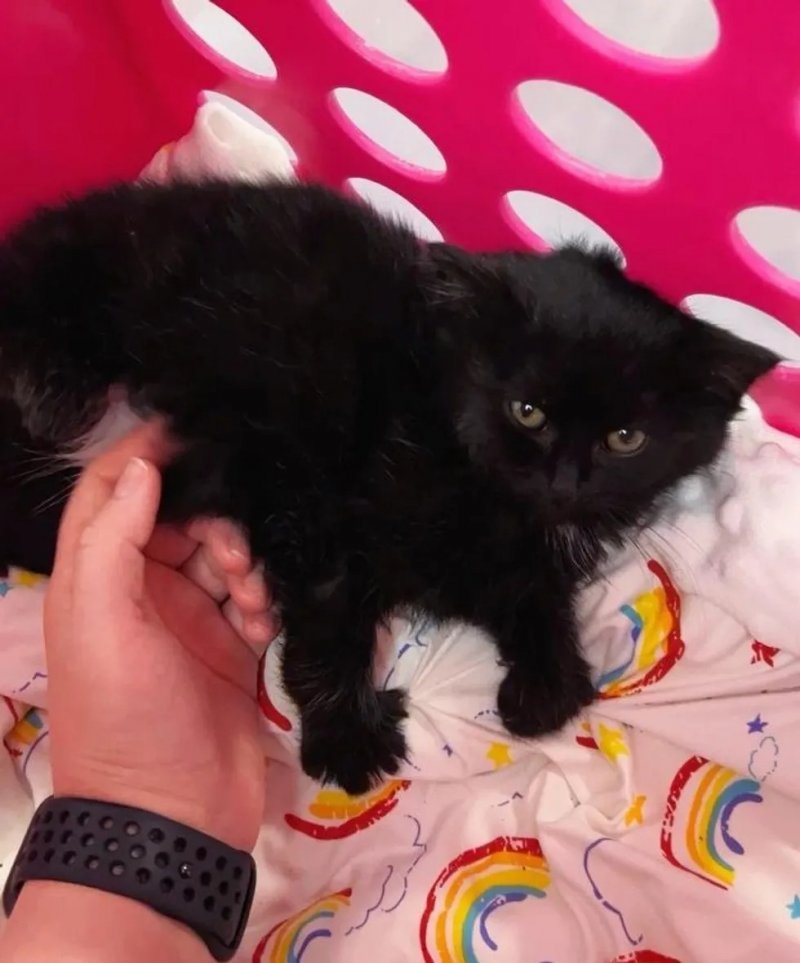 The baby lay down for a couple of days and then began to act more active and curious. Over time, it fell in love with a weasel and constantly sat with its guardian. A little later, the caretaker was contacted by employees from another shelter. After seeing the story and photos of the baby posted online, they realized that a week ago their team saved the mother and brothers of this kitten! 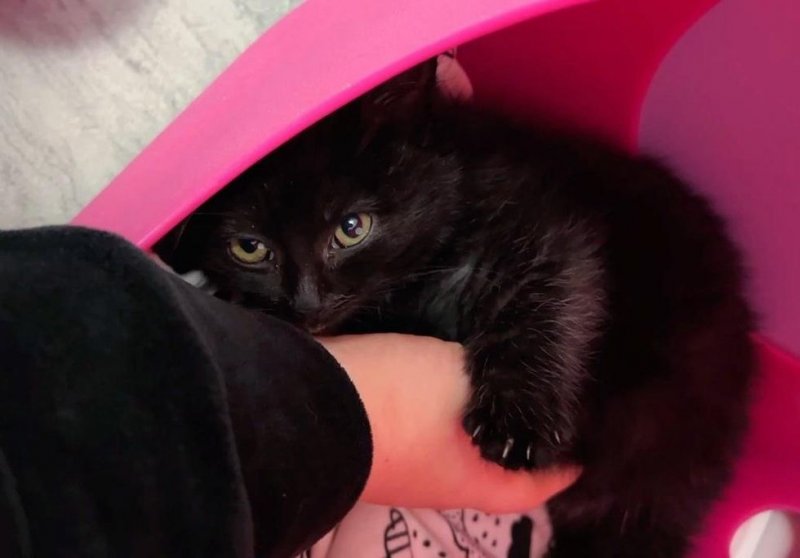 Employees said that during the rescue of the cat family, one kitten was very scared and ran away, and they failed to catch it. But another orphanage managed to intercept a small fugitive! After that, the orphanages finally united a cat family. 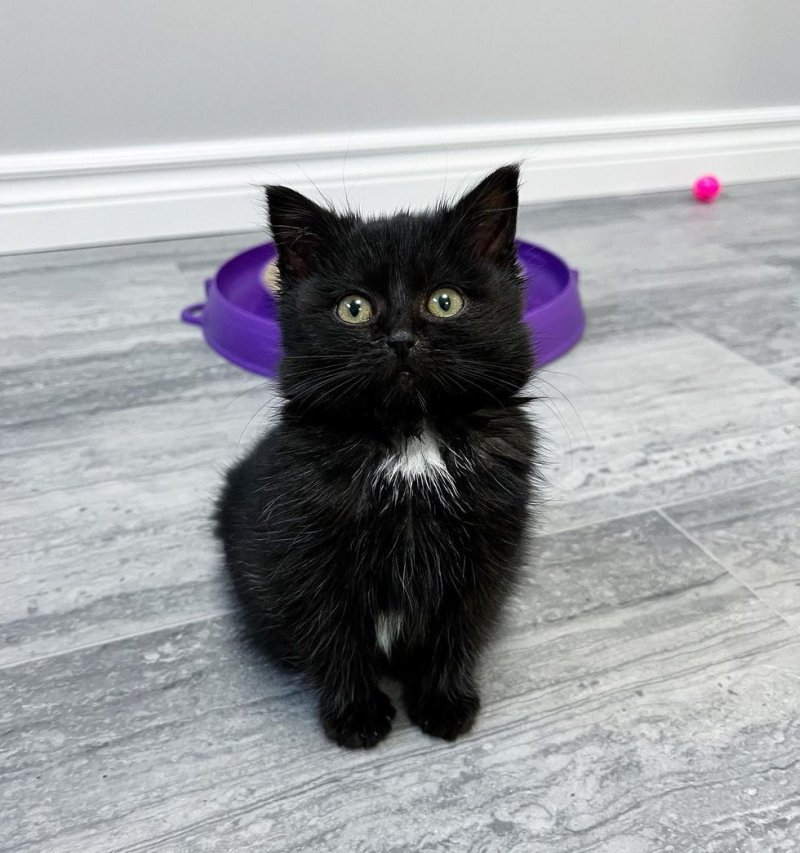 The kitten was named Pontiac, and reunited with its mother and brothers, which it was delighted to do. The meeting was warm and charming – mom immediately began to lick its lost baby. 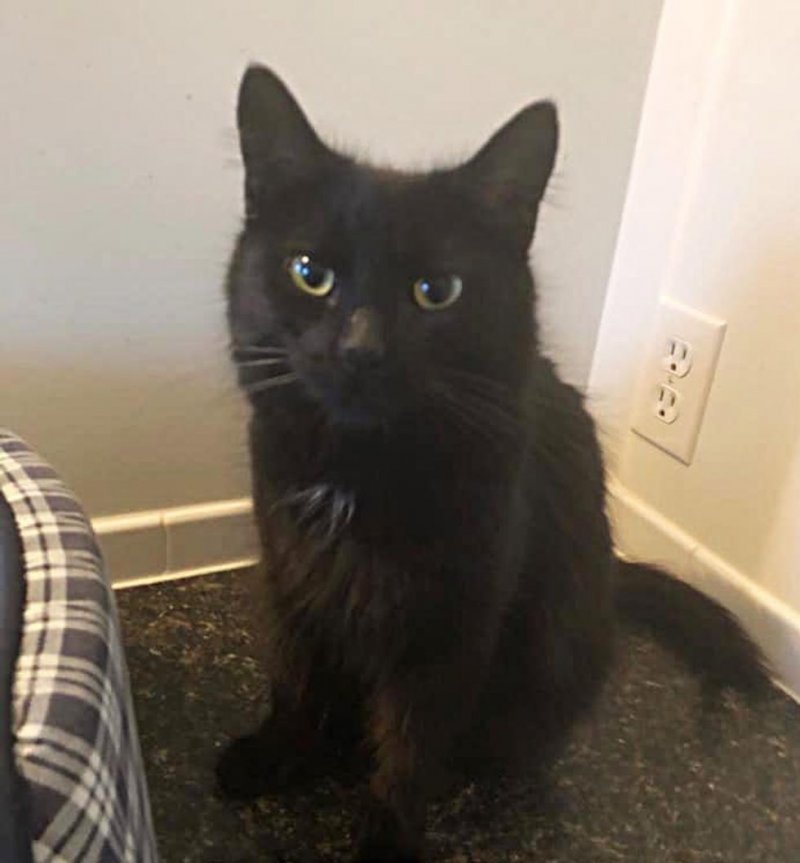 Now Mother Cat actively takes care of its whole family. It’s grateful to the people who rescued its kittens from the street, and they don’t all have to survive in the cold. We wish all cats in this family the best owners! 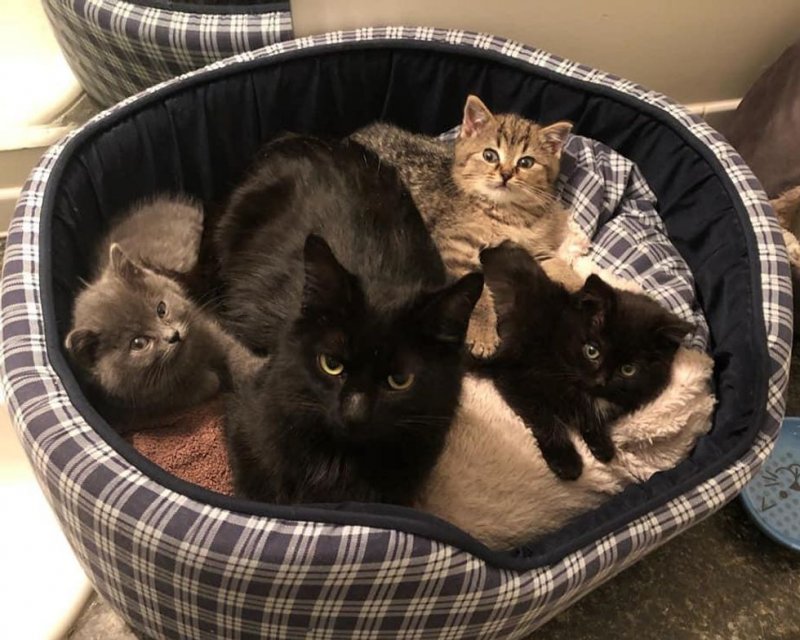 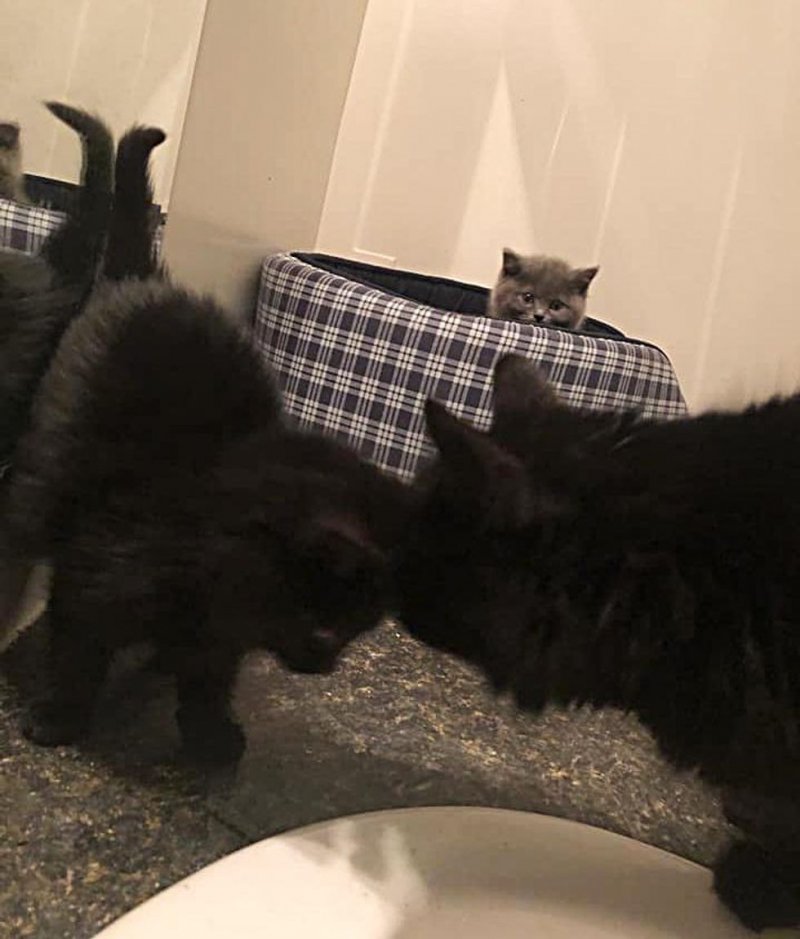 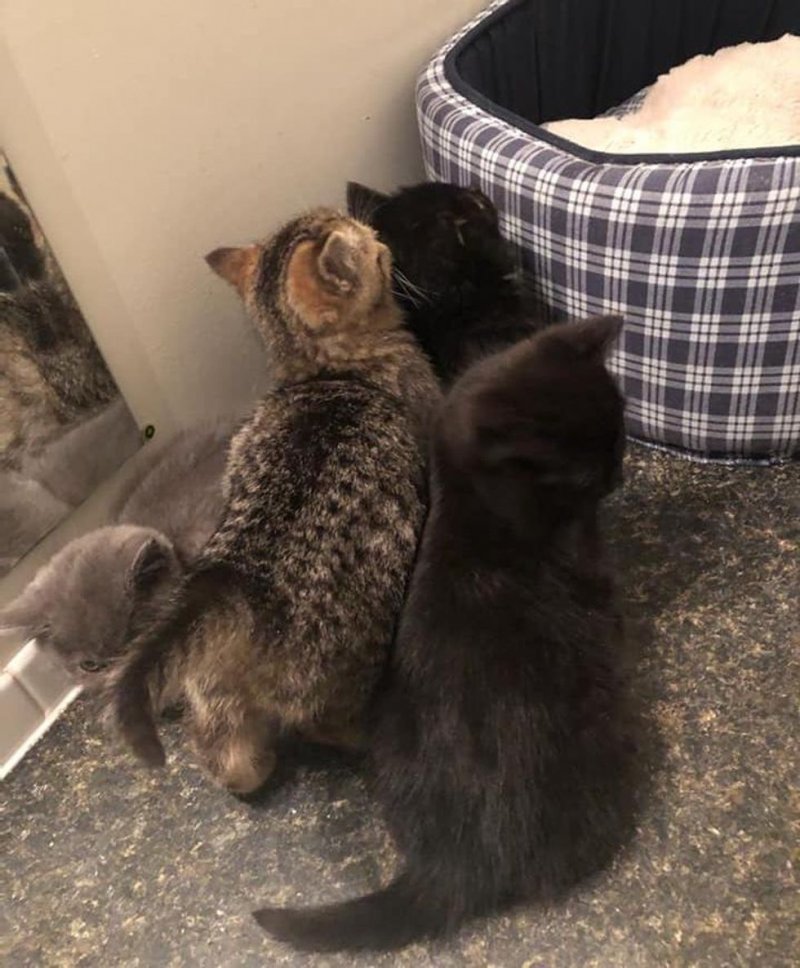 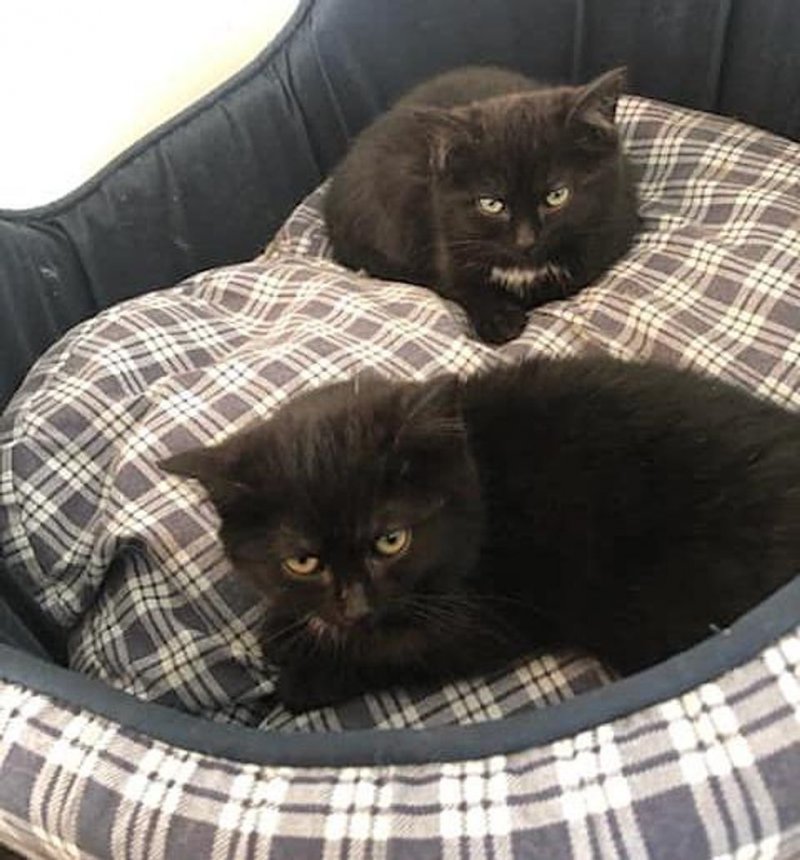 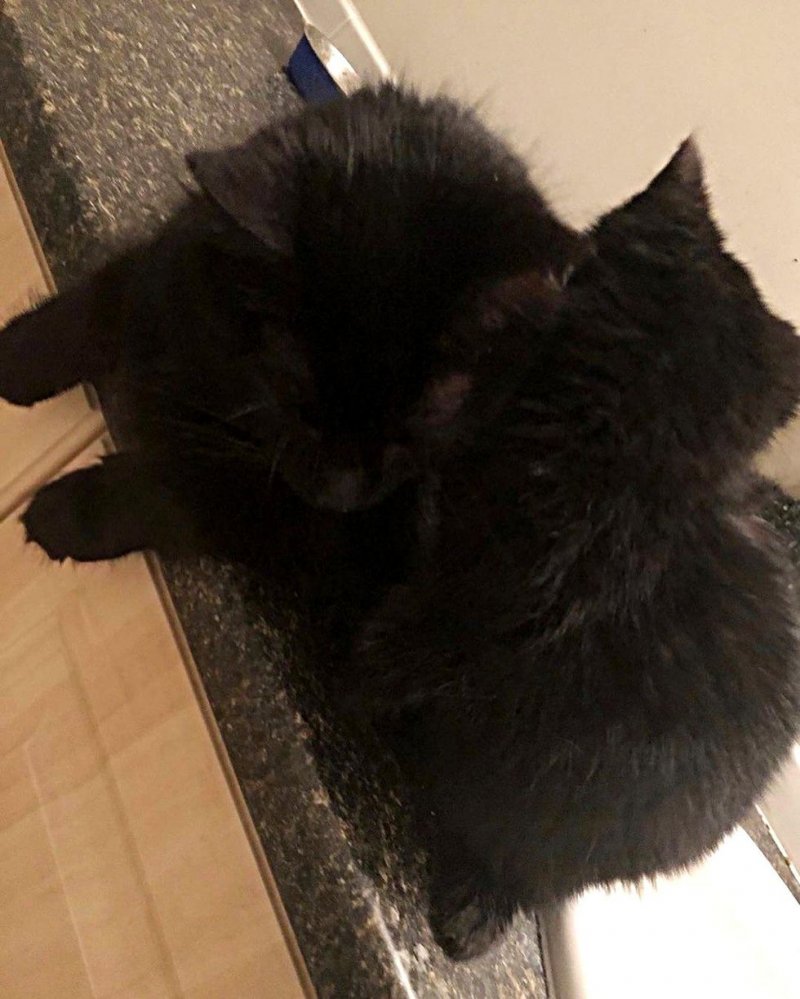