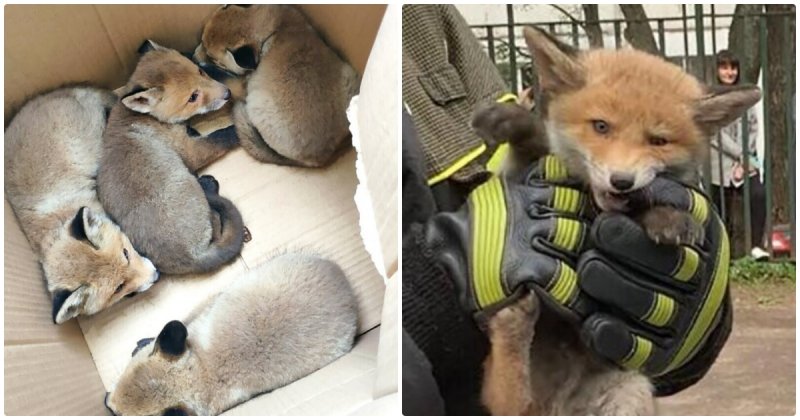 Sometimes wild animals come out to people for a portion of their food. However, megacities frighten the forest inhabitants, so they have to hide.

Playing hide-and-seek in unfamiliar places is not always possible for wild animals either, especially when there is a lot of frightening noise and dangers around. For example, in the south of a major city, forest dwellers were found on the territory of a kindergarten. 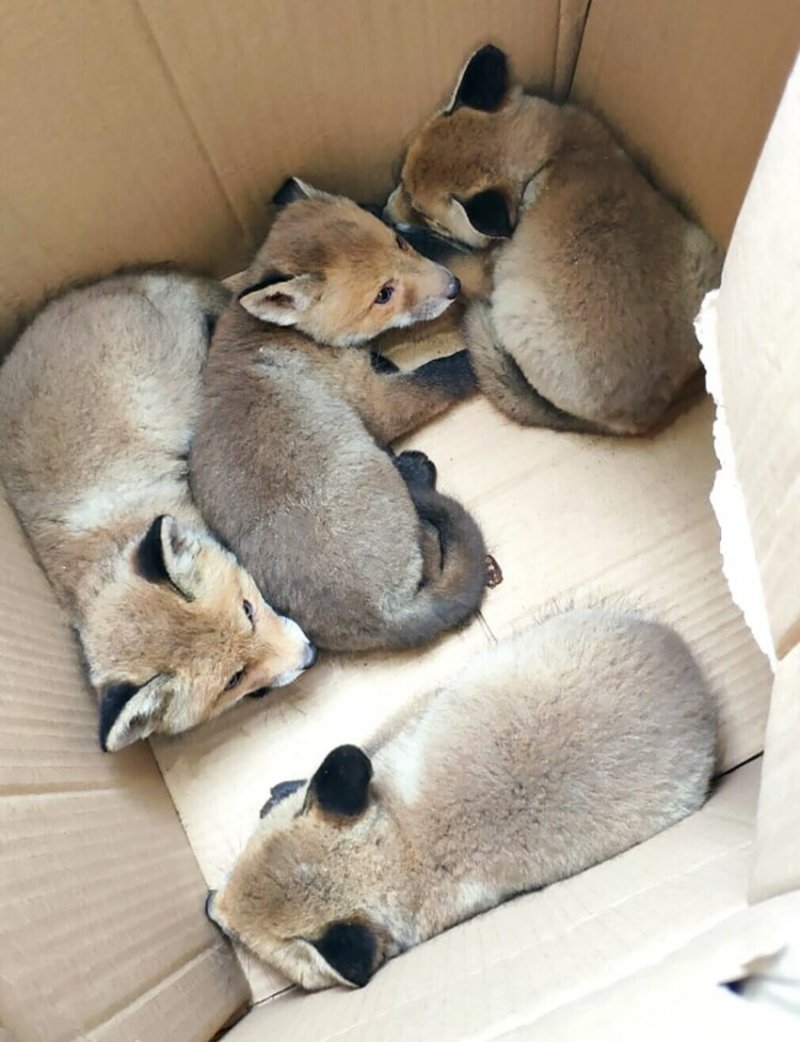 The red-haired mother fox was running around the territory, and her five babies were hiding under one of the porches. Rescuers arrived on the scene and used a hydraulic rescue tool to carefully retrieve the squeaking and hungry babies. 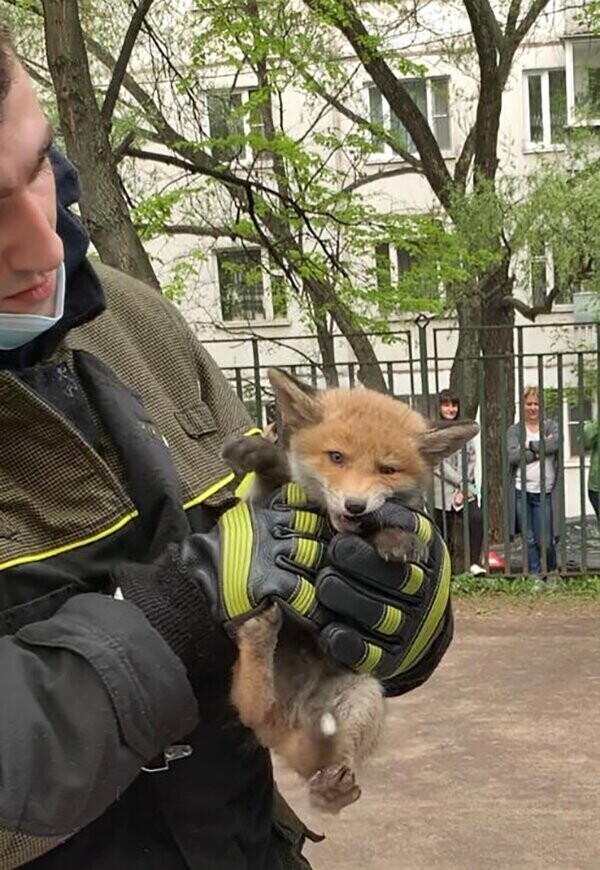 They were frightened but showed no aggression. After the animals were rescued, they were handed over to specialists from the Department of Natural Resources and Environmental Protection. 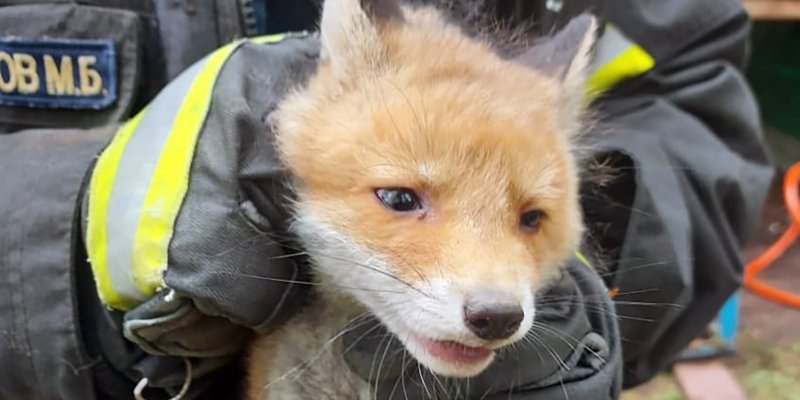 It’s a good thing no people or animals were hurt! 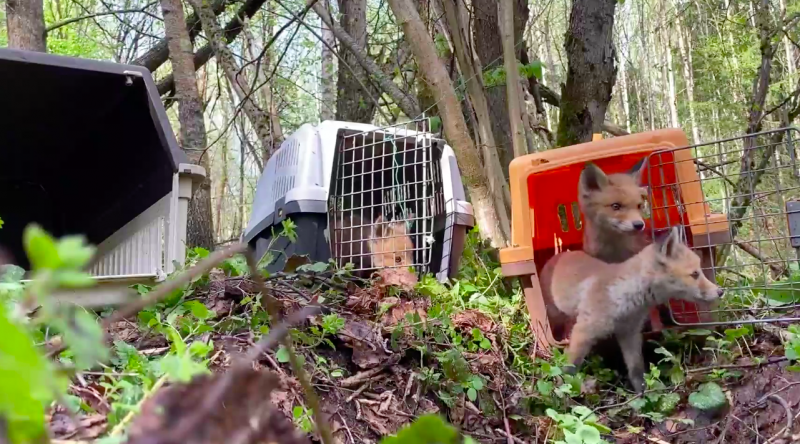 After the examination, the mother and cubs were put in cages and sent into the woods. They immediately jumped out onto the lawn, and then headed back to their natural habitat.