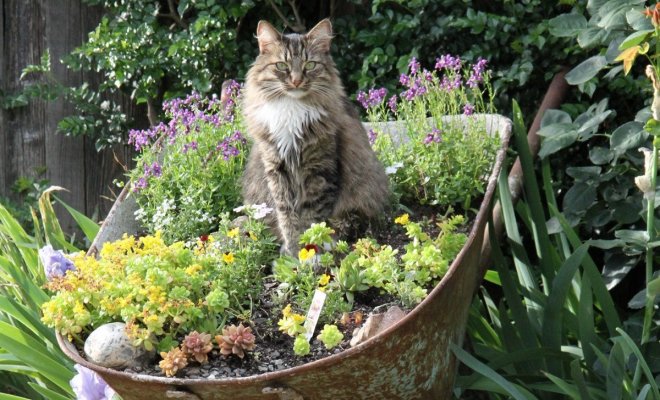 There are currently more than 600 million domestic cats in the world, meaning that almost every 12th person owns one.

Here are the most interesting and little-known facts about cats! 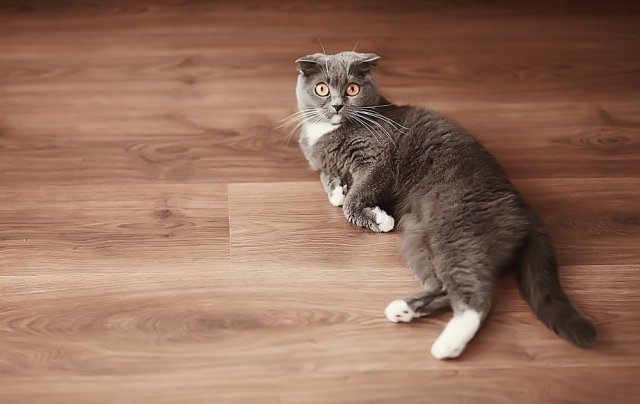 Everyone has probably heard that cats can heal simply by snuggling up to a human’s sore spot. And, oddly enough, this is not the speculation of avid cat lovers, but quite a scientific fact!

Feline therapy (“cat therapy”) is based on several factors at once:

Yes, these pets have excellent eyesight – they are nocturnal carnivores by nature. So they can see much better in low light conditions than humans, thanks to a greatly increased number of rod-type photoreceptors in the eye and a special light-reflecting layer in the tapetum. As a result, at dusk, a cat’s vision is seven times sharper than ours.

Interestingly, in ordinary and bright light, on the contrary, human vision will give a head start to the feline, especially if it concerns stationary objects that are not perceived by cats as well as moving ones.

And, unlike humans, cats have a slightly larger viewing angle (200° instead of 180°), but they perceive the color difference much less and have difficulty refocusing from close objects to distant ones and back. 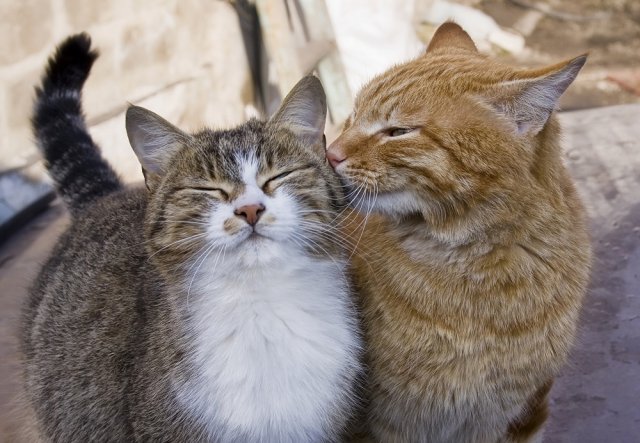 If your cat regularly brings you prey (and both dead birds and mice, and strange objects like large flowers or mittens can act like it), and you are only touched – you are doing the right thing.

In nature, adults instinctively bring killed or strangled prey only to cubs (so that they slowly learn the skills of hunting) or to their sick congeners. Choose who you look more like in the eyes of your cat.

Anyone who owns a cat has probably experienced the situation where a cat insists on opening all the doors in the flat or house. This does not mean that the cat wants to get in.

It’s all about the predatory nature of cats again. They don’t want a room next door at all, and they demand to open the door in order to control their own territory (yes, in case you haven’t heard, your flat belongs to your cat, not to you). All sorts of dangers and unknowns can lurk behind a closed door, and opening it provides a great opportunity to peek in, find out, or even escape. 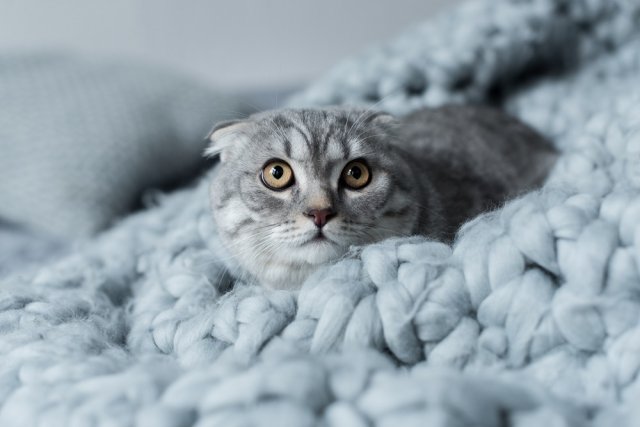 The “whiskers” of a cat are not whiskers at all, but special tactile hairs-vibrissae. They are located not only at the end of the muzzle but also above the eyes and under the chin. And their analogs, smaller hairs that perform the same function, on the animal’s body are also on the tail, on the inside and back of the limbs, on the pads of the paws, on the tips of the ears, and in the ears themselves!

Vibrissae is a “navigation system in space” for cats with their help, the animal orients itself in the surrounding world. It is a well–known fact that in cats with visual impairment, these hairs are much longer and thicker than those in healthy animals – nature seems to compensate for the lack of one sense organ by the superiority of another. 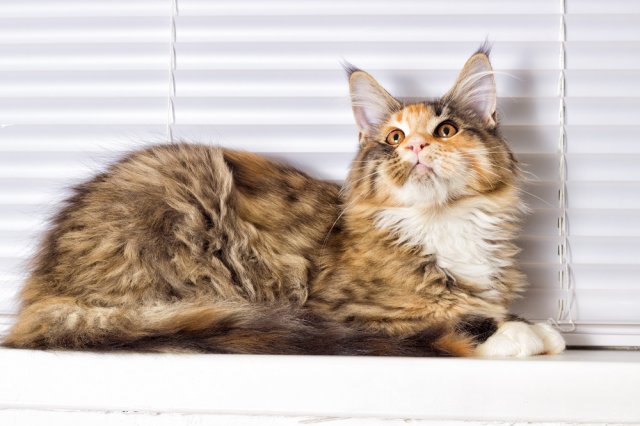 In the USA, the Scarlett Award for Animal Heroism is given to animals who have done heroic deeds for the benefit of people or other animals. It is named after Scarlett, a homeless Brooklyn cat, who in the spring of 1996 during a major fire, having been badly burned itself and nearly blind, returned to the burning building several times to carry all its kittens and, after pulling them all out, lost consciousness.

The heroic mother cat and its kittens were rescued by local firefighters, taking them to a veterinary clinic, and the story itself attracted extensive media attention not only in America but abroad as well. Scarlett was later rewarded for its bravery by the Royal Society for the Prevention of Cruelty to Animals in the UK, and it and its kittens found loving owners in no time.

Cats are wonderful pets, capable of loving their owners and households just as much as dogs. Maybe they do not show it as vigorously and emotionally, but they are undoubtedly able to get attached to people and respond with kindness and affection to respectful treatment. How do you feel about cats?