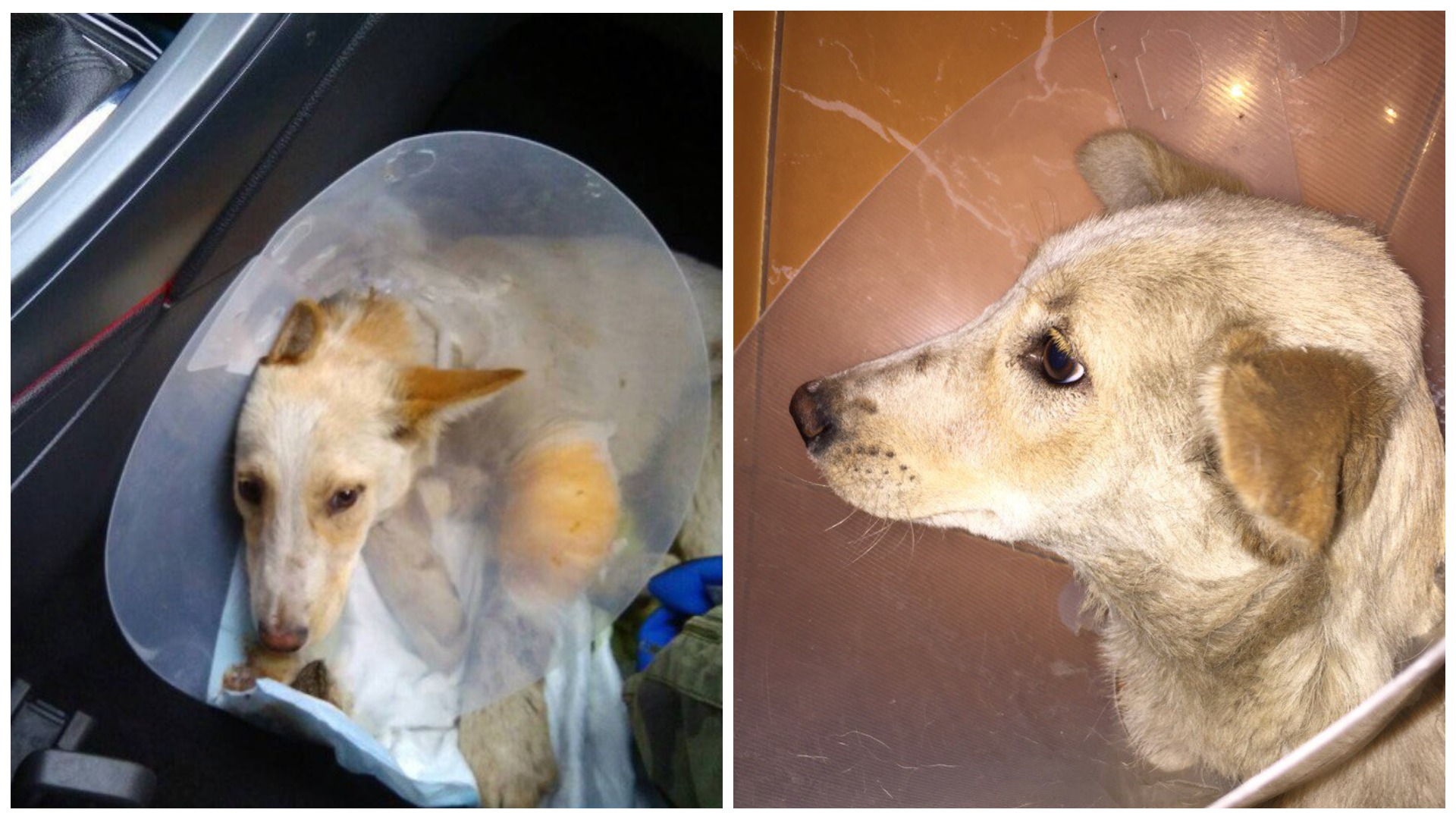 By the wall of the house, close to the road, sat a dog. The animal was dirty, thin, and sad. The dog’s long-rugged fur indicated that it had lived on the streets for a long time, and its unmoving paw indicated that life had not been easy for it. 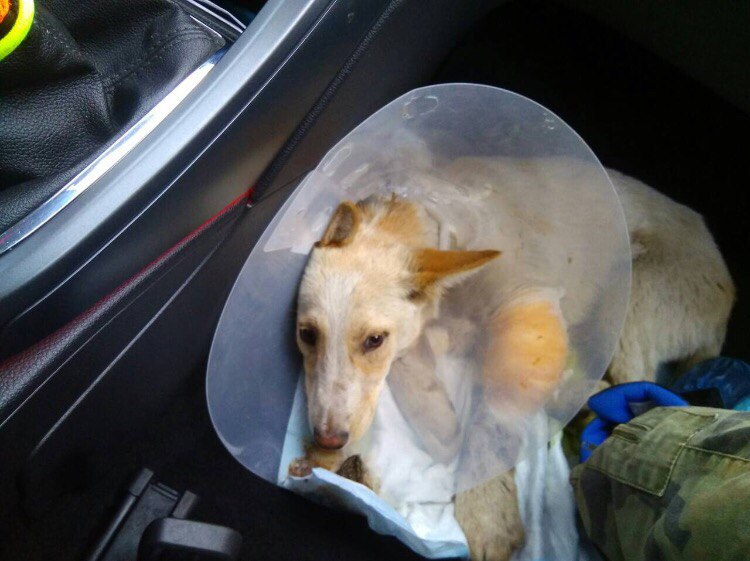 No one paid attention to the dog, no one but Dima. The guy has nothing to do with pet volunteers, but he has a kind heart that would not let him just turn his back on an animal. Dmitry picked up the dog from the street and took it to the vet. 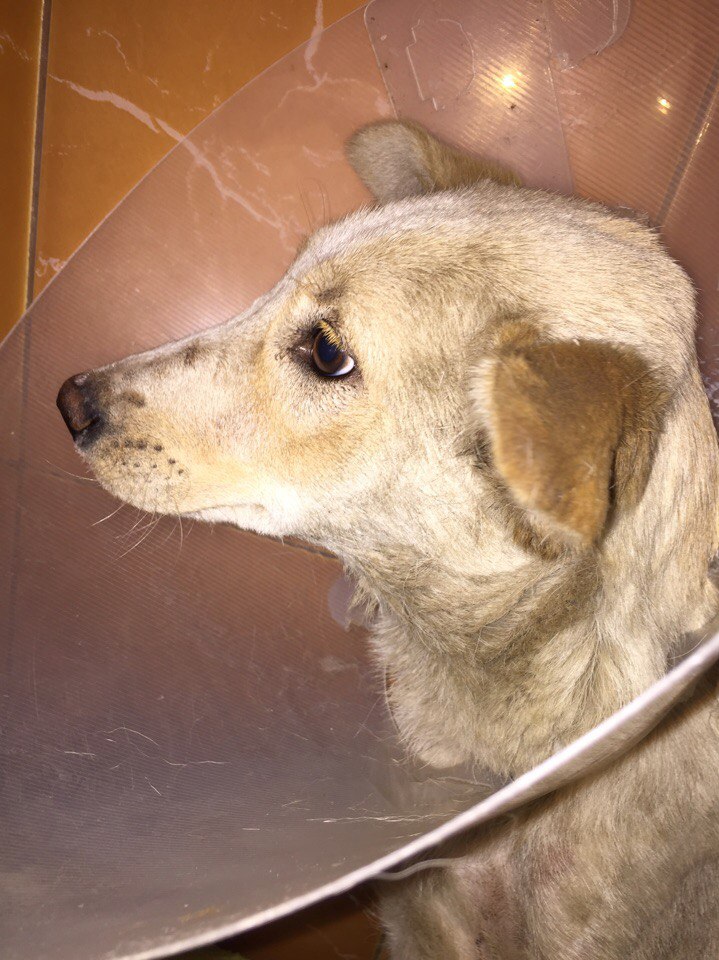 When Natalya from the Lysena Foundation learned about the dog’s story, she decided to help the animal. The examination at the vet showed that the dog was hit by a car. It happened quite a long time ago, and all this time no one paid attention to the suffering of the dog. 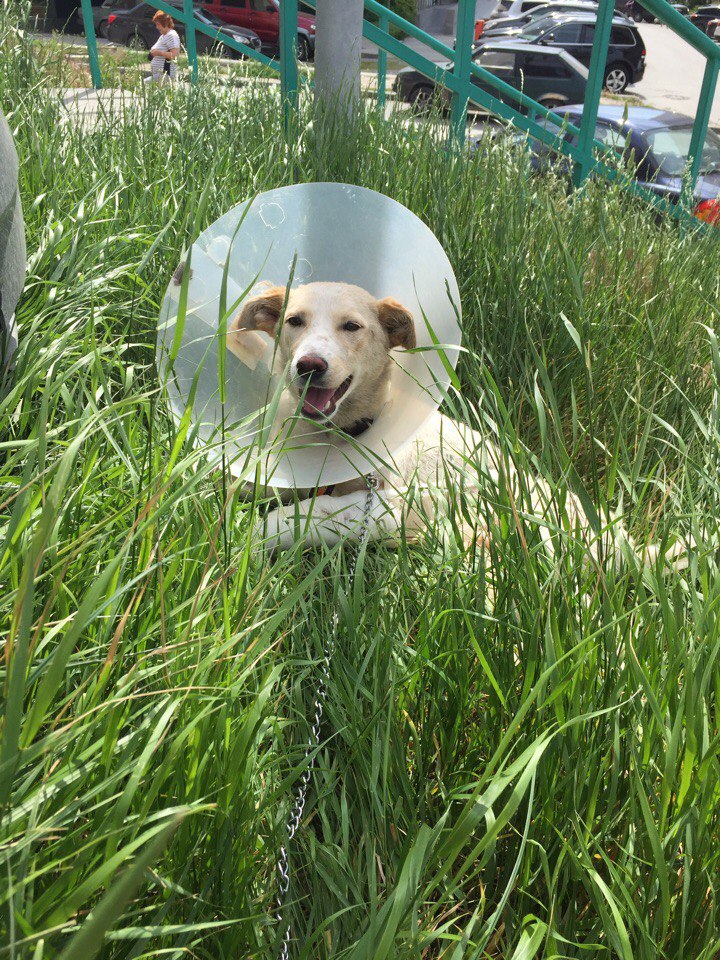 The dog was named Yusya. The chances of saving its paw were very low, the treatment required injections of an expensive drug. Natalya managed to find money thanks to help from people who cared. 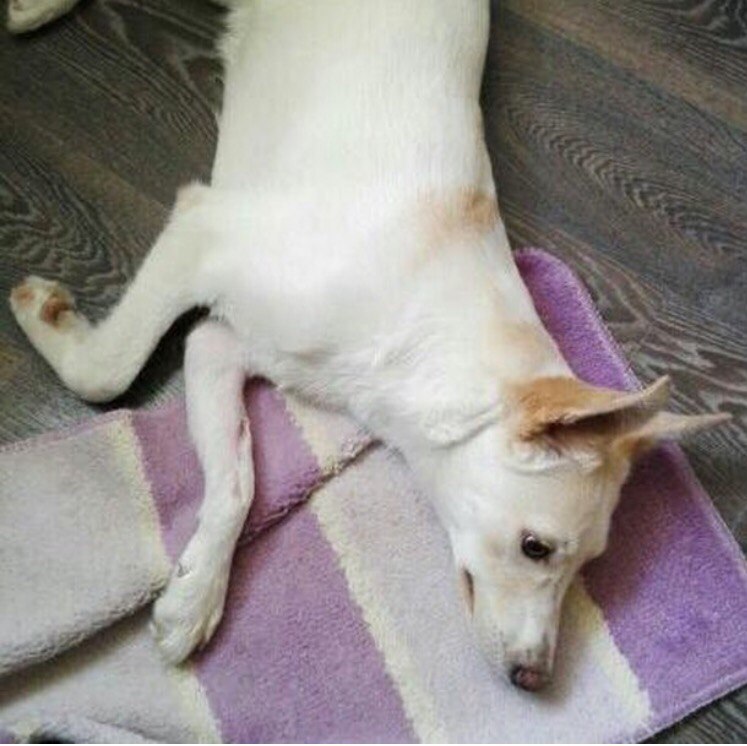 Yusya began to get better, it gained weight, and its fur became shiny again. The dog was happy to take walks. Thanks to the treatment and proper care, it was hard to suspect that the beautiful, well-fed dog was a former stray. 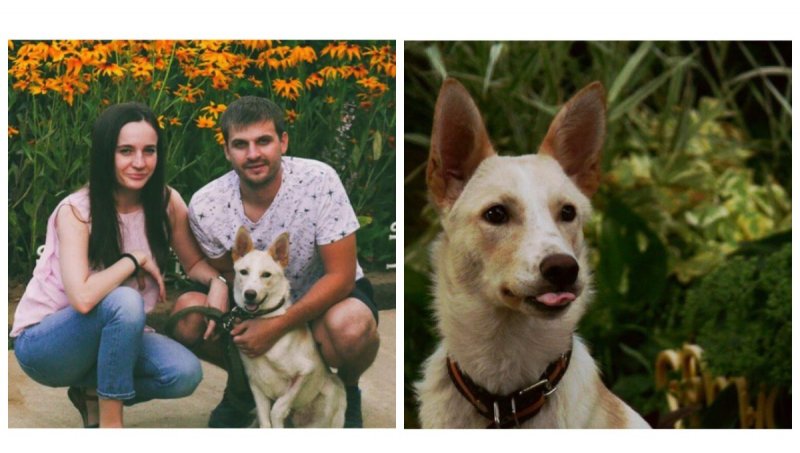 A girl named Natasha often came to visit Yusya. She realized almost immediately that they would become friends with this dog, so she took it into her home as soon as the treatment was over. Until recently Yusya lived on the street and no one noticed it, but now it has a home and an owner, who gives it all her attention.