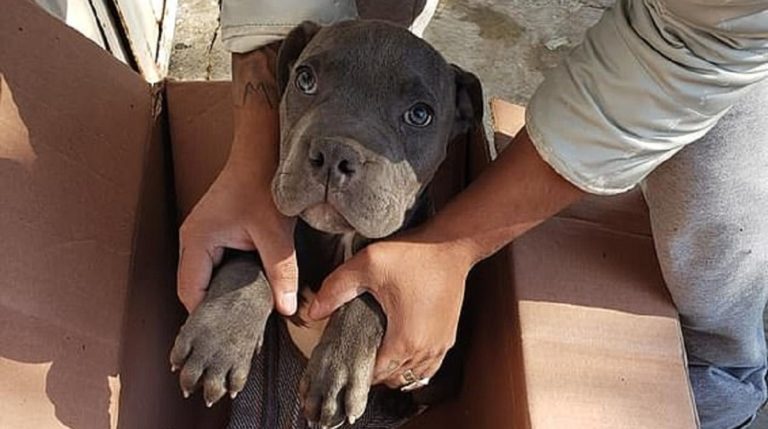 It was an ordinary day at a shelter located in one of the states of Mexico. And suddenly the volunteers saw a puppy right under the door. He was sitting in a box, and there was a note written in Spanish next to it.

From it, it became clear that the puppy belongs to a 12-year-old boy and his family. The note said that people can no longer keep a pet in the house.

“My name is Andres, and I am 12 years old,” the letter began. – “My mom and I decided to give the dog into your hands secretly from my father. He just wants to sell the puppy. But he mocks him and kicks him. One day my father kicked the dog so hard that he damaged his tail. I hope you can take care of him. I leave a soft toy with him so that the puppy remembers about me…” 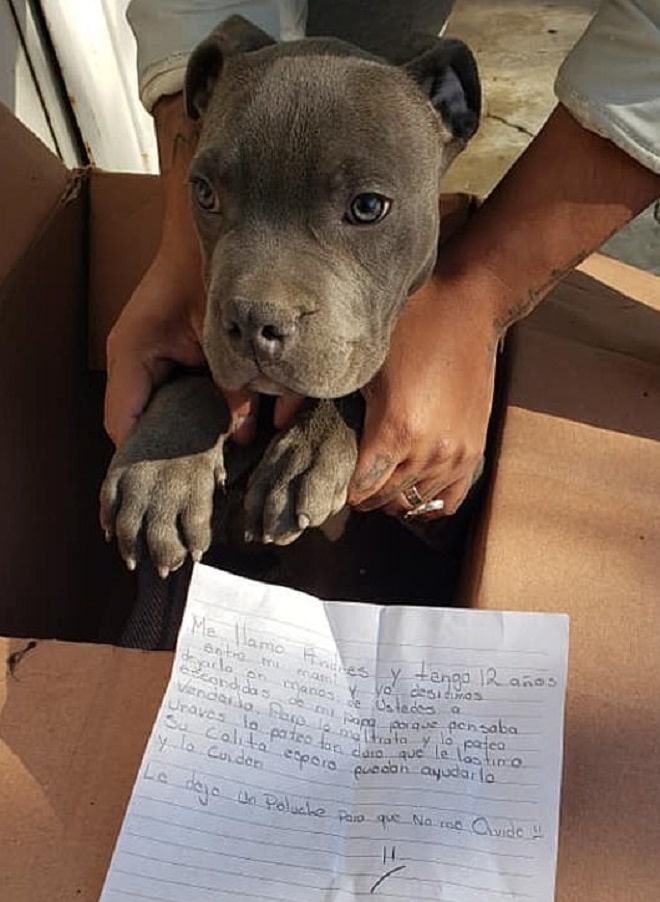 After reading this note, the volunteers could hardly hold back tears. They understood how painful it was for the boy to part with the dog, but the child had no other choice. 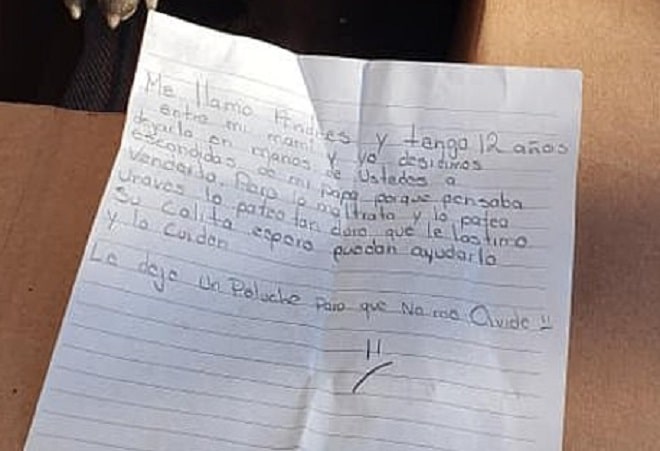 The shelter, of course, took the dog and told about him on Facebook. Immediately responded to more than 300 people who wanted to take a pet! The story touched people to the core, and everyone who offered their home wanted to take care of an abandoned puppy.

Since proposals for the “adoption” of Rene (the dog was named that way) are coming from all over the country, the volunteers have not yet decided who will become the happy owner of the puppy. There is only one thing to say for sure: the baby will not be lost. Now he will certainly have owners who will not think of kicking him or selling him!

By the way, the shelter is agitating social network users to pay attention to other dogs, because there are a lot of animals that need owners. 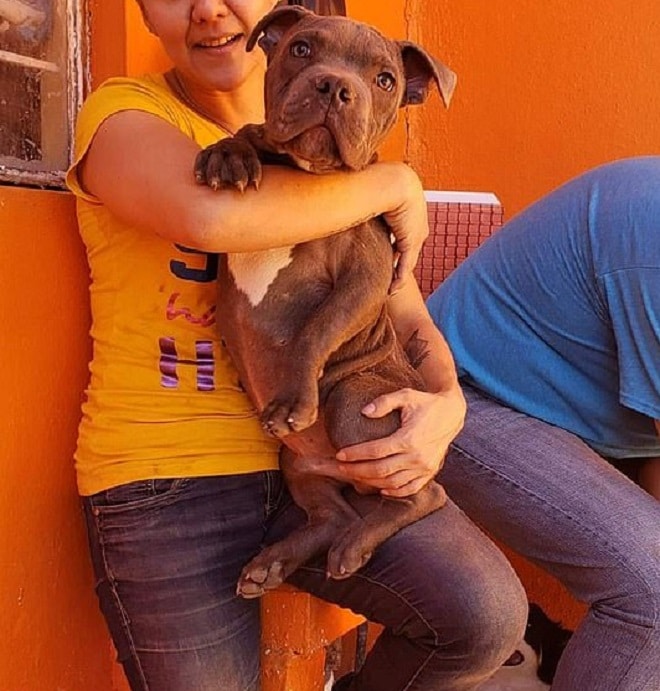 “If everyone opens their hearts and homes to other animals, as happened with Rene, there will not be a single stray dog left in our shelter!” the volunteers wrote on Facebook.

Well, let it happen, because all pets need a warm home and at least a little care and affection!