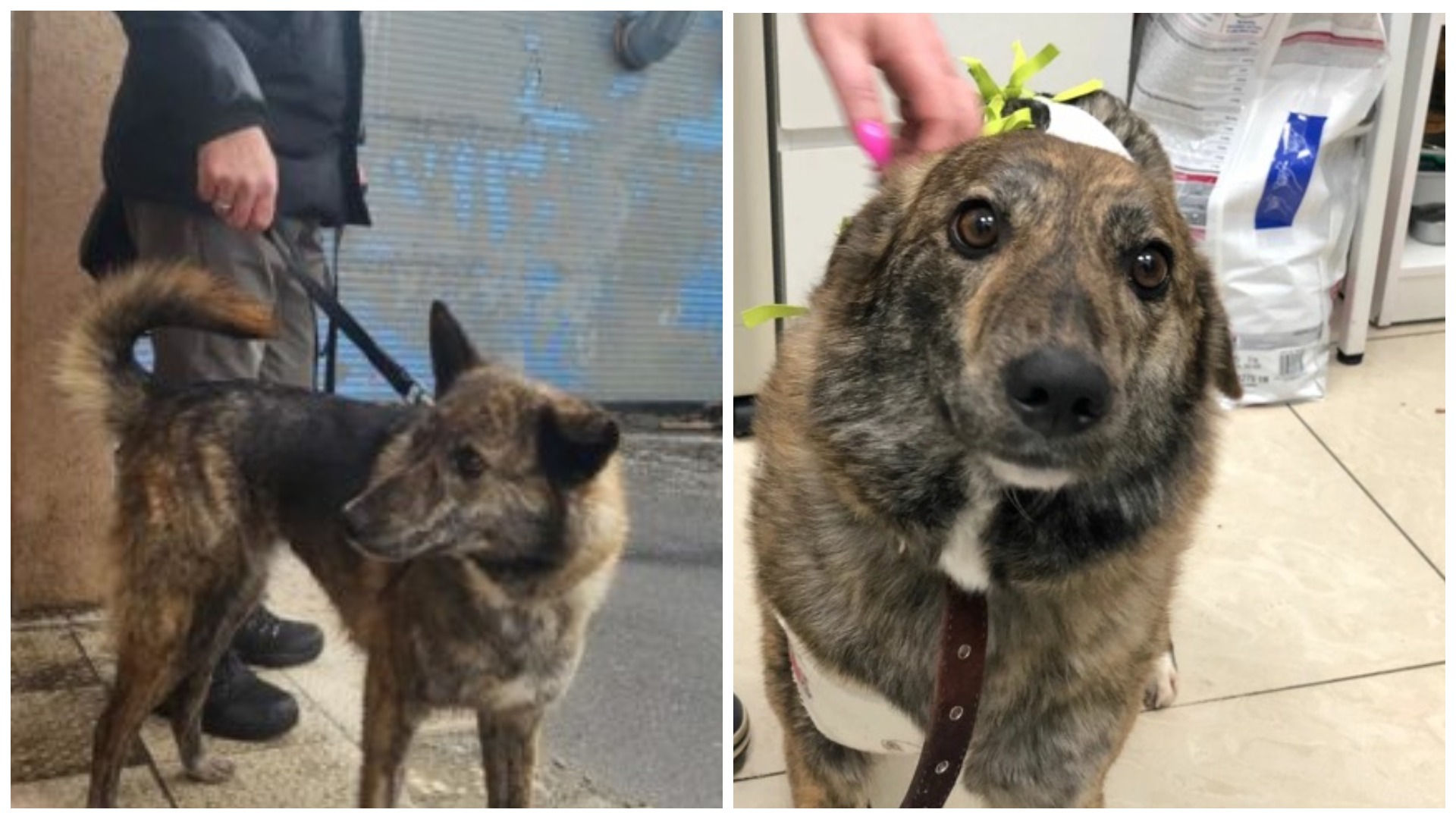 A year ago, I told about a raid on dogs near Kursk who were trying to survive in a clearing near the village. Most of the inhabitants of the clearing were old and sick: the blind dog Platosha, the lame Anfisa, and the thin Rada, who recently had puppies. The dogs were quiet and harmless, they did not attack people and did not cause them trouble. 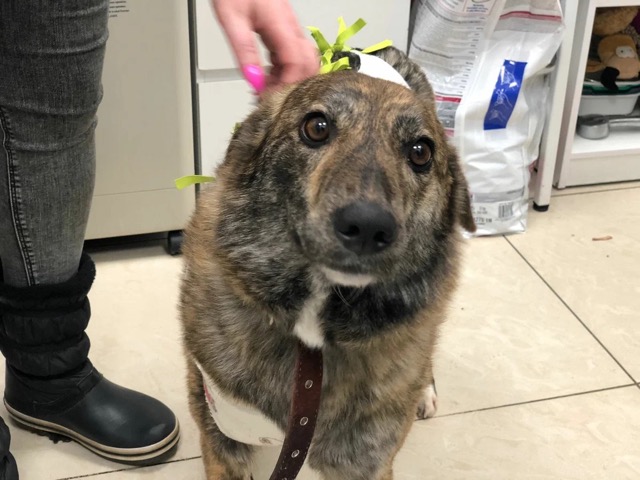 People did not tolerate the neighborhood with the dogs and eventually, their attempts to evict the animals ended with them setting fire to the clearing, and the dogs barely escaped by finding shelter in a school building, long abandoned and dilapidated.

Rada ran away from the fire along with the rest of the dogs, at the same time, she returned to the ashes several times to move her babies to a safe place. As it turned out, the old school did not become a quiet shelter for the dogs, because the locals were determined to expel them from there. 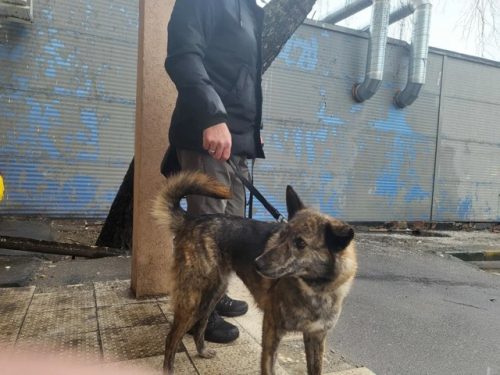 In the village Council, we were later told about the planned grass burning and that they did everything with the best intentions, but it’s hard to believe.

“That day, the skinny mother dog herself brought our girls to her tiny puppies, which she hid under the threshold of an abandoned building, thanks to which the mother dog and 7 puppies were rescued and sent to the zoo hotels. At the time, they looked like this…”

I couldn’t take one animal and leave the others, so everyone we could put in the car left with us.

We picked up Rada and her puppies, who were about 2 weeks old, getting them out from under the rubble of the school was no easy task at all. 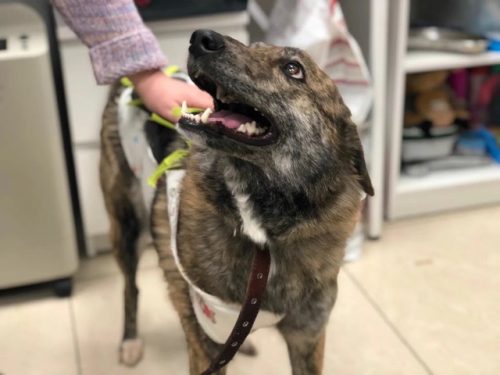 We managed to quickly find a house for Anfisa, and Rada and the kids lived in a zoo-hostel for almost a year, for which we pay. We often write about Rada and her puppies in social networks, but, unfortunately, it never helped to find them a home.