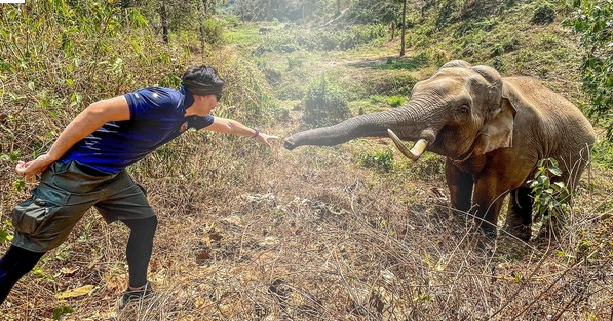 In Thailand, a sick elephant was found far from the herd. He was suffering from a blood disease and was on the verge of death. The disease was accompanied by fever, lack of appetite, swelling and weight loss. 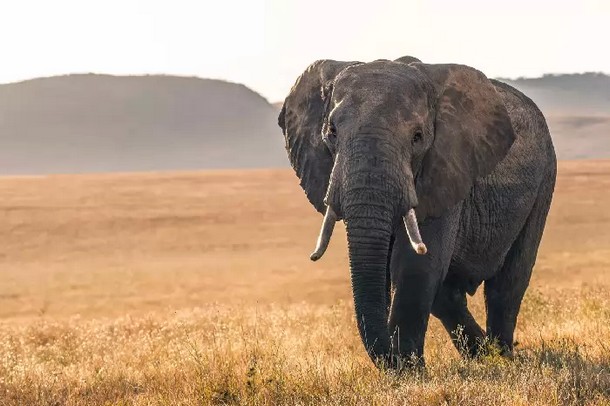 Usually sick elephants hide to avoid predators, so they are difficult to find. The elephant was sent to the national park for treatment. He was treated by a veterinarian of the reserve. A few months later, the elephant recovered and was released into the wild. 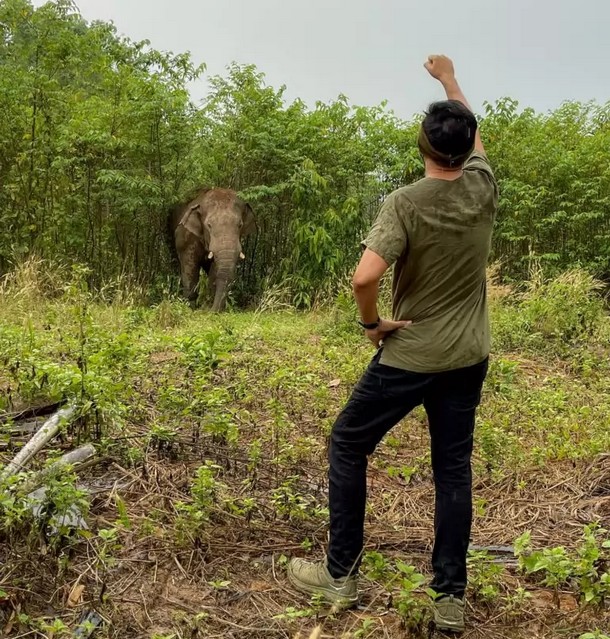 After 12 years, the veterinarian examined the territory where his former patient was released. Suddenly he saw a wild elephant.

«We got to know each other. After 12 years, we met again. We greeted each other. He stretched out his trunk to me and made a sound like I’ve never heard before,» the man recalls. 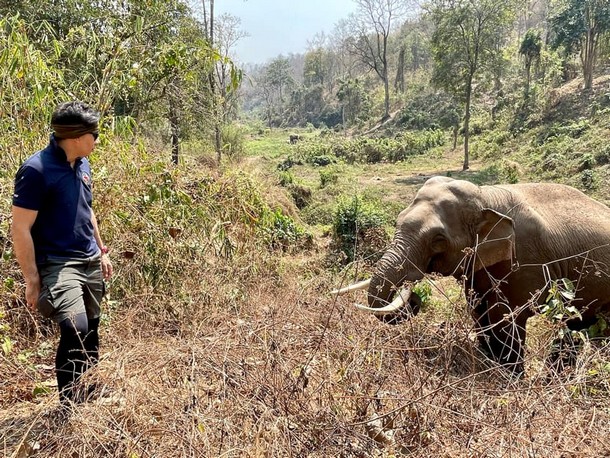 ANIMALS 0 29 views
After the holiday season, unscrupulous owners abandon their pets on the plots. The poor

ANIMALS 0 18 views
During severe flooding in the US state of Kentucky, hundreds of homes were flooded

ANIMALS 0 22 views
This wonderful cub in the picture is a very rare species of cheetah. Immediately

ANIMALS 0 33 views
This dog from Novosibirsk Tolmachevo Airport has already been nicknamed the local Hatico. The

ANIMALS 0 27 views
After putting away their autumn belongings next to the garage, a family from London

At the end of the season, the owners left the summer house and left their cat there
ANIMALS 0 157 views

She is 46 years old and people think she is the children’s sister. What the mother of 7 looks like and what her secret is
ANIMALS 0 157 views

She was told she would not be able to give birth. How a woman lost 50kg for the sake of family happiness
ANIMALS 0 157 views

This single father is raising four children on his own, whom their mother left behind
ANIMALS 0 157 views