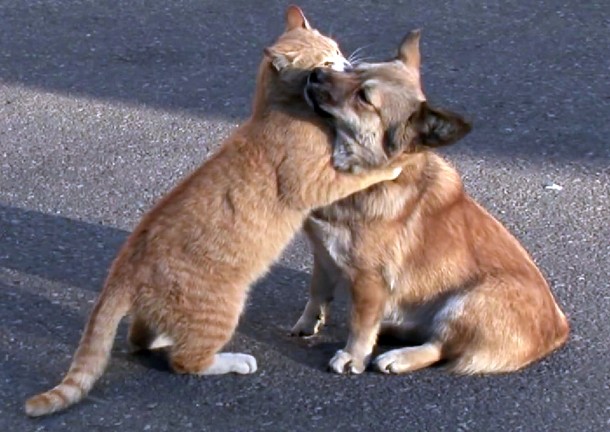 An elderly couple moved into a nursing home where they were not allowed to bring their pet. They had to leave the dog outside the apartment building. Locals fed him. A few months later, a cat showed up next to the dog. 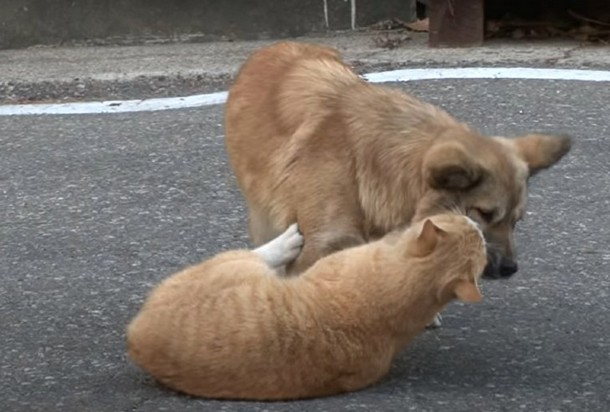 They spent all their time together. And at night they fell asleep next to each other, curled up. Someone had built a kennel for them. The tenants were worried because winter was coming. 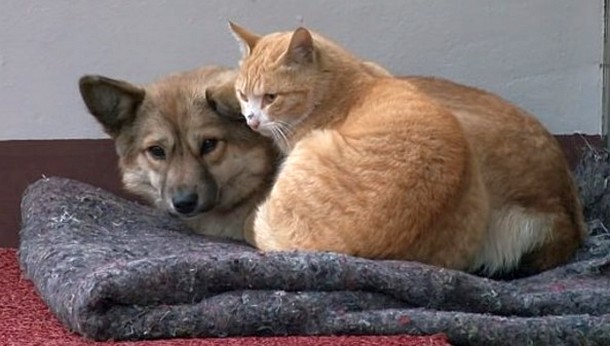 They called an animal rescue service. The cat and the dog were caught and taken to the shelter. The veterinarian examined the animals and said they were healthy and well cared for. 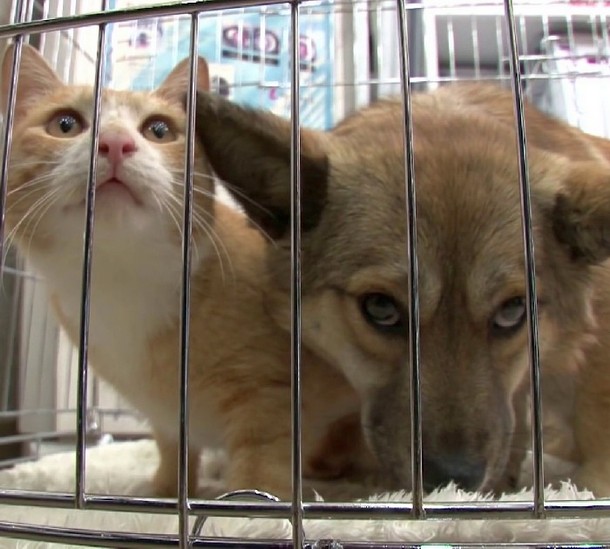 The animals are attached to each other, and shelter employees say they should not be separated. They hope to find a family who will take the inseparable couple.

This boy made everyone cry in the final round of the German TV show «Voice».
ANIMALS 0 48 views

A firefighter rescues a little boy from a fire, «Where’s Sam?» asks boy — Story of the day
ANIMALS 0 48 views

Guys broke in and rescued a person
ANIMALS 0 48 views