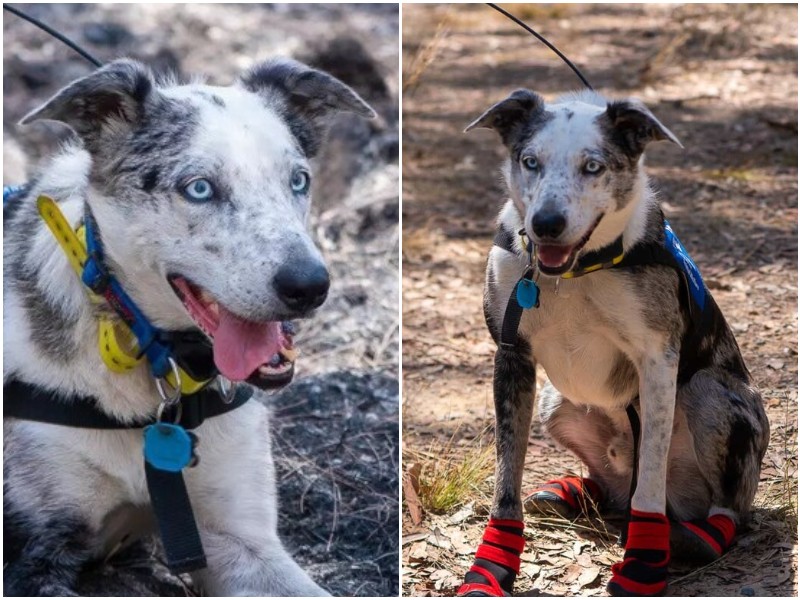 Heroes are among us – and sometimes they can be four-legged. A dog named Bear from Australia, for example, rescued more than 100 koalas from forest fires. Recently, this handsome dog was awarded by the International Fund for Animal Welfare IFAW.

Bear is a 6-year-old Australian Coolie dog. This heroic boy saved the lives of more than 100 koalas during wildfires in Australia. With the help of his strong sense of smell, the dog was able to detect koalas in need of help – and after that, rescuers took care of them. 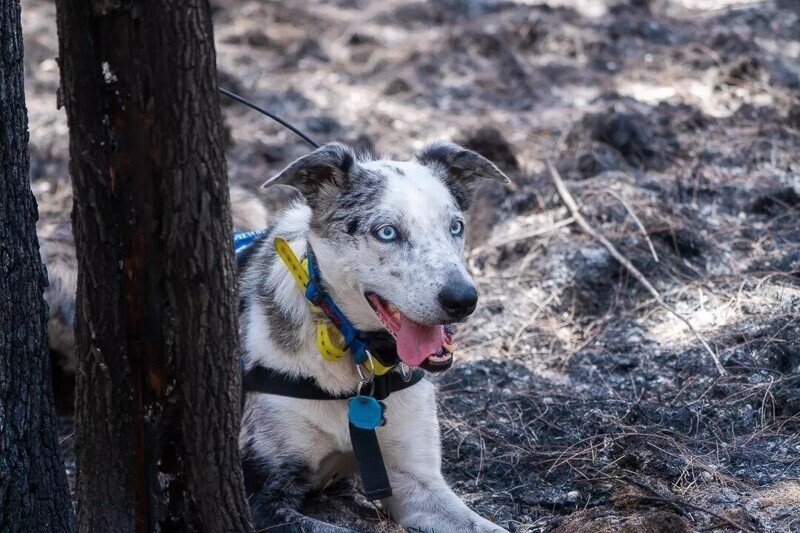 Bear was specially trained at the University of the Sunshine Coast, after which he received the “position” of a sniffer dog. At the moment, he is one of the few trained dogs that are able to find koalas by the smell of their fur. 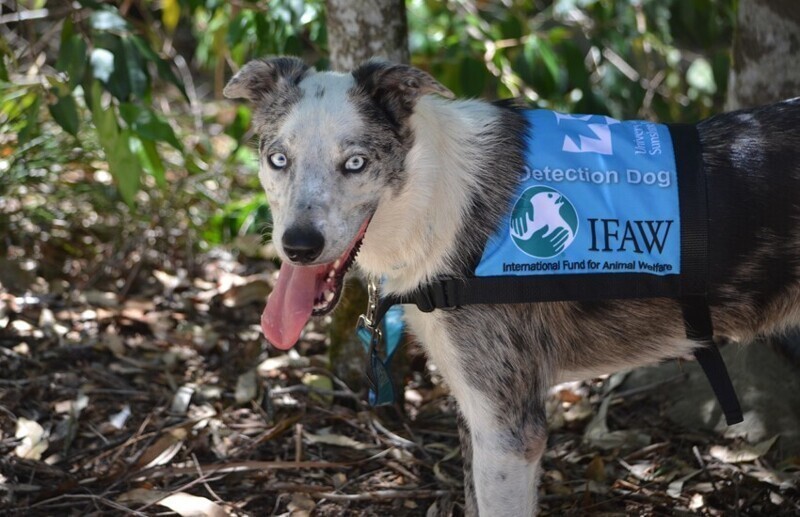 It’s hard to believe, but this life-saving dog once really needed love and care. The owners left Bear because they could not cope with his “excessive activity”. However, later he got into the rescue team, and found where to apply his energy! 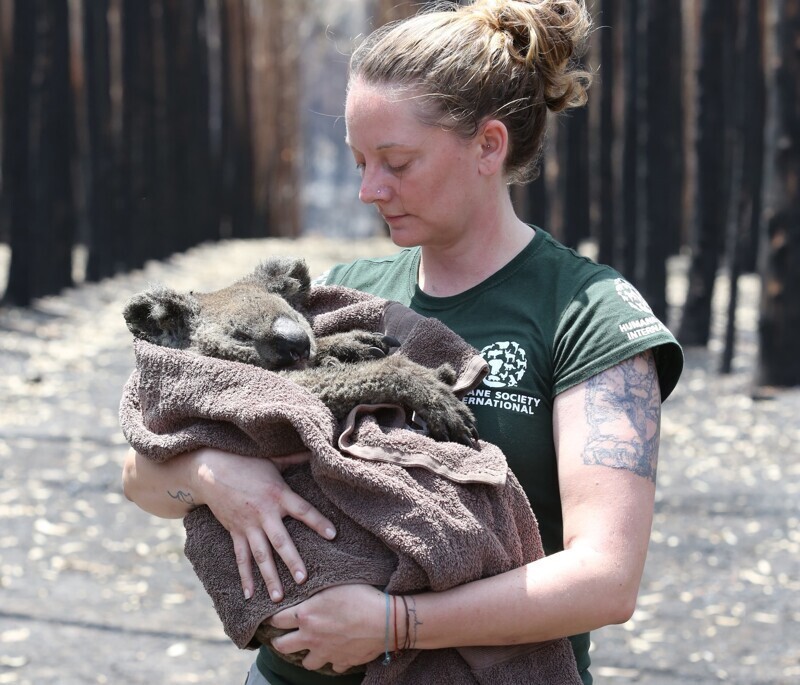 The International Fund for Animal Welfare IFAW awarded this dog an award. On October 12, 2021, Bear personally received the award for bravery at a ceremony in London. That’s such a good boy! 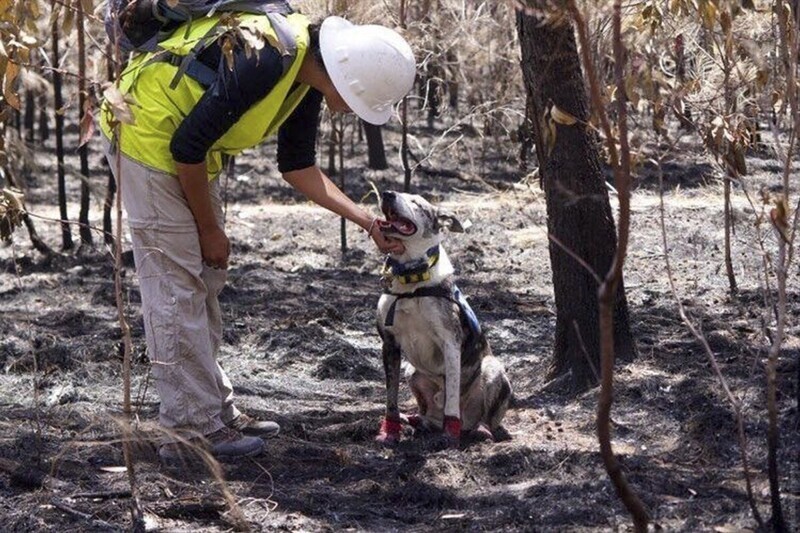 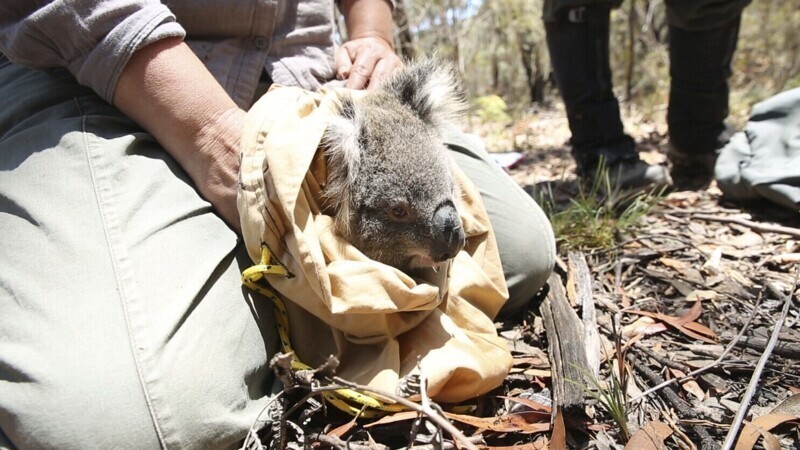 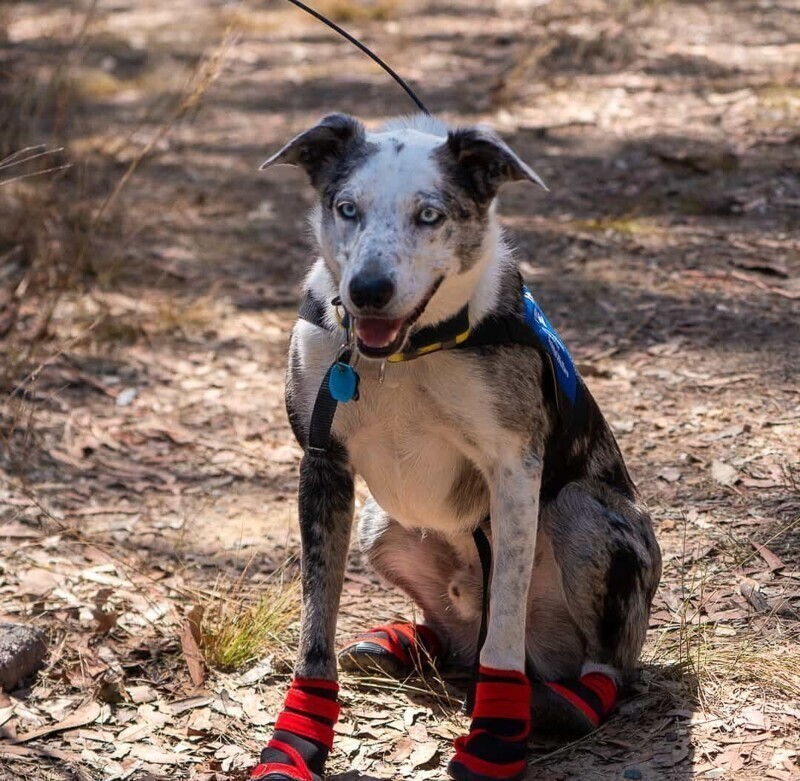