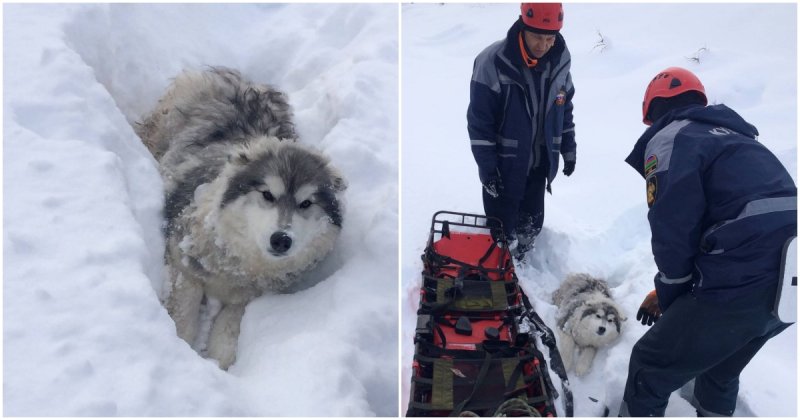 An article about a dog rescued from a snow trap appeared on the Instagram of the Kuban-SPAS rescuers in the Krasnodar region. 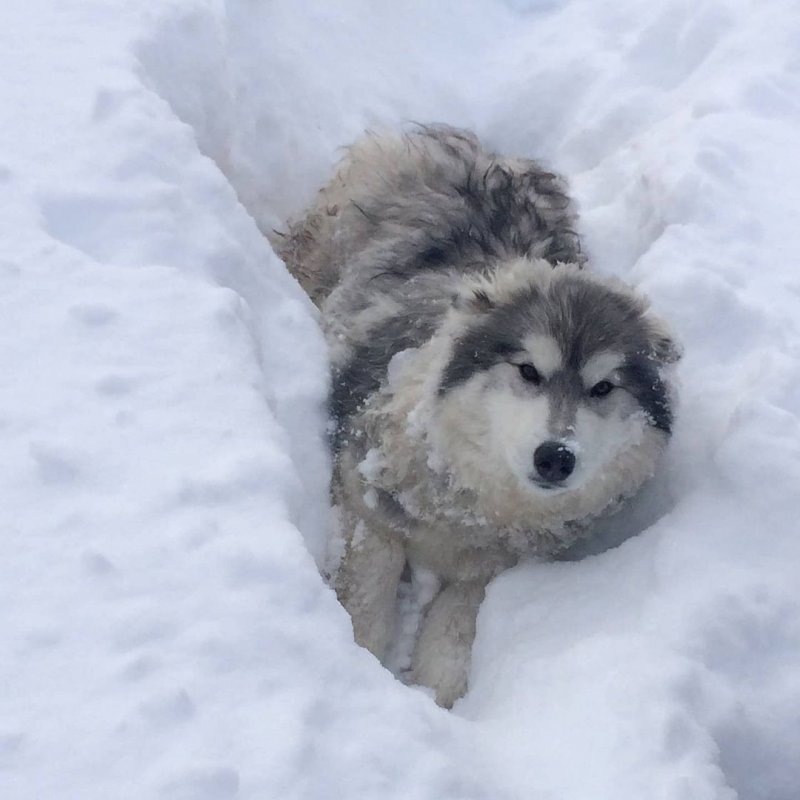 Local residents of Yuzhny village, Belorechensk district, saw an animal not moving for twenty-four hours. They contacted rescuers to get the poor creature out of the cold captivity. 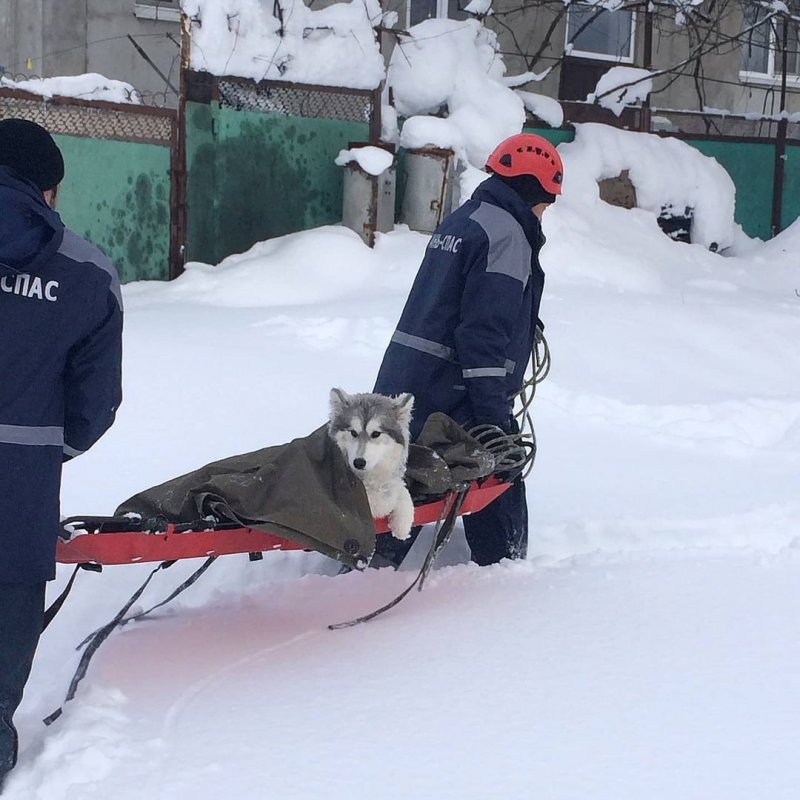 A rescue team arrived on the scene and immediately realised why the dog could not get out: the animal had a broken paw and the snow pit was deep. 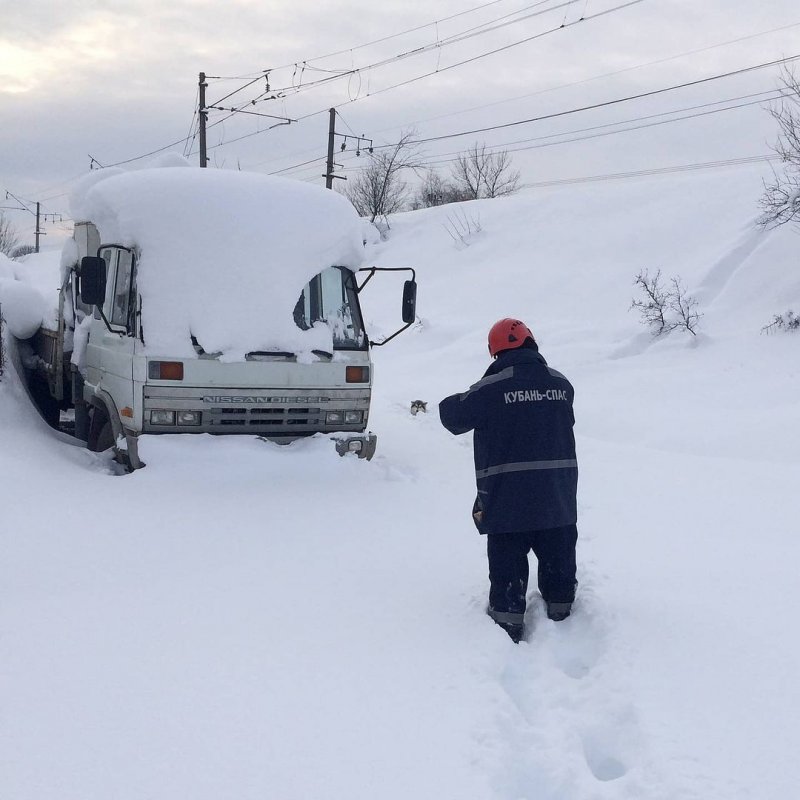 The men started digging the dog out. They loaded the animal onto a stretcher because the dog could not move on its own, covered it with a tarpaulin and fed it a little. 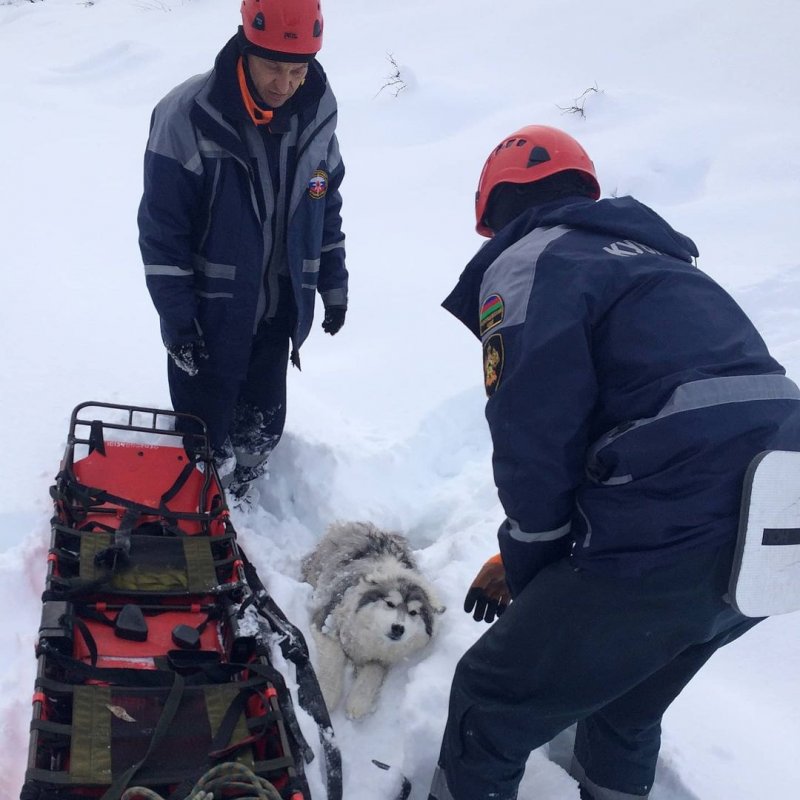 While the rescuers were on their way to the nearest vet clinic, they posted information about the rescued animal on social media. The animal’s owner, who had been trying to find her pet for three days, saw the post. 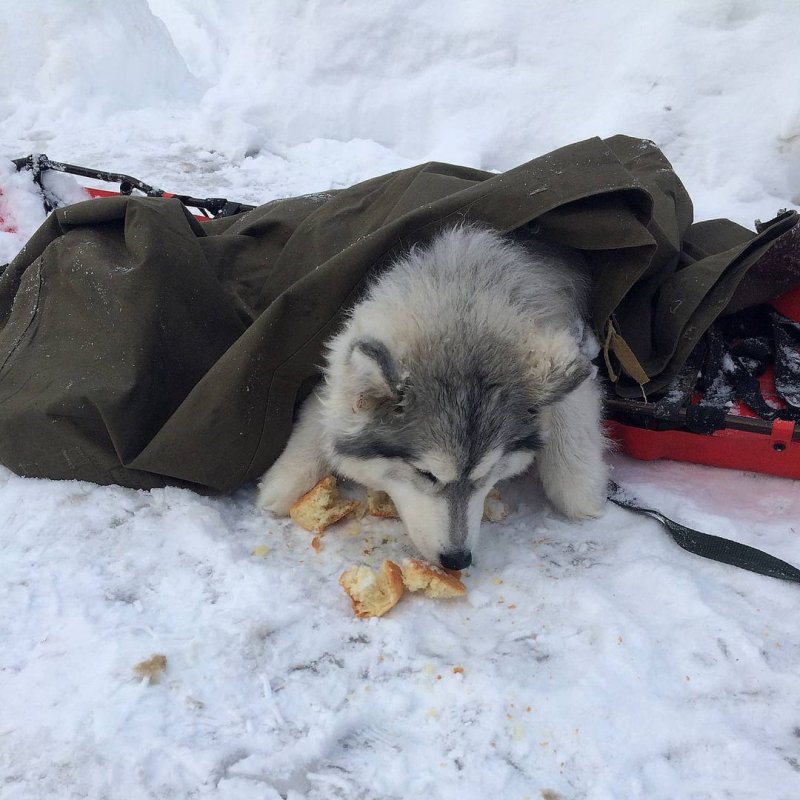 The woman quickly came to get her lost dog and will be treating it herself. 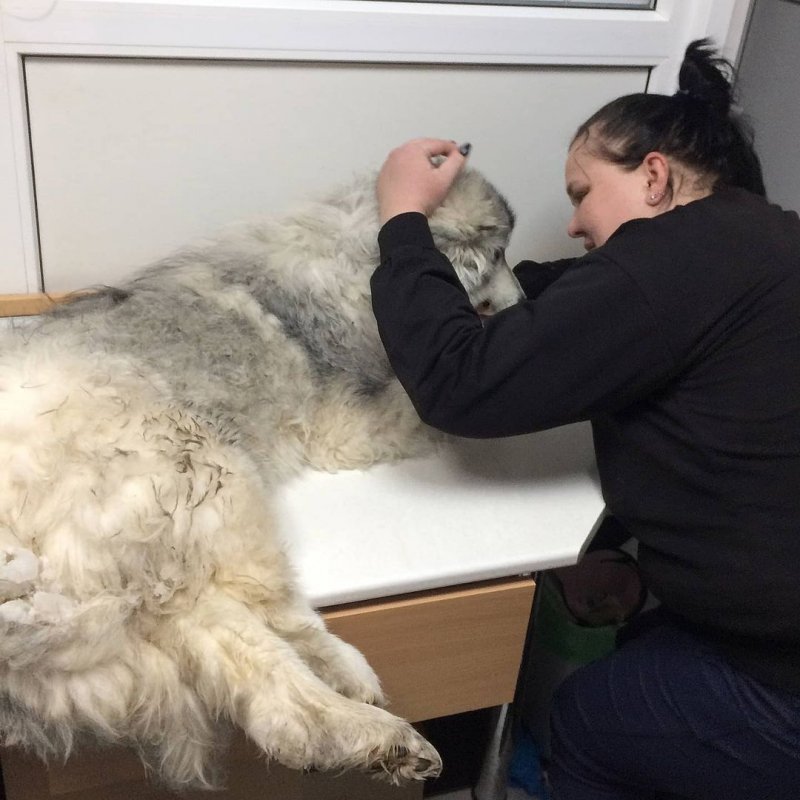