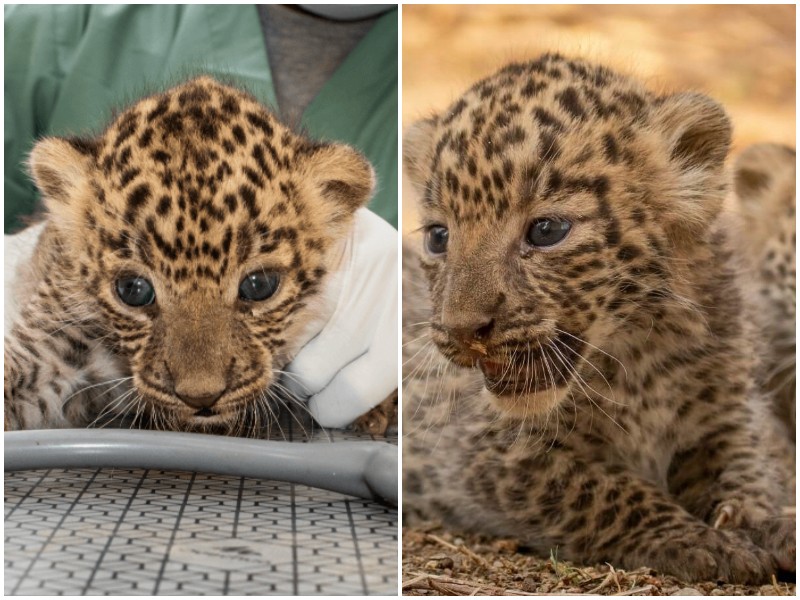 A farmer was harvesting sugarcane in a field when he suddenly heard a high-pitched squeak from the middle of the field. When he approached, he found two small leopard cubs huddled together in fear.

A farmer in a village in Maharashtra, India, heard a thin squeak as he was harvesting sugarcane. As he made his way to the source of the squeak, the man saw two baby leopards huddled together, squealing and unsure of where to go. 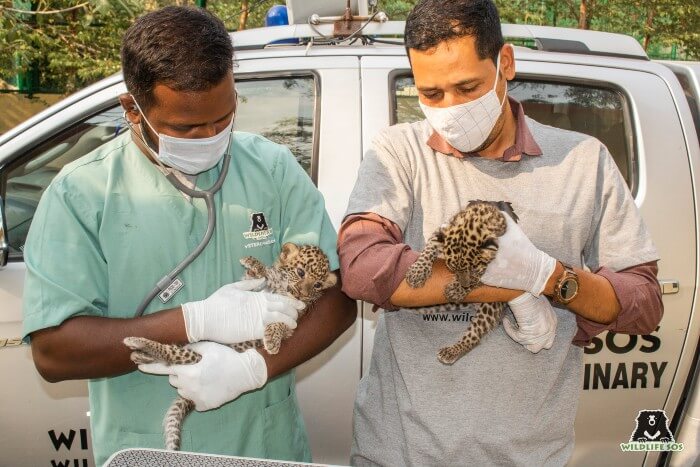 Locals are already aware of such cases, as many of the grounds are in close proximity to wildlife. The man immediately contacted Wildlife SOS, whose staff immediately rushed to help. 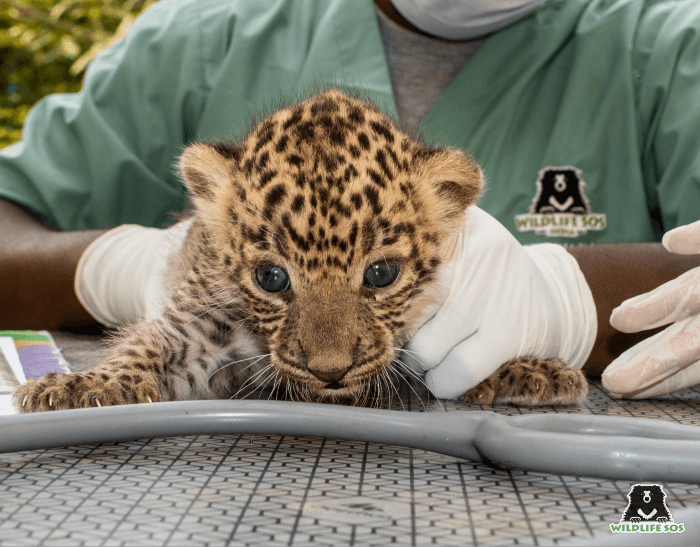 The staff determined that the two little males were only 45 days old. They were vulnerable without their mother, but their health was good. The rescuers decided not to delay and reunite the cubs with their mother as soon as possible. To do so, they put them in a small safe box and left them in the place where they were found. 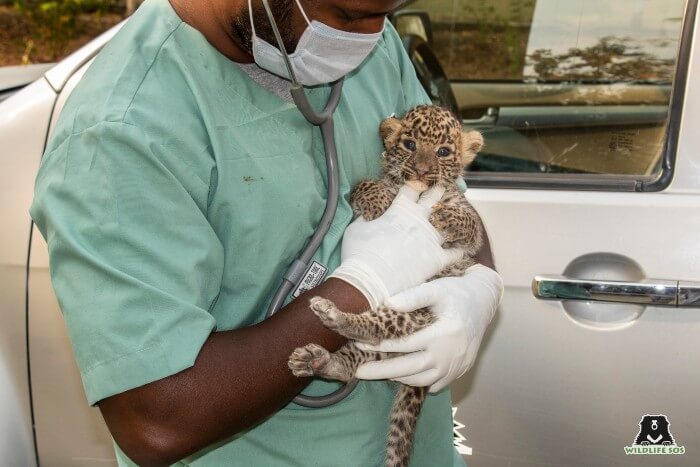 Reunions often take hours or even days, depending on where the mother is and whether she can find her way to the cubs. But this mother was quick – she found the cubs in 20 minutes. The predator was happy that its cubs were safe and unharmed. The mother carefully picked them up by the scruff of the neck and carried them to safety. 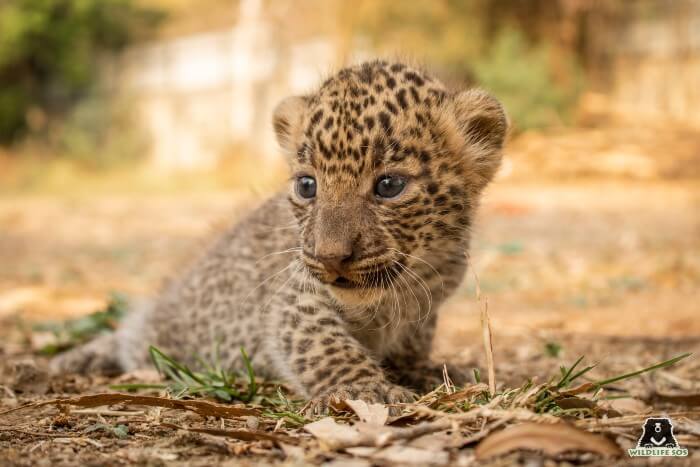 Such cases are not uncommon in Indian villages. Mothers often leave their cubs behind when they go hunting, and the cubs may crawl off in a different direction. Fortunately, people find them in time. 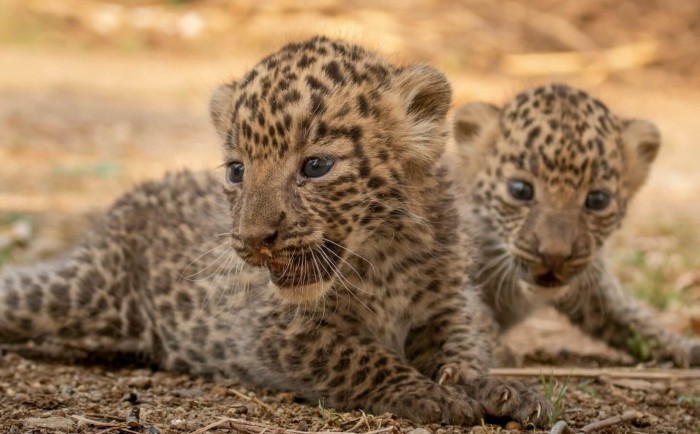 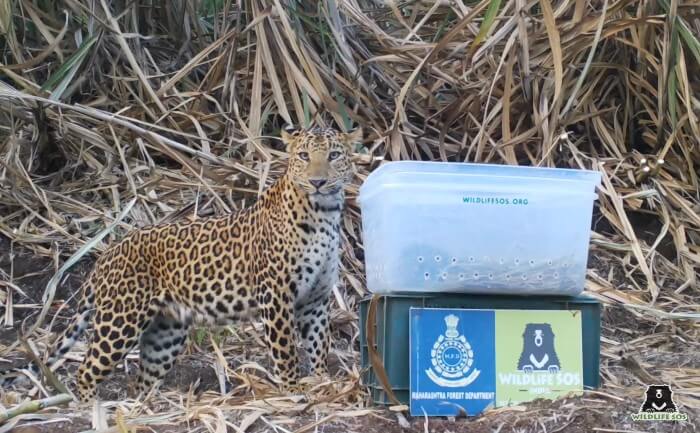