Ping Pong was walking with his owner when he suddenly collapsed to the ground. He started kicking violently. This was not typical behavior for him, and his owner became worried. The owner approached this place and noticed a child’s leg sticking out from under it. 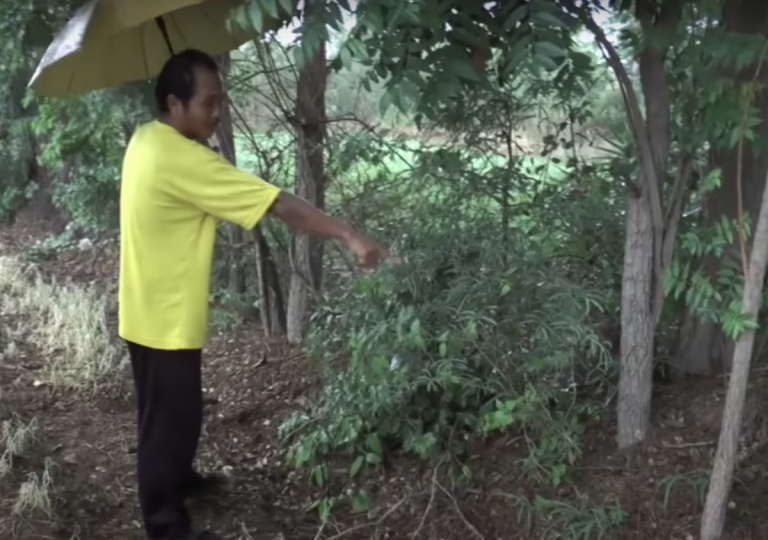 When a 15-year-old girl from a poor village in Thailand found out she was pregnant, she had no money or help. Fearing the consequences, she gave birth alone and buried her child alive in the ground. The baby survived thanks to the dog, which did not give up.

The man pulled the child out and took him to a local hospital. Surprisingly, the baby was healthy and without scratches. The police questioned the teenager, who explained with tears in her eyes that she was afraid that her parents would punish her. However, she was arrested and charged with attempted murder. Her fears overcame her maternal instincts. But thanks to Ping Pong, the child survived! 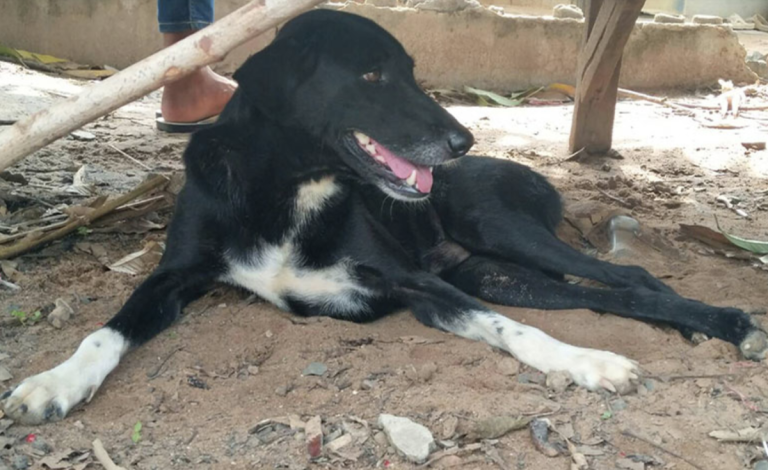 What’s even more incredible is that the hero dog has only three working paws! Ping Pong’s owner told the Daily Mail,

,,When he was younger, he was hit by a car and damaged his back leg.”

Everyone in the village is amazed at what he did. He is a hero because he saved a child’s life. Although there is tragedy in this story, we can appreciate the fact that thanks to an intelligent dog and a determined owner, a life was saved. The child is still healthy. Thank you, Ping Pong!