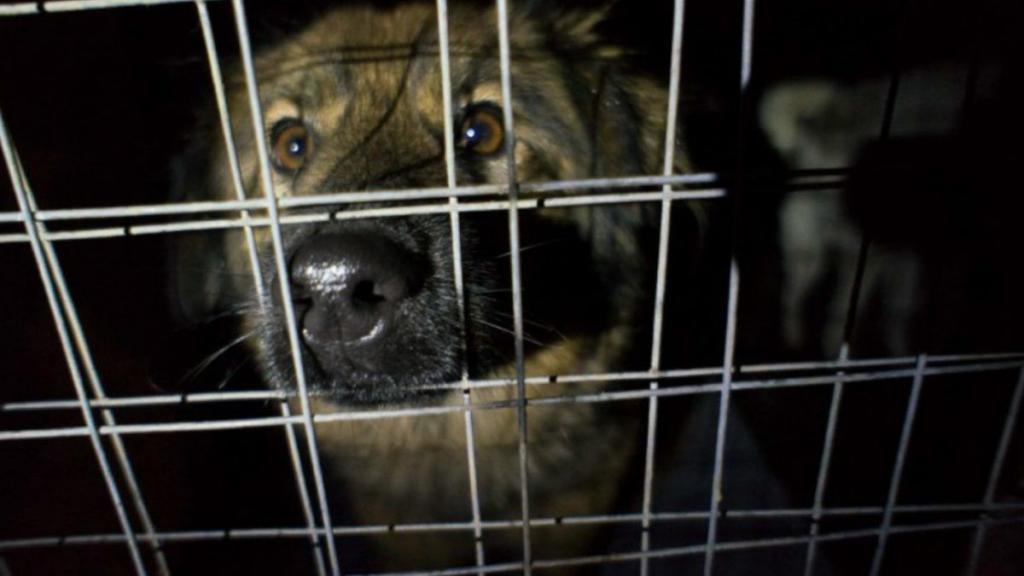 Elina, the mother of a 5-year-old girl, was going to take a pet from a shelter. Then she asked her daughter how they would choose him. To which the baby replied:

“I don’t care what this dog will look like, how old it will be, and what gender it will be. I chose the most unfortunate one who lived in the shelter the longest!”. 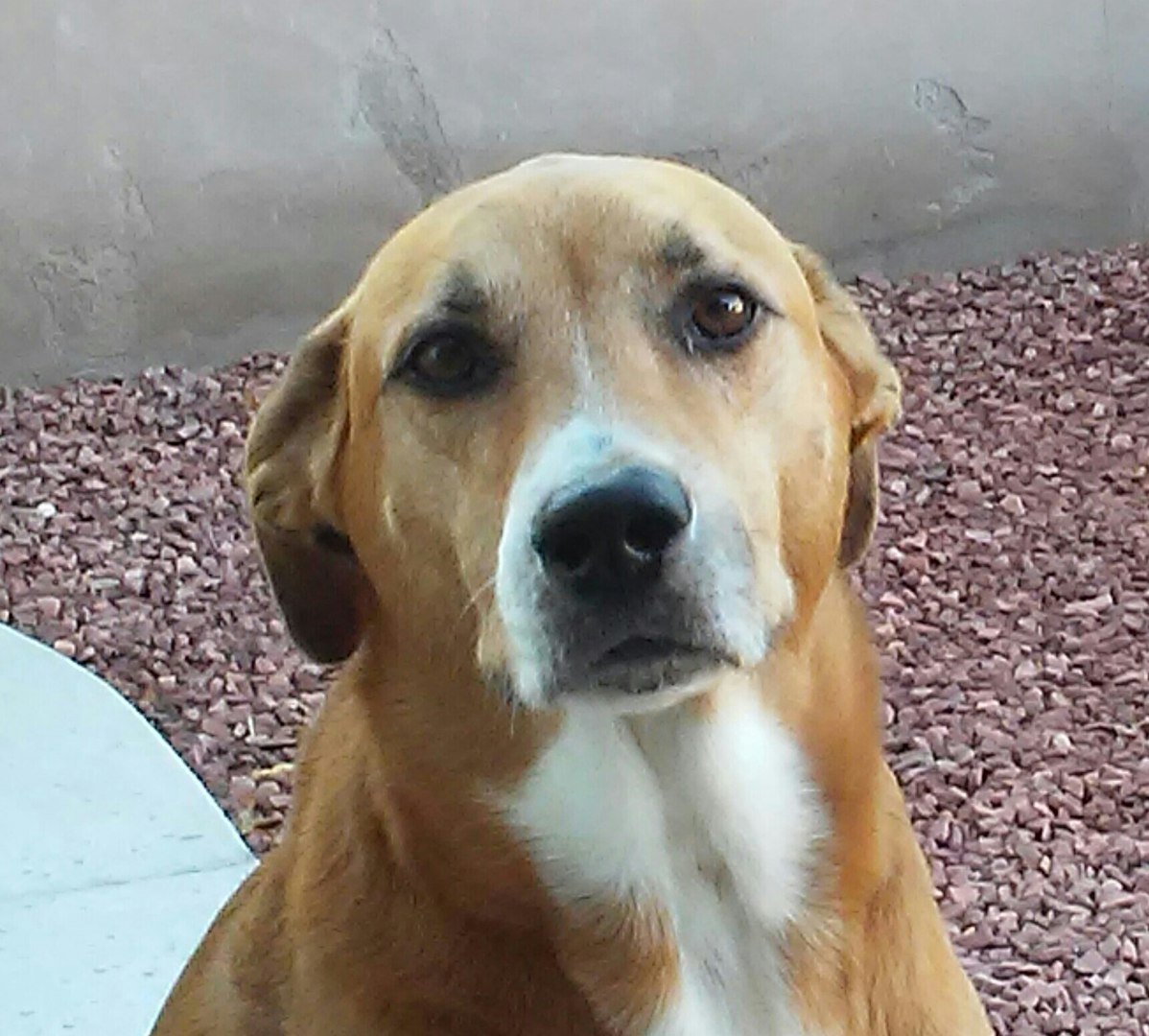 Elina was very touched by such a wise answer. But it’s true, it’s easier for young and very small animals to find owners in a shelter. But big is not so easy.

And so it happened. Elina and her daughter brought home a large aggressive male who lived in the shelter for more than 3 years. No one took him away, as he was considered “problematic”. 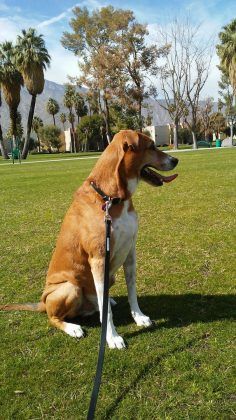 The woman says: “Probably, in the soul of this big guy, the hopelessness of finding the owner again has already settled. I will not tell you with what grateful eyes this red giant has been looking at my daughter for five years! Now this is our native red-haired monster, affectionate, obedient.” 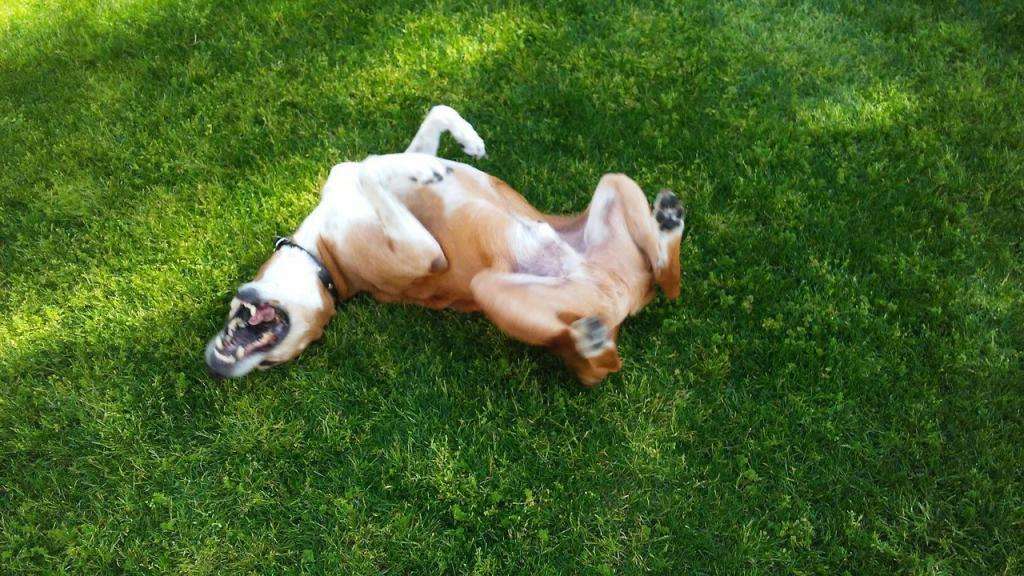 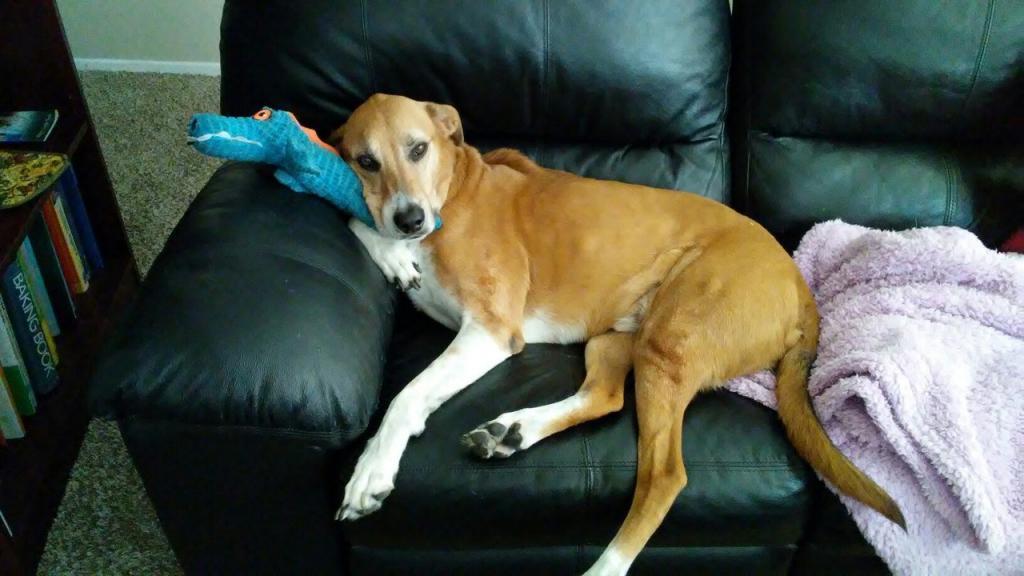 Once an angry and aggressive dog turned into a pet affectionate and reliable friend.

I would like to note that the girl made the right choice. After all, the heart never fails in such matters. 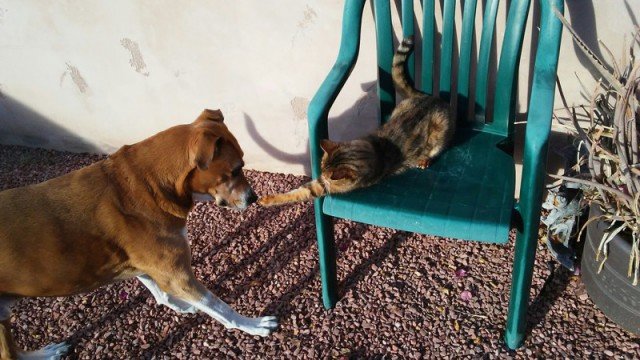