Dozens of people wrote to me about this dog, each of them asking for help, to show it to a doctor, to take it away from the street. All of them were very worried about the dog, but no one wanted to take care of it. 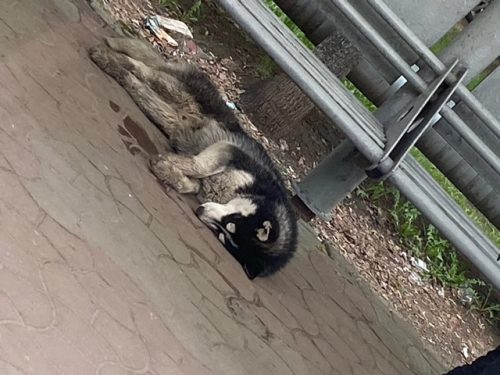 The dog was far away, it took more than two hours in the car to get to it, and we had to go right away. As practice shows, after such a period of time, it is almost impossible to find a dog in the same place where it was seen before. 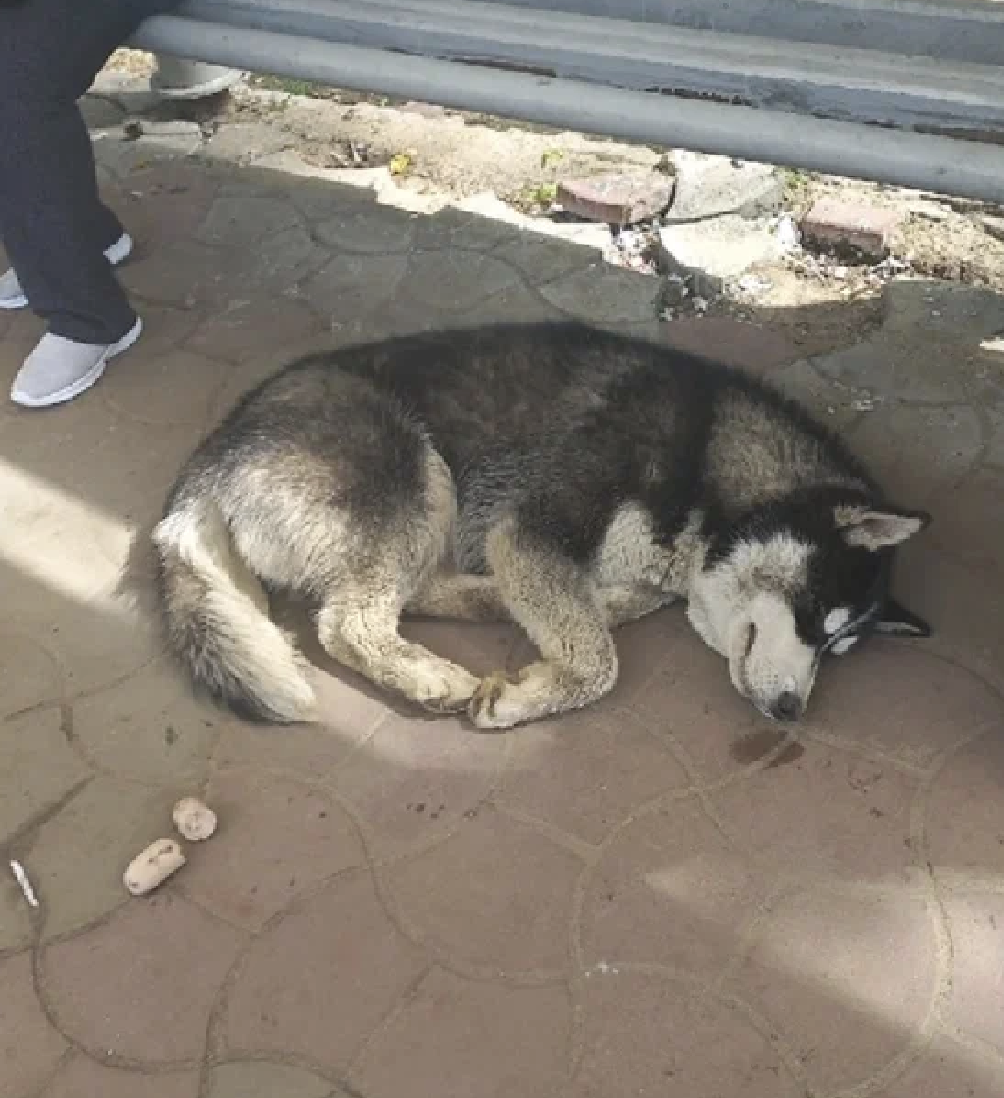 In spring, dogs often develop various diseases, and they begin to be overrun by ticks. An animal was seen near the road, which also increased the risks. None of the people who wrote did not go over to check if the dog was sleeping on the side of the road or if it was just no longer able to get up, everyone just took a picture and drove on.

I asked my friends for help and went in search of the dog. It took us two days to catch it. Only Katya was able to catch the animal, and she even took time off work to help us.

Later we learned that the dog had been walking on its own for a long time. Several times it was returned to its owners, but they never took any steps to keep it at home, so the animal was returned to the street. No one cared that the dog might have been run over by a car or arrested. That said, the dog is young, about a year old, and very handsome.

For now, we sent the dog for examination, and after we get the results of the tests we will treat it against ticks.

We informed the police that we had found the dog. The dog does not have a mark or a chip, which means that if the owners want to return it, they will have to prove that it is their dog. 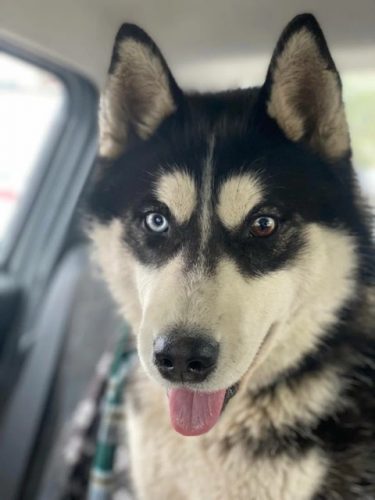 We had the dog for more than a day, during which time we gave it a new nickname, Day. No one asked about its fate. Most likely, the owners do not need it and will not claim it. 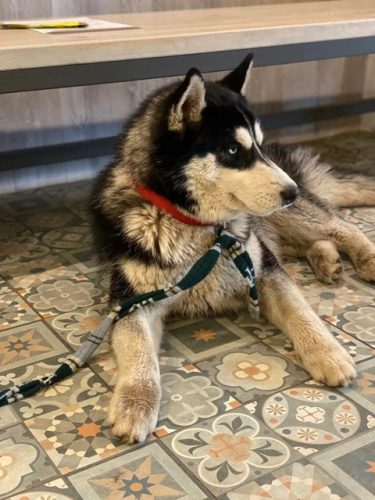 Day will visit the vet one more time, and then it will go to the shelter. We don’t know what to do with it yet. We will wait for the owners to reappear and if they do not make themselves known to us, we will look for a new home for the boy. Day is quick-witted and has good contact with other animals, but we know nothing else about it. We want to believe that now its life will change for the better.