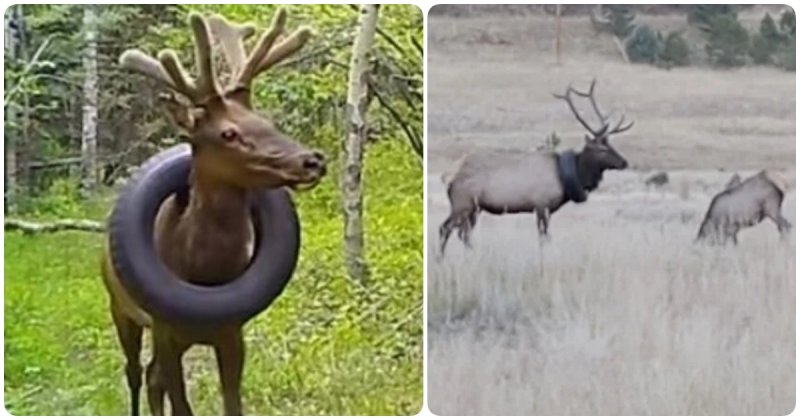 Due to human activities, wild animals often find themselves in difficult situations.

At the Colorado Wildlife Park, staff was conducting research on mountain goats. One day, during such a raid, the caretaker noticed an unusual deer. Taking the binoculars, the man realized that the animal had a car tire around its neck. 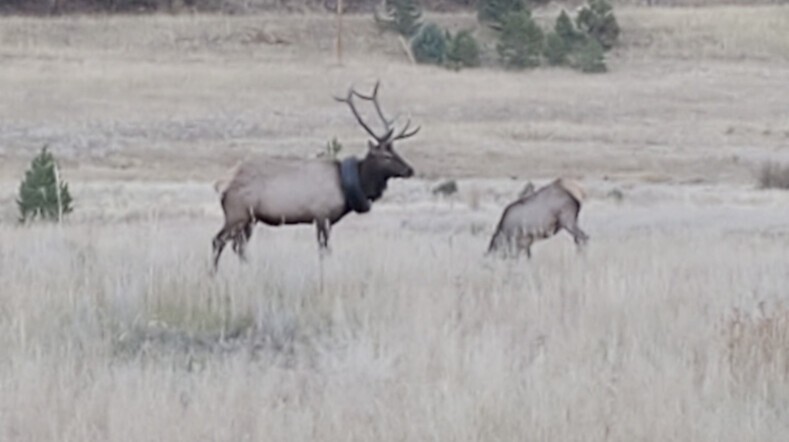 Camera traps continued to capture the unfortunate deer, which became a hostage to a 5-kilogram tire. At first, animal rights activists could not find resources to save him, and then they tried for a long time to find a deer in the forest. 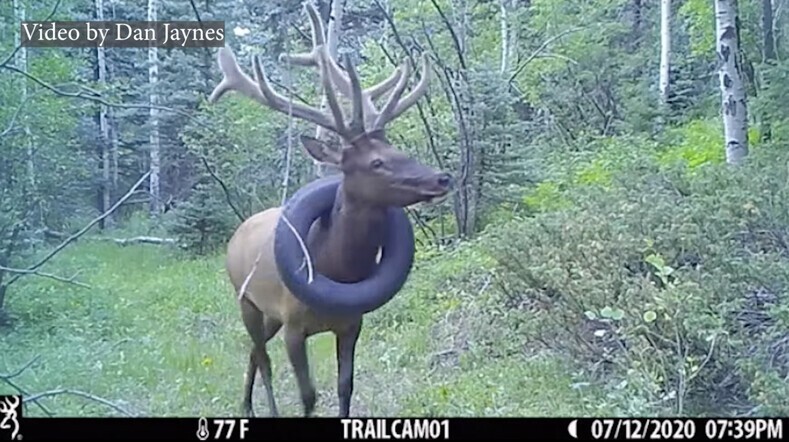 The rescue was handled by the Colorado Parks and Wildlife (CPW) team and rangers. 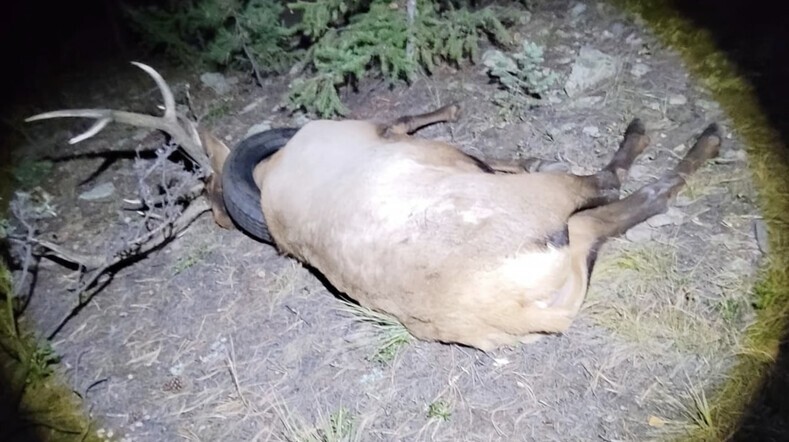 According to the rangers, the animal has lost 15 kg. 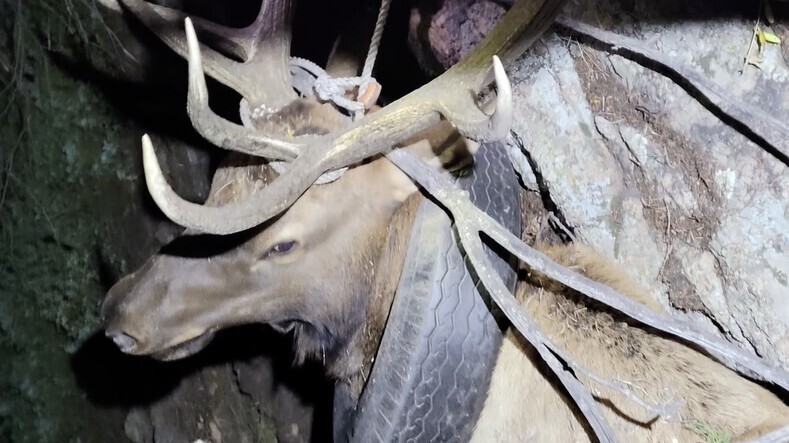 When the deer woke up, he was helped and released back. 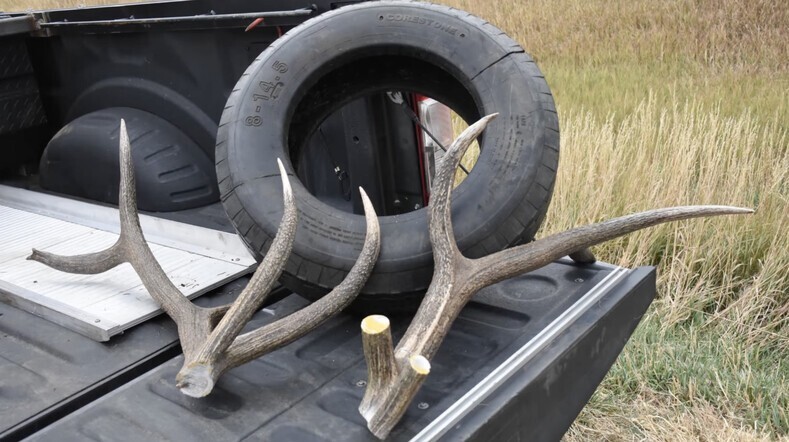 The tire was stuffed with rubbish, which added weight to the already heavy burden of the deer. Now he is finally free. 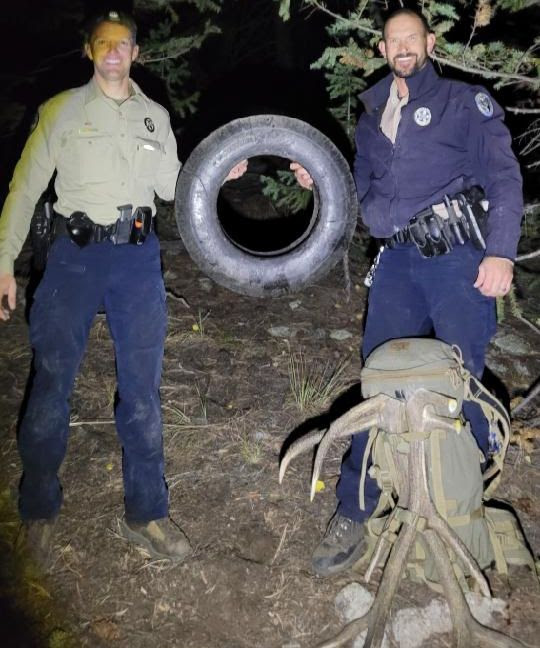