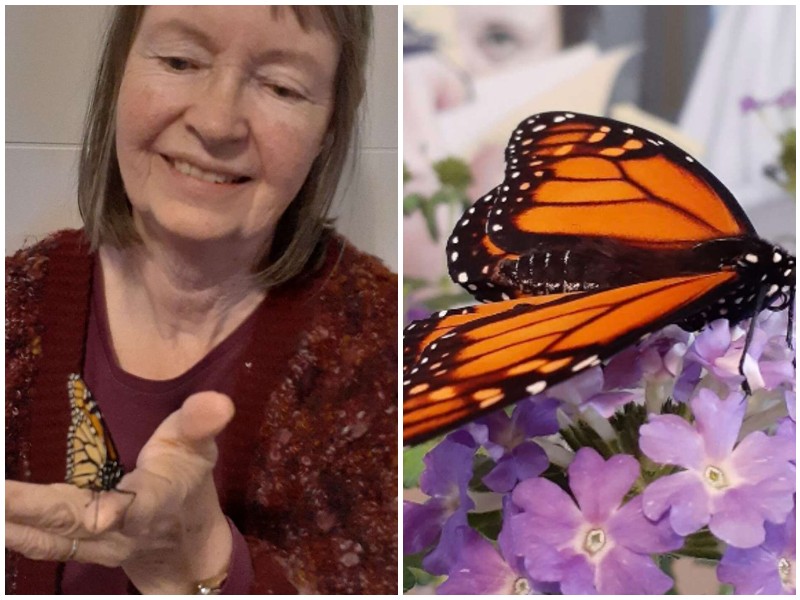 It’s not just cats and dogs that are rescued from the streets by kind people – one elderly woman from Canada gave new life to a fragile butterfly that was freezing outside. It’s an incredibly touching rescue story!

Every year, with the onset of cold weather, thousands of monarch butterflies begin their winter migration from their breeding grounds in Canada to warmer climes in the south. Unfortunately, one of these butterflies did not manage to migrate with its relatives because it was born too late. It had little chance of surviving alone in the incoming cold. 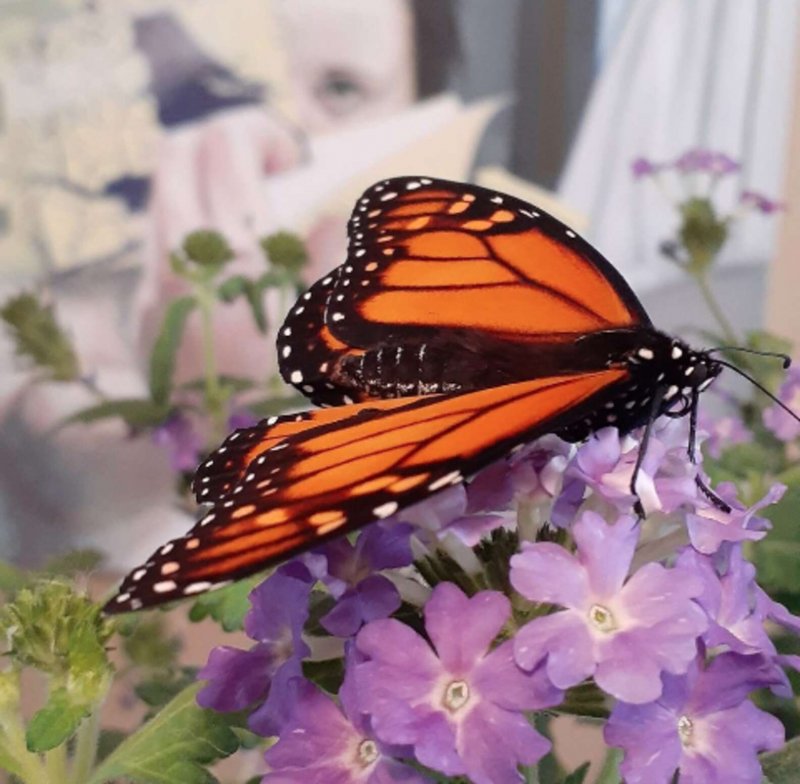 Last October, when all the local butterflies had already flown away, a friend of a Canadian woman named Debbie Tonner found a lone butterfly lying outside her house. She immediately called Debbie because she loved butterflies. The woman immediately accepted the frail and weak beauty.

The butterfly was too cold to fly and there was little time to save it. After researching information on the internet, Debbie did everything she could to save this fragile creature as quickly as possible. She bought the butterfly flowers and started feeding it, and her care did not go unnoticed. 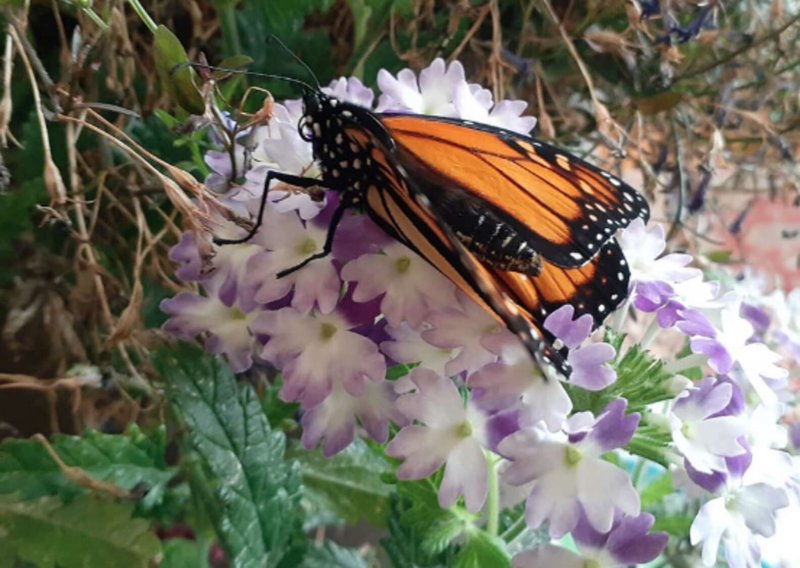 Soon the butterfly spread its wings, began to move, fly around the house and crawl about willingly on the flowers. Everyone in the family fell in love with the creature. Later, Debbie discovered that it was a male monarch butterfly. The family gave it the nickname Freddie .

After a while, Freddie was still enjoying life in a woman’s house. Although monarch butterflies are not suited to be used as pets, Freddie seemed to enjoy the role and didn’t want to go anywhere!

After hearing about Freddie, many of Debbie’s neighbours started coming over to meet it. They watched it from outside while it lounged on its favourite spot in the house – the windowsill. Later, it even became a local celebrity, with people coming from all over the town to have their pictures taken with it.

Freddie has now been living in the Tonners’ home for 13 weeks. Considering everything this little beauty has been through, that’s a long time for a butterfly. In spite of its wings peeling with age, Freddie remains strong and is still flying and enjoying life.

Thanks to the kind woman who gave this natural wonder a new life!