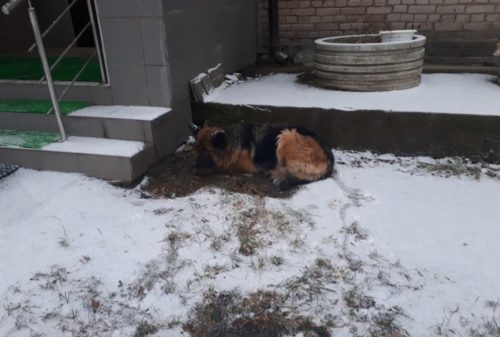 The shepherd got hit by a car. But she was not treated because the cost of the veterinarian’s services was too high. Fate gave this dog a second chance. Now she has a new home and a loving family.

The shepherd was noticed by passers-by. The animal lay motionless on the side of the road and howled from the pain in the injured paw. People picked up the dog and took it to the vet. 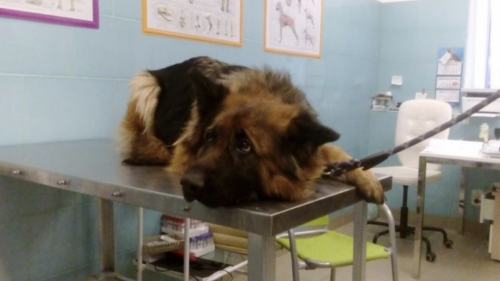 The clinic said that it was necessary to operate and called the amount of services. For those who found the dog, this amount was too much. Therefore, they asked for help from volunteers.

The volunteers found another clinic where the shepherd had an operation, and after that they helped with the search for a family. The new owners named the shepherd Amira. They took her away immediately after the operation and took care of further treatment. 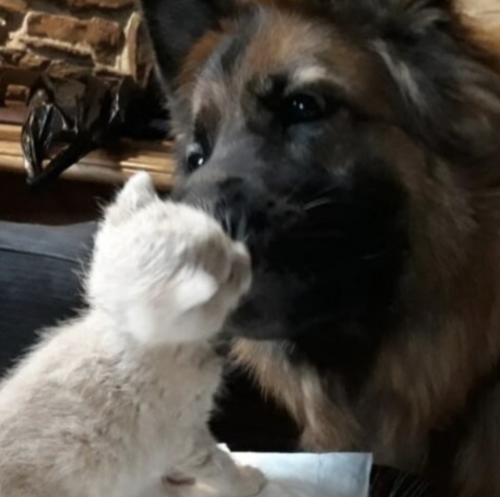 Amira is happy in her new home. She became very attached to her owners, and also made friends with their cats. Amira is affectionate and playful. She became a favorite with the owners and the best friend for their cats.

ANIMALS 0 22 views
After the holiday season, unscrupulous owners abandon their pets on the plots. The poor

She was told she would not be able to give birth. How a woman lost 50kg for the sake of family happiness
ANIMALS 0 129 views

Four years ago she was born with hair that stunned the world. What a girl with a lion’s mane looks like today
ANIMALS 0 129 views

She is 46 years old and people think she is the children’s sister. What the mother of 7 looks like and what her secret is
ANIMALS 0 129 views

What the daughters and granddaughters of the most beautiful people of the twentieth century look like. Lots of photos
ANIMALS 0 129 views