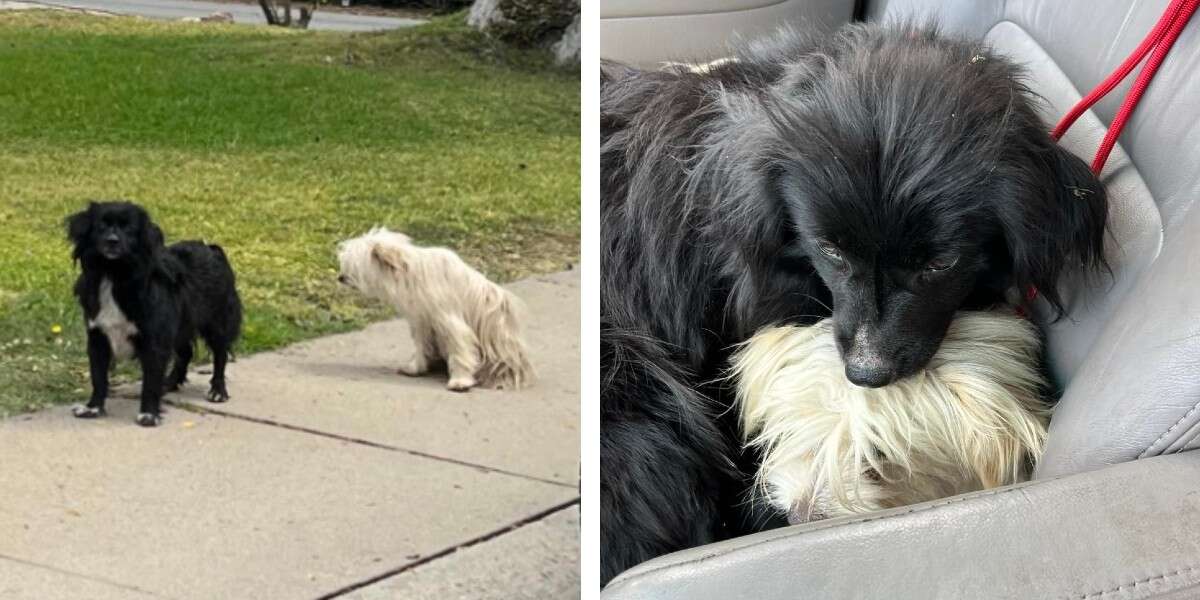 When you have someone by your side to help in times of need, all difficulties are solved in the blink of an eye. Our heroes today are Pepsi and Pasta. When their former owners abandoned them, they were in a very difficult situation, they had no home. When neighbours and people passing by started noticing that they had been there a long time, they decided to take action. 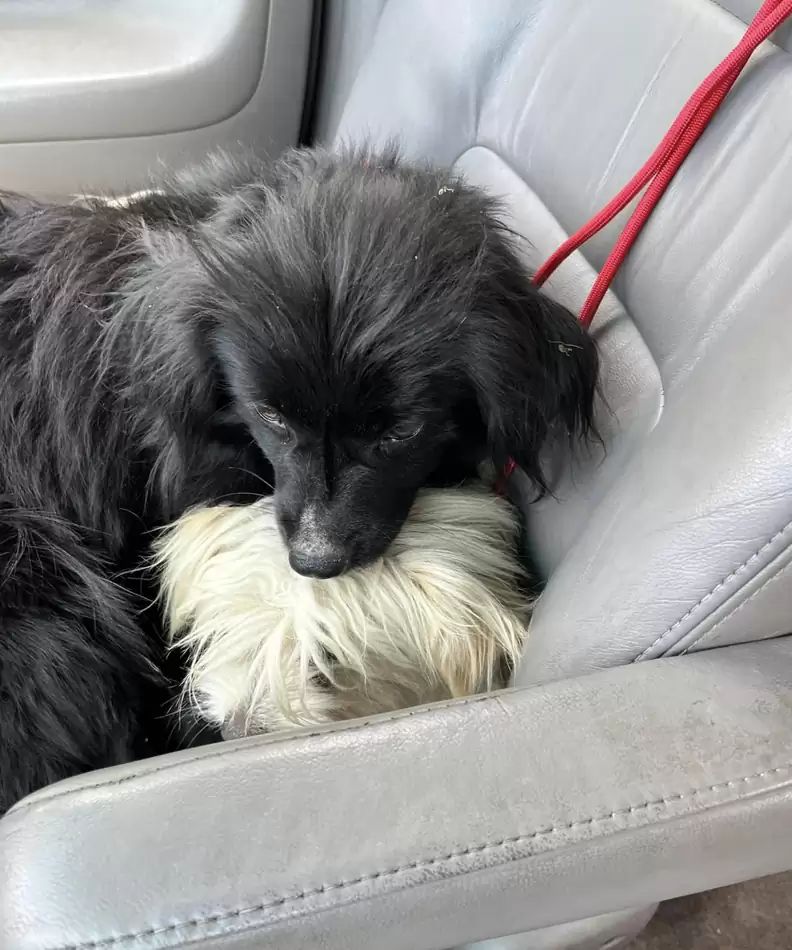 They called the shelter, from where the workers and staff came, who wanted to help these cute animals. However, the dogs did not agree to go with them and wanted to stay there. When the black dog was finally placed in the cage, the white dog did not want to obey in any way. 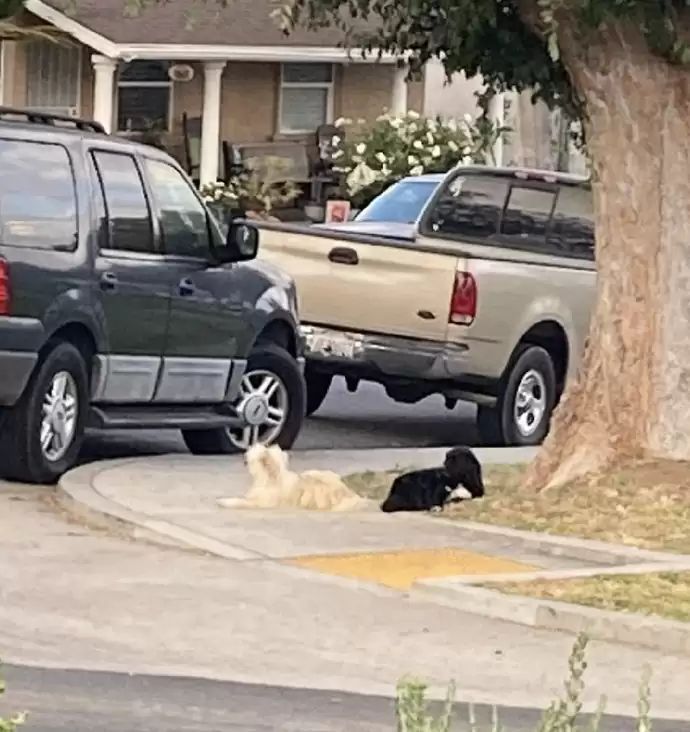 However, two hours later, when the white dog saw that the black dog was OK, it decided to go to the cage too. Finally they were put in their cages and went to the shelter. All along the way, the staff noticed how touchingly they looked at each other and were sad because they were separated. Then the volunteers realised that they should never be separated because they were made for each other. They were put in a shared cage and sent to the vet. They are now being examined by a veterinarian and when they are completely healthy they will go to a loving family. In a little while they will be ready for adoption. 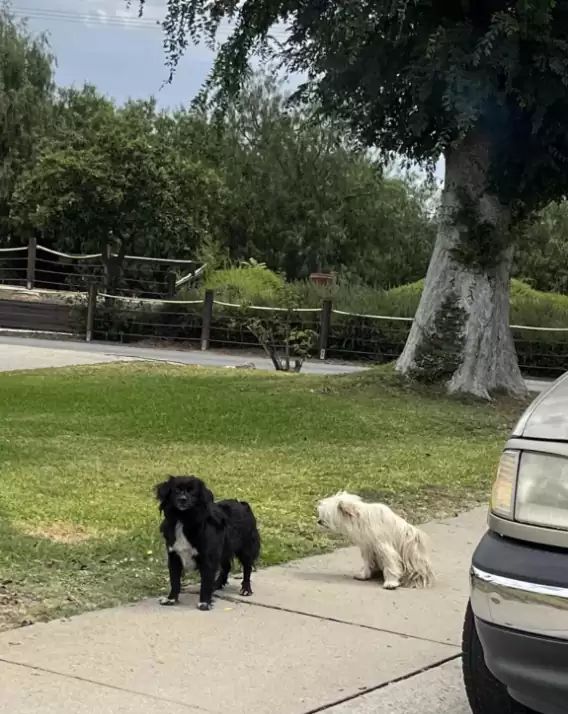 We really hope that Pasta and Pepsi get into a good family where they will be cared for and loved. In fact, we will never understand such owners who leave their animals to fend for themselves. However, we have what we have. We are grateful to all the people and staff at the shelter who cared about Pepsi and Pasta