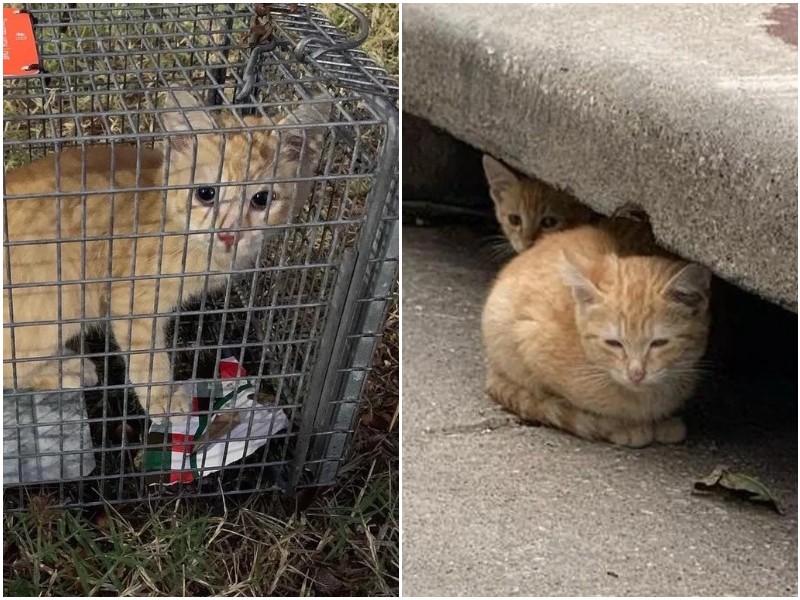 Two red orphaned kittens wandered near the hospital sewer and were looking for food. It was sad to look at the skinny hungry kittens, and one of the doctors decided to help them.

A month ago, a doctor from Corpus Christi Hospital in Texas noticed two kittens near the building. They lived near the hatch of the hospital sewer, and the woman decided to help them. She contacted the rescuers from the animal shelter, who came for the kids. 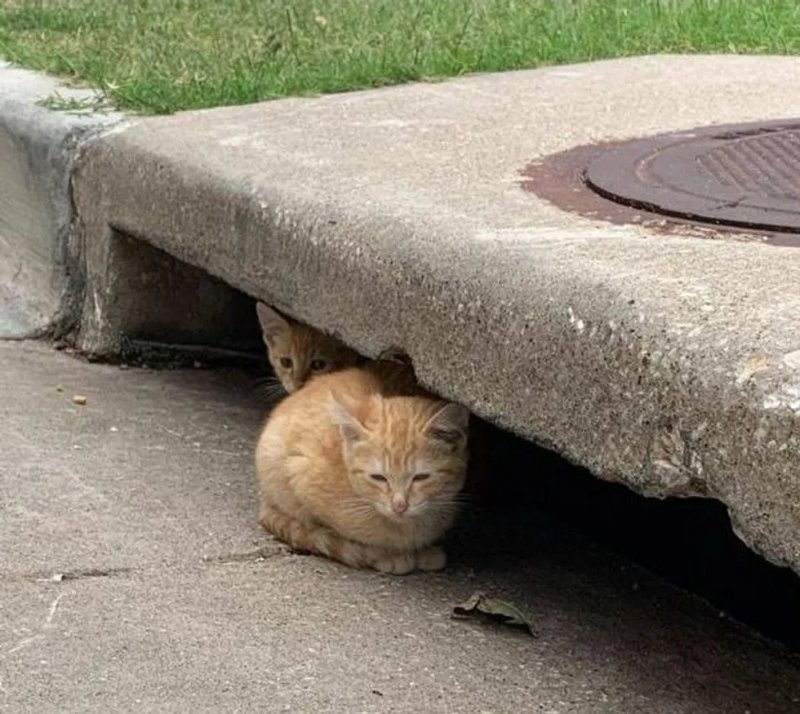 The kittens were about 10 weeks old and their mom wasn’t around. They were very afraid of people – although the kittens were hungry, they did not dare to come close to people. The staff of the shelter promptly caught them and took them immediately to the place of temporary care. 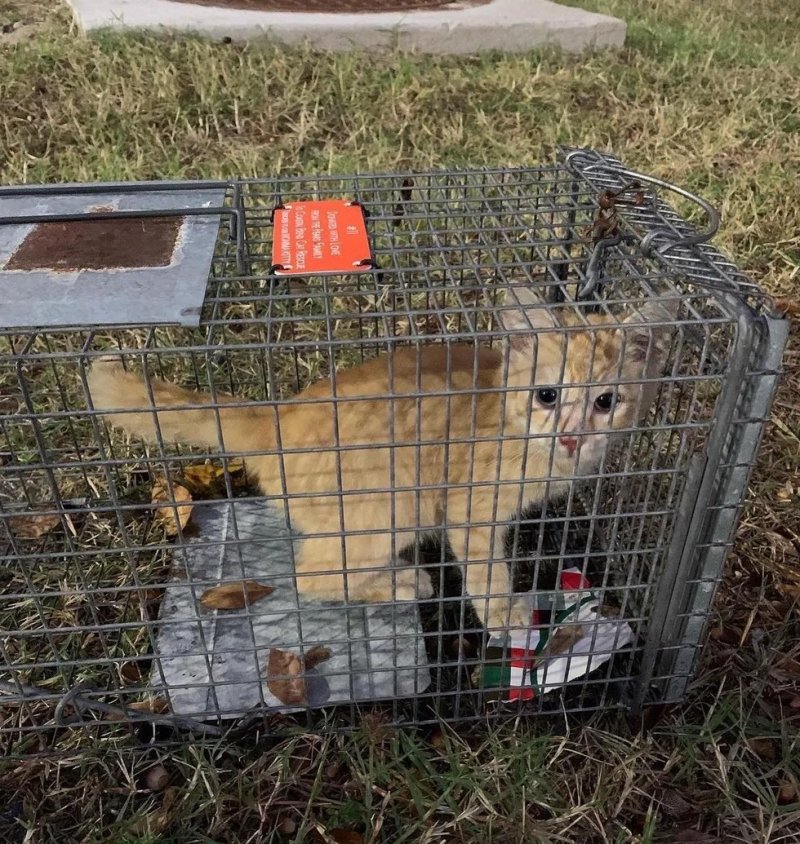 The red-haired brothers were given the nicknames Red Ryder and Ralphie. They were very attached to each other and were constantly together. The kids were still afraid of people, but after a few days of socialization with the guardians, they began to gradually learn trust. 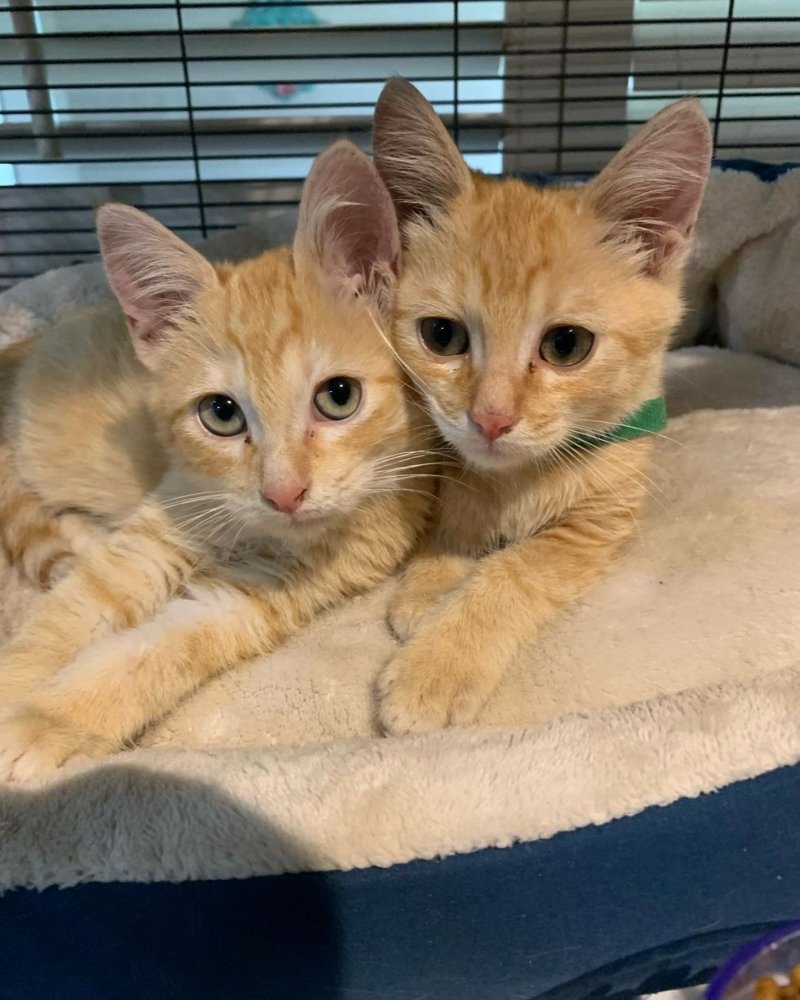 Over time, the kittens became more confident around people – they realized that no one would offend them here. After that, they turned into affectionate charmers, and often lay next to the guardian, purred, and asked for affection. 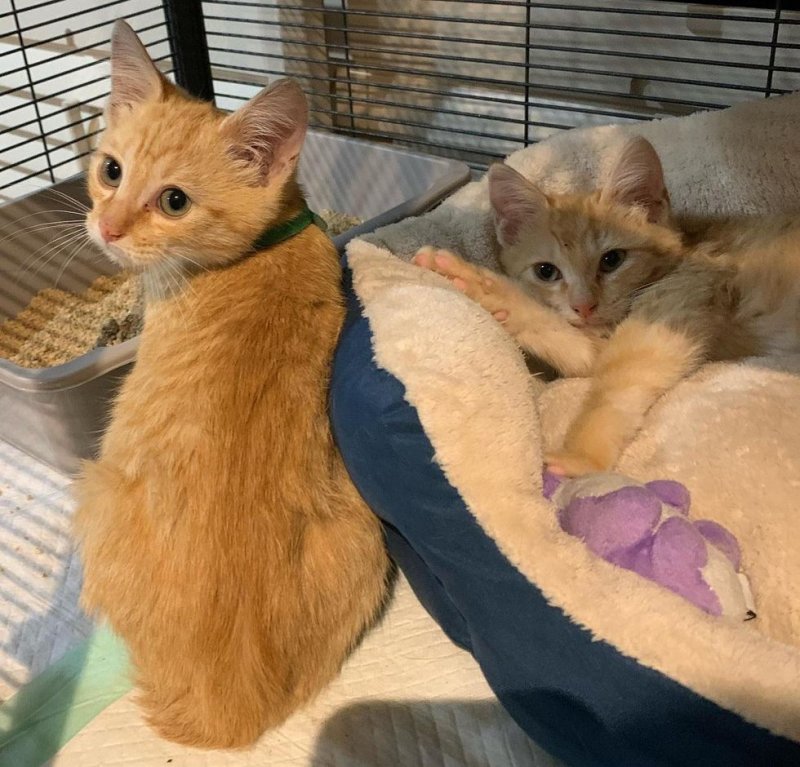 Now the brothers have fully blossomed, and have become real gentlemen. They are already looking for owners for them, and the guardian really hopes to give these kids together – because they love each other so much! Thanks to the kind people for saving these brothers. 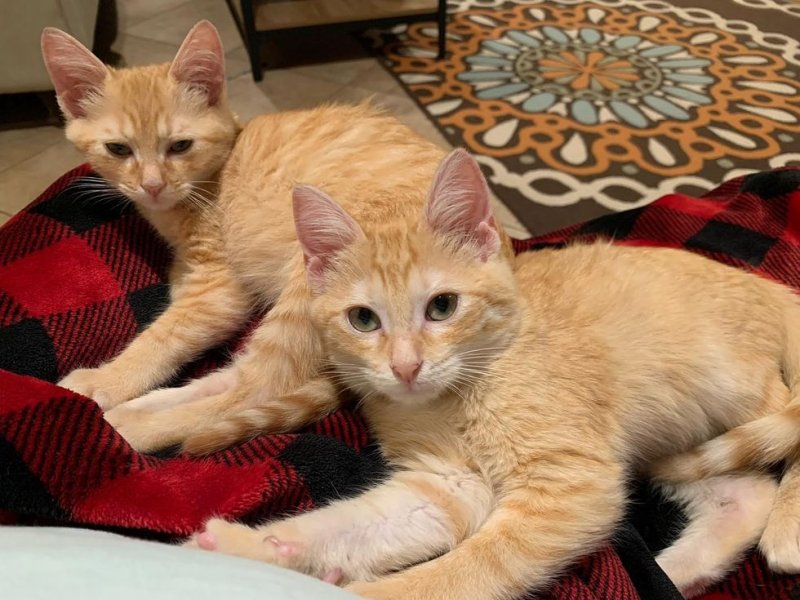 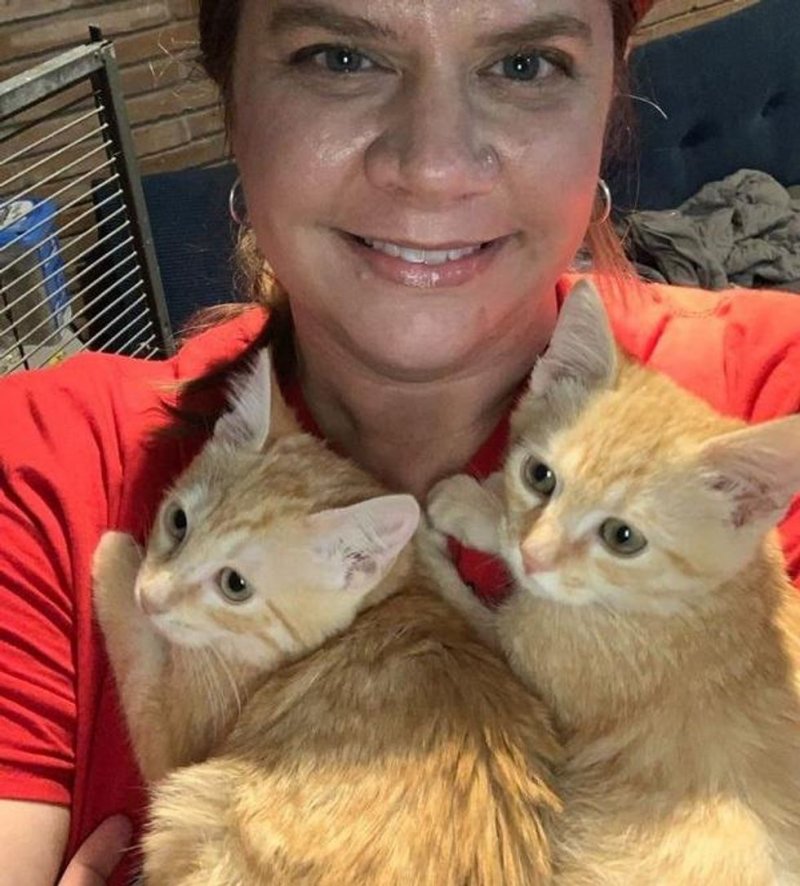 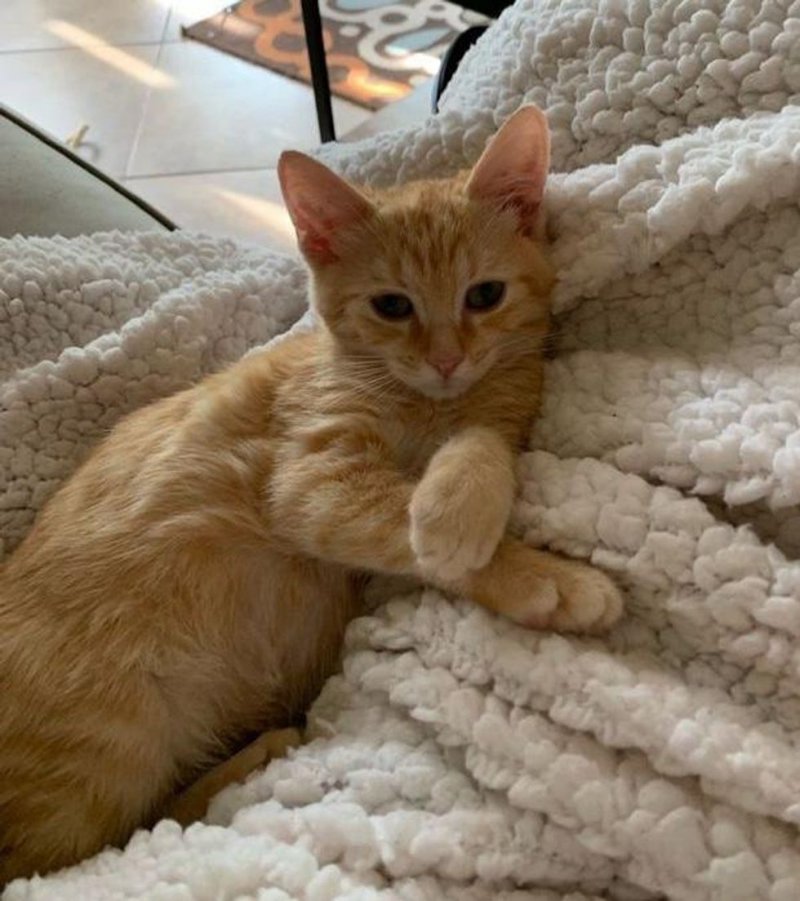