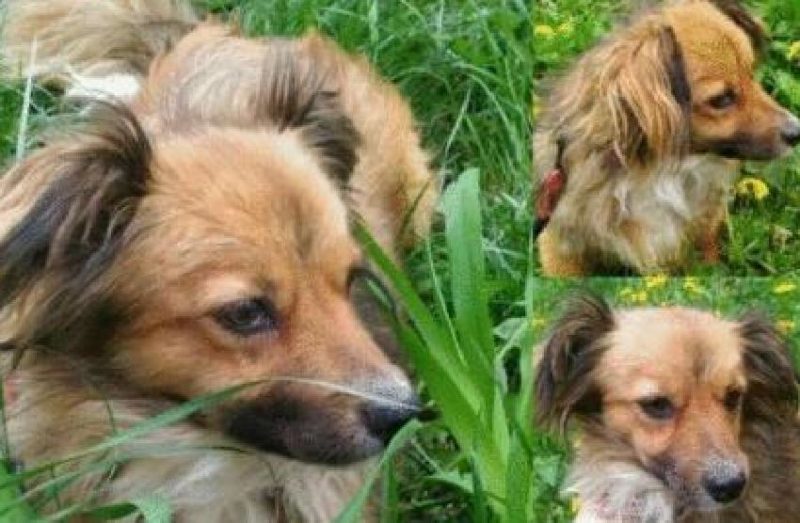 Not many people are capable of generosity; animals are much more likely to show such feelings. Waisy the red-haired dog has spent its entire life on the streets. Every day it had to find its own food, but once in a while it would get lucky and people would give it something tasty to eat. 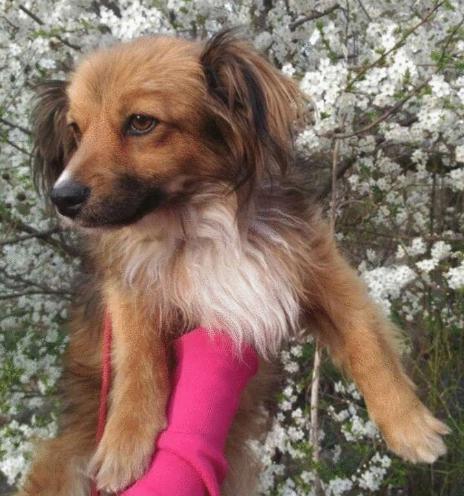 On its way it seldom encountered kind people; more often it encountered people shouting at it, hitting it, throwing stones at it. A few times Waisy was almost hit by a car. Although the dog was small, it had a huge heart. One day Waisy met Christina. The girl was helping homeless animals. 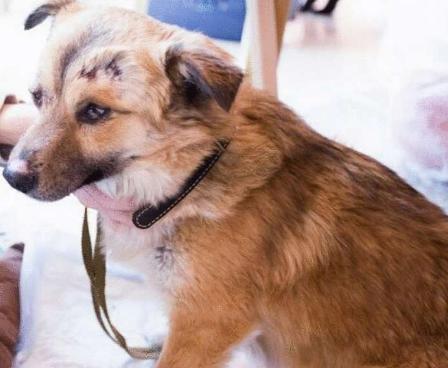 Christina is very fond of animals and tries to help anyone who needs her care. At one time the girl rescued Ivery, a cat that was hit by a car, took care of Stevie, the cat had no eyes. Christina also cared for Maus, a cat who was a victim of animal traffickers. She also couldn’t leave the hungry dog to its fate. 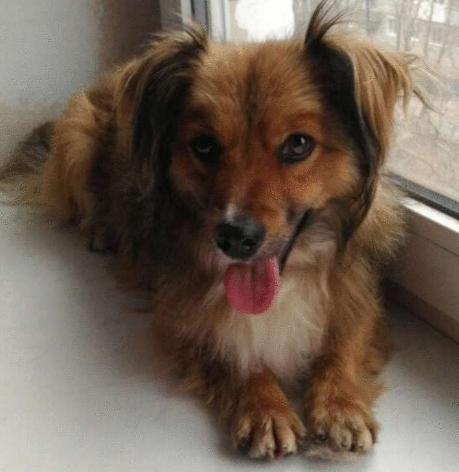 Christine took her lunch out of her backpack and put a sausage in front of the animal. It was clearly hungry, but it would not eat the treat. The dog carefully grabbed the sausage with its teeth and ran around the corner of the building. The girl followed the animal. 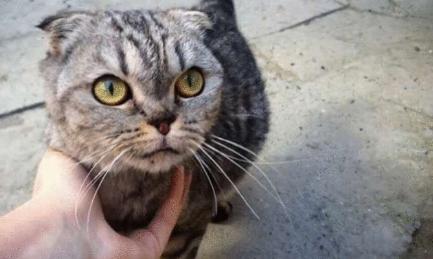 When the dog stopped, Christine saw the cat, which was literally huddled against the wall. The dog approached the cat and placed a sausage in front of it. Christina noticed that the cat was very hungry, it was also clear that the animal had been badly beaten recently. The cat began to eat, but each movement was very difficult. 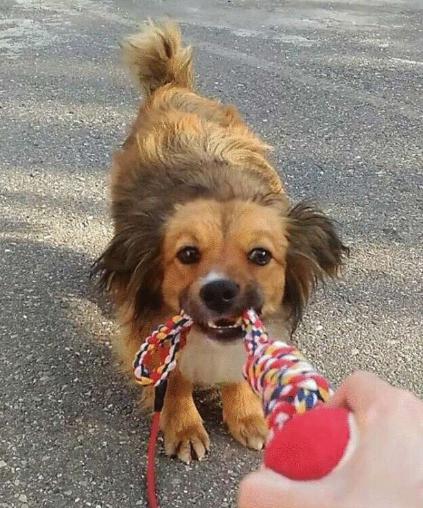 Christina could not leave these caring animals to their fate, she took both Waisy and the cat to the shelter where she worked. Waisy and its friend had already settled in at the shelter. Here they were examined by veterinarians, treated and finally started to eat their fill. Christina says that Waisy is the most obedient and outgoing dog she has ever met. Luckily, years of living on the streets haven’t hardened it.