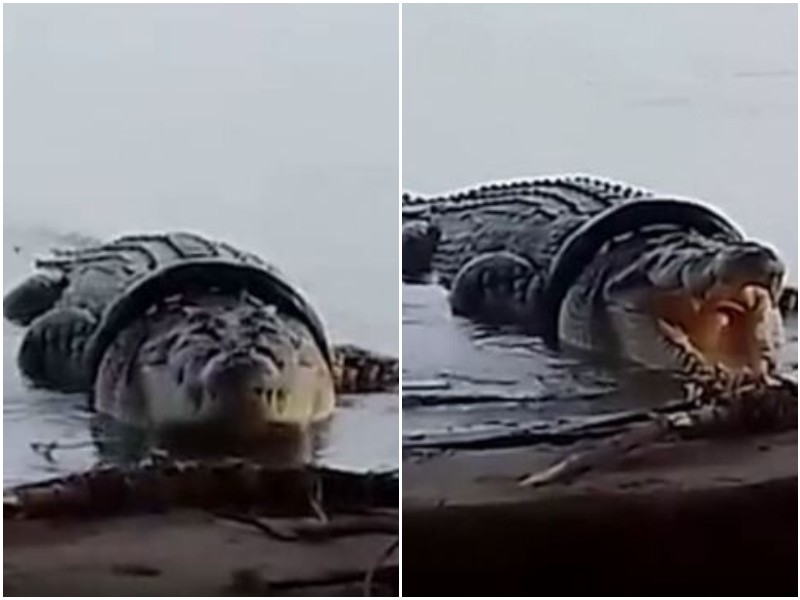 Even such dangerous predators as crocodiles sometimes need human help. This crocodile was spotted on a river in Indonesia – a motorcycle tire was stuck on the reptile’s neck, and it could not get rid of it. The crocodile lived with this tire for 6 years, and no one was able to help it…

In 2016, residents of the city of Palu on the island of Sulawesi, Indonesia, noticed this crocodile on the river. The poor animal had a motorcycle tire stuck on its neck, and it could not get rid of it in any way. Conservation workers have been trying to lure the crocodile out for several years, but the attempts were unsuccessful. Experts believe that someone may have deliberately put a tire on the crocodile’s neck in an unsuccessful attempt to catch it as a pet. 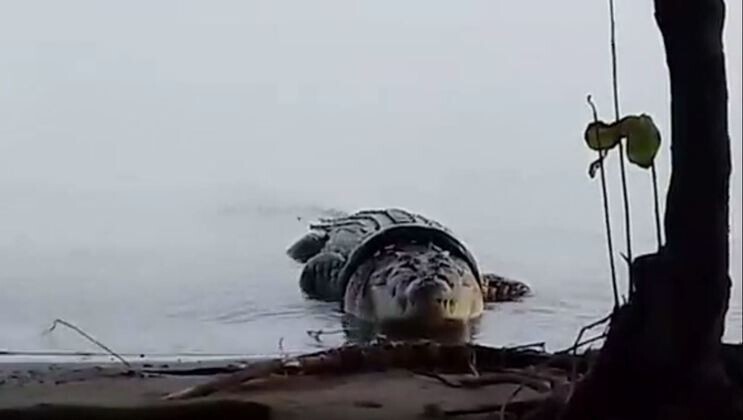 Animal rights activists and local residents were concerned that the tire could cause suffocation or seriously harm the crocodile. In February 2020, the local authorities promised a reward to anyone who catches this crocodile and removes the tire. However, they later canceled the contest due to concerns for the reptile’s safety. Only six years later, recently a local resident managed to help the poor animal. 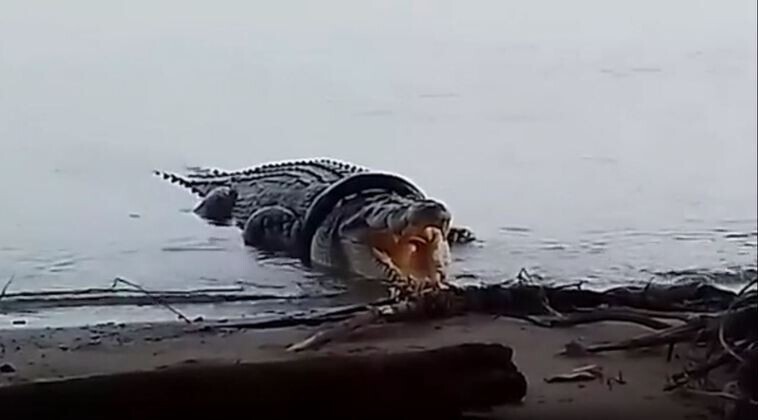 Tili, a 34-year-old bird seller, used ropes and a chicken as bait. He managed to lure the crocodile out of the river. His first two rescue attempts failed because the ropes were not strong enough to support its weight – but this time he used ropes to towboats. Then dozens of local residents helped pull the crocodile to shore and cut the tire on its neck. 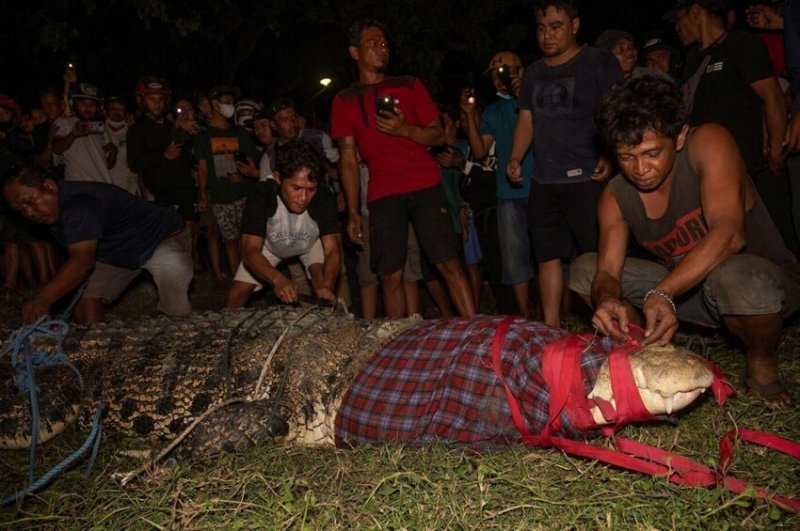 Immediately after the rescue, the crocodile was released back into the water to the cheers of local residents. For them, it was a whole historical event, so many filmed what was happening on cameras. Meanwhile, the authorities promised to reward the man who managed to save the crocodile. 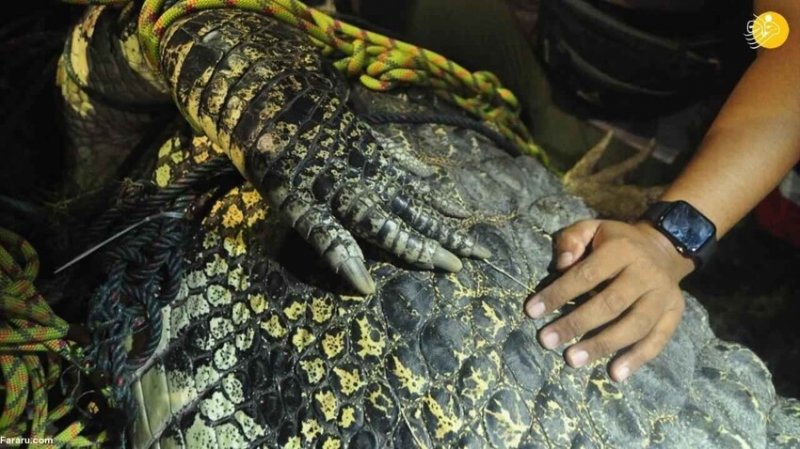 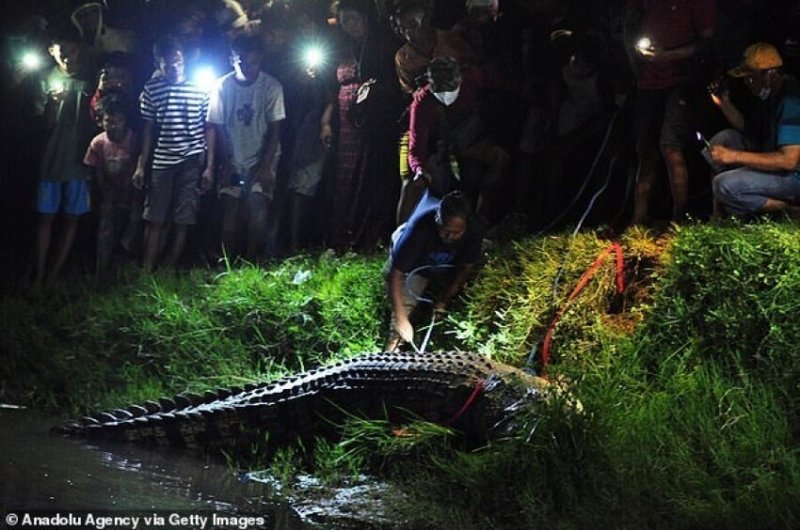