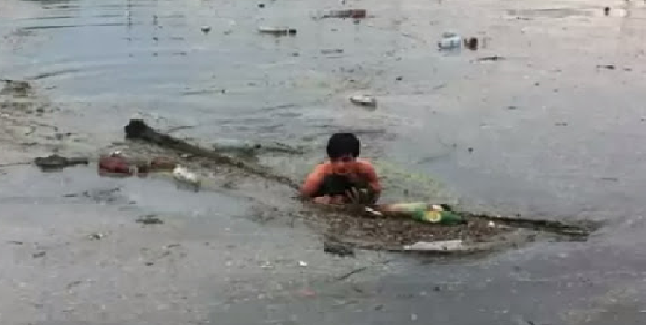 The weather in Odessa was terrible: strong wind and torrential rain all day. A strong stream of water washed a small puppy into a hole overgrown with reeds. The poor dog had almost no chance of survival. But the animal was lucky. The guy passing by did not turn away from his misfortune and helped the puppy to escape.

This guy took a lot of risks, but anxiety for his life did not stop him when he noticed an animal in trouble. 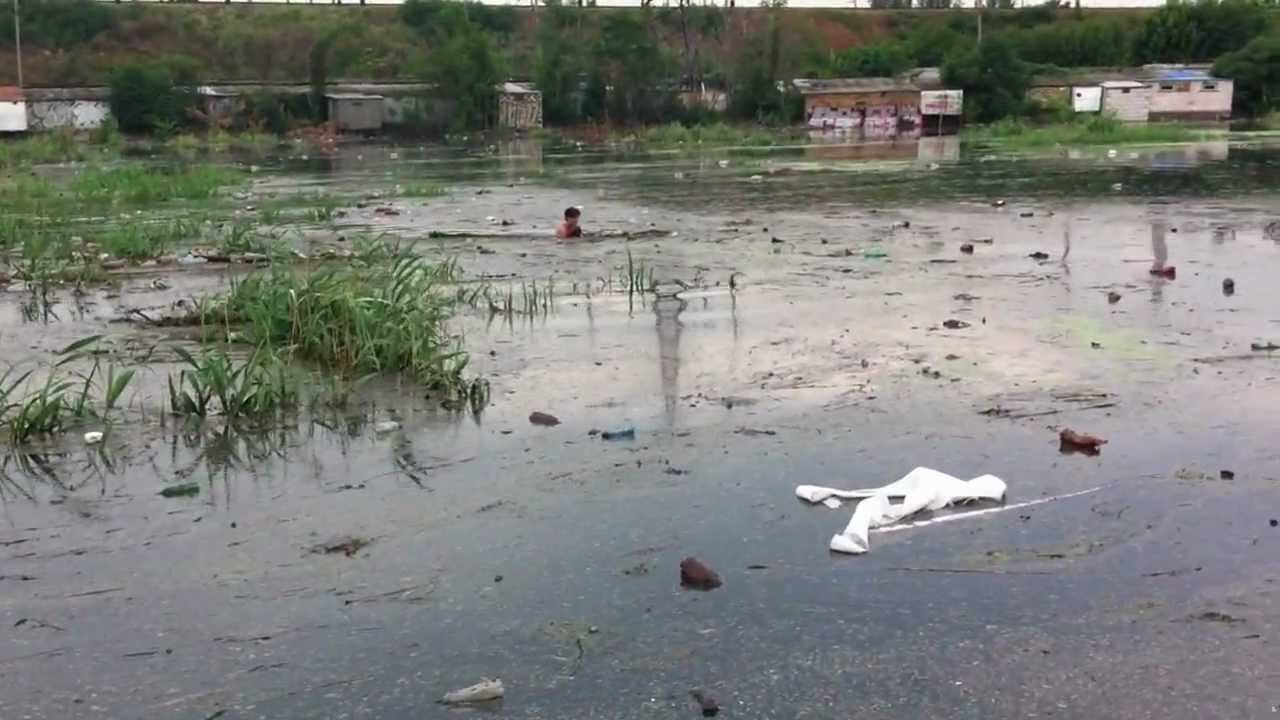 Vladimir went into the cold water and pulled out the puppy. The baby was in a very bad condition. Therefore, the guy called a friend and, according to his instructions found on the Internet, provided the animal with the help necessary for drowning. 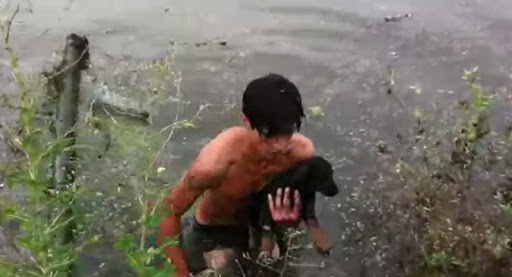 Fortunately, the dog just swallowed water and recovered very quickly.It turned out that Vladimir’s father is a lifeguard, and the guy himself has a sincere love for animals. 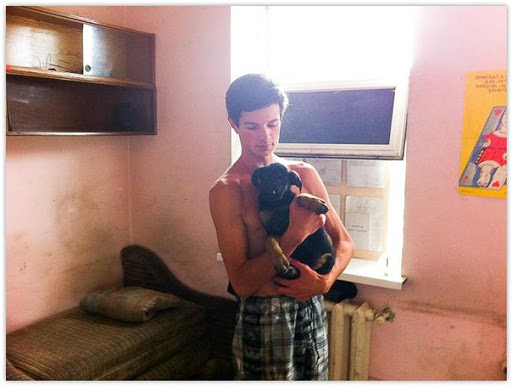 Vladimir has already taken care of 4 cats, as many dogs and three rodents. And now he has another puppy, which the family called Lucky.

Vladimir was awarded a state award for his courage and mercy towards animals. But according to the guy, finding a new friend is more important to him than any titles. 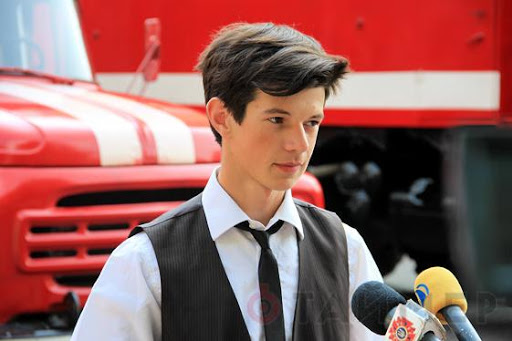