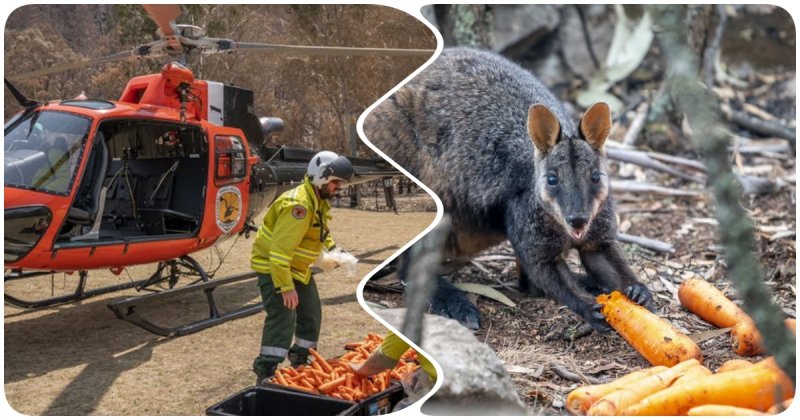 The situation with fires in Australia is critical: there is no funding and flora and fauna are dying in front of residents. Caring people, as they can, help animals injured during fires. 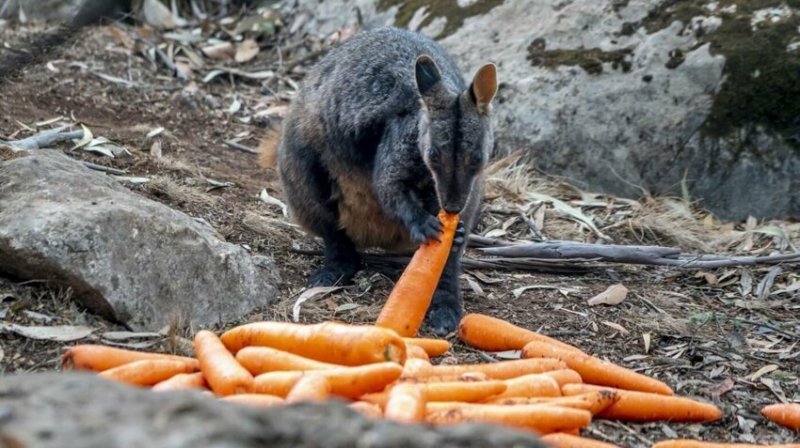 There is no money to save animals, now all funds are thrown to fight fires. Therefore, volunteers help poor animals. 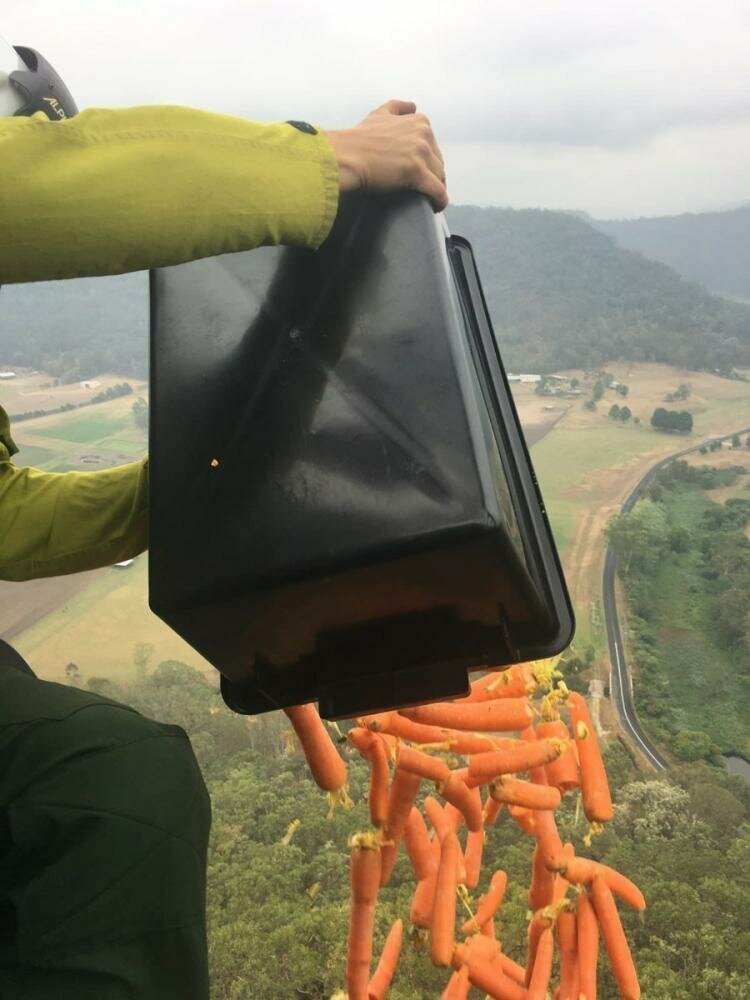 The authorities opened the sky over the affected areas. Roads to the places of fires are blocked, so people can only get there by air. 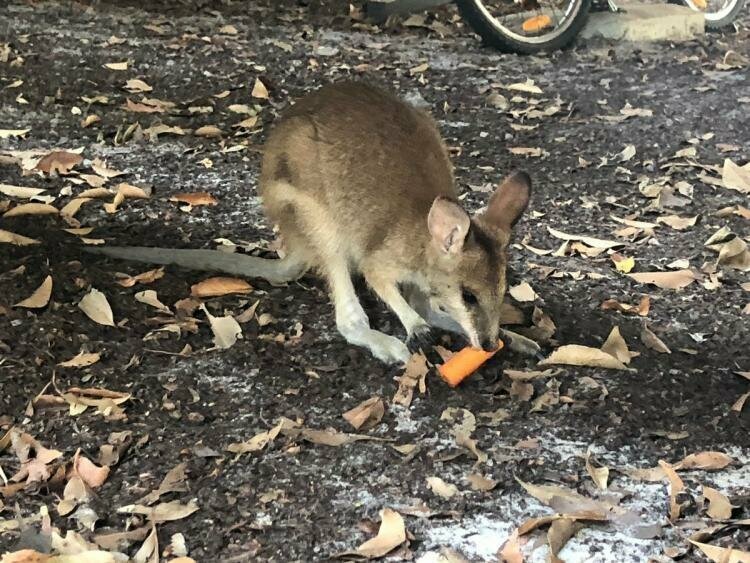 Volunteers from various organizations unite to help poor animals. So, recently, more than 3,000 kg of food was dropped from helicopters. 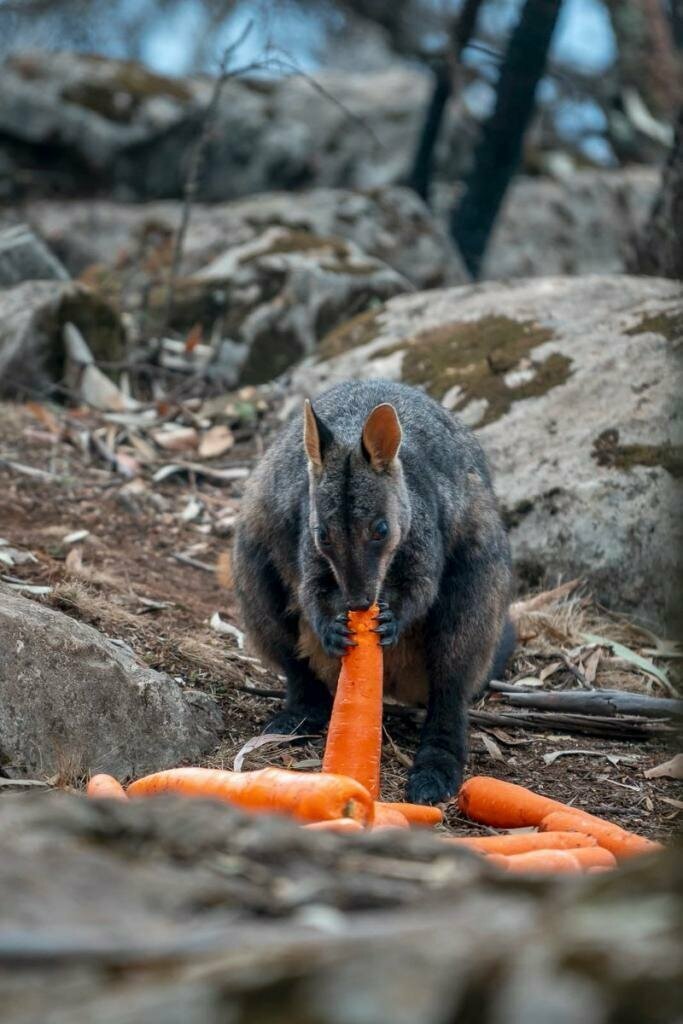 Owners of small aircraft fly out on their own to throw off at least some food. 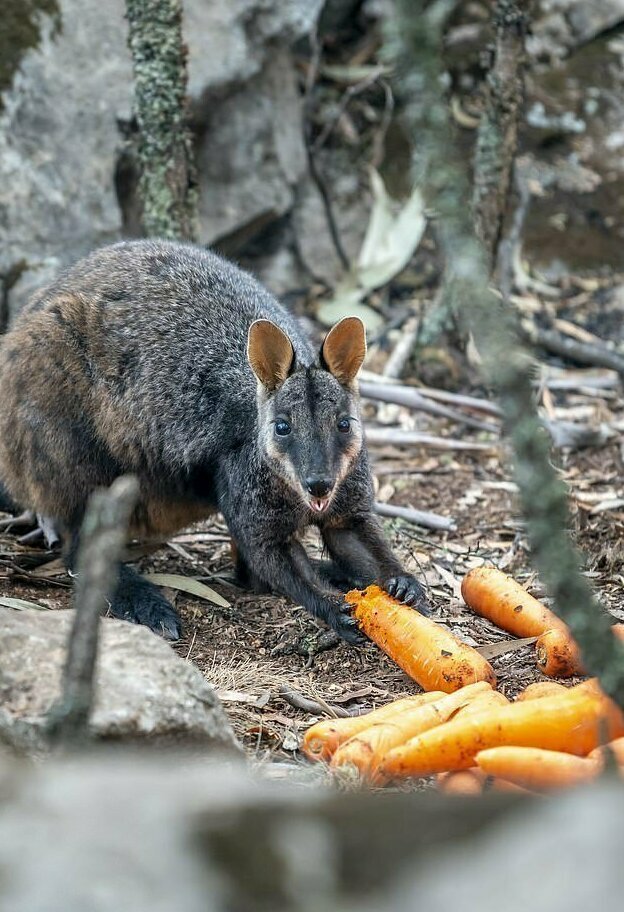 Carrots and sweet potatoes were used, which many forest dwellers, including wallabies, liked. 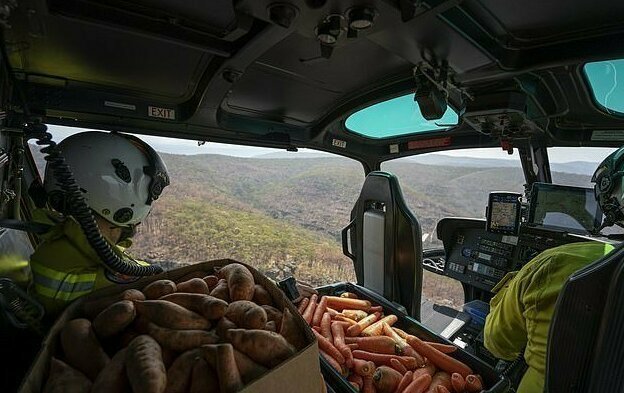 Now funds are actively using the phrase “for carrots for kangaroos”, to raise funds. 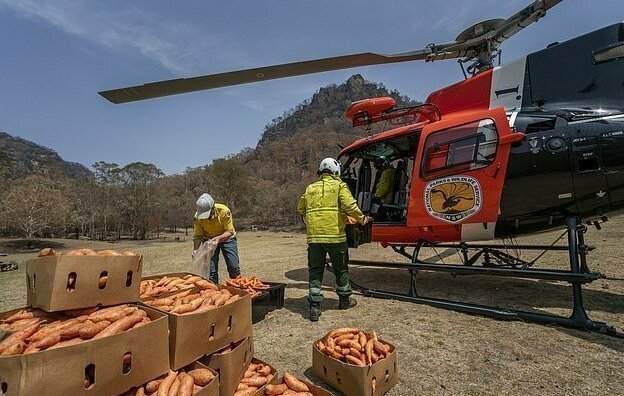 LIFE STORIES 0
When Erika Jeorjan Swart boarded the plane with her three children, she was unprepared