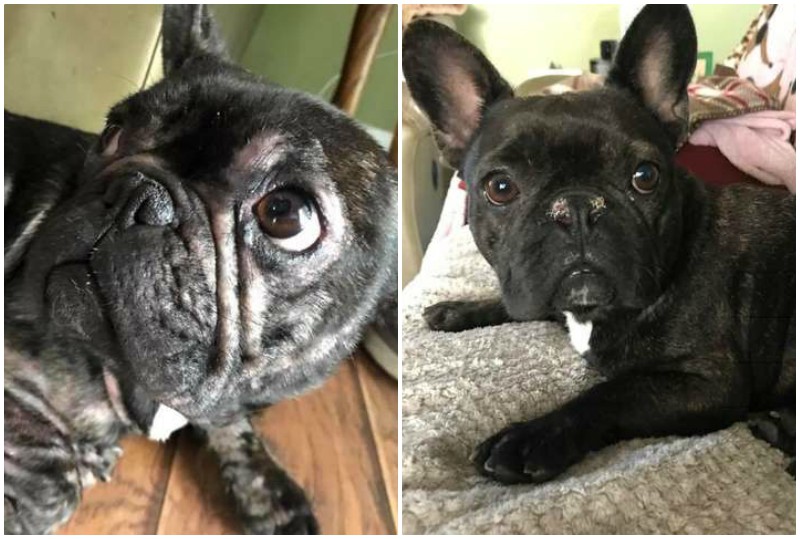 This dog was a little mother who had spent its life in a cramped cage. It did not know what home was like or what it was like to be loved. It was ungroomed and sickly. This is a price that people who buy expensive purebred puppies from unscrupulous breeders don’t usually see. 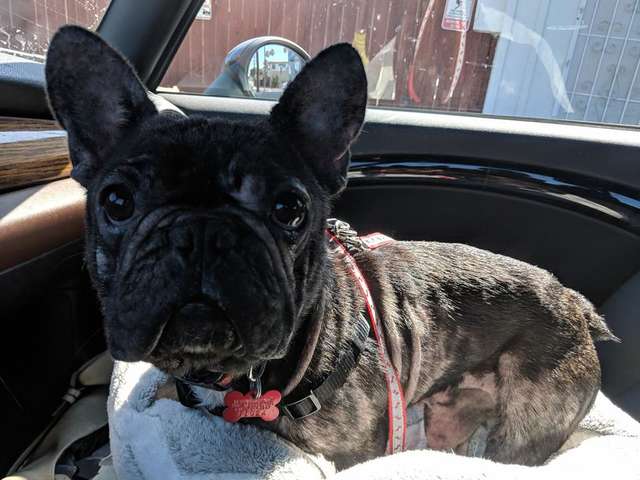 One morning, arriving at work, the staff at the Wildomar County, California, shelter were shocked by what they saw. In a cage, accessible to all visitors after the shelter closed, lay two emaciated French bulldogs.

Their owner had decided to get rid of them this way, and left them to suffer through the night – unfortunately, one of them was too late to be rescued… But the vets did everything they could to save the second dog, named Phoenix.

The vets immediately recognized the signs that Phoenix was a mother dog from illegal breeders: “There’s a price you don’t usually see when you buy an expensive purebred puppy.” 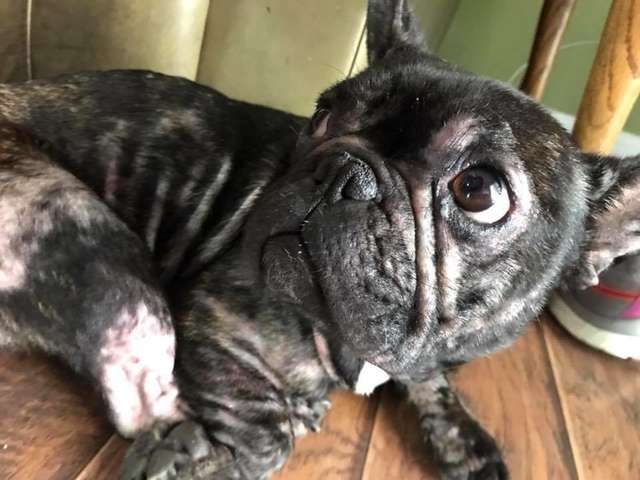 Phoenix was almost bald due to a skin infection, and the dog was terribly ungroomed – with blisters between its toes and damaged claws. On top of that, it was clearly frightened by the sudden change of scenery.

Rescuers immediately recognised signs that Phoenix was being kept for breeding by illegal breeders. “It was a little mum who had spent its life in a cage”. – Megan Knight, a staff member at the centre, explained. – “It didn’t know what a home was, what it was to be loved and to be a dog at all. That’s the price you don’t usually see for the buyers of expensive purebred puppies.”

Before the dog was sterilised, the vets noticed another unpleasant surprise… 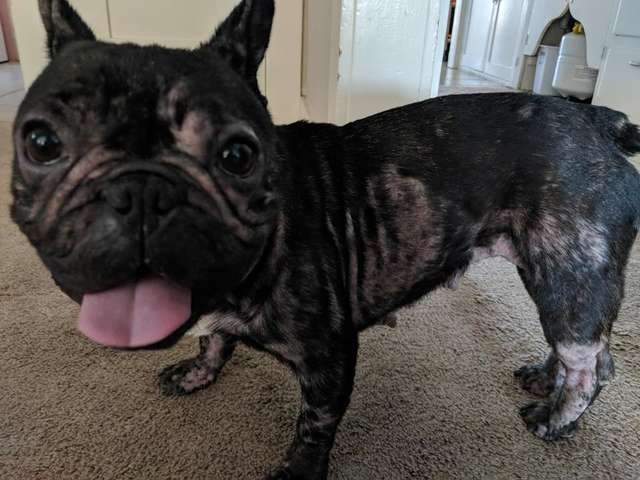 At the centre, the dog started to be treated and rehabilitated. When it was well enough to undergo a sterilisation procedure, the doctors discovered another unpleasant surprise.

It turned out that during the last carelessly performed caesarean section, the dog’s uterus had not been sewn up correctly – it miraculously didn’t die of complications or infection. 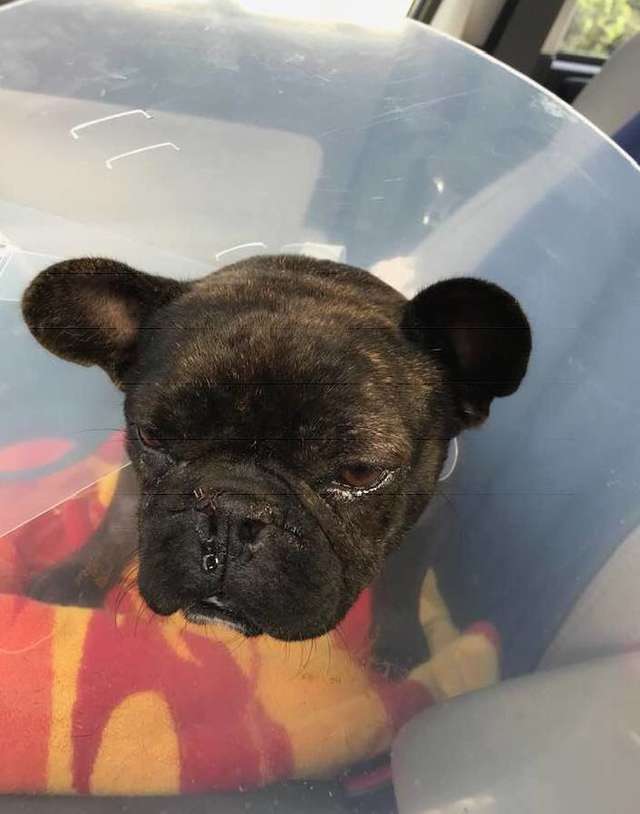 When Phoenix was ready to go into temporary care, a foster family was quickly found for it. Its new guardian slowly began to teach this dog how to be a regular pet. 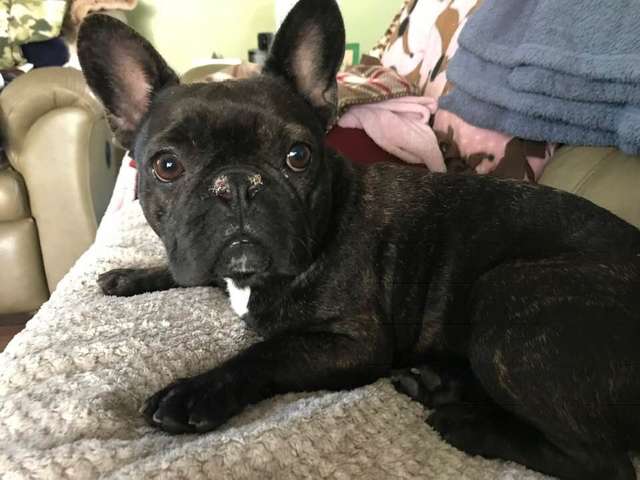 Three months after Phoenix was abandoned at the shelter, the little dog has finally found out what it means to have a home. It now sleeps on a soft bed instead of a cramped, dirty cage and is cared for and loved. 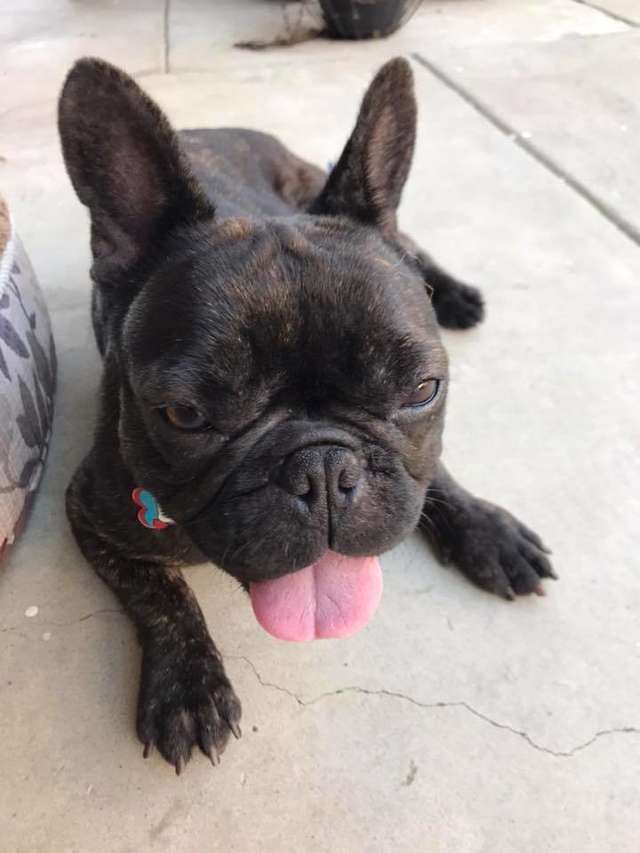 Phoenix has made such an impression on its foster family that she may have already found a permanent home. “It is a source of joy and happiness for its foster family,” said the staff at the centre where Phoenix was taken in. – “Its new mum says that it is more likely that it will stay where it is now.”