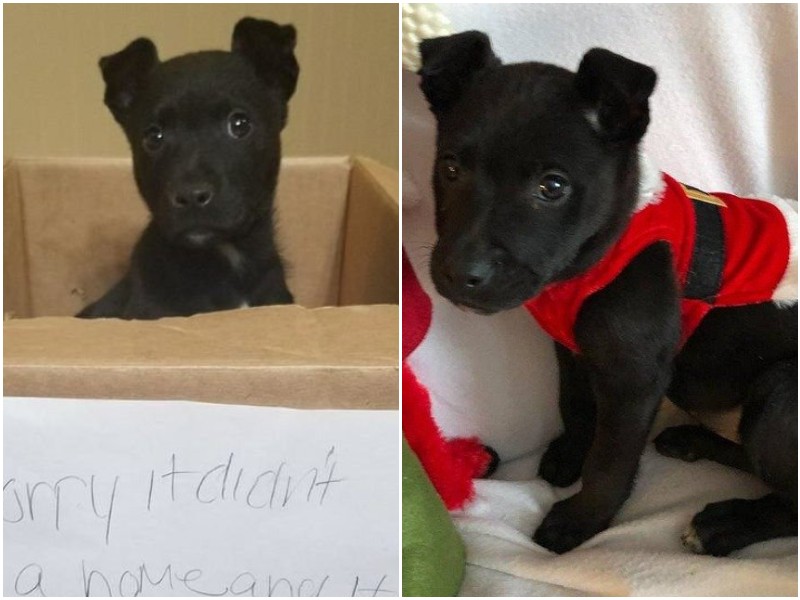 Many children want a puppy, but few realise the responsibility for the one they have tamed. One boy left his puppy in a box at the school door with a very sad note.

A young boy left this baby in a box at the door of a school in the USA. According to eyewitnesses, the schoolboy went inside, threw the box with the puppy at the entrance, quickly closed the door and ran out into the street. A janitor saw the box first, and immediately noticed a sad note on it… 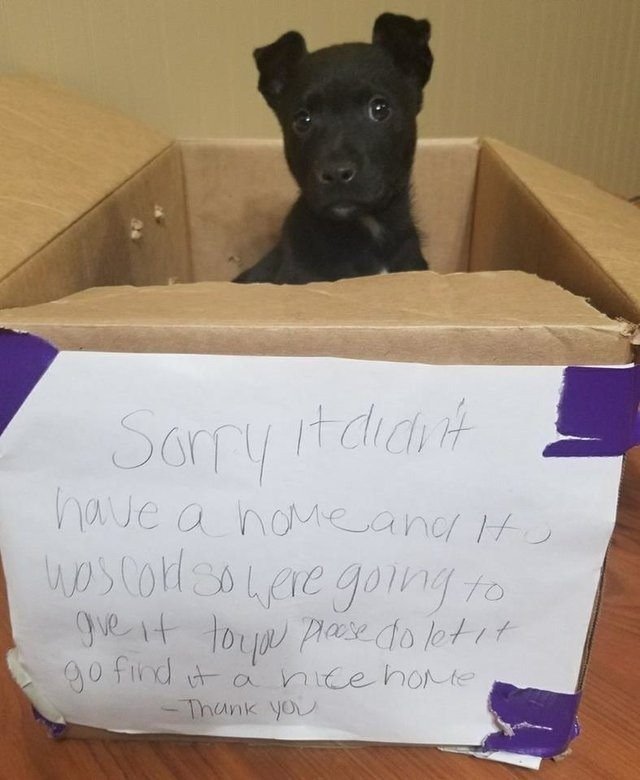 “This puppy had no home and it was cold outside, so we brought it to you. Please find it a good home,” the note stated. Although the boy wrote that he found the doggie on the street, the janitor saw that it was groomed and domesticated – it was unlikely it would have been left that way if it had been found on the street. 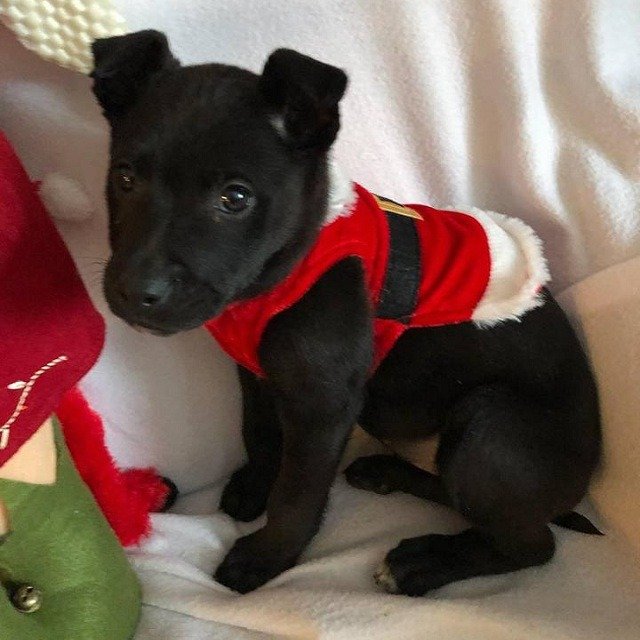 It turned out to be a girl. The janitor decided to give the baby to a teacher who loves animals, and the woman took the puppy in for temporary care. The puppy was called Snowflake. 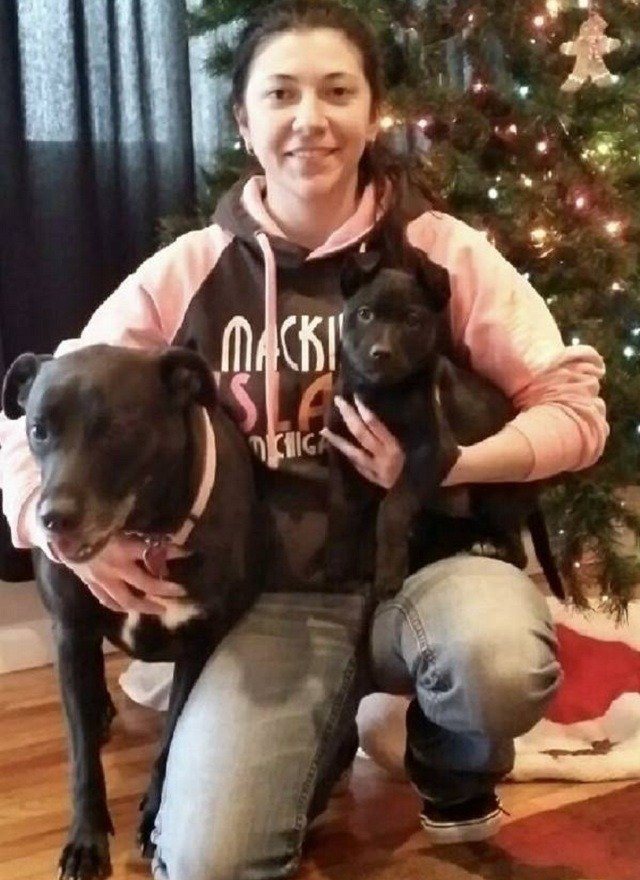 The woman soon contacted Detroit Pit Crew Dog Rescue, who helped her to find a new home for the baby. They found new owners quickly enough. Now Snowflake is really happy – it’ s surrounded by the care of its new owners and it is loved with all their hearts!