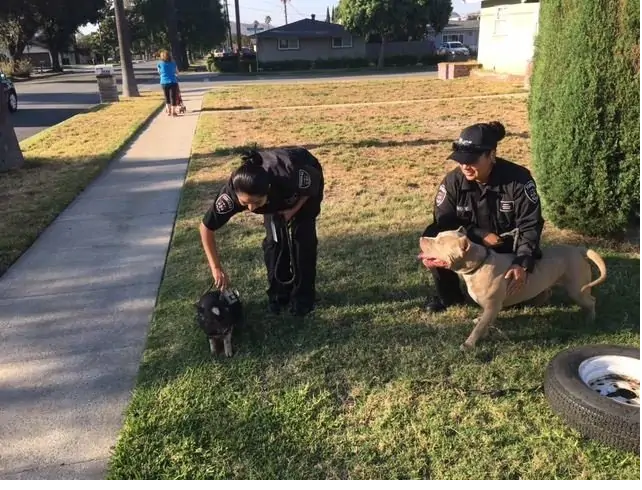 The incredible friendship of animals is always delightful. This is especially true when the animals have similar temperaments, like this dog and this piglet!

The two spend most of their time in the backyard, just playing and enjoying their time together. Then one day the two of them find themselves on a big adventure. 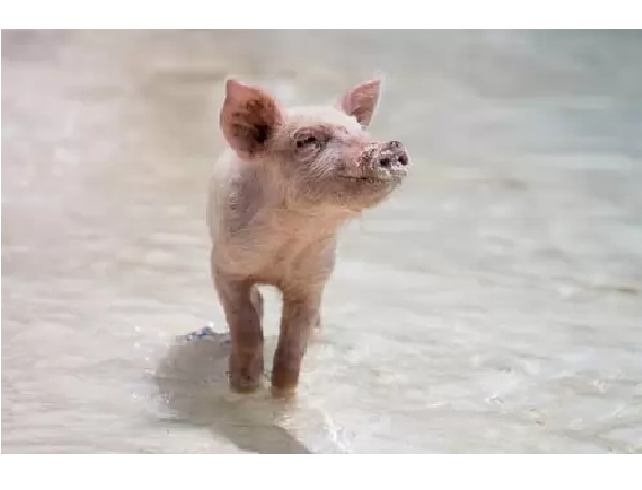 Someone had left the side door in the garden open and the couple decided to go out into the open. They started running around the streets together.

Passers-by called the police and told them about the dog and the pig that were roaming freely in the streets.

However, Apollo and Grizzly were having too much fun and were not going home just yet.

When the policemen arrived, they just couldn’t stop smiling as they saw Apollo and Grizzly enjoying their time together.

One of the policemen was immediately struck by their kindness:

«The little piggy and the pit bull were best friends.»

When the police arrived on the scene, the adorable pit bull Apollo realised after a few moments that their game was over.

However, his piggy friend was a little reluctant to surrender to the police and did not allow them to grab him immediately, even trying to run away a little. 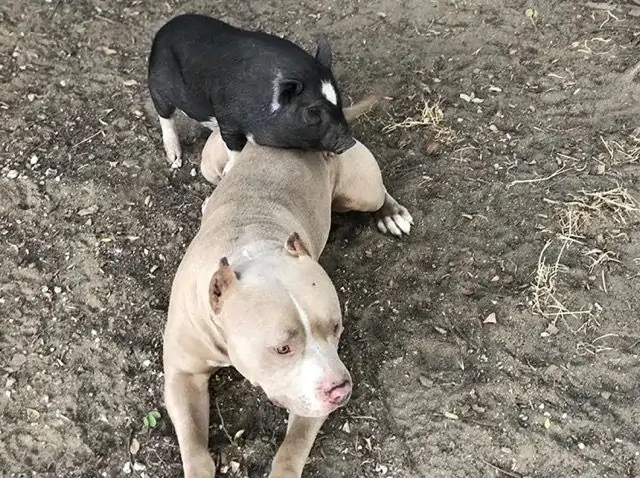 Fortunately, officers were able to make a hilarious ‘arrest’ of the two fugitives shortly afterwards.

Police were able to track down Apollo and Grizzly’s owner from the pit bull’s microchip.

It turned out that the two had escaped from Michelle Avigny’s home a few blocks away from where they were found.

Michelle was very worried about her two lost pets and was glad to know they were safe.

«Someone left our side door open and they went out,» Michelle told The Dodo. «Usually they stay in the yard, but I think they were feeling adventurous that morning.»

This boy made everyone cry in the final round of the German TV show «Voice».
ANIMALS 0 22 views

A lad in a wheelchair saw a kitten in danger. He did not call for help, but rushed to the rescue.
ANIMALS 0 22 views

Guys broke in and rescued a person
ANIMALS 0 22 views