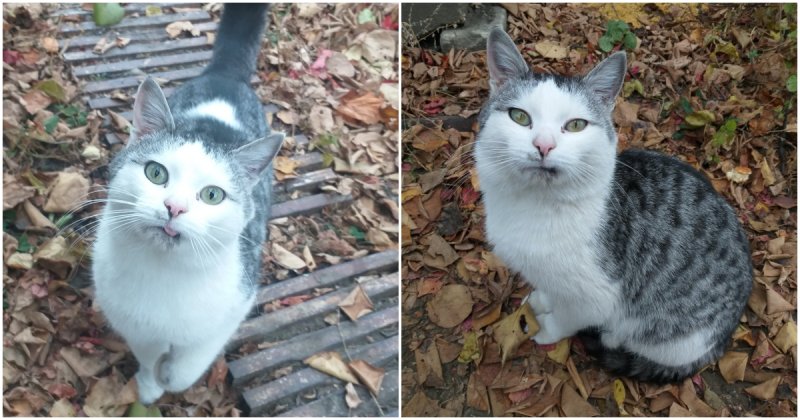 After the holiday season, unscrupulous owners abandon their pets on the plots. The poor creatures are left without a warm home, surviving in a deserted area. Such was the case with the kitty in our story.

It was abandoned by its previous owners when they left the garden. The kitten, who used to live at home, was not prepared to spend the rest of its life on the street. It would go to the gardeners who had not yet left the plots to find food. Sometimes it was fed, but there were fewer and fewer people and the weather was turning nasty. The poor thing certainly couldn’t survive on its own. It was as if it realised this, and latched on to a last hope for a happy life by meeting a girl. 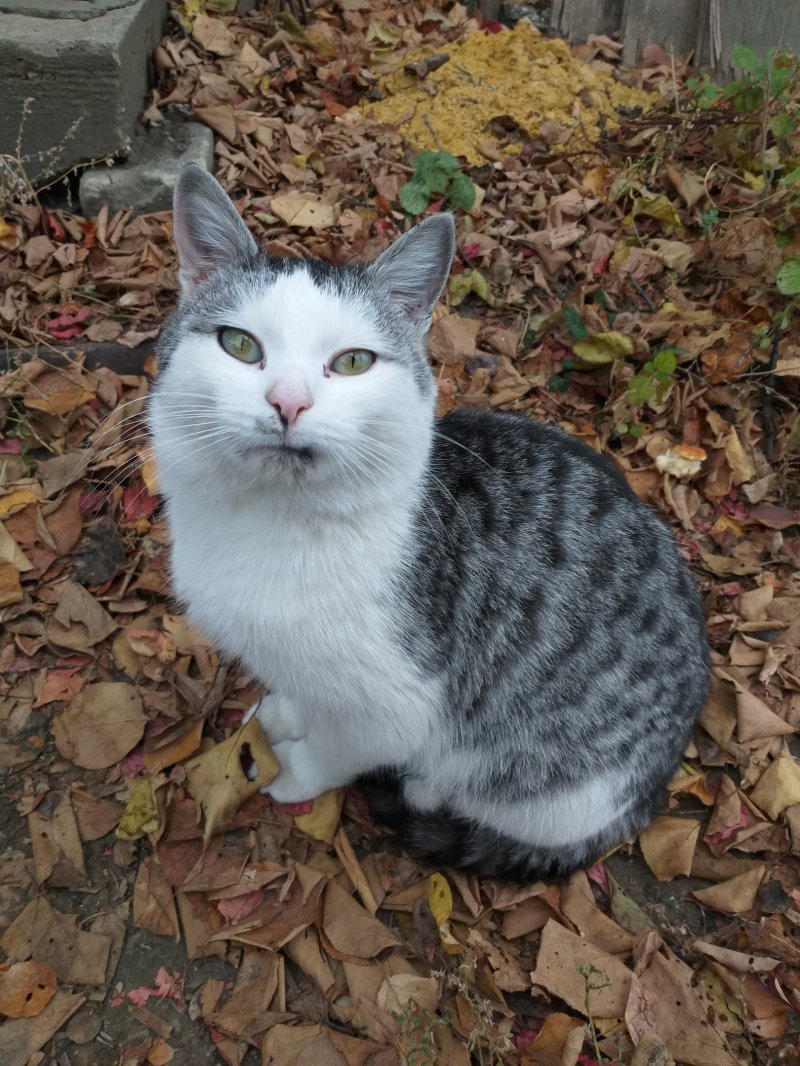 She turned out to be Anna Kulyaeva from Saratov. She and her family were also leaving the summer cottage when a kitten came to her. It asked for food and affection, and she gave it some bread. The animal ate so greedily that Anna realised the cat had been alone for a long time and was very hungry. 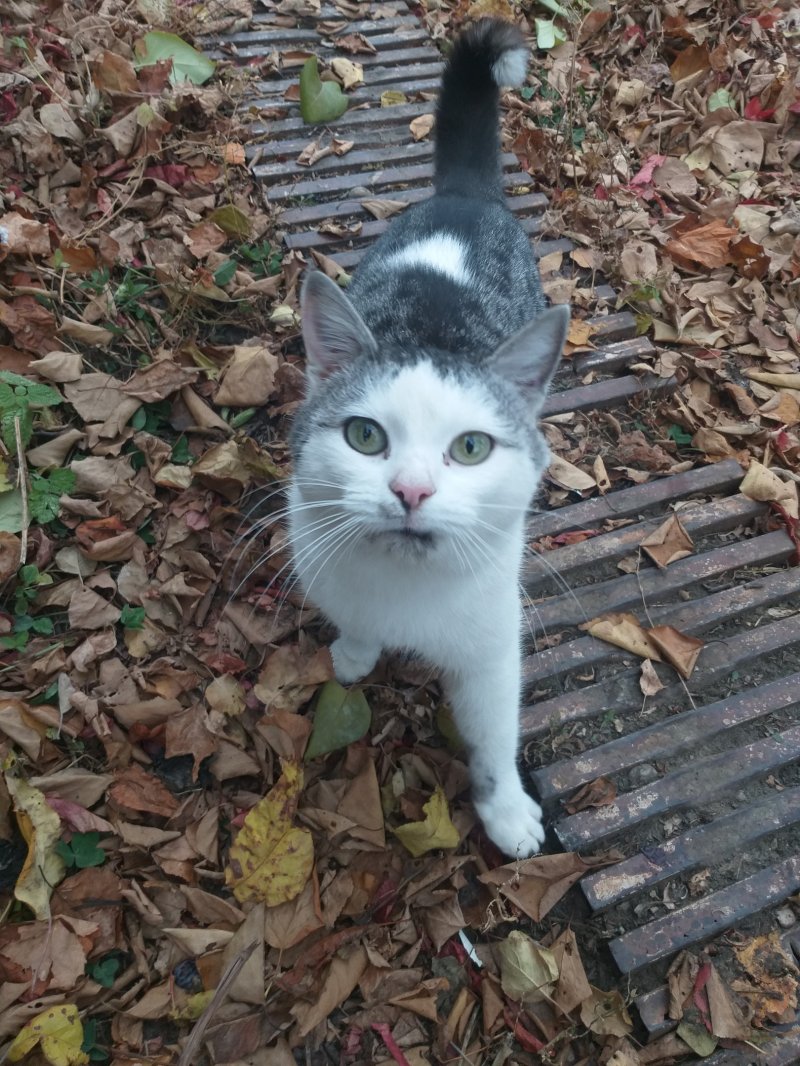 “Some bastard left a cat to die at the cottage. We asked in a cottage chat, no one confessed, of course. The cat is very affectionate, kind, purring all the time. When we were about to leave, the cat ran after us to the car and hoped to the last that it would be taken with us. So we did”, said Anna. 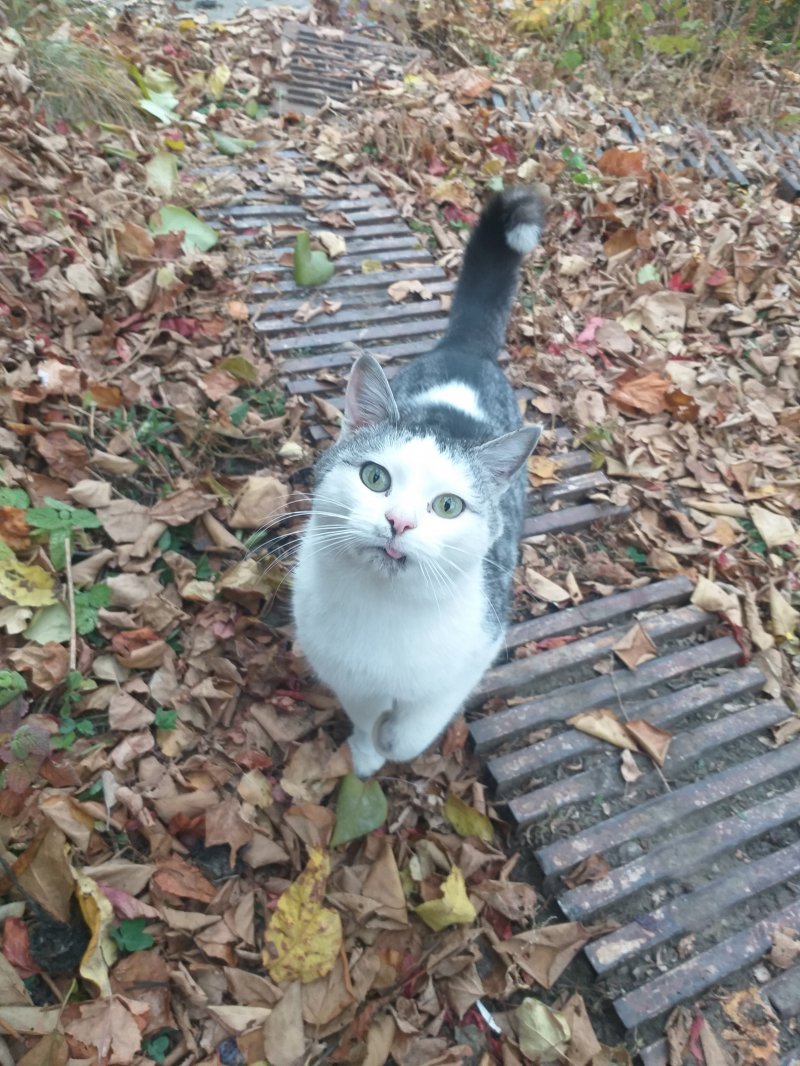 She could not abandon the poor animal. The cat ended up living on their loggia, as Anna’s husband is allergic. The rescuers couldn’t keep the cat. They decided to look for a home for it. 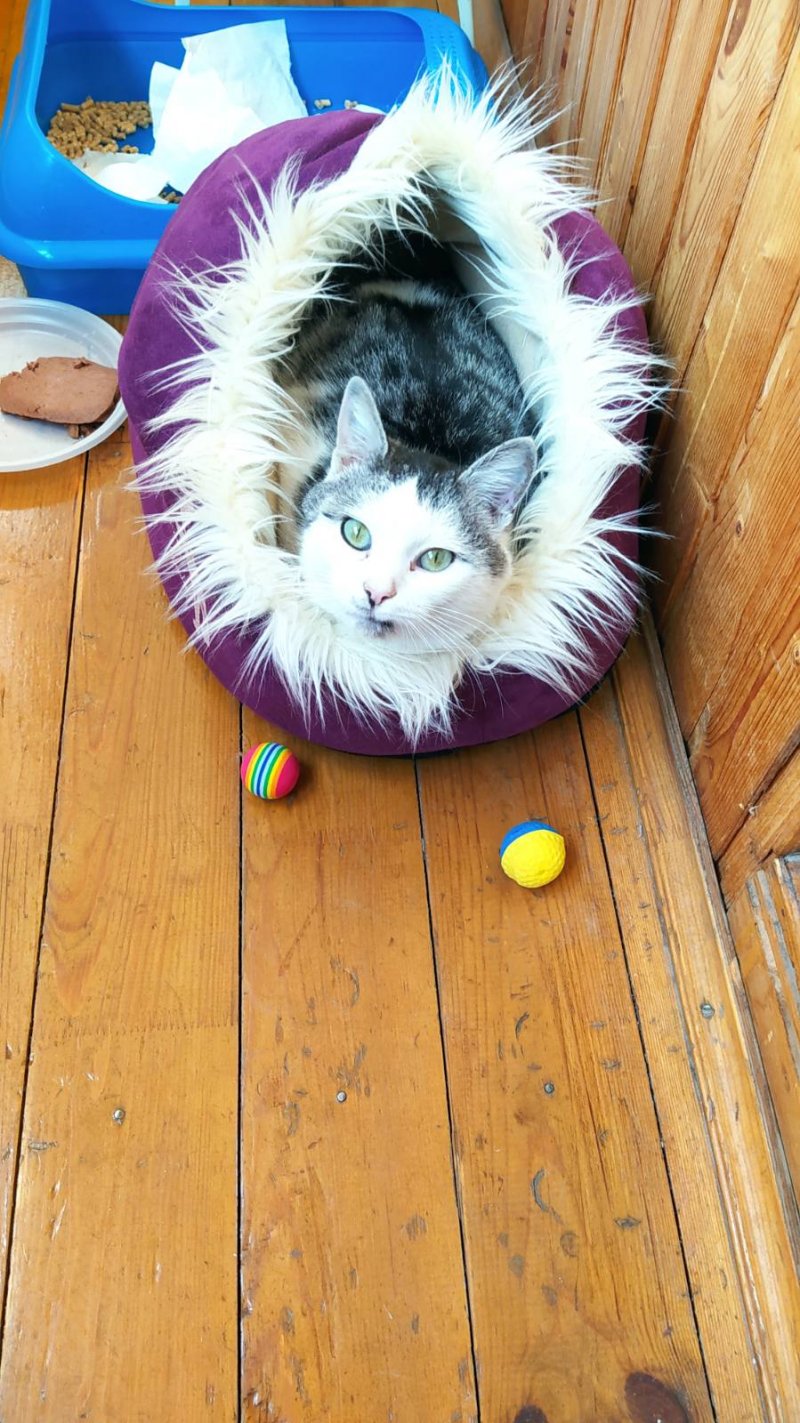 “A neighbour gave us a litter box and a warm house, and friends and acquaintances reposted on social media to find a home for the cat. In the end, a wonderful girl responded and took the kitten in. I would like to thank everyone who participated in the kitty’s destiny! – Anna says.