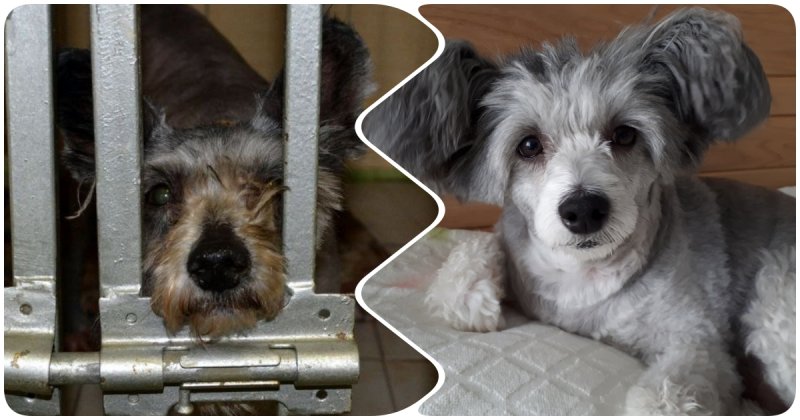 Many cities have a programme to capture stray dogs. They are sterilised and then released back into the street. In 2017, a small dog in terrible condition was taken to such a clinic, but it never returned to the street.

The Fillmore Vet Clinic catches and sterilises stray dogs under the city’s programme. After sterilisation, the dogs are released back onto the streets, but this poor creature was pitied by the staff. 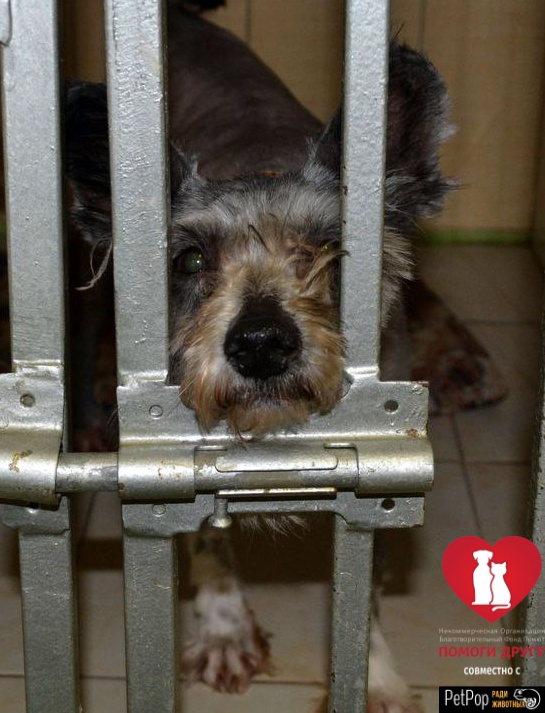 The little one was shivering from the cold, partially stripped of its fur, and its sad eyes looked around frightenedly. The dog was probably formerly a pet, but had been betrayed by being left outside. 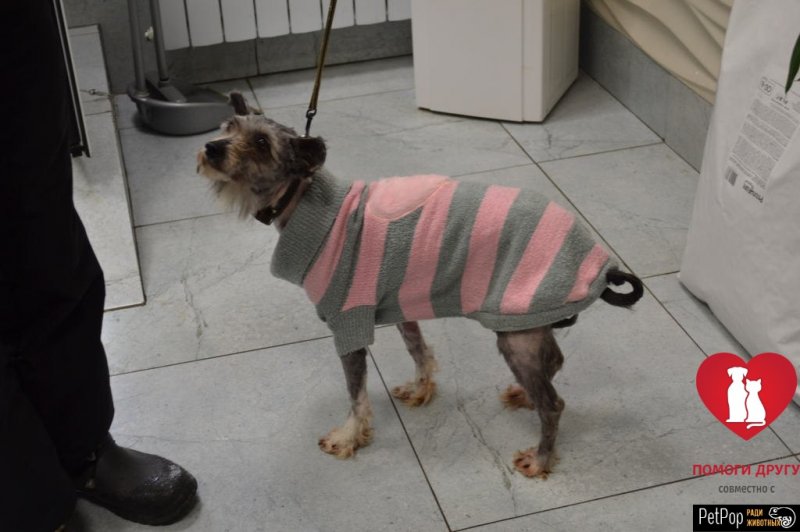 The staff at the vet clinic contacted the Help a Friend shelter and asked them to take the little dog away. 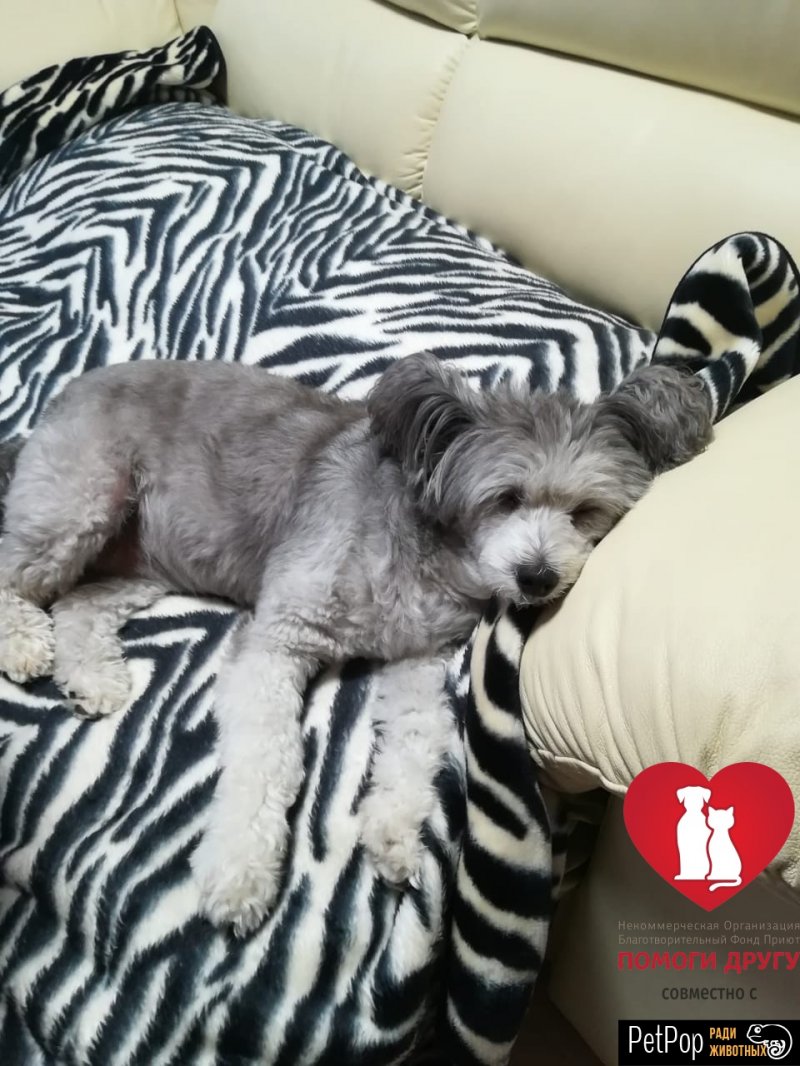 At the shelter, the girl was named Kulyoma. However, they didn’t want to keep it in the outdoor enclosure (it was a wet and cold spring). Such a delicate and fragile little flower should live at home in warmth! So Kulyoma temporarily settled down at the shelter’s director. It was washed and warmed up, and now they’re looking for a new home for it. It turned out to be a mongrel Chinese Crested dog. 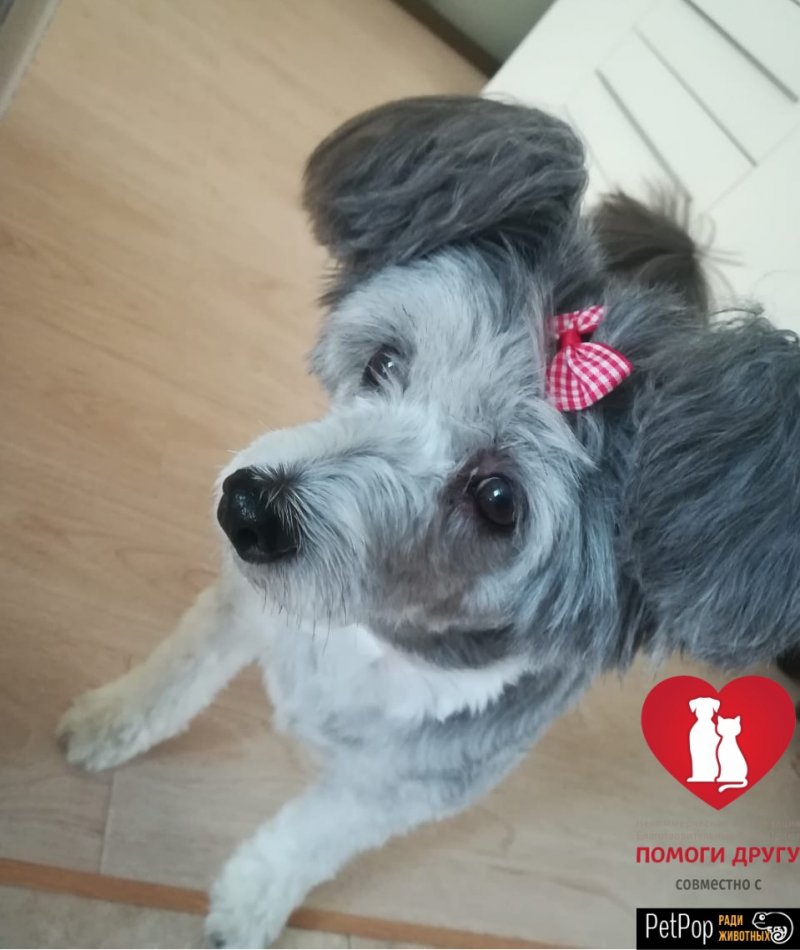 The dog was spotted by Masha Sh. She already had a Chinese Crested dog living at home, and when she saw Kulyoma, she knew right away that she had to take it in. Koulyoma became a pet on 6 April 2017.

That’s how Masha got two dogs. Now they do everything together: sleep, eat and walk 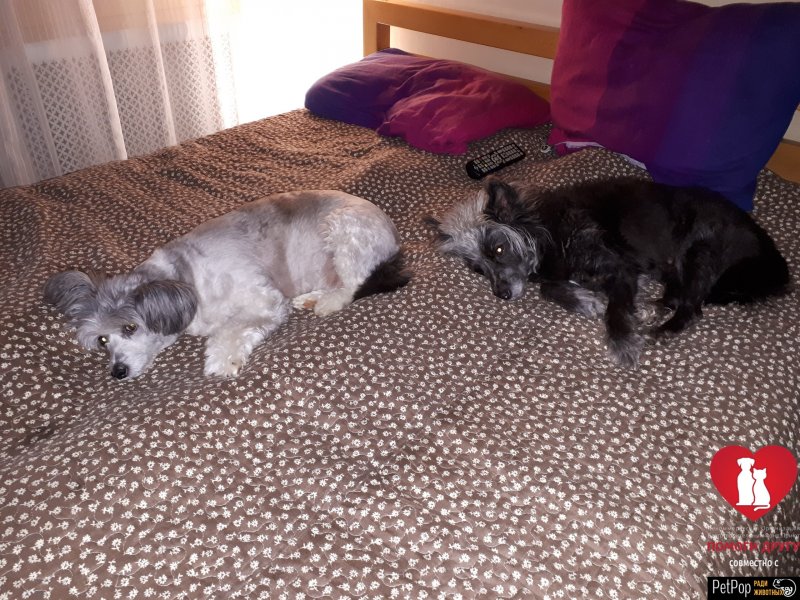 Masha named the dog Lushka, and it was nicknamed Cheburashka because of its charming ears. 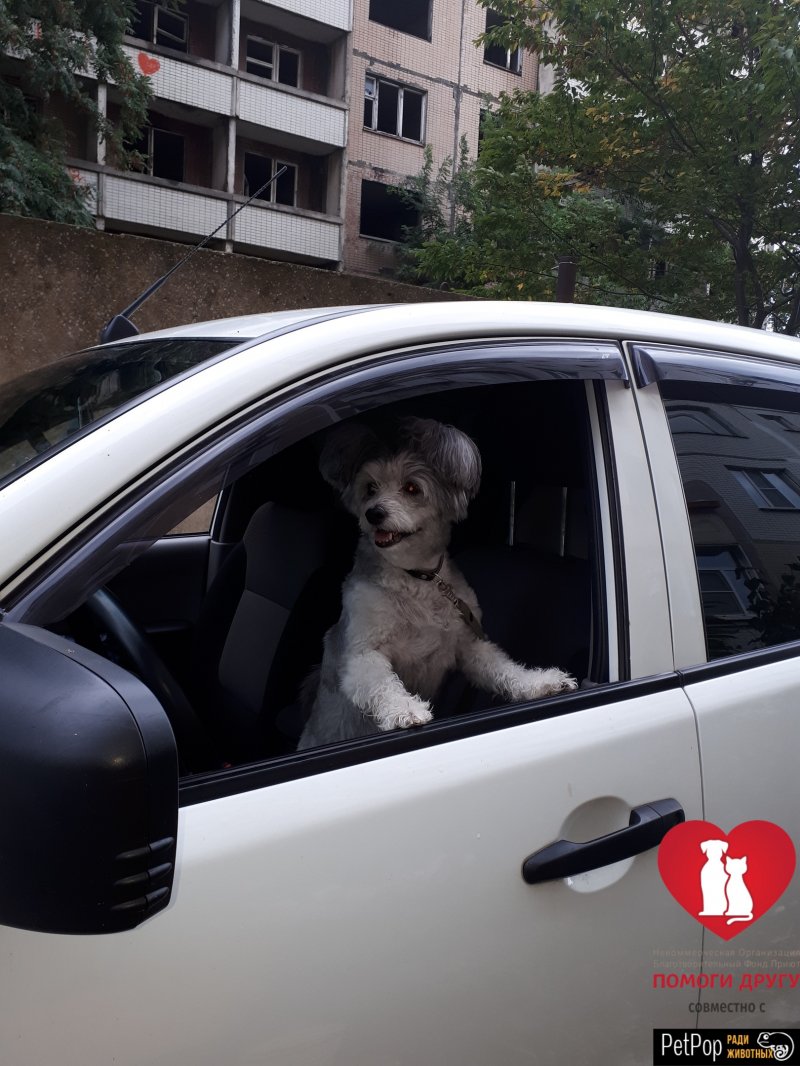 Lushka lives with a family that cares for it. You can see the change in its eyes and appearance, with its shiny new fur and its desire to live and explore the world around it. Lushka loves to go for walks and is great in the car. 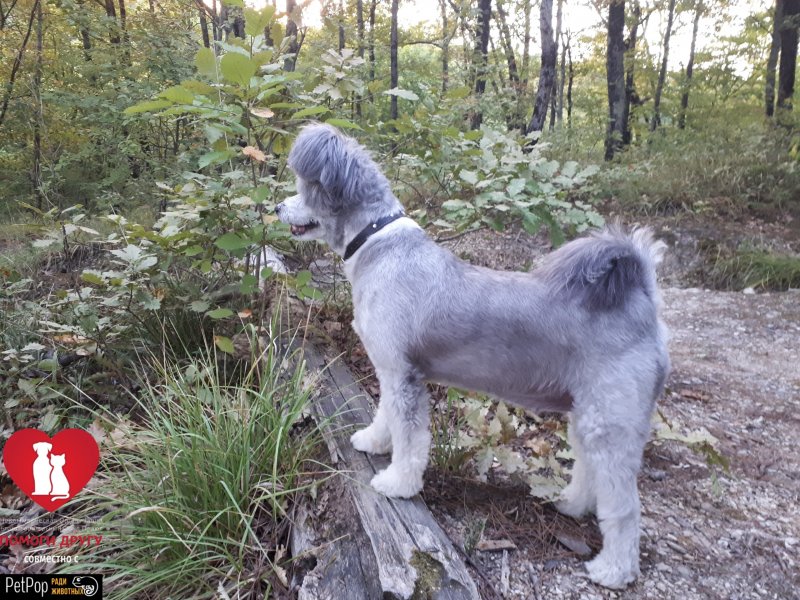 The owner regularly entertains the shelter staff with pictures of its new life and helps out financially with animals who have not yet found a home. 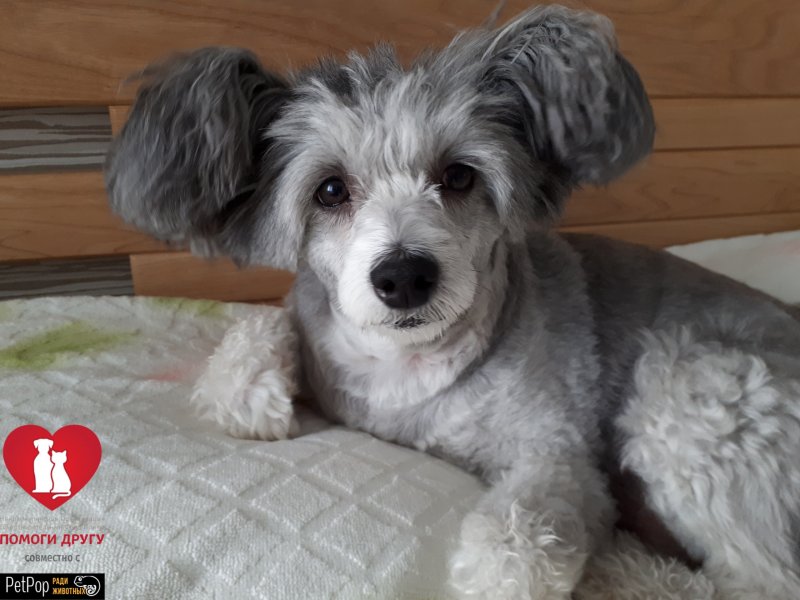 Don’t be afraid to take animals from the shelter, they are very loyal and grateful animals!