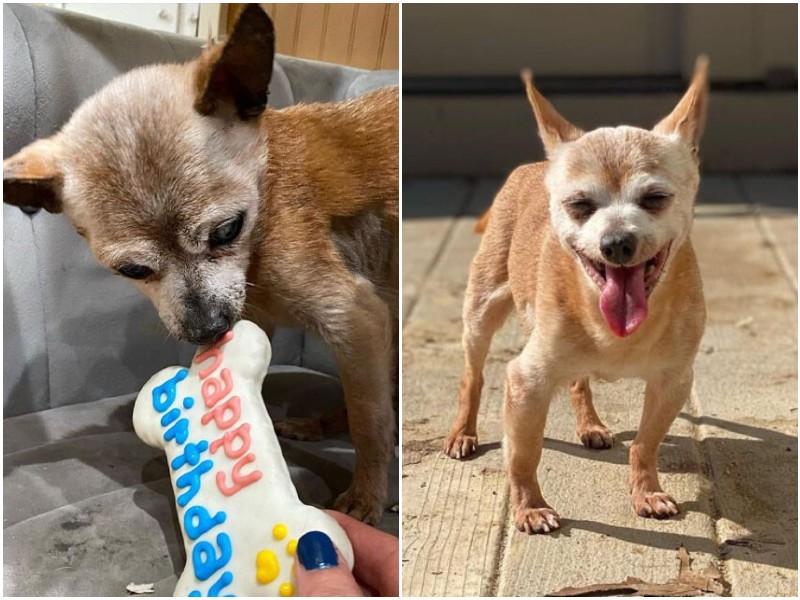 By human standards, 23 dog years is almost 104 years! Recently, a chihuahua named Bully celebrated this solid date, and the owners gave him a party. Once this old animal was left alone, but he met kind people in time… 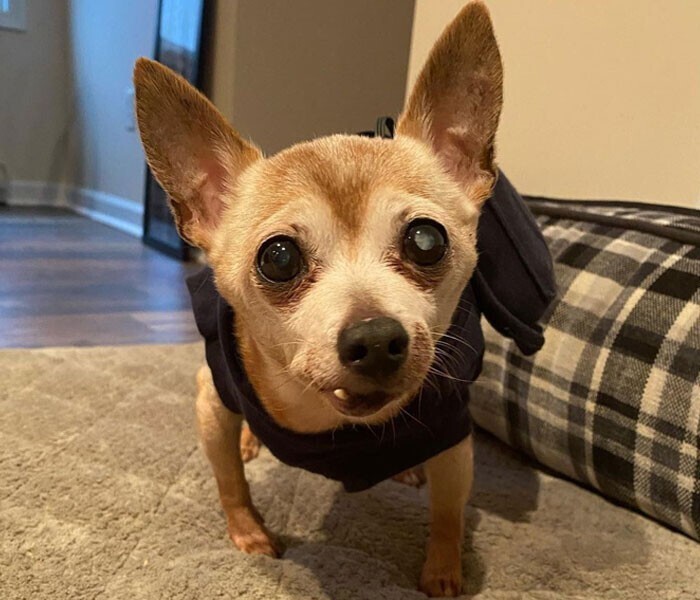 A 23-year-old chihuahua named Bully lives in the USA. He was born in 1999, and as a small puppy, he was taken into the family. However, when the dog turned about 20 years old, the elderly owner was no longer able to take care of the pet, and unfortunately, he was forced to give the animal to a shelter. 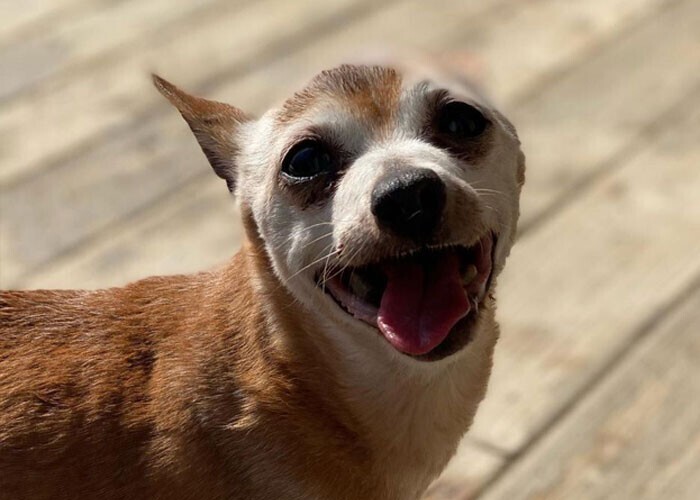 Although Bully found himself alone in the shelter after a while one couple noticed him. Guys named Chris and Mariesa own The Mr. Animal Rescue Center. Mo Project. They help animals in need, and they have several dogs themselves. After learning Bully’s story, they could not pass by, and decided to accept him into their family! 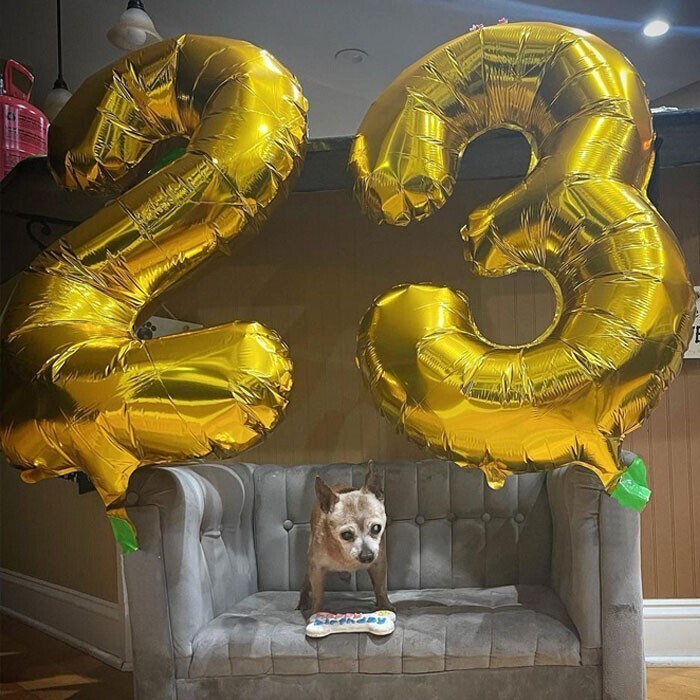 Bully was happy, and also, he turned out to be the oldest among all the dogs of the couple. According to the owners, this old doggie has a difficult character, but a very kind heart: “Sometimes Bully is naughty and irritable, and sometimes cute, calm and affectionate, just like a gloomy old man. He even has the bark of an “old man”, and he pushes around all dogs of his size in the house,” says the owner. 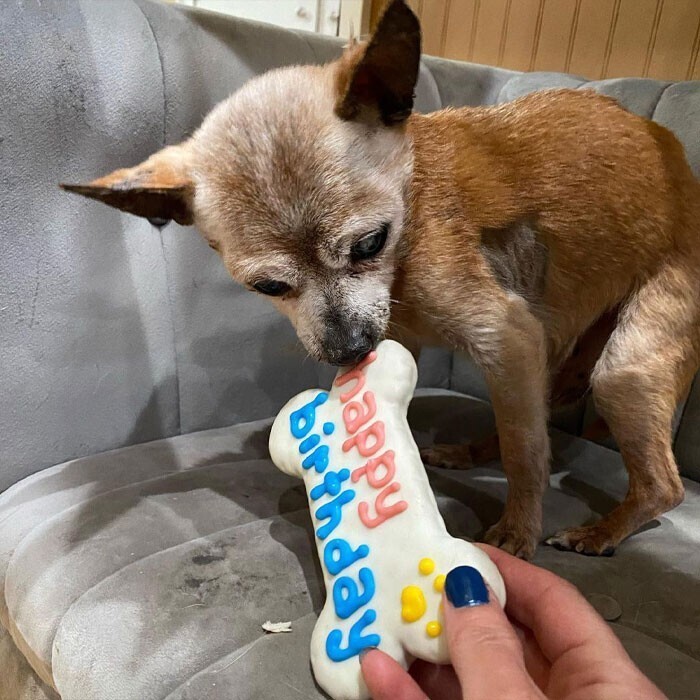 Not so long ago, Bully celebrated his 23rd birthday, and in honor of a solid date, the owners arranged a party for him. The old dog was presented with a festive bone, which he ate with pleasure and balloons. Bully slept through most of his birthday – but age obliges! Look at this cute old man: 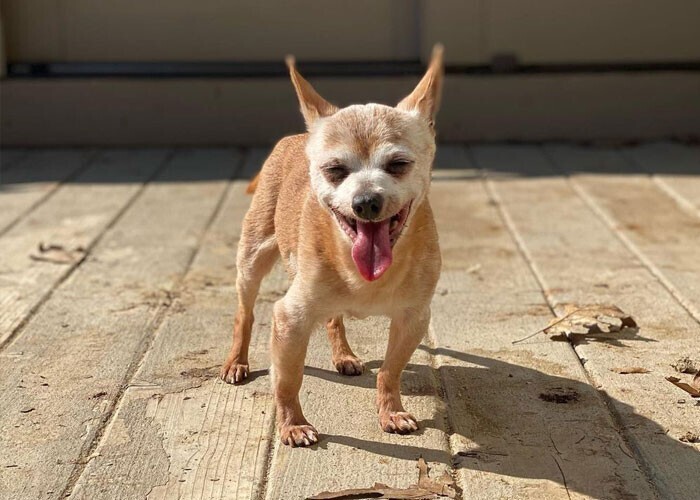 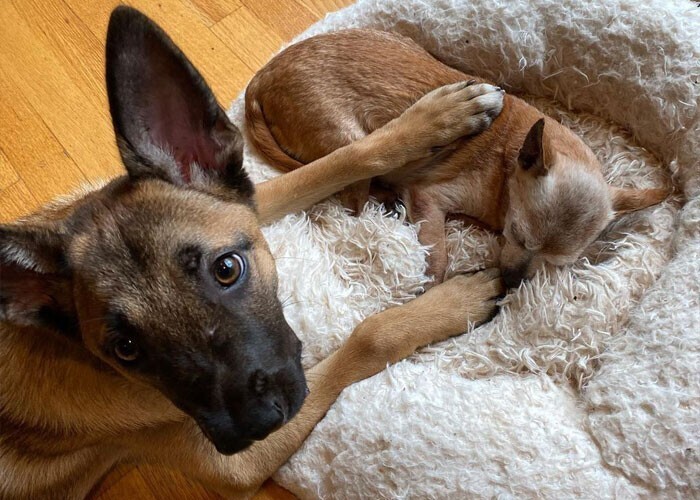 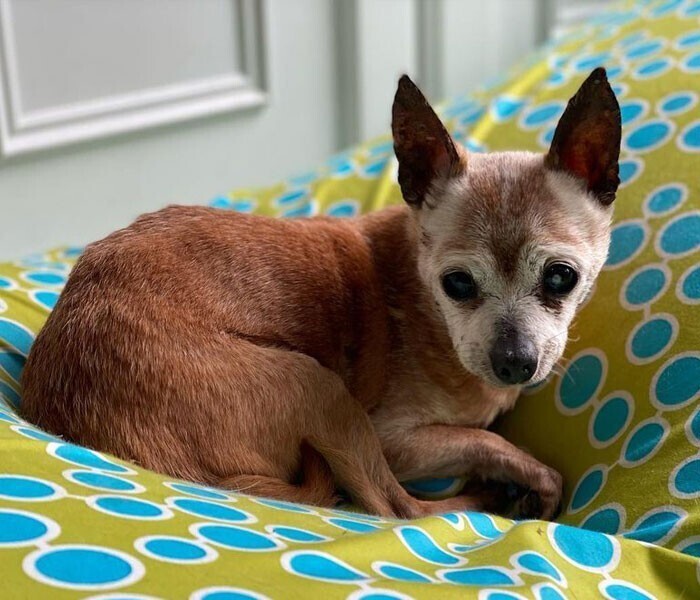 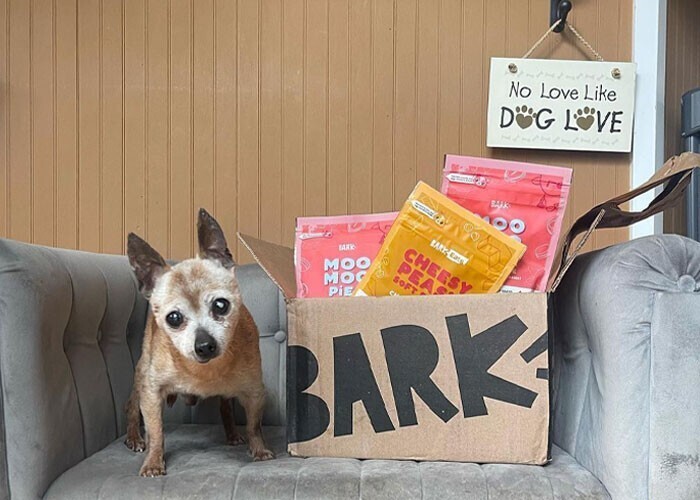