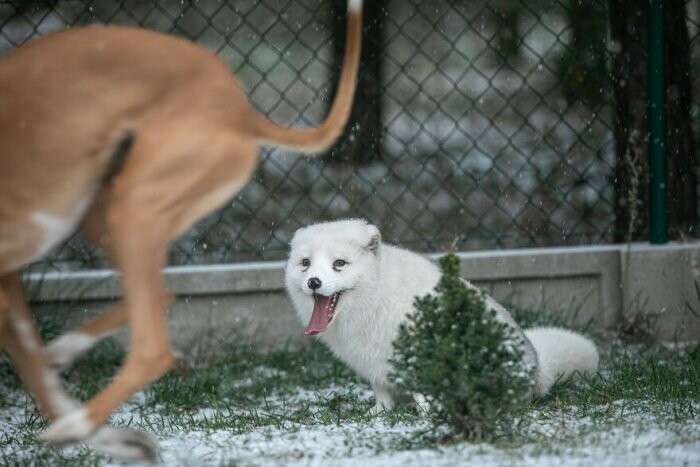 Otwarte Klatke, an animal welfare organisation, shared photos of an Arctic fox discovering the joys of life after years spent in a small cage. 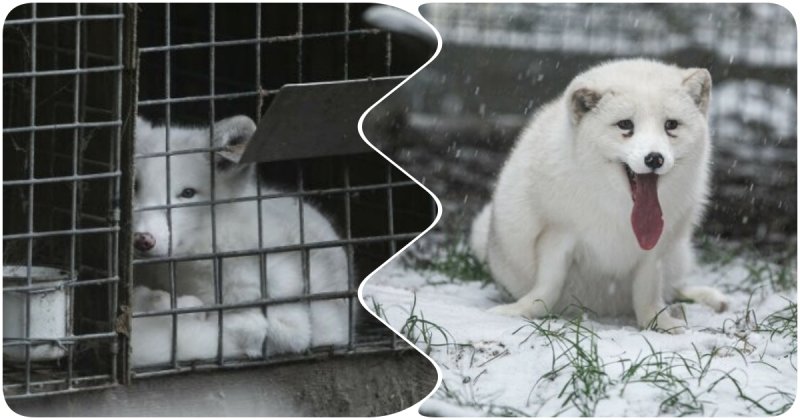 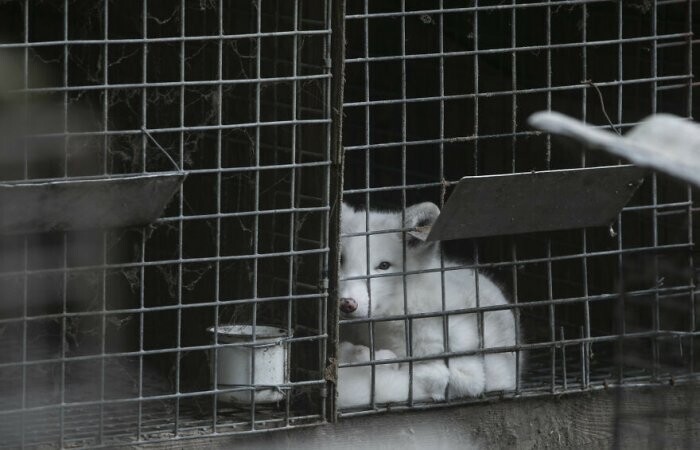 It is its life that we are about to tell you about! 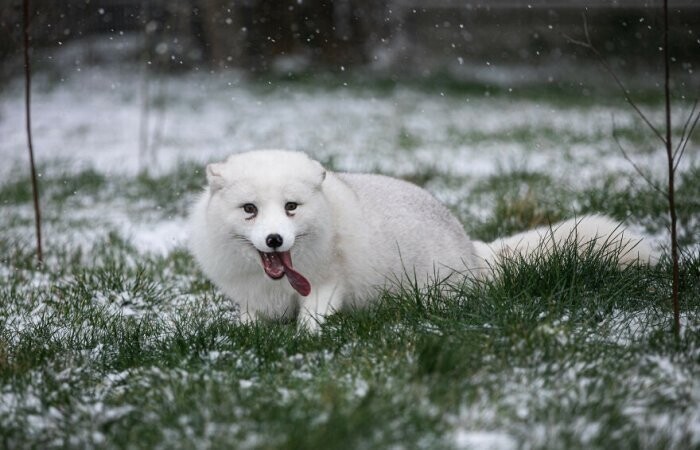 After being rescued from its cage, Maciek went to the kind people who decided to take care of the Arctic fox. 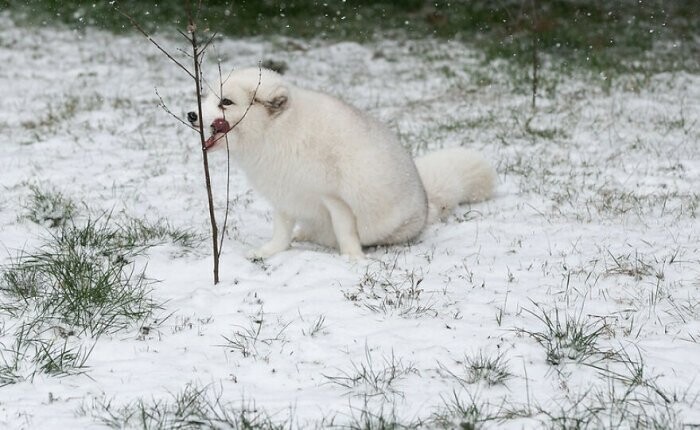 Maciek moved into a house where there was already a pet, a dog called Clara. 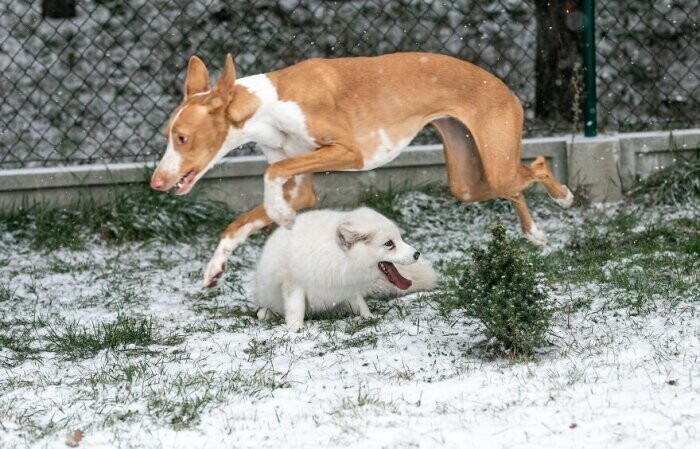 The animals immediately became friends: just admire how good they feel together. The owners recently took the Arctic fox out for a walk. The first snow fell that day. 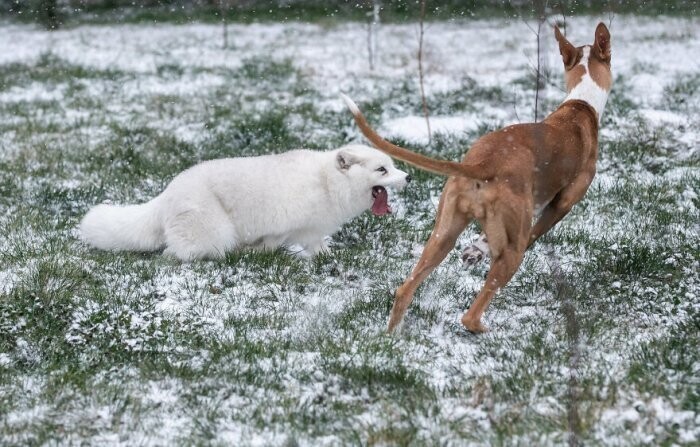 The Arctic fox was so excited about the snow, as if it was seeing it for the first time in its life. Perhaps it was, for until then it had only known fear and hunger, and had not seen how beautiful the world around it was. 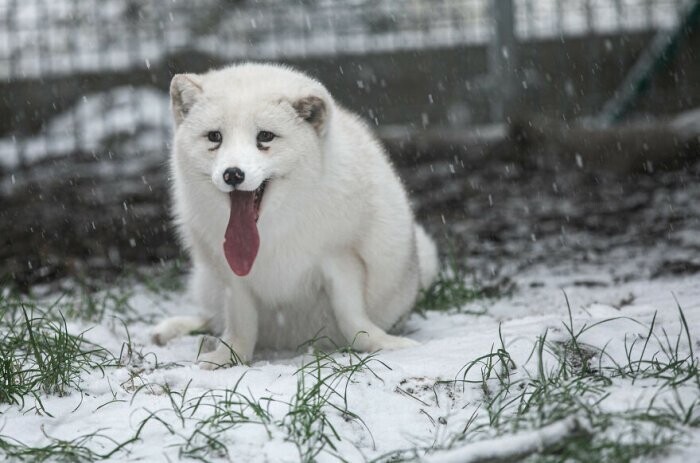 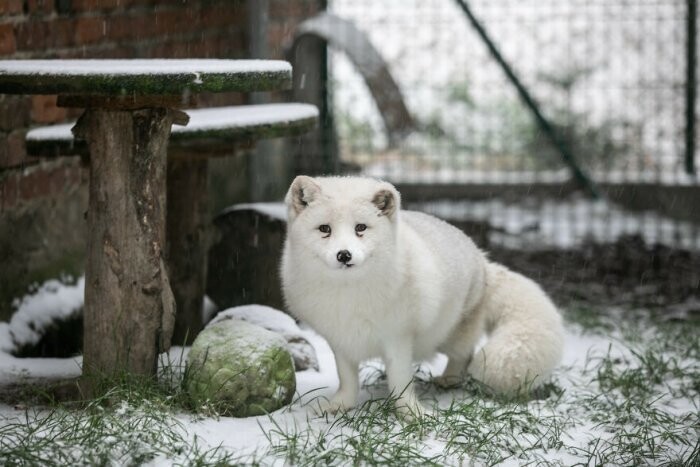 The owners pamper the pet, and the pet is pampered and happy as a happy child. 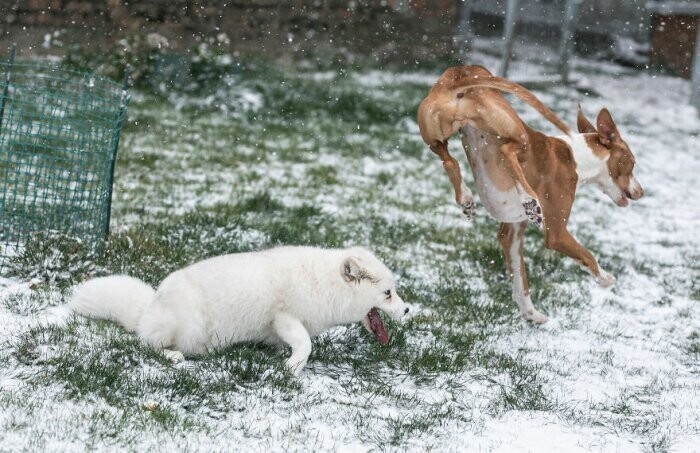 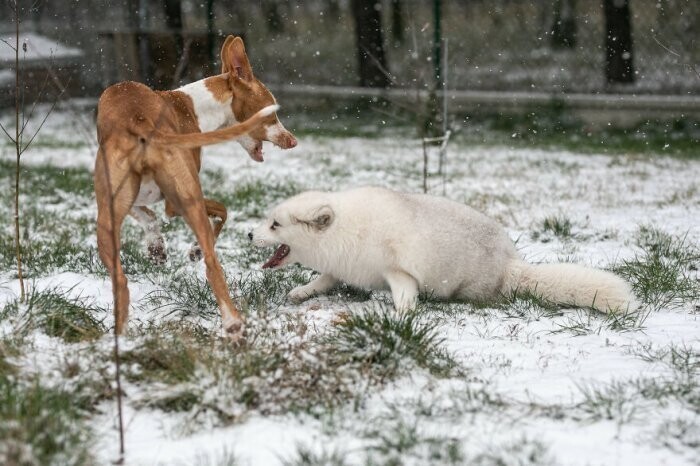 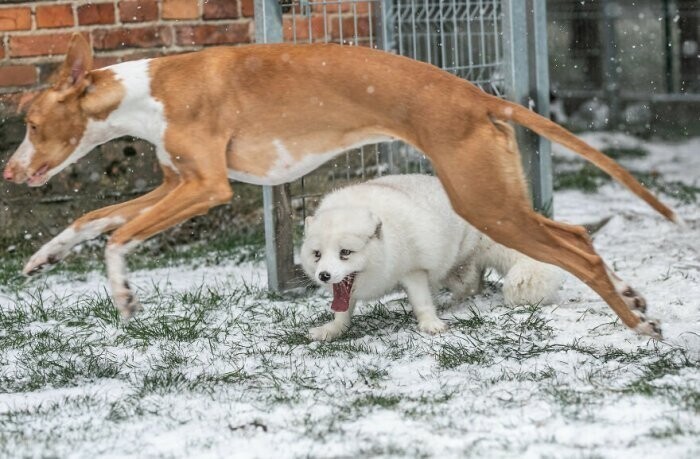